The Plaza de la Villa is one
of Madrid’s loveliest plaza. 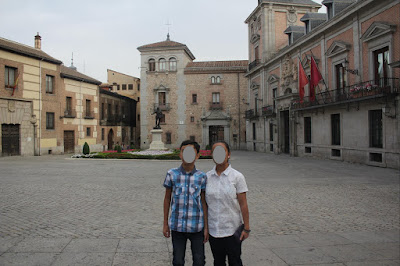 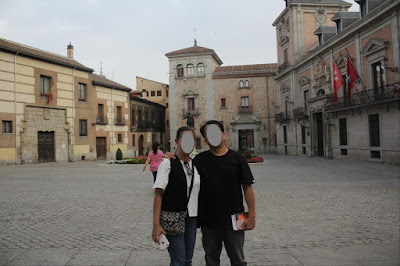 …it was the former seat of Madrid’s
government during the Middle Ages. 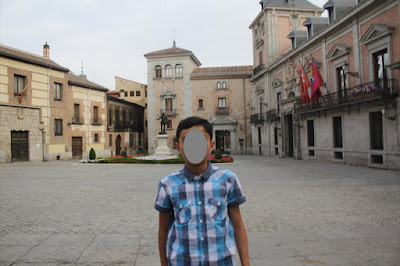 The 17th-century Habsburg-style baroque
former town hall, with Herrerian slate-tile
spires still stood on the west side of the park. 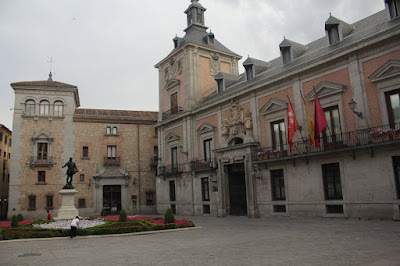 On the other side is the Casa de los Lujanes,
a Gothic building whose tower was believed
French monarch François I was imprisoned
after his capture in the Battle of Pavia in 1525. 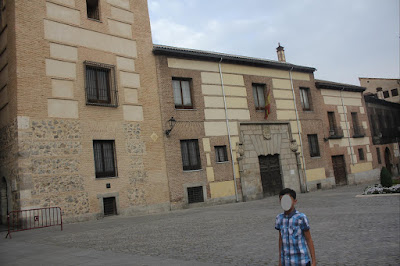 Plaza de la Villa is one of Madrid’s
best-preserved historical monuments
and worth a visit for Madrid tourists.

Posted by Ramon Caceres at 1:06 AM