Jose Rizal Monument: A Piece of the Philippines in Madrid (Magnificent Madrid Series 21)

One thing that every Pinoy visiting Madrid should not miss is to
visit the Jose Rizal Monument at Avenida las Islas de Filipinas. 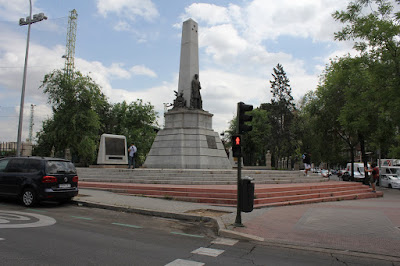 The monument which appears to be an exact replica
of the one in Rizal Park in Manila,was inaugurated on
December 5, 1996 not only to commemorate Rizal’s
100th death anniversary but also to celebrate the centenial
observance of Philippine independence from Spain in 1998. 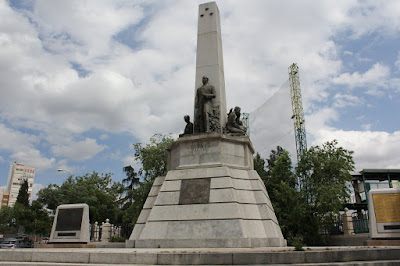 The monument, is flanked by metal plaques
set in concrete pedestals of Rizal’s poem
Spanish version ‘Mi Ultimo ‘Adios’ on one side, 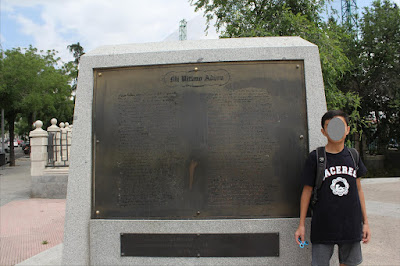 …and “Huling Paalam”,  the poem’s
Tagalog version on the other side. 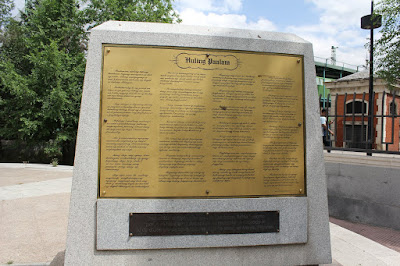 It was ironic that Spain agreed to honor Jose Rizal,
our national hero by building a monument  whom
the Spaniards considered as Enemy Number One
during their Philippine colonization in the past, 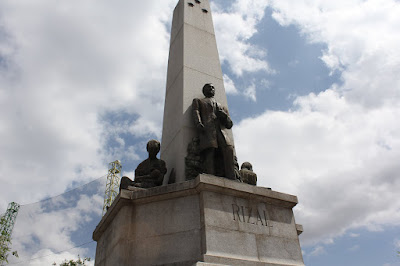 …and whom they put to death firing squad
in December 30, 1896, in the Luneta, where
the original Rizal monument now stands. 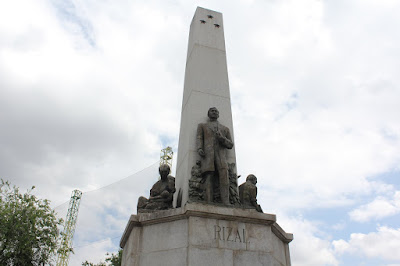 In reality, the kids have yet to actually visit the original Luneta
monument in Manila’s Rizal Park,but they were happy that
they were finally able see the Rizal Monument replica in Madrid. 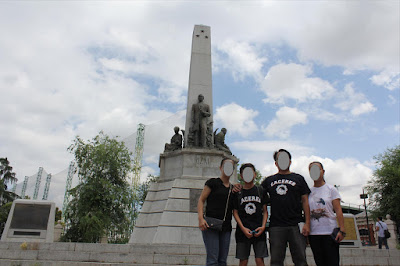 …and it would do well for the meantime
as it was an awesome facsimile without
the Torre de Manila as a  photo bomber.

Posted by Ramon Caceres at 1:49 AM