We didn’t see this coming. 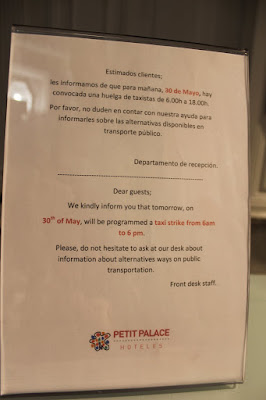 A day long transport strike loomed on our last day in Madrid.
The hotel guests were advised to leave for the airport before
6 AM as the transport strike is expected to paralyze the city’s
transportation from 6 AM until 6 PM. It was totally unexpected. 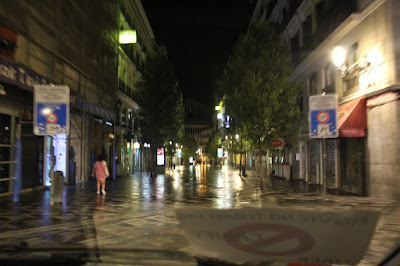 Our flight is still at 5:10 PM, but there was nothing we can do
but leave for Adolfo Suárez Madrid–Barajas Airport at 5 AM, 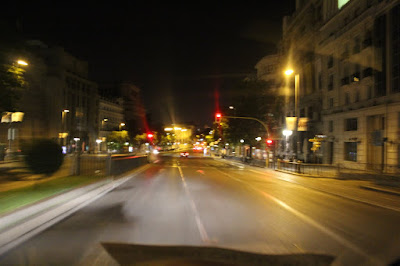 …and we braced ourselves for more than 12 hour airport layover. 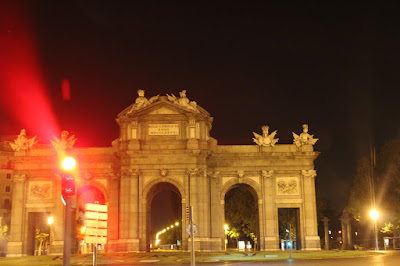 After checking in our luggage, we spotted  Urban Grill,
the only restaurant that was open at that time and we were
happy as we found a place where we could eat breakfast. 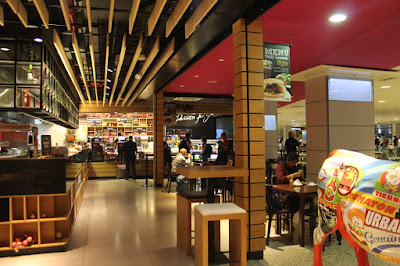 We feasted on croissants, sugar raised donuts and coffee, 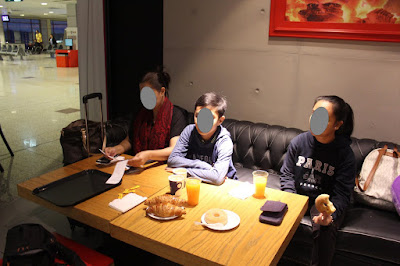 …and later watched to sunrise on the airport tarmac. 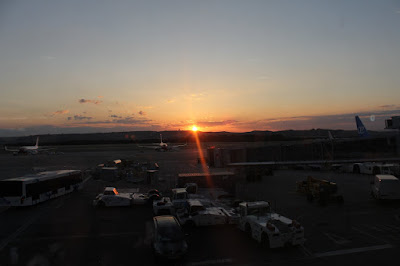 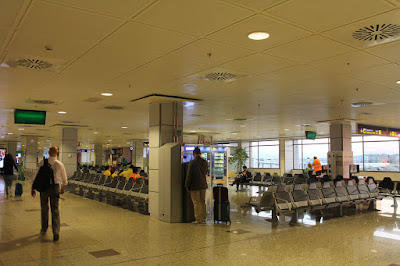 …and considered the largest airport in Europe
by physical size, and Spain’s  busiest airport. 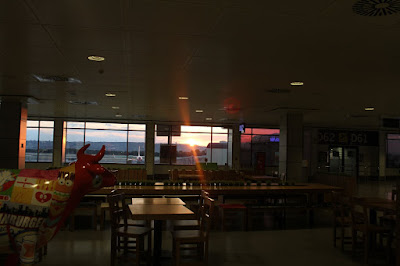 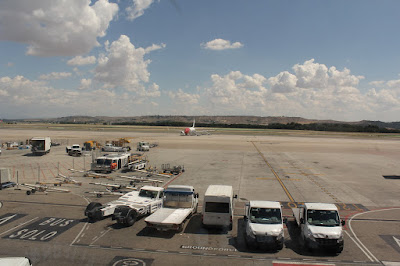 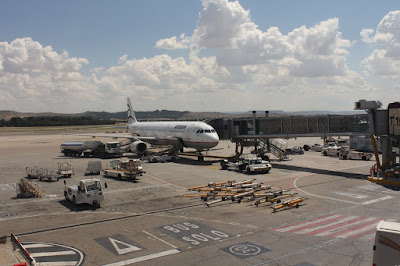 We passed time exploring the airport, 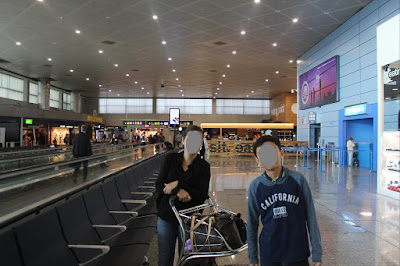 …and returned to Urban Grill at noontime, 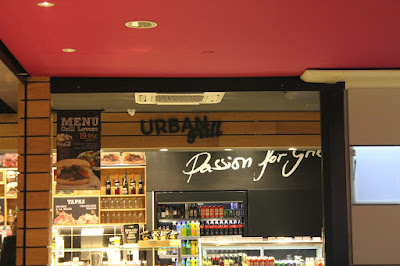 ….where we had a sumptuous lunch
of their delicious grilled specialties. 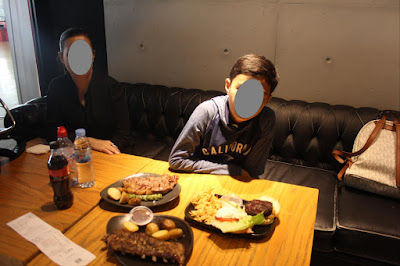 Urban Grill had comfortable sofas, served as our solace,
and as a luxurious lounge, for impoverished tourists like us
who could not afford a first class or  business class tickets. 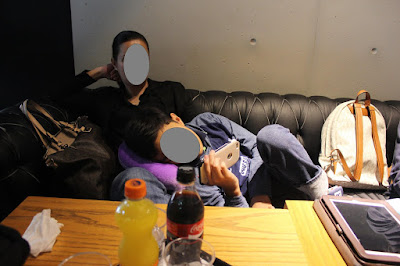 We stayed in Urban Grilluntil late in
the afternoon,and had a light snacks, 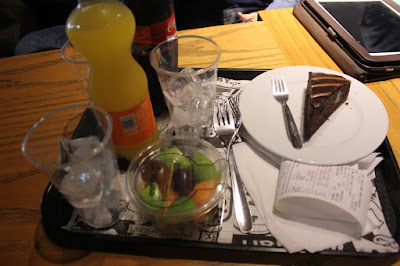 …before finally boarding
on our flight back home. 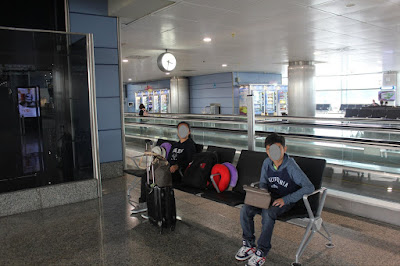 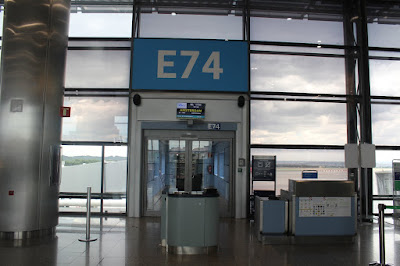 Being trapped in for more than 12 hours
Adolfo Suárez Madrid–Barajas Airport, 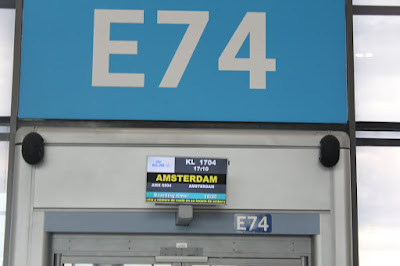 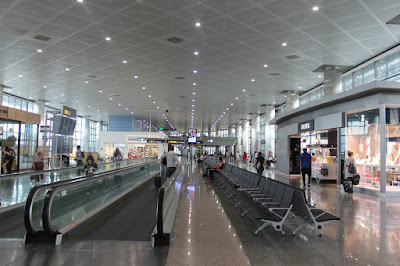 ...was a result of an unexpected transport strike
and we have wasted a precious whole day, which
we would have spent relaxing in Buen Retiro Park, 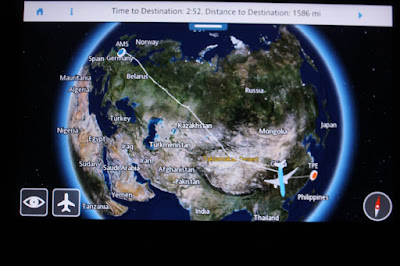 …than just doing nothing in an airport.

Posted by Ramon Caceres at 6:55 PM