We were fortunate to have stayed at the Calle Arena
as just across from the Petit Palace Opera  hotel  is one
of the oldest curches in Madrid, the Iglesia de San Ginés 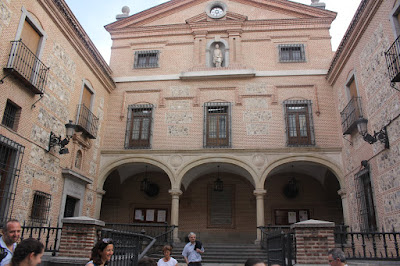 ....and the Pasadizo de San Ginés, 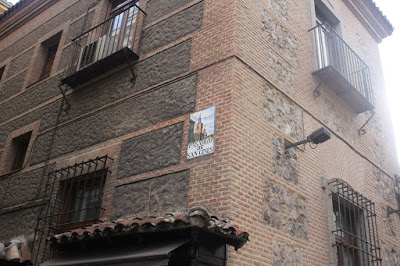 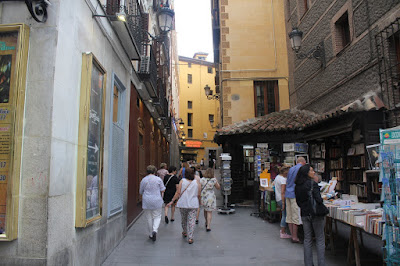 …that leads to the iconic Chocolateria de San Ginez. 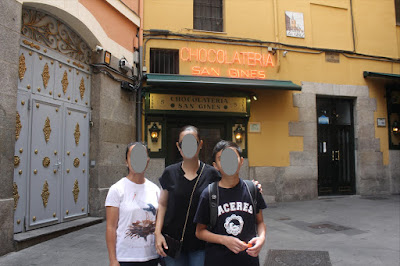 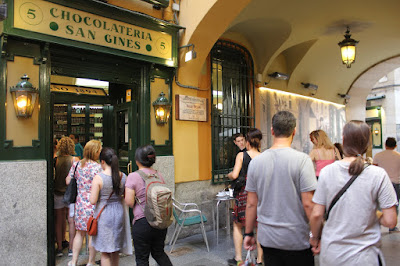 It is Spain’s most famous chocolate shop,
set in a building  that dates back to 1890, 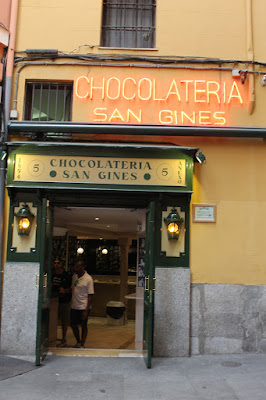 …which was originally built as a restaurant and inn. 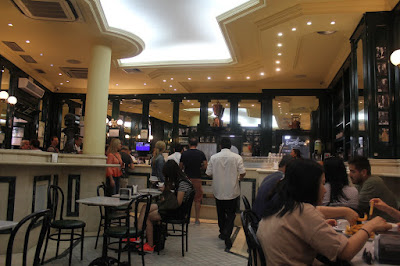 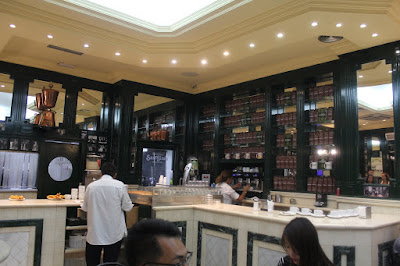 The interior is decorated with mirrors,
classic  green wood panels, 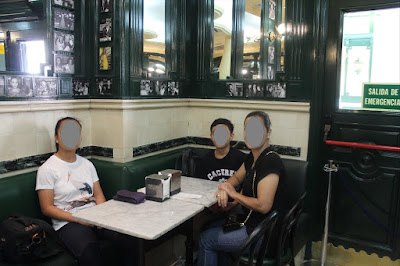 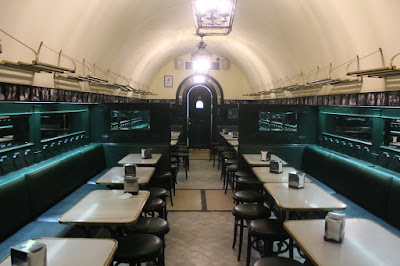 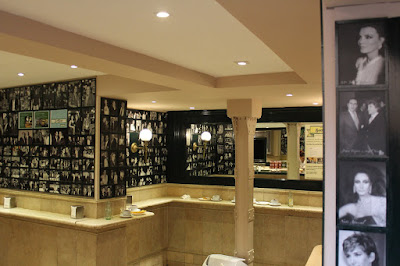 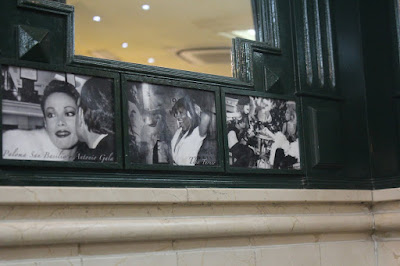 …that  one way or another dined, 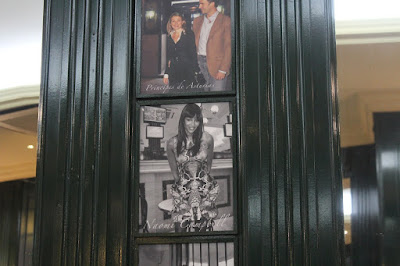 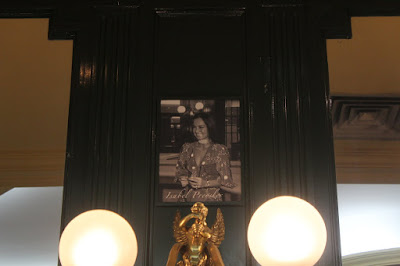 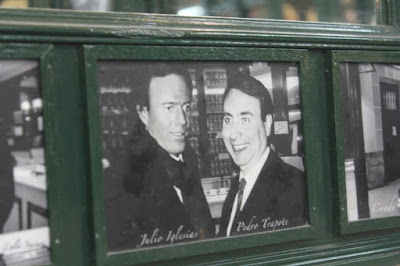 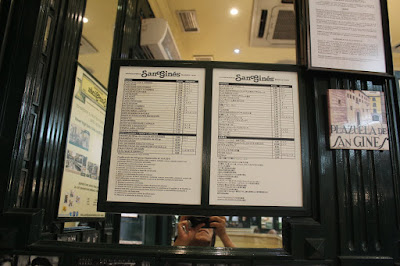 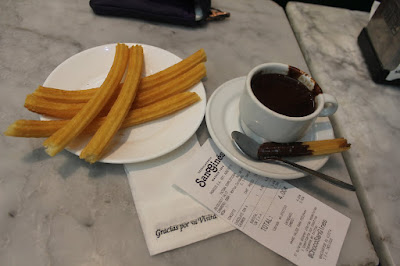 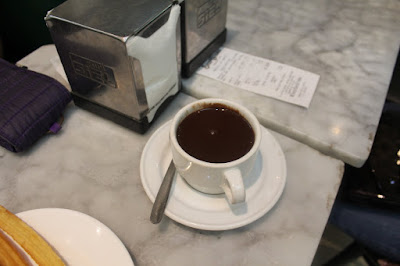 …and the deep fried churros – a light, crispy,
linear  pastry,  similar to an elongated donut, 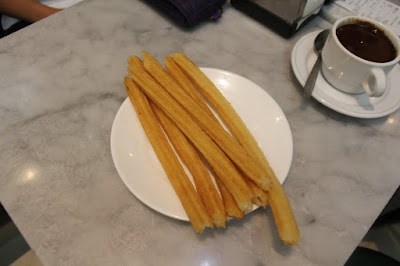 ... are served  hot and  freshly
cooked, ready for dunking. 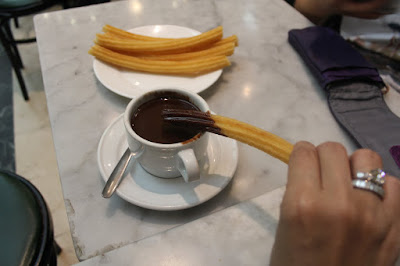 For those who would like something different
the cafe also sells coffee, tea and various pastries,
but really, people from all over the world flock to this
chocolateria for their iconic chocolate and churros. 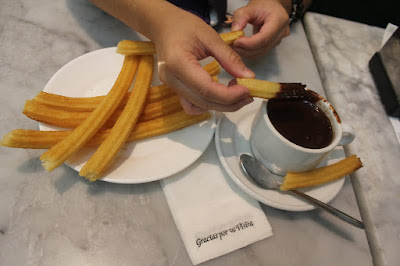 Chocolateria de San Ginez is open
24 hours a day, all year round, 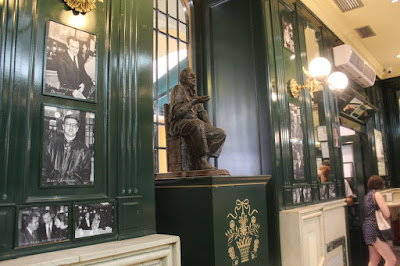 …so everyone can get their chocolate and
churros fix at any time of day or night.