We traveled to the town of
located at the outskirts of , 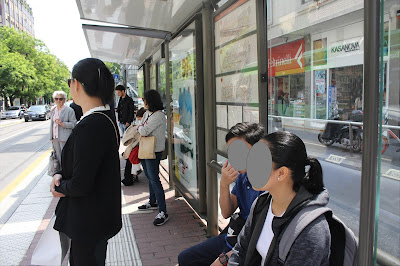 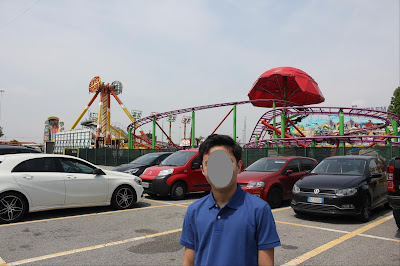 To our disappointment, the
amusement park was close. 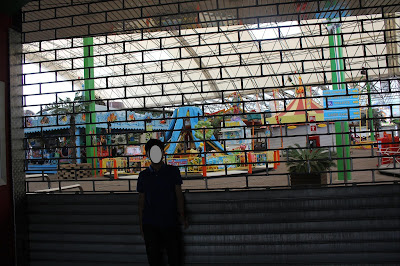 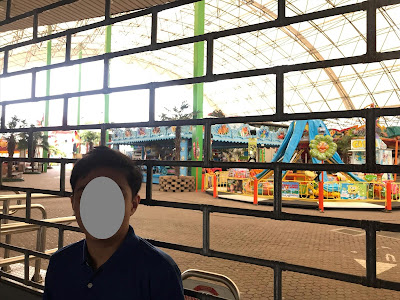 …and used to be known Lunapark Milano
opened its gates for the first time in 1965. 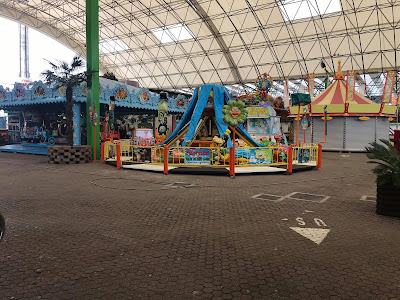 It offers various rides and attractions,
both for children and adults. 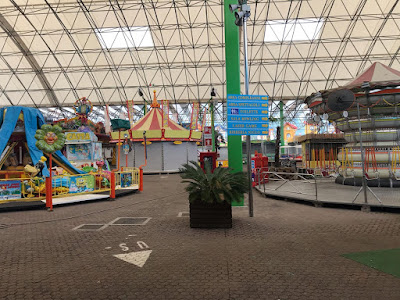 This was the second theme park we visited that
was closed since we arrived in 2 weeks ago. 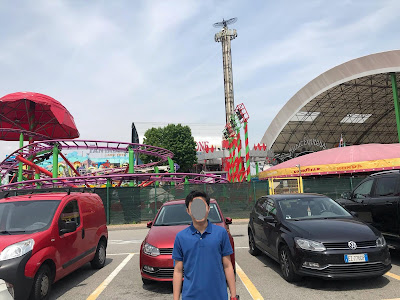 The first was Walibi Rhône-Alpes in , 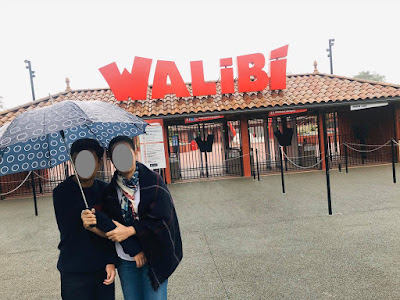 …and we are beginning to realize that except
in , that has its own Euro, 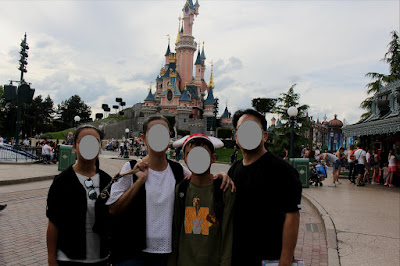 …theme parks are not popular
in other European countries.