’s Via Monte Napoleone,
is an upscale shopping street

…and 's most expensive street. 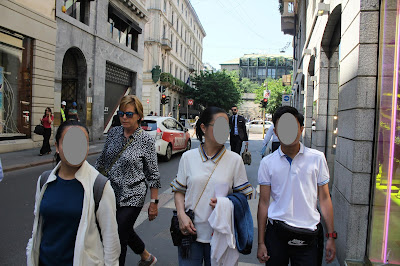 …it is famous for extravagant shopping, 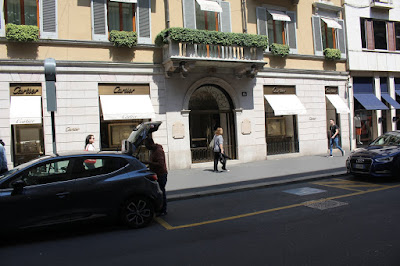 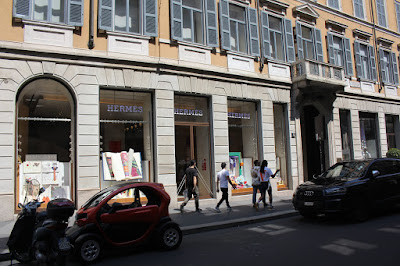 …as many well-known fashion designers
have high-end boutiques in this street. 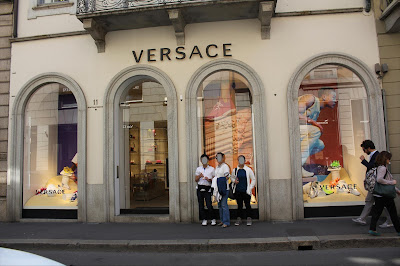 It is considered the most important street- 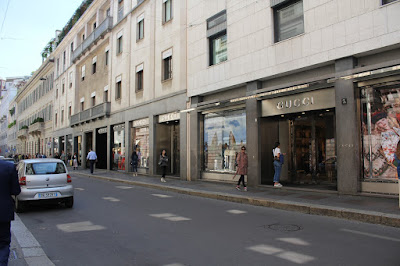 …of the fashion district known as the famous Quad d’Oro
or the Quadrilatero della moda, a designated upscale
fashoion shopping area in the city's Centro Storico district. 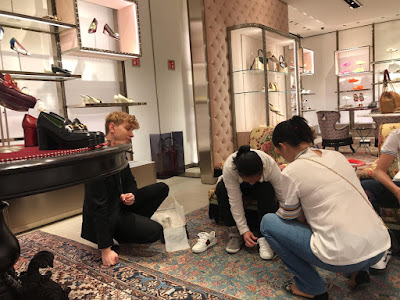 Via Monte Napoleone is not
only ’s center of fashion, 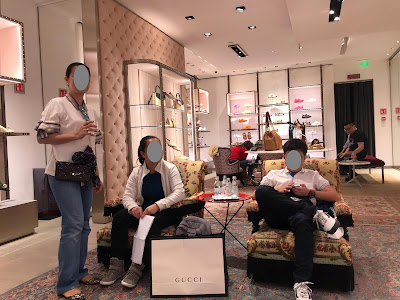 …but for the whole as well.

Posted by Ramon Caceres at 1:16 AM