My addiction for Gouda’s Gilde Stroopwafel
began in 1995 during a stopover  in Schipol
in Amsterdam on my way to Helsinki. 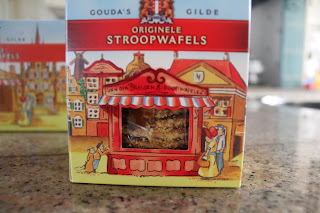 I was still young, single and there was a free
taste  test in one of the shops in the airport
for this waffle and it was love at first bite. 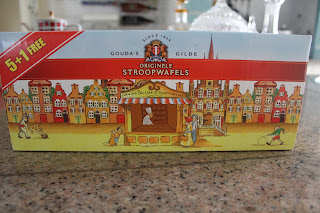 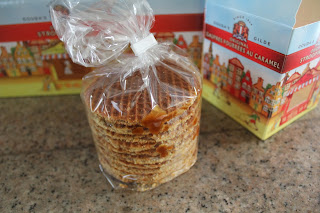 I grabbed two boxes that I took with me
to Finland and sustained my cravings for
this new found delicious pastry for a week. 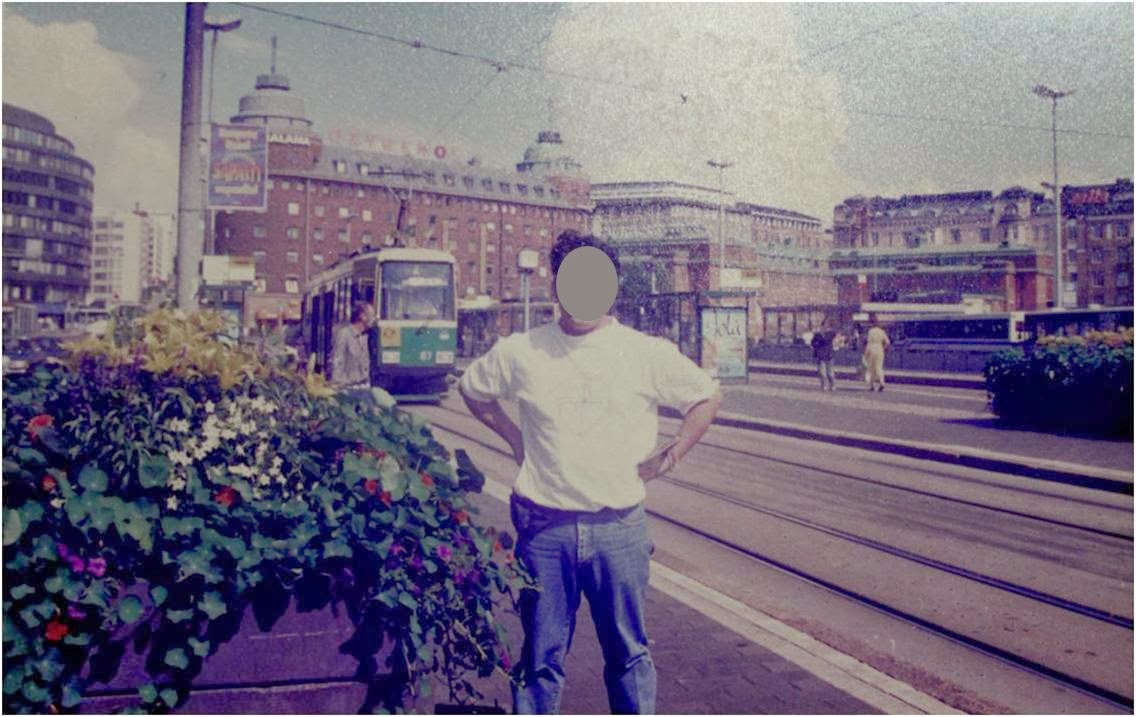 In 2002, I returned to Europe, this time as a
married  man  with a five year old daughter.
We were on a three country tour which
began in Amsterdam where I introduced
my family to this sweet tasty treat. 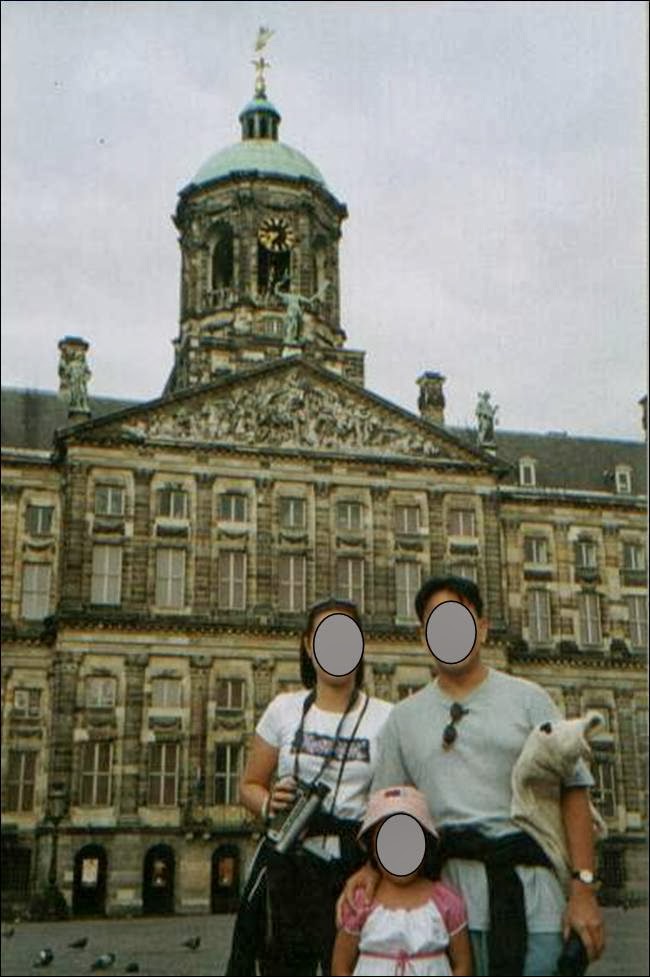 And just like myself half a decade ago,
it was love at first bite for my family
that we bought  several boxes that we
took  all the way to Brussels, Belguim, 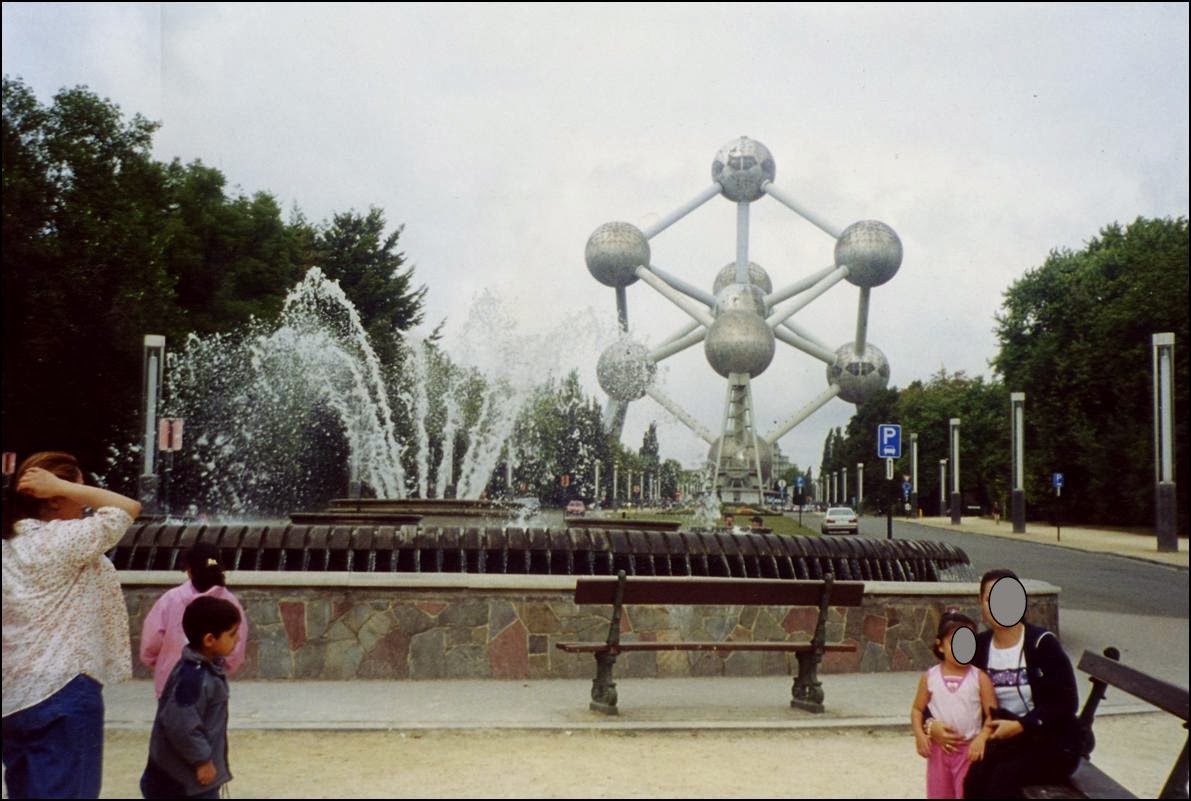 …and on to Paris, France. 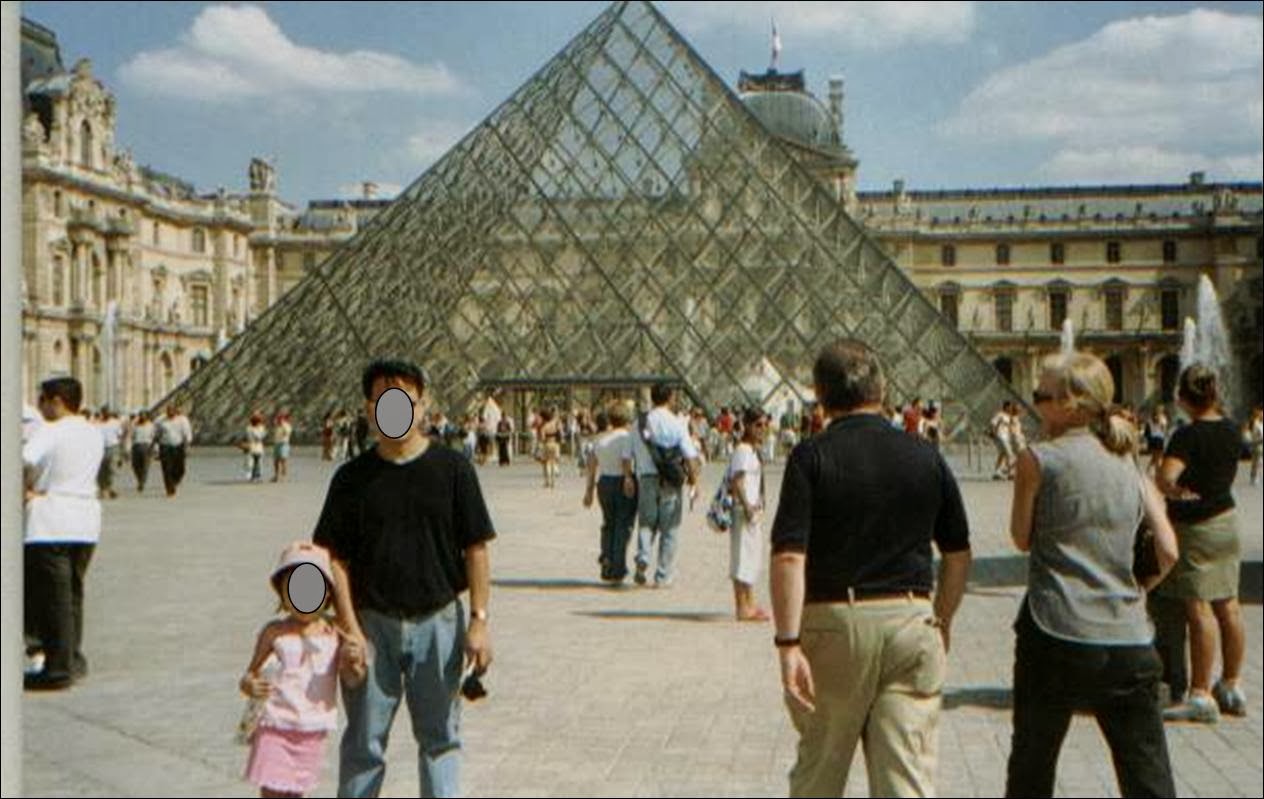 Gouda’s Gilde  Stroopwafel also sustained
our sweet tooth when we grabbed several
boxes during our  stopover in Amsterdam
on our way to Athens Greece nine years ago. 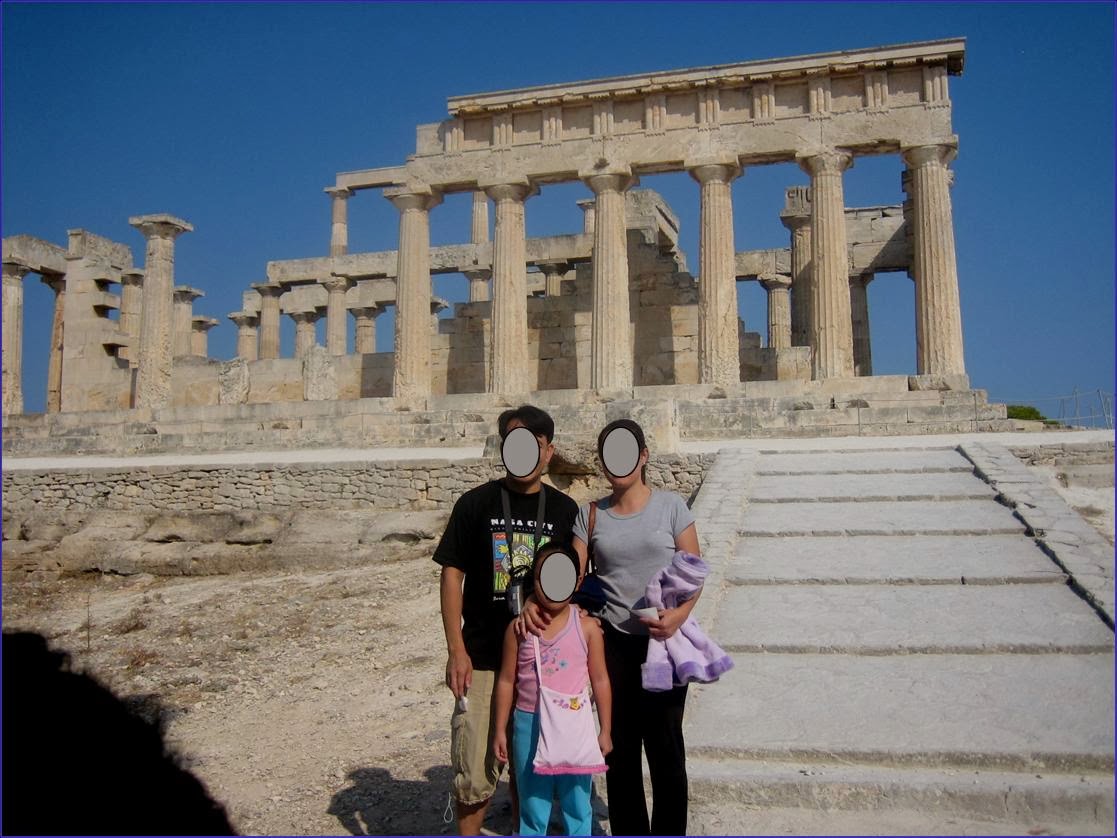 We finally introduced our son to the waffle
on his first European trip in 2012 where
we grabbed several boxes during our
Amsterdam stopover on our way to Berlin, 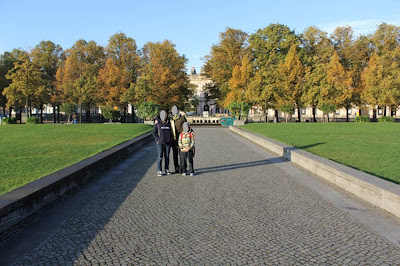 … that we took all the way to Prague, 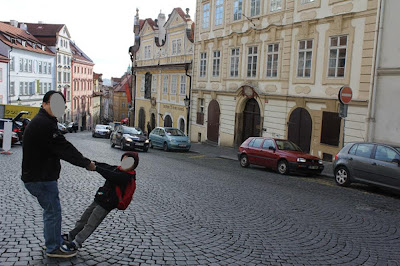 …and  we again replenished our stocks
on our return to Amsterdam weeks later. 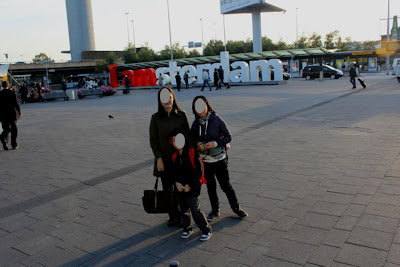 Unfortunately, the precious pastry is not available in the
Philippines, so sometimes we had to satisfy our cravings
with similar waffle versions from most 7 Eleven Stores, 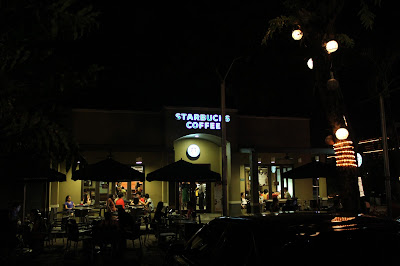 ....but nothing really comes
close to the original. 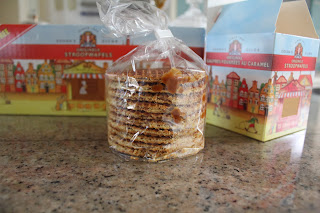 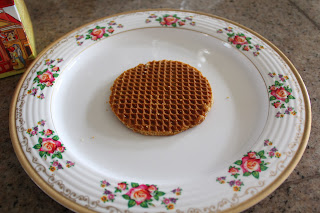 Last December, my brother in-law working
in South Africa  texted us that he was on a
stopover in Schipol, Amsterdam . My whole
family looked at each other in a  collective
agreement  and only one thing mind:
Gouda’s Gilde Originele Stroopwafel! 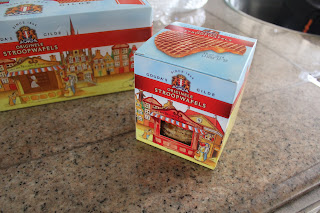 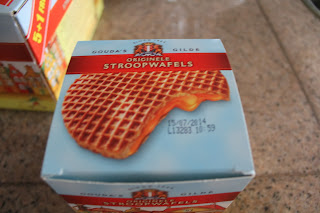 He returned to the Philippines and brought us
six boxes  of Gouda’s Gilde in a huge promo pack. 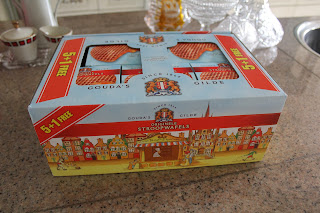 We savored tje creamy goodness of the
waffle that is best eaten when heated
fresh from a microwave oven, or placed
on top of a hot cup of coffee. 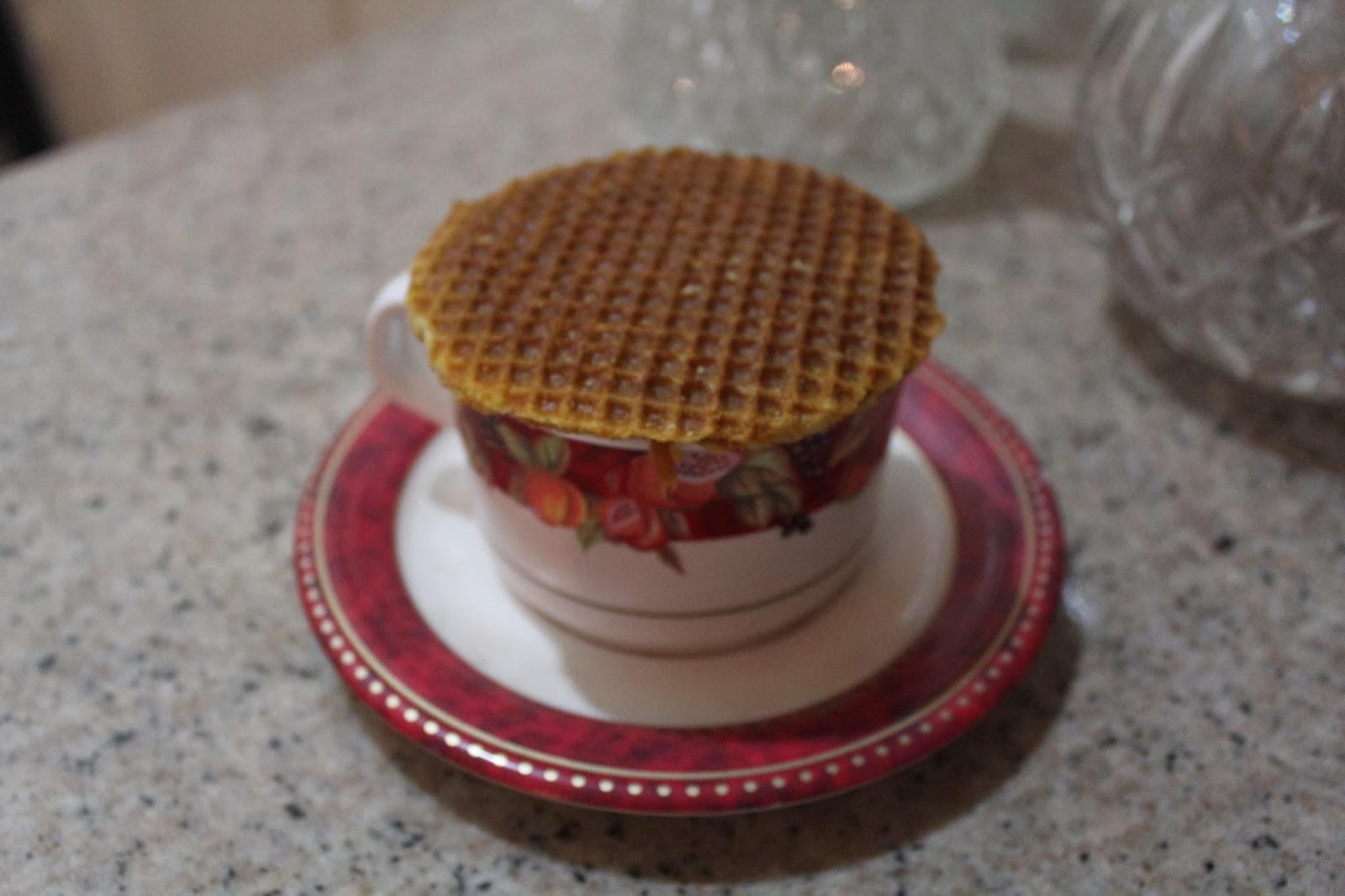 The perfectly baked dense waffle has
a very firm consistency on a bite
but melts in the mouth when eaten, 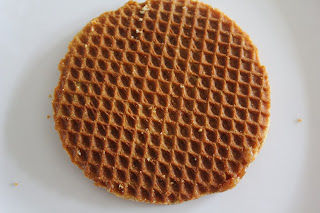 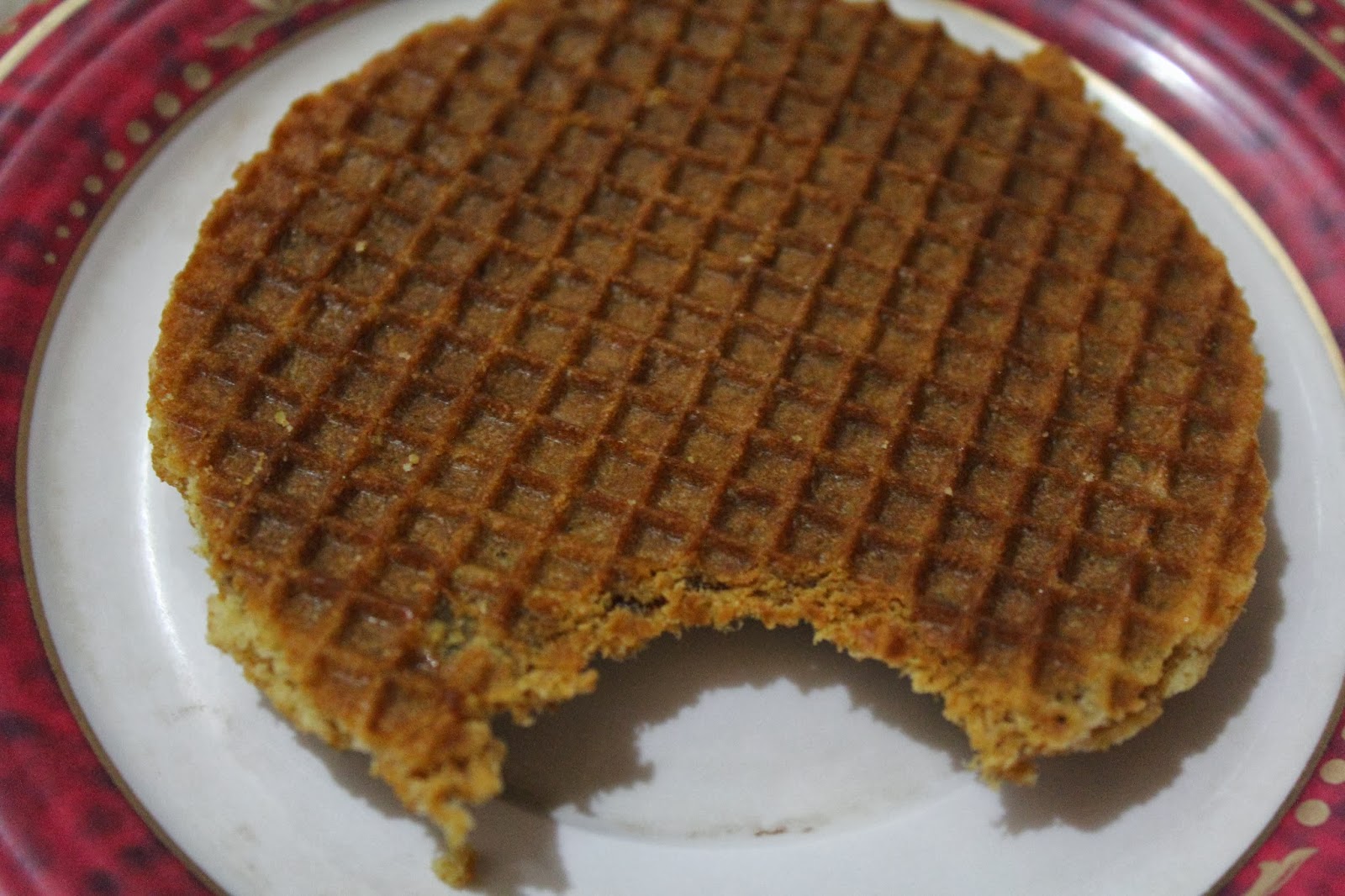 …while the caramel like filling was velvety
and had the exact sweetness the does not
overwhelm  the soft  but compact milky pastry. 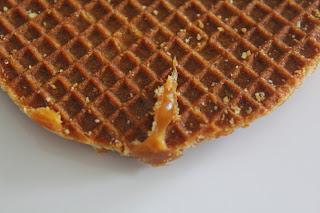 The glorious taste of this heavenly sweet treat  will linger  in
your subconscious  for so long that you would be desiring for
more and it would captivate your craving as long as you live.

Posted by Ramon Caceres at 4:41 AM