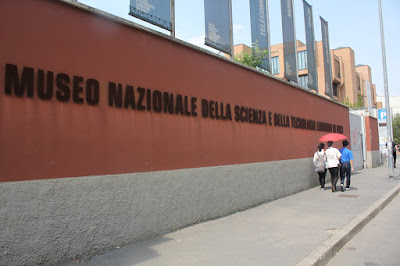 Set in the ancient former monastery
of San Vittore al Corpo congregation,
it was opened on February ,5 1953. 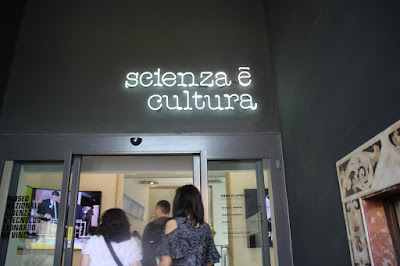 ….and dedicated to Italian painter
and scientist Leonardo da Vinci. 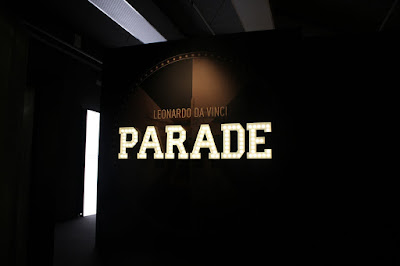 The museum, divided into seven sections: 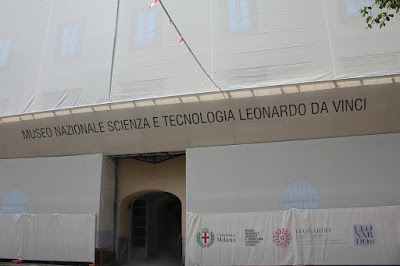 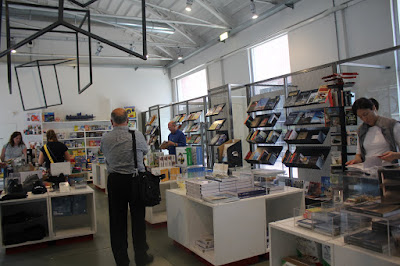 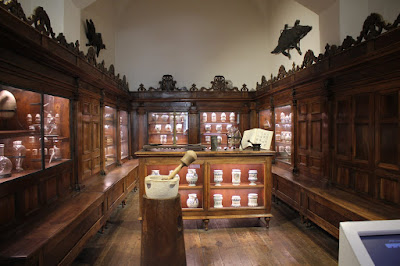 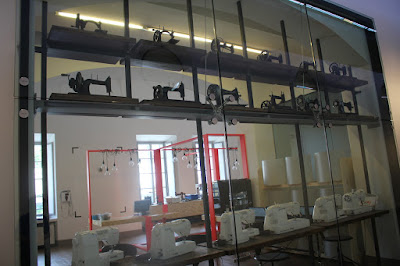 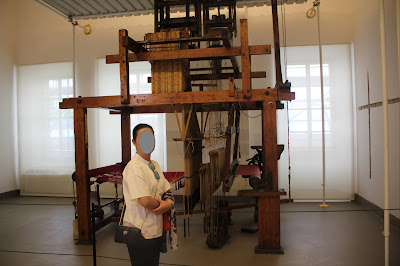 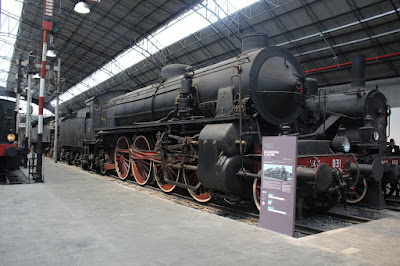 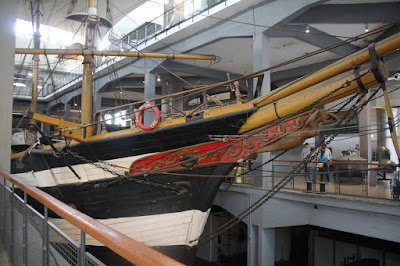 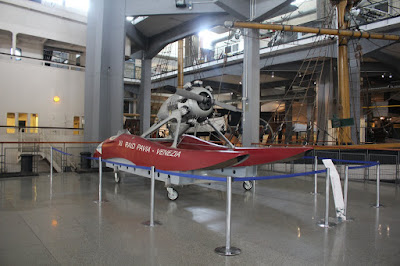 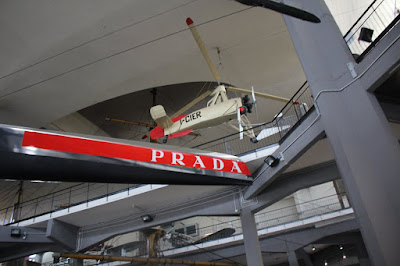 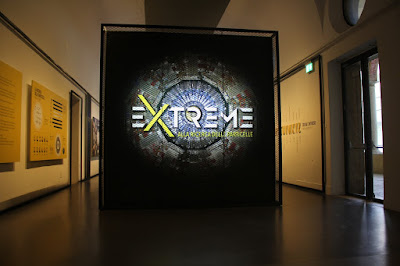 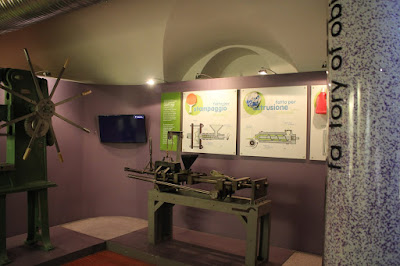 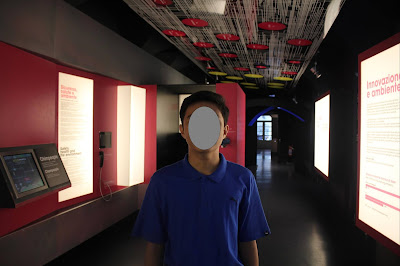 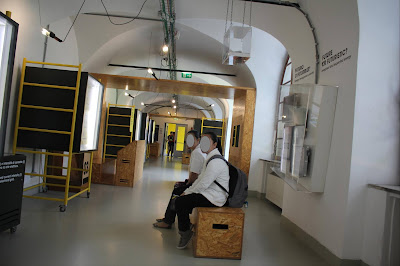 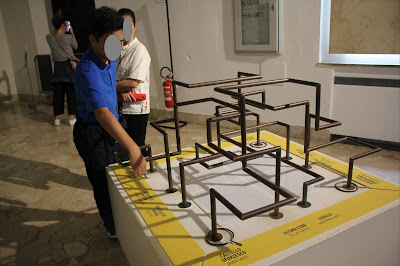 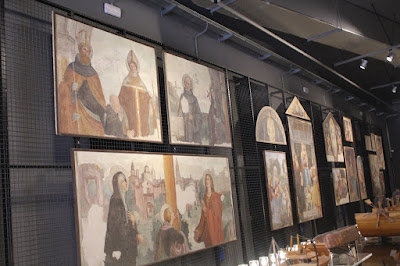 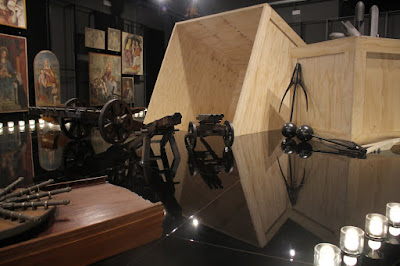 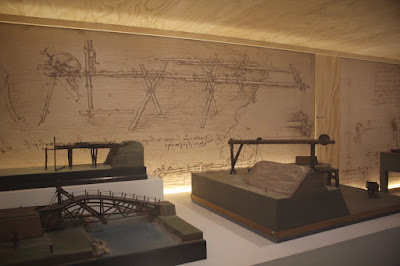 Also called the of Science
and Technology Leonardo da Vinci 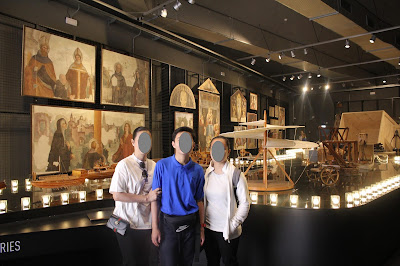 ...it is considered one of the most important
museums in and in the world.