The breathtaking Doumo de Milano
is the most prominent structure in ’s
main city square, the Piazza del Doumo. 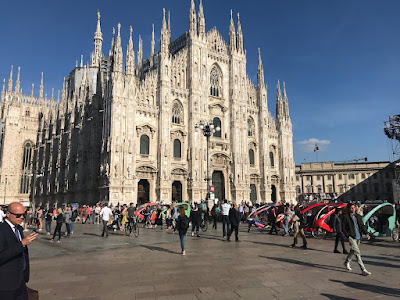 Milan Cathedral in English, is the center of faith
in it is the seat of the Archbishop of Milan
and it is dedicated to the Nativity of Saint Mary. The cathedral was built in 1386 and took six centuries to
complete and the largest church in not including the
larger St. Peter’s Basilica in the sovereign state of . 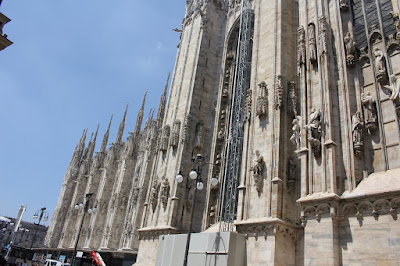 Since it took almost six hundred years to build
it did not have any particular architectural style. 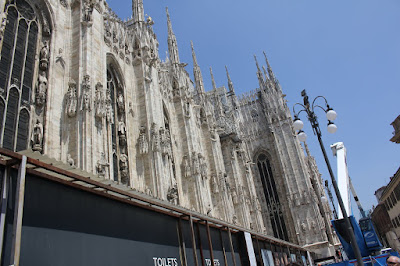 It is a grandiose cathedral and each century
brought in contrasting designs, 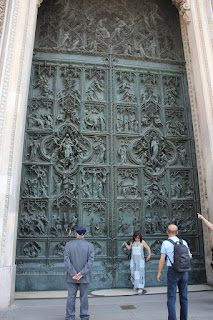 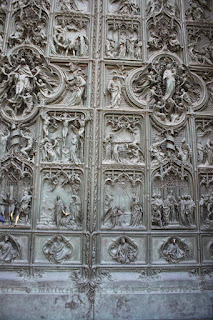 … that some critics even accused the
church of stealing every style in the world. 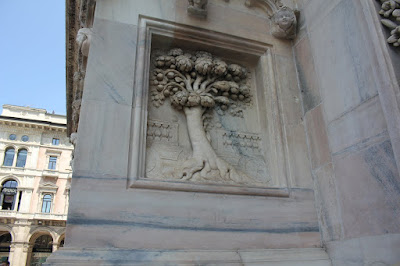 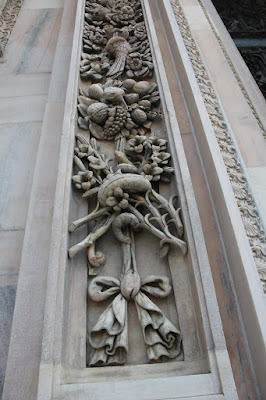 Doumo de Milano is one of the most
visited tourist attractions min , 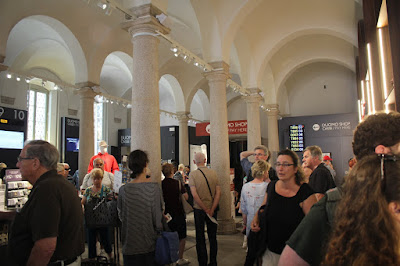 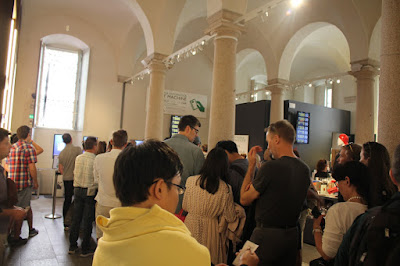 …that it took us almost the whole day- 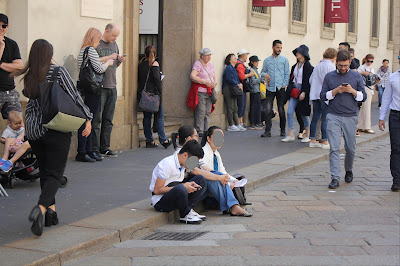 …to queue for entrance tickets without any success. 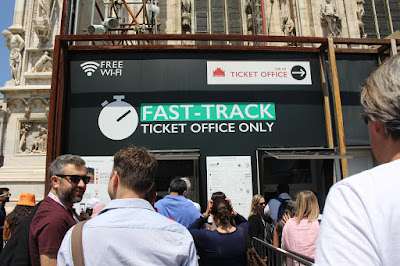 We finally decided to satisfy out visit
admiring the church from the outside, 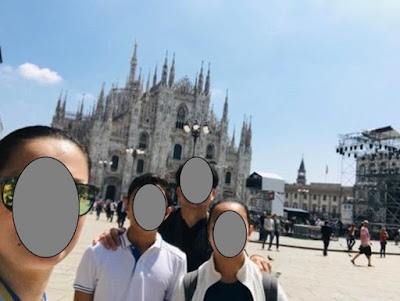 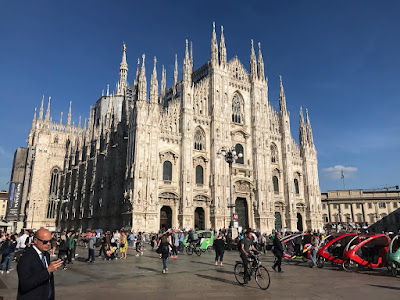 …and marvel at probably one of the greatest
works of art in the world from a distance.