McDonald's is my family's favorite burger restaurant.
Interestingly, despite of being an American company, it is
one restaurant that makes Filipinos feel at home. This is
understandable as McDonald’s is a very popular and one
of the most endeared fast- food chains in the Philippines. 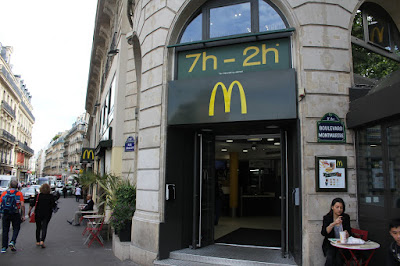 Seeing a McDonald’s store abroad never fails to bring
a smile in our faces as it assures of a tasty comfort food
that we have been missing being far away from home. 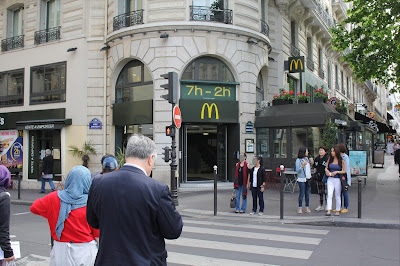 So when we saw one in Grands Boulevard in Paris,
we decided to take our breakfast there and we were
pleasantly surprised that they had gone hi- tech. 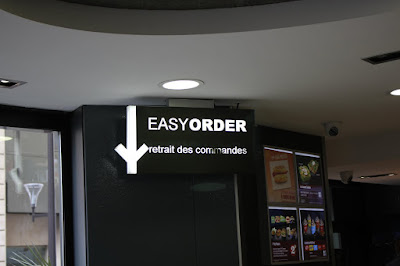 This post is not about the food in McDonalds,
which has always been everybody’s all- time
favorite but how the restaurant evolved to catch
up with the digital age as they are now using
a fully computerized on- line ordering system. 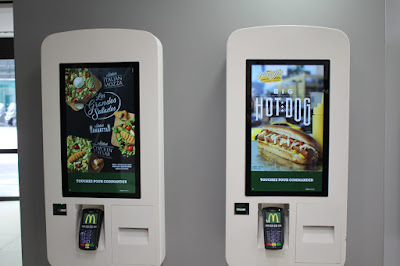 The restaurant was manned by only one person,
and costumers order food from touch- screen
computers, that accepts card and cash payments, 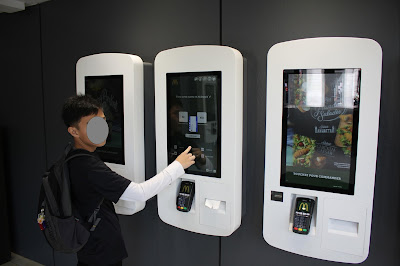 …and sends the information to the kitchen. 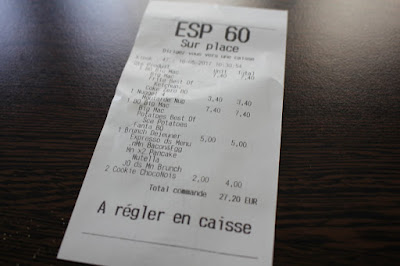 The food is served on the counter, 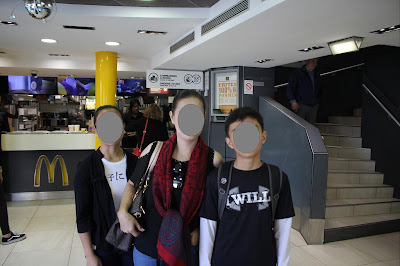 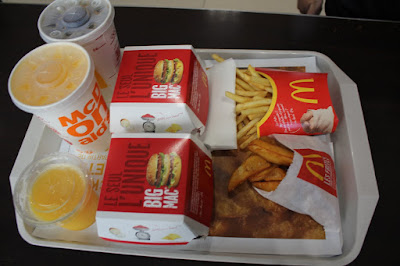 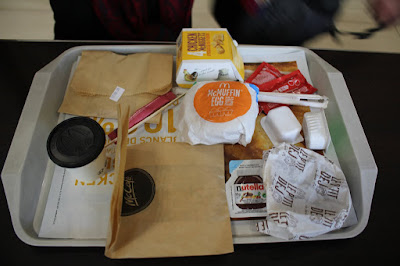 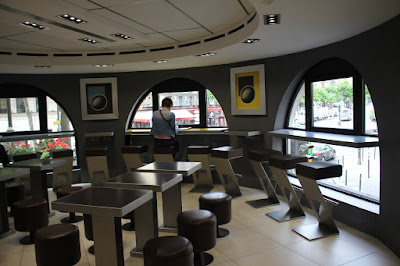 We initially thought that the new technology was
exclusive only to McDonald’s Restaurants  in Paris, 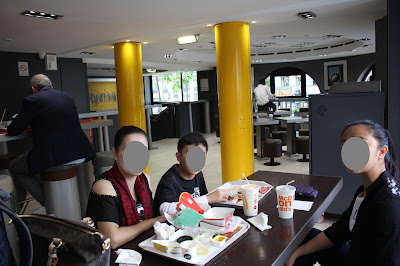 …but we also saw similar facility in Lisbon, 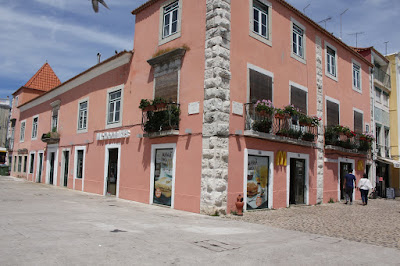 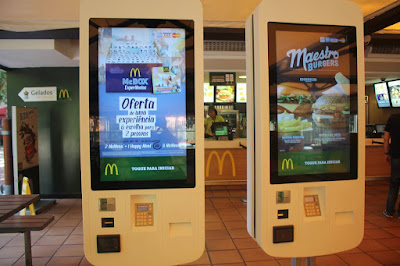 The kids found the new technology cool and amusing.
It made them wish that would be able to order their favorite
McDonald’s goodies the same way in the Philippines.

Posted by Ramon Caceres at 8:38 PM