We arrived late in the afternoon in Lourdes
after a long haul flight from the Philippines
and our last meal was the breakfast served at
Air France shortly before we landed in Paris. 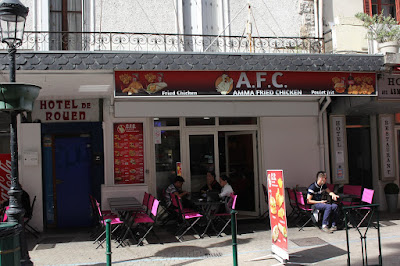 So we were starving and AFC (AMMA Fried Chicken)
was the first fast- food restaurant the we spotted at  the
Rue de Grotte, we needed to eat ASAP so we dined there. 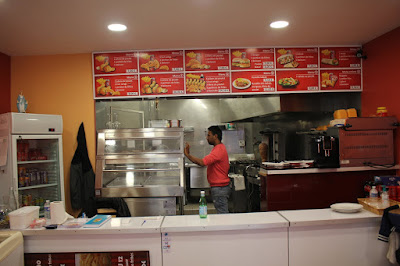 We initially thought is was a McDonald’s
but we misread the signage as KFC as it
had the same font, and it was only when
we got closer when we realized it was AFC. 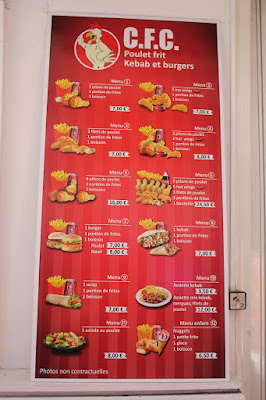 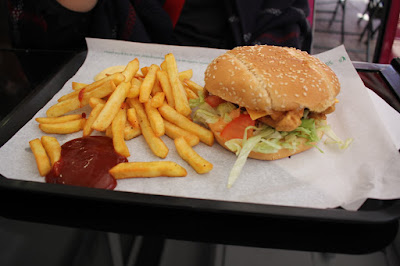 The 2 PC Chicken with Fries is reminiscent
of KFC’s Hot and Crispy but this one definitely
tastes better as it had a delightfully tangy flavor. 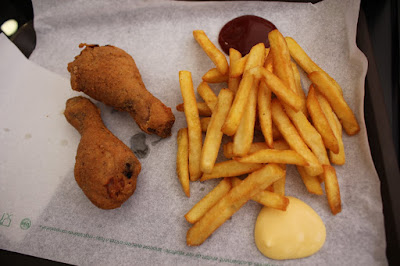 KFC’s Twister Combo as a counterpart here in AFC
and it’s called Chicken Wrap with Fries but this one
would blow you away as it has an oriental flair of  just
the right sting of curry and aromatic herd and spices, 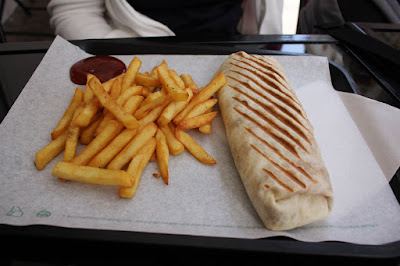 Of course, the delicious Kebab is something you would
not find in and McDonald’s or KFC store, this dish alone
makes AFC (AMMA Fried Chicken) worth visiting. 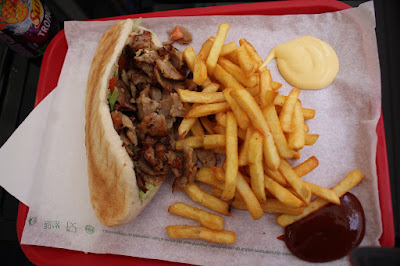 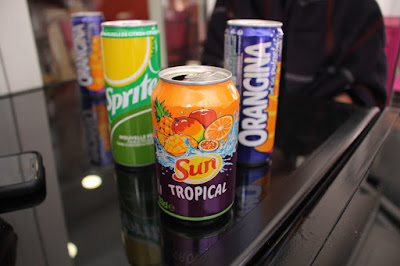 AFC (AMMA Fried Chicken) is a cross between
McDonalds and KFC but the food they served is
way more delicious than the two fast- food giants.

Posted by Ramon Caceres at 8:03 PM