The Musee de Pyreneen is probably the most
imposing structure in the City of Lourdes,
so one would never this humongous fortress. 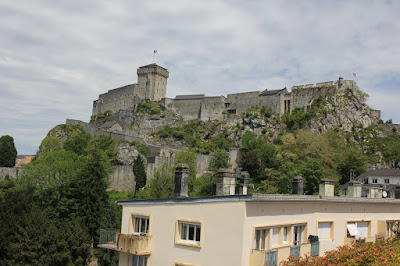 But we did- as we fail to get in twice as
they were about to close when we arrived. 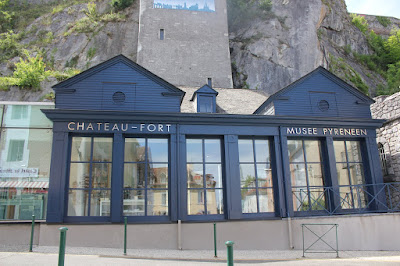 Housed in a Fortified  Castle of Lourdes that originates
back from the Roman occupation with the oldest visible
remains dating back to the 11th and 12th centuries. 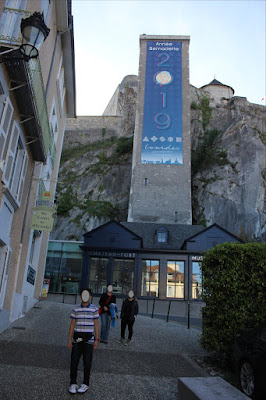 The castle is classified as a historical monument-
and the museum is labeled Musée de France, 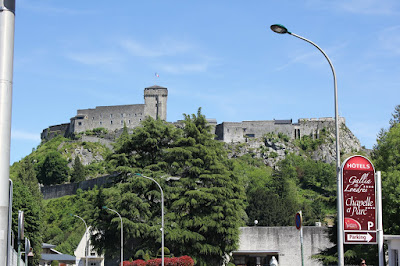 It is the best window to look back
in the ancient world of Pyrenism.

Posted by Ramon Caceres at 7:44 PM