A visit to the Shanghai Tower, one of the tallest buildings
in the world is the highlight of my family’s Pudong visit. 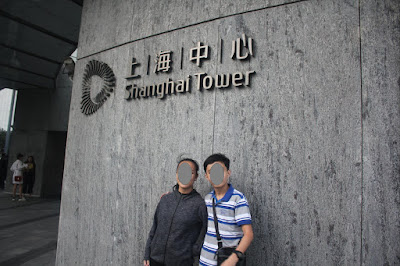 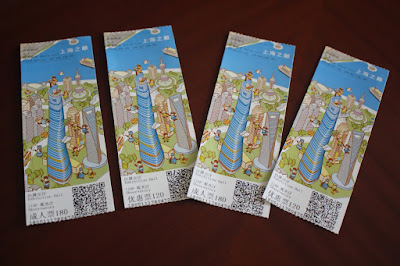 The tower when seen from below stands tall an proud
that some people sees it as a fully erect phallic symbol. 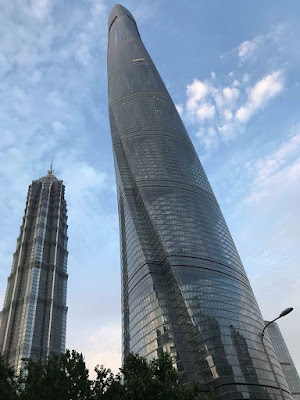 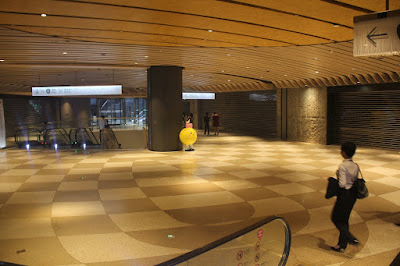 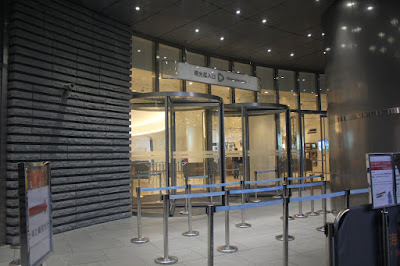 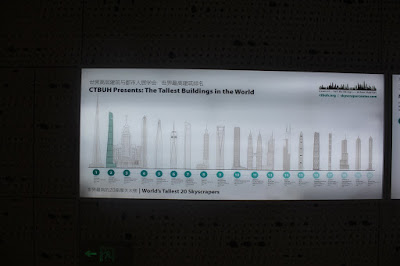 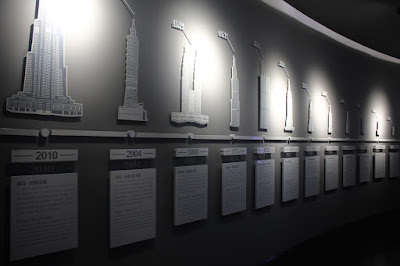 Guests are shuttled to the world's second fastest elevators
at a top speed of 20.5 meters per second or about 74 km/h- 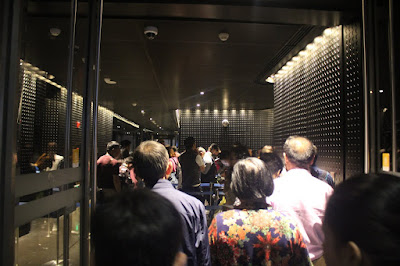 …to the world's highest observation deck within a building, 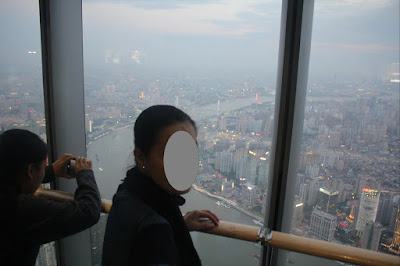 … that provides a breathtaking panoramic view of the city 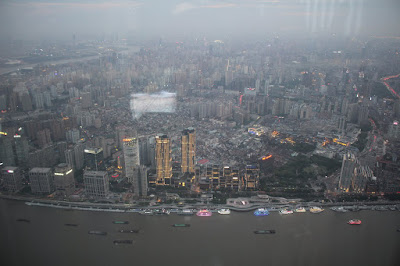 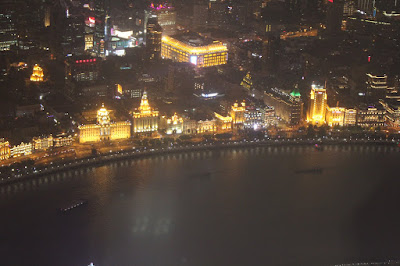 .... and the neighboring suburbs. 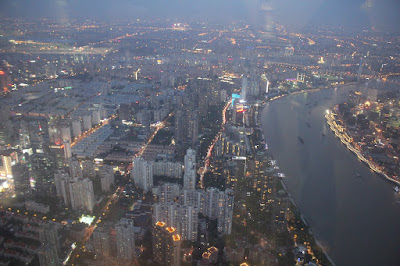 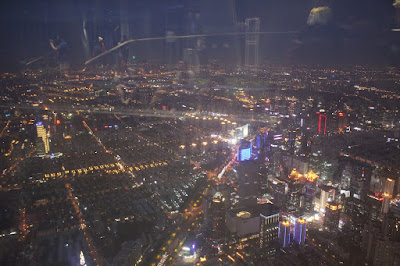 It is the tallest of the world's first
triple-adjacent supertall buildings, 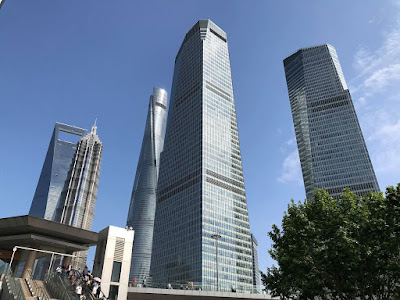 ...and dwarfs the other two nearby
skyscrapers, the Jin Mao Tower, 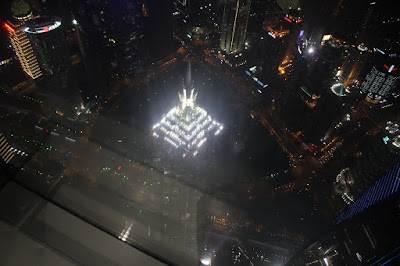 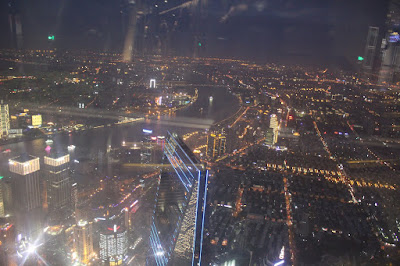 ...and even the Pearl TV Tower. 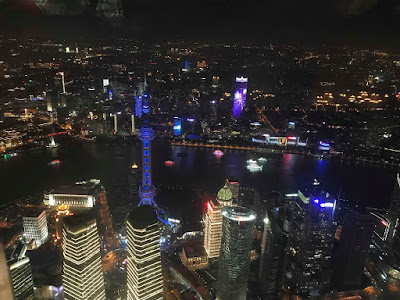 The observation deck has its own atrium, 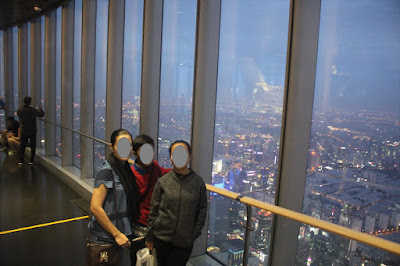 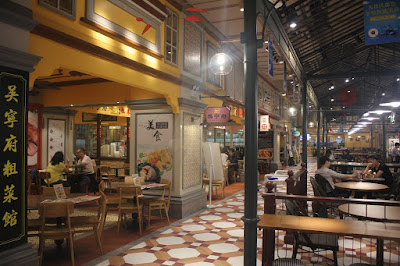 ... souvenir shops and even hotel rooms. 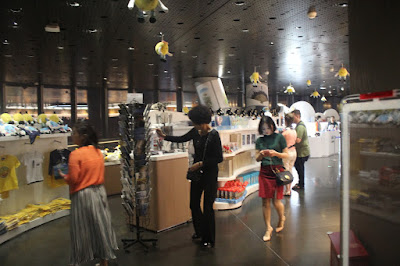 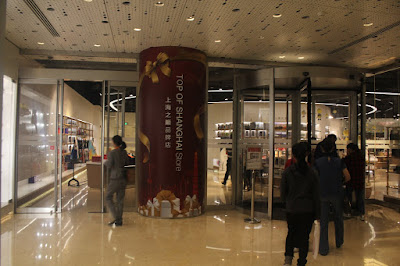 It is a not to be missed attraction
for anyone visiting Shanghai.