What was once nothing but farmlands across
Shanghai's Old City and foreign concessions, 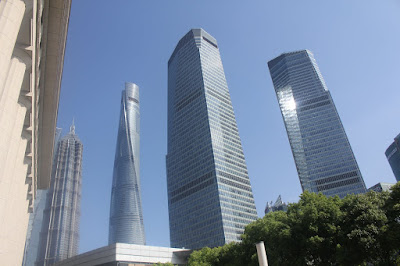 Pudong- literally "The East Bank of the Huangpu River"
developed into what appears to be one of the progressive
and most modern metropolitan urban centers in the world. 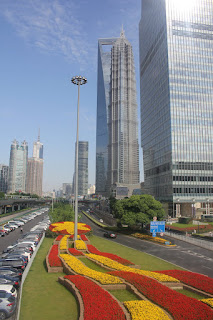 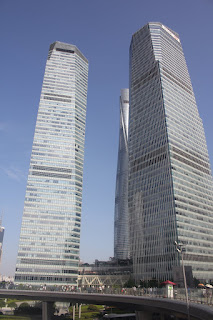 It is Shanghai's gateway to the world as it is where
the modern Pudong International Airport is located. 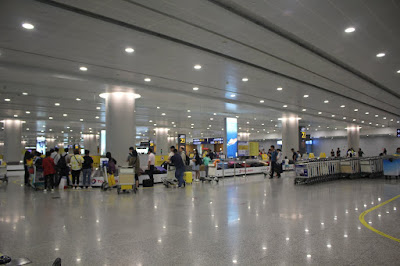 Lujiazui Finance and Trade Zone at the western tip- 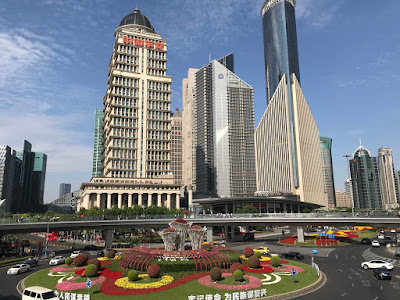 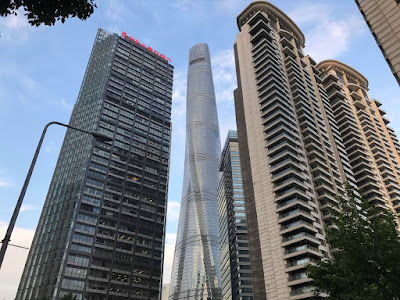 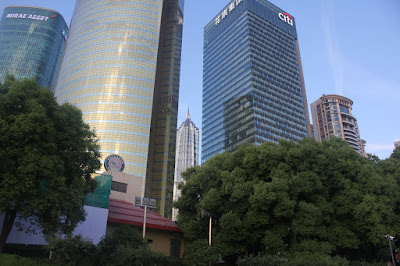 …is home to several landmark buildings
like the iconic the Oriental Pearl Tower, 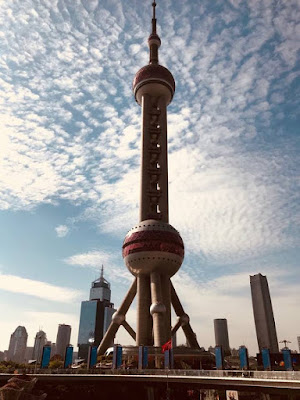 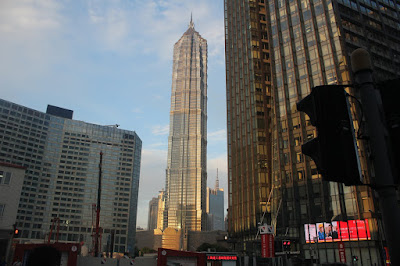 …and the Shanghai World Financial Center 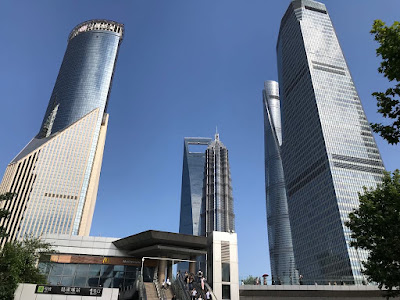 ….and of course, the Shanghai Tower
the second tallest building in the world. 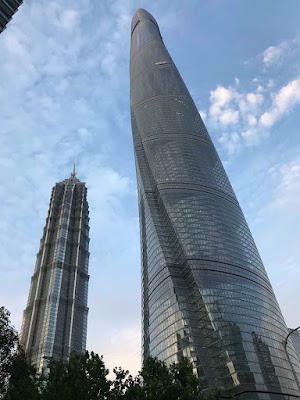 This conglomeration of supertall skyscrapers
when viewed from the historic Bund forms the
awesome skyline that defines modern Shanghai. 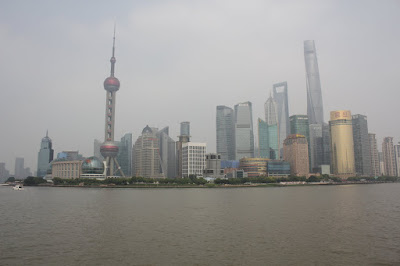 Pudong is a sprawling, sparsely populated area
and home to the new Shanghai Disney Resort. 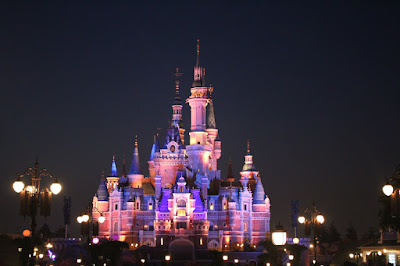 It is a rapidly growing metropolis and worth visiting within
the next ten years to see its transformation after a decade.