Graceland is the flagship store of Graceland Inc.,
a pioneering fast food chain in Bicol that originated
in Naga City. It had expanded to neighboring provinces
like Albay, Camarines Norte and Sorsogon. 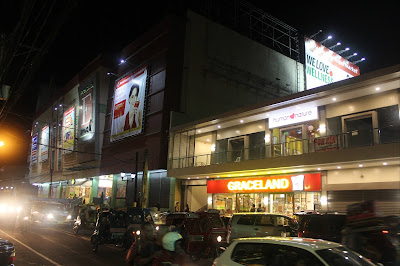 It also opened restaurants in the city
under different brands like Red Platter,
Geewan and Graceland Baker’s Plaza. 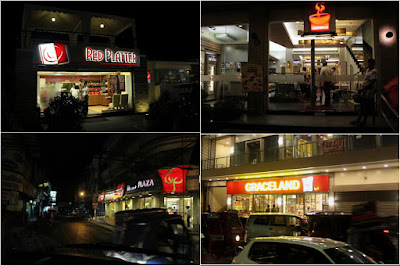 They recently opened another branch in Naga City
and we finally had a chance to dine there a week ago. 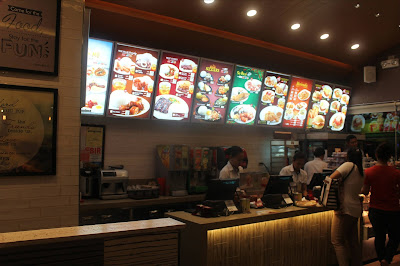 It was a pleasant surprise when we discovered
that the new Graceland did not look like a fast
food restaurant at all. It had a modern and chic
interiors and I believe, this is one of the most
beautifully designed restaurants in Naga City. 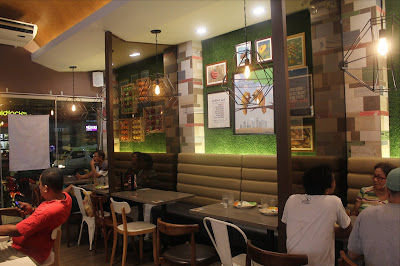 One wall had nature for inspiration where it was covered with
realistic fake grass and decorated with a variety of fresh-
looking  fruits with frames made to look like wooden crates. 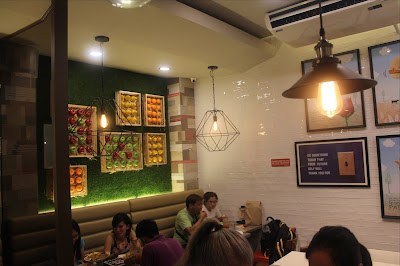 While another side of the wall was decorated with various
hip, feel good quotes framed with modern poster artworks. 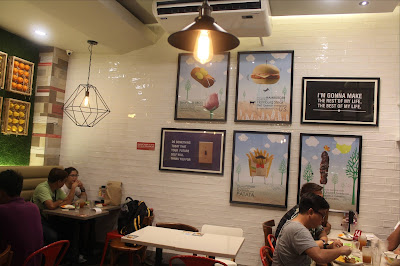 There are also cozy nooks for
those seeking more privacy. 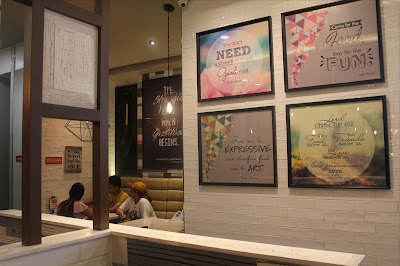 We started our dinner with creamy Macaroni Salad
that was served in mini- plastic cups. It was delicious. 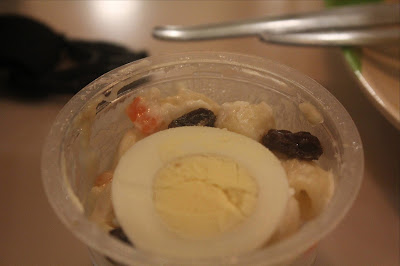 My daughter had Sizzling Sisig. It was served in a hotplate.
and this is one of the best dishes in Graceland. We always
order it whenever we dine here as it is our all time favorite. 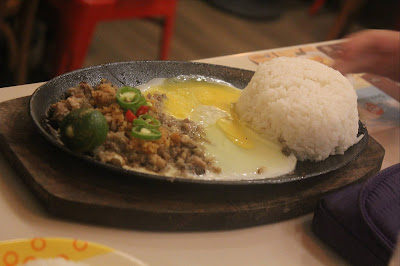 My son had a Pork Barbecue. It is the sweetish type,
but the Graceland version has just the right degree of
sweetness. It is not like other Pinoy barbecues that are
sickeningly sweet that they appear  like meat candies. 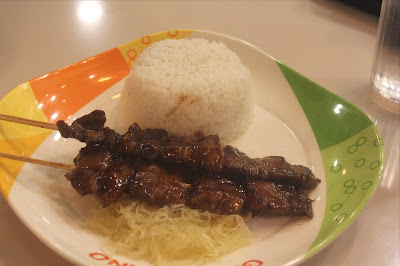 My wife had a classic Pinoy Bistek. It came as
a deliciously saucy version, topped with strands
of white onions. Just like most Pinoy dishes, it
goes perfectly with a hot cup of white rice as it
neutralizes the naturally briny nature of the dish. 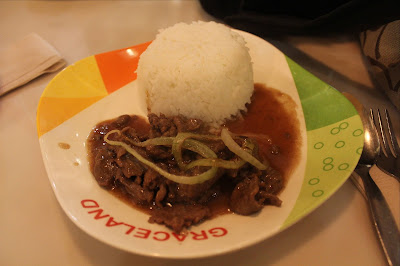 While I had a Pork Spare Ribs. It was bathed with
a sweetish tangy sauce and was tender and had a
melt in the mouth consistency. Yes, it was greasy
but was very delicious with the slab of fat and all. 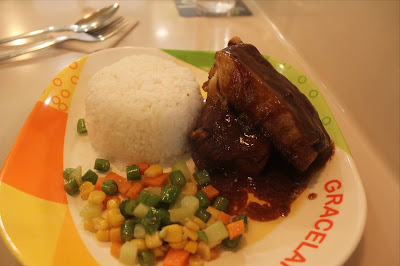 The new Graceland branch came with a
section of Baker’s Plaza baked products, 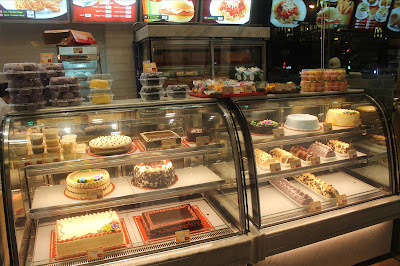 …where the kids a grand time deciding  whether to have cakes
or cookies for dessert and finally decided to have both. 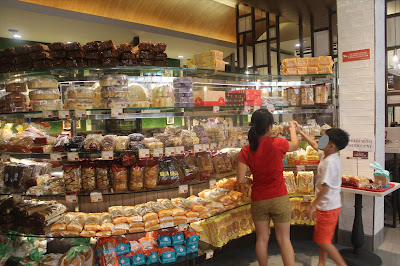 The new Graceland in Naga Centro is one of the
best value for money restaurant in the city as it is
tidy, beautiful, the food is affordable and delicious.

Posted by Ramon Caceres at 1:48 AM