Farmers Market Los Angeles; A Touch of Old America in the Heart of LA (Fun and Exciting LA Blog Series 7)


The good thing with the Celebrities’ Houses Tour,
it took us to the Farmers Market for its final stop. 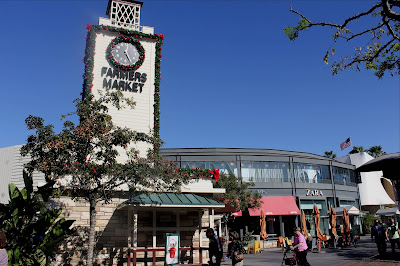 My young son fully recovered from his motion sickness after
the very turbulent drive with a scoop of delicious vanilla ice
cream from the classic Bennet’s Homemade Ice Cream. 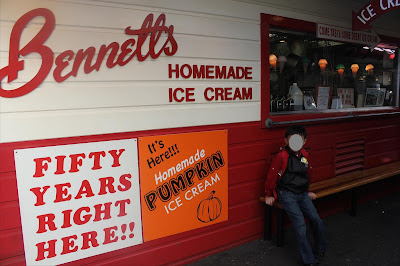 Then, he was feeling better after the
ice cream and he was ready to roll. 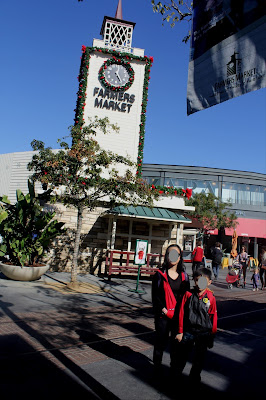 Farmers Market first opened on July 1934, and considered
as Los Angeles landmark and a must visit  tourist attraction. 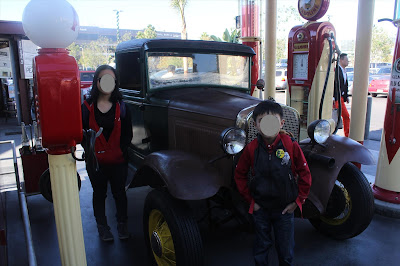 While most Farmers Markets operate only on weekends,
this one in LA is open everyday- whole year round. 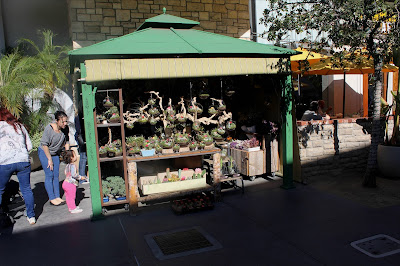 It is located at the corner of the 3rd Street and Fairfax Avenue,
and adjacent to the grove, and outdoor shopping mall, 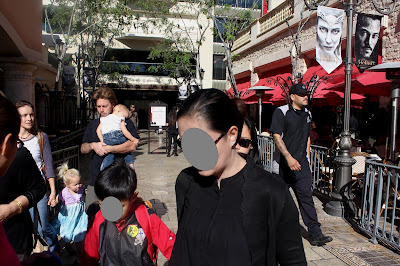 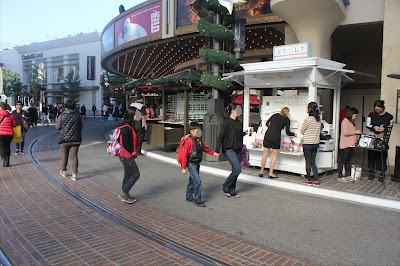 …and an electric powered street car connects to two sites. 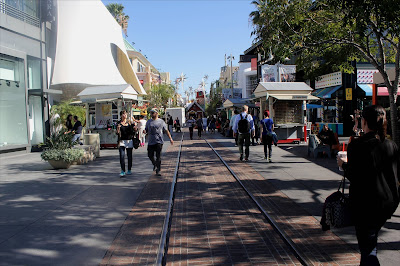 The pedestrianized street is lined with a variety
of stores, hip restaurants and coffee shops. 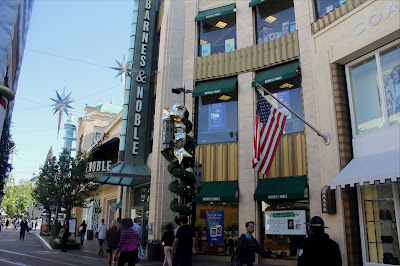 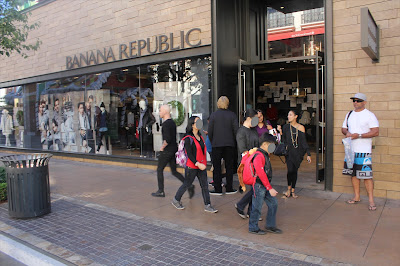 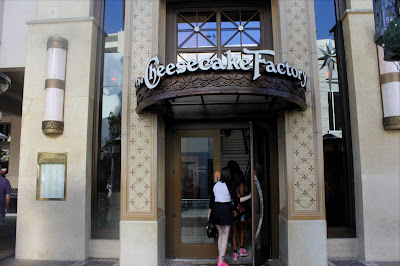 LA’s Farmers Market is a foodie destination
as it offers a number of ethnic cuisine on its
more than a hundred restaurants and food stalls, 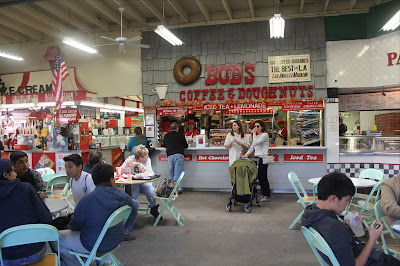 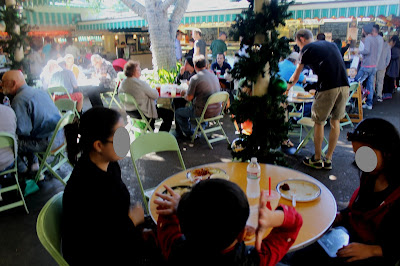 …and sit down eateries where we feasted on
Chinese food from the nearby China Depo, 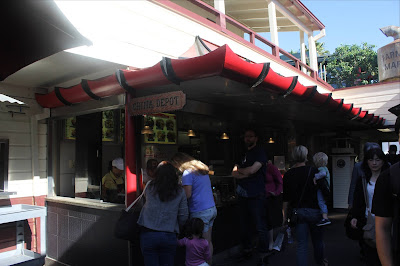 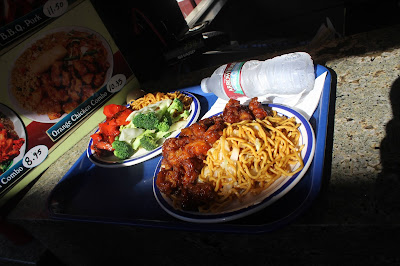 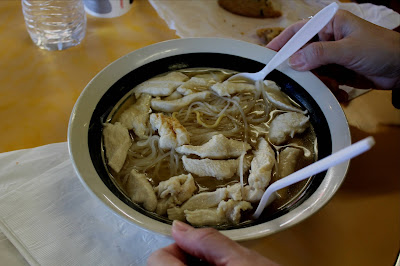 …while my son gobbled up a tasty donut
from Bob’s Coffee and Doughnuts. 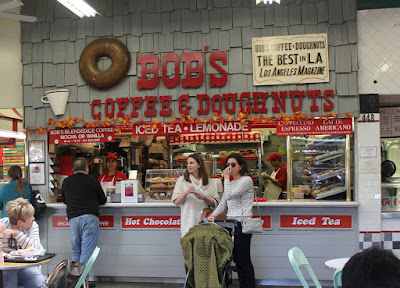 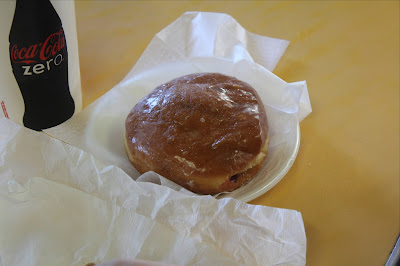 The Farmers Market is also an ideal
place  for tourists to shop for souvenirs, 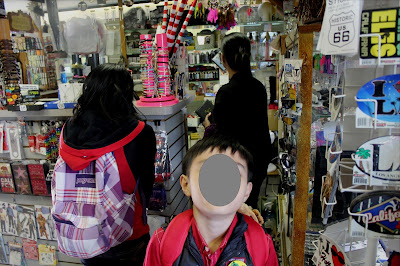 … as there was a great number
of  souvenir shops in the area. 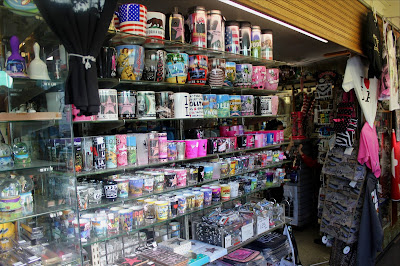 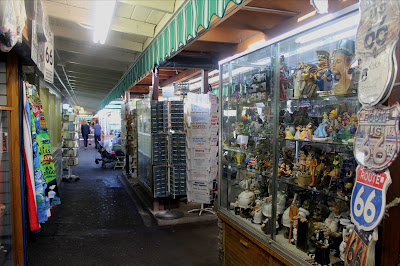 Having a final stop at the Farmers Market was
a  saving grace for the otherwise rough and
rambling   Starline’s Celebrities’ Houses Tour, 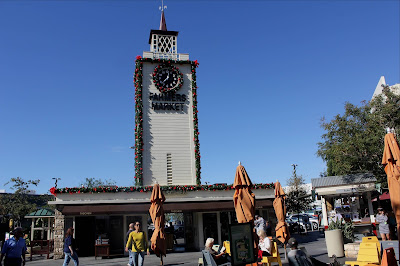 ... that  provided us with a driver-tour guide who drove  like
crazy and was only interested of having his job done the
soonest possible time rather that giving us a leisurely tour.