All the combo meals of any of the major Burger
Restaurants anywhere else in the Philippines
would pale in comparison to the one being
offered at the Jack’s Blue Plate Diner, the best
burger restaurant in this part of the world. 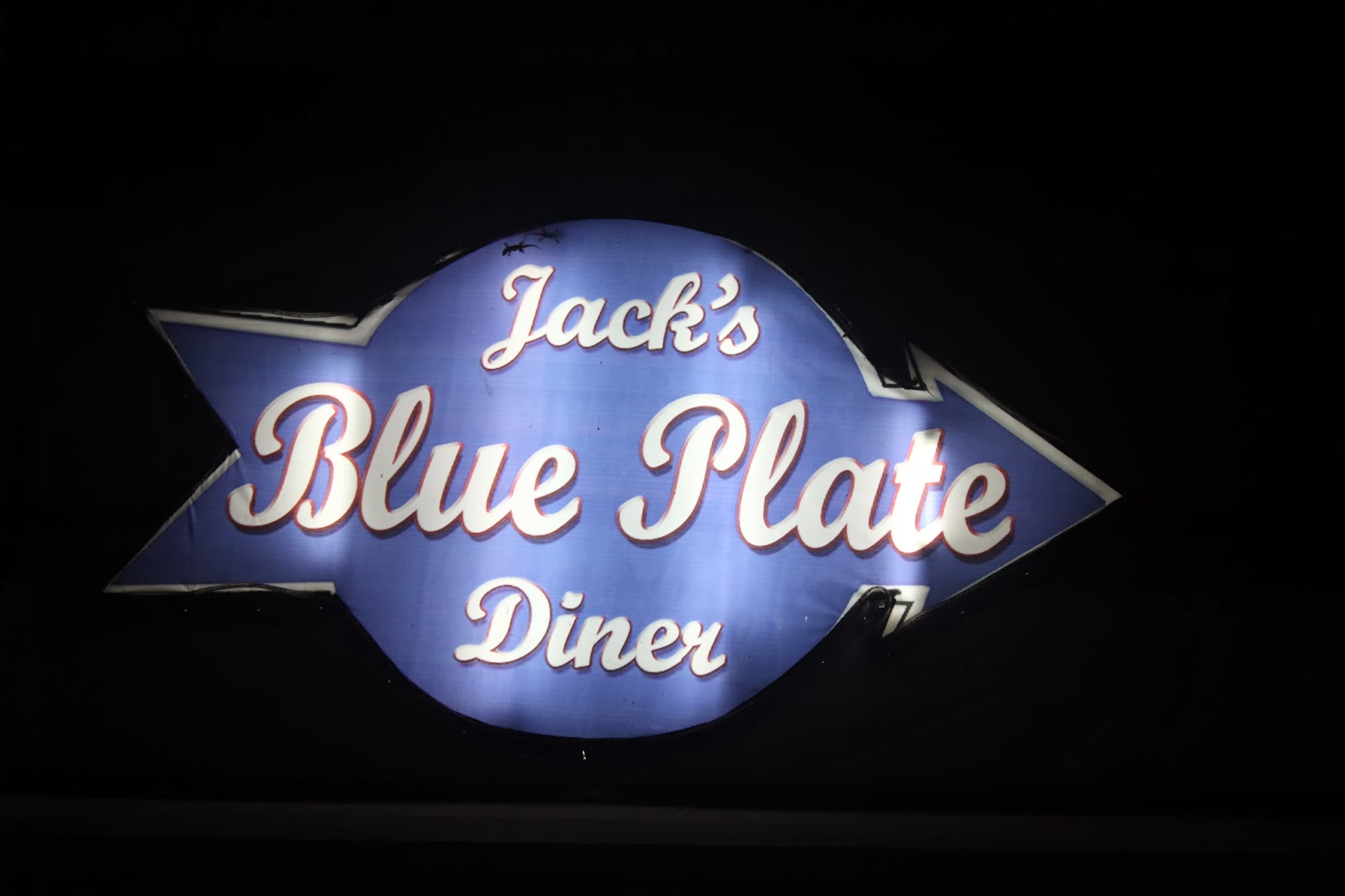 While most combos would have a burger,
a bagful of fries and sometimes a regular soda,
Jack’s Blue Plate Diner offers much, much more. 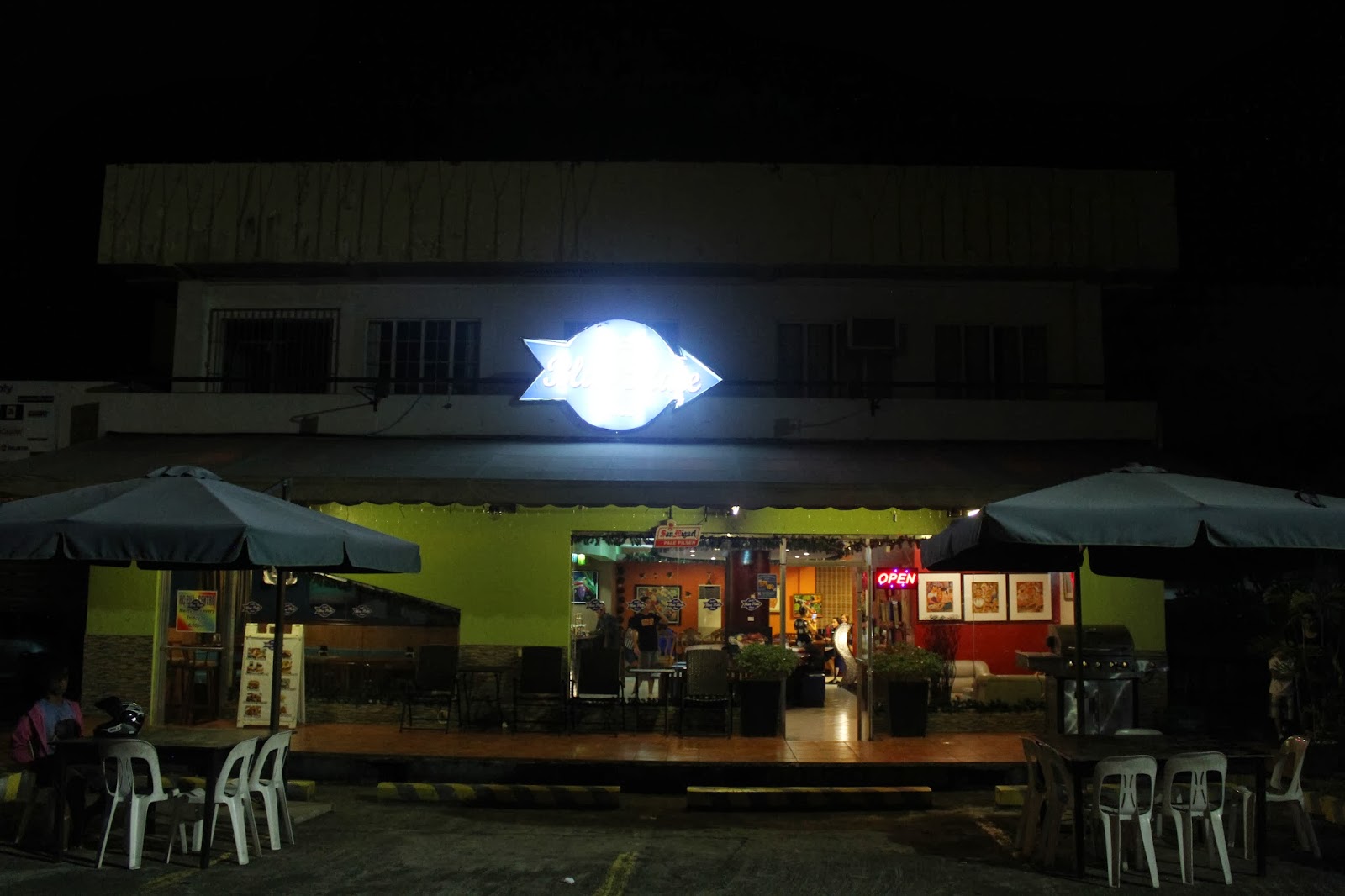 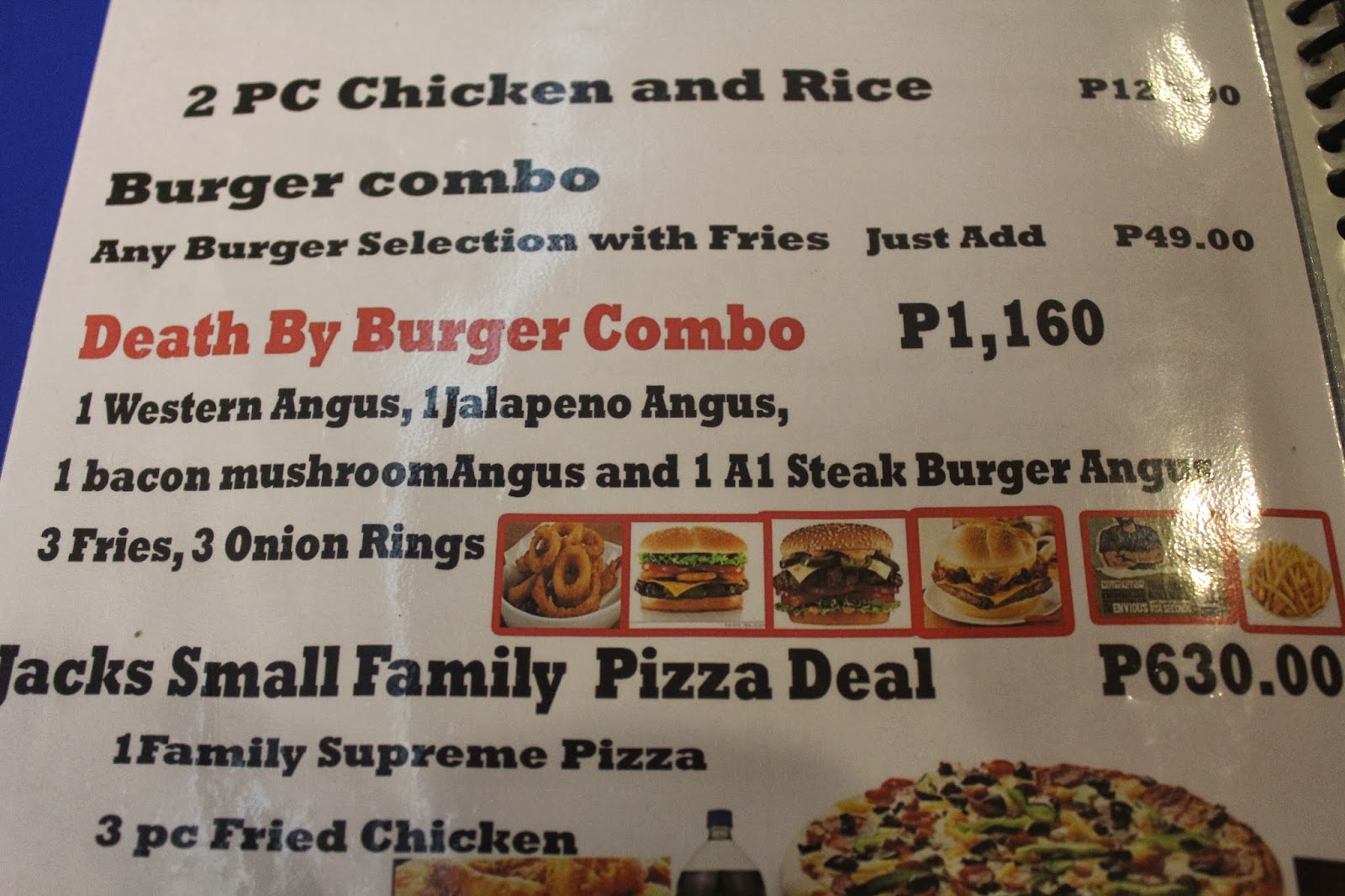 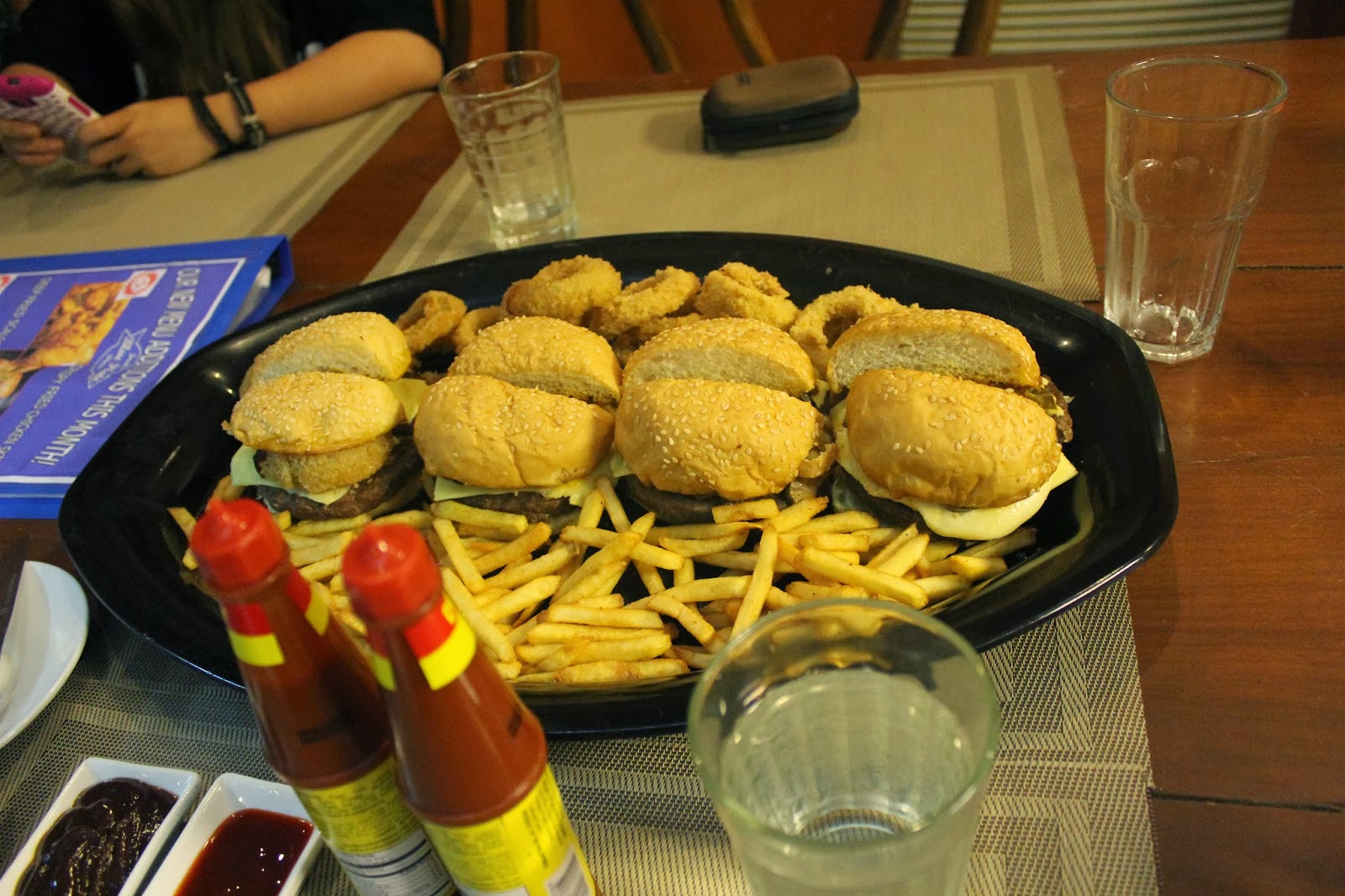 That’s four giant burgers in one big plate,
that could put the Big Mac into shame and make
it look like a a Small or Mini or even a Micro Mac. 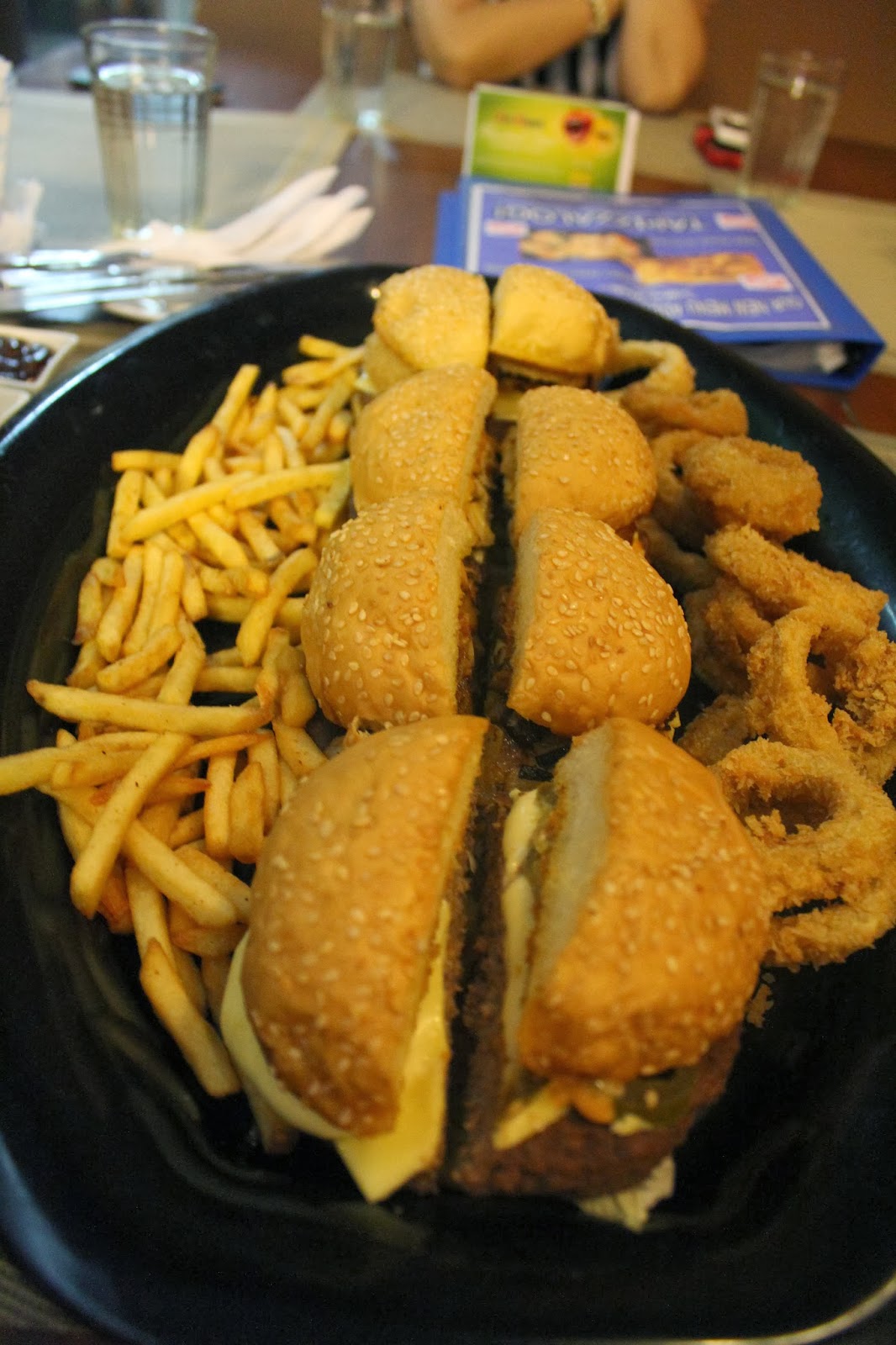 Served with generous servings of the most delicious
Onion Rings that one would ever taste in his lifetime, 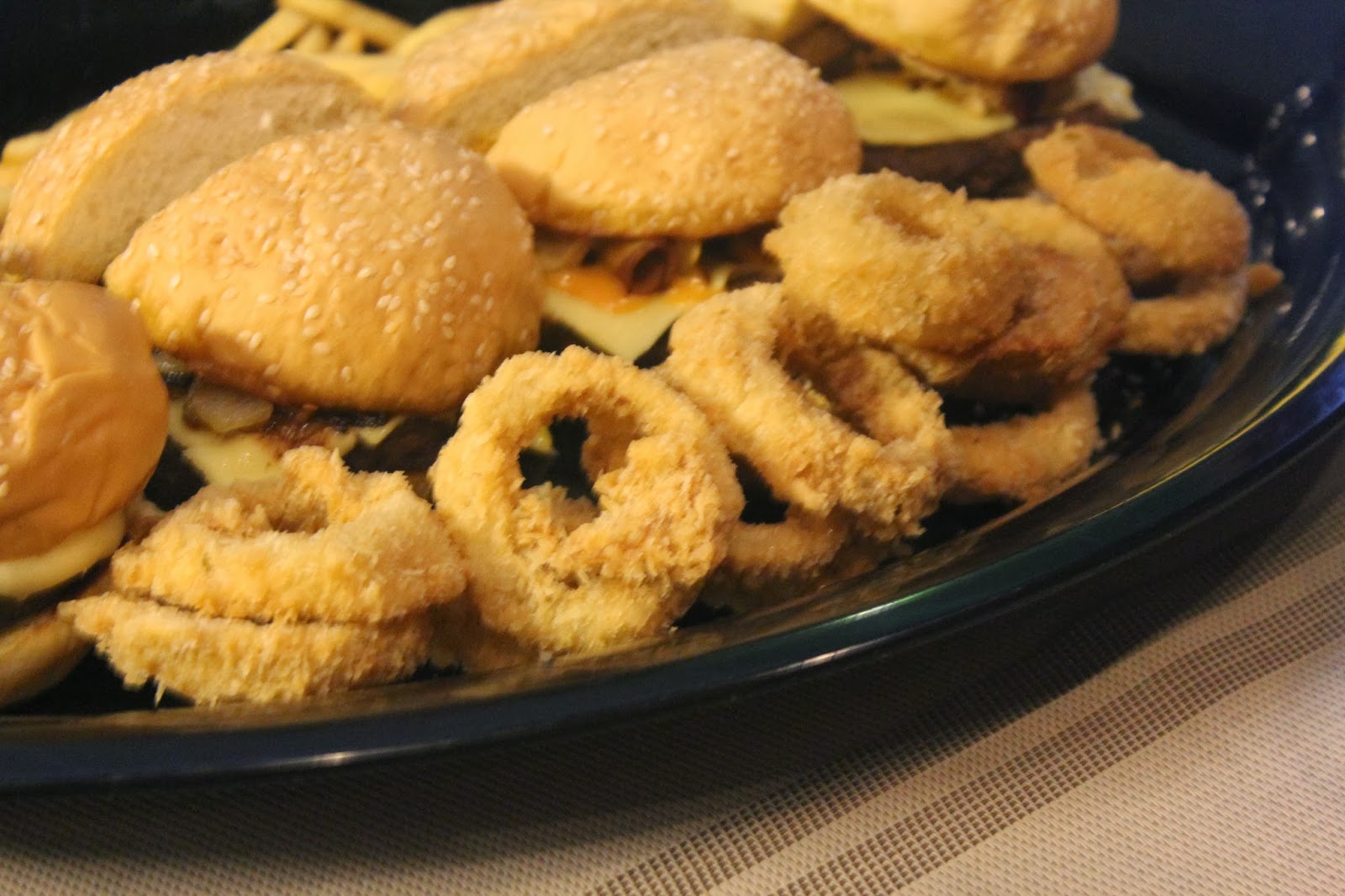 …and a heaping of  mound perfectly fried
French Fries made from Grade A potatoes. 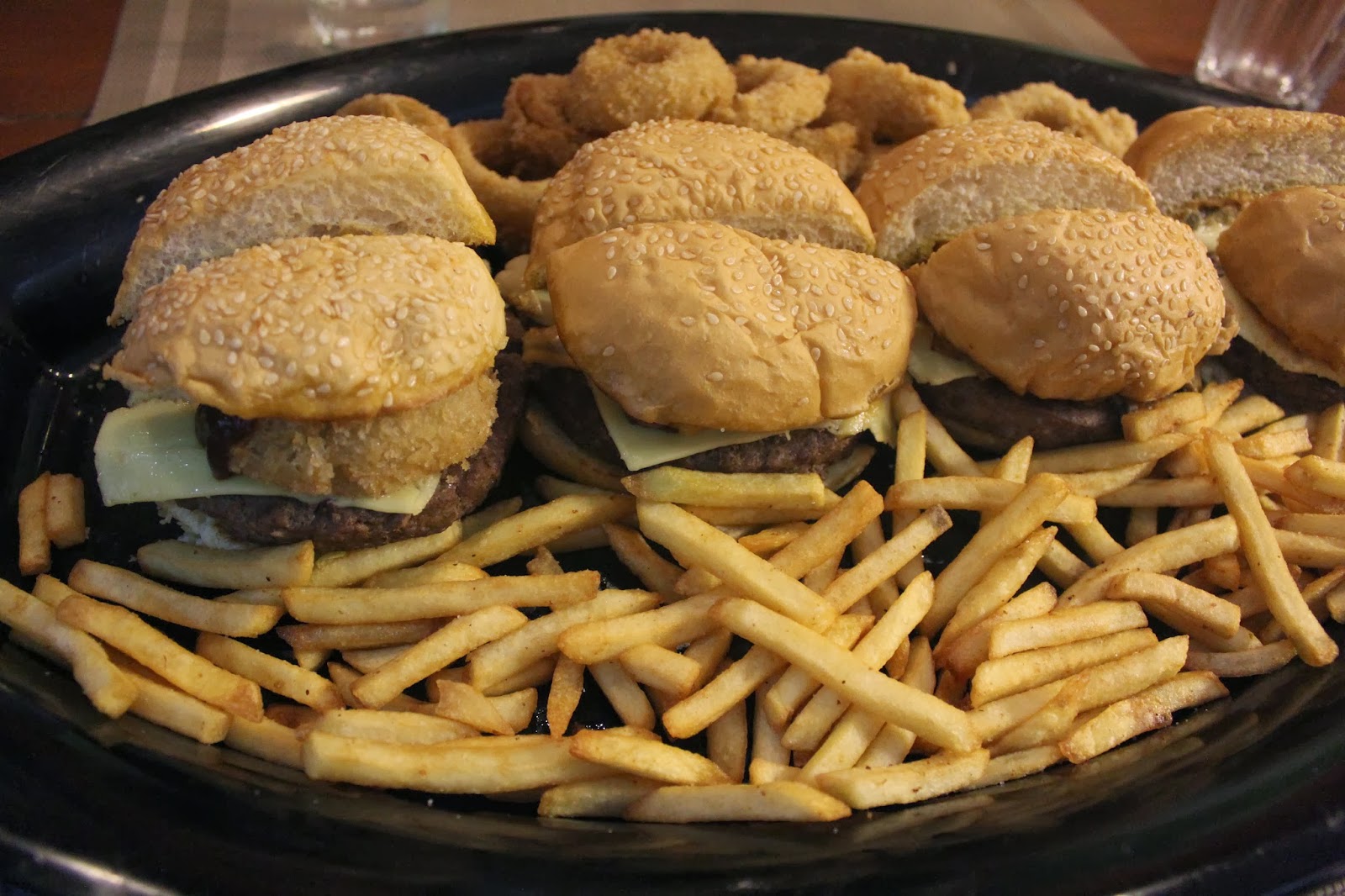 Yes, one could die (satisfied) after eating
Death by Burger Combo by his lonesome,
the combo is ideally good for four hungry
persons with voracious appetites, 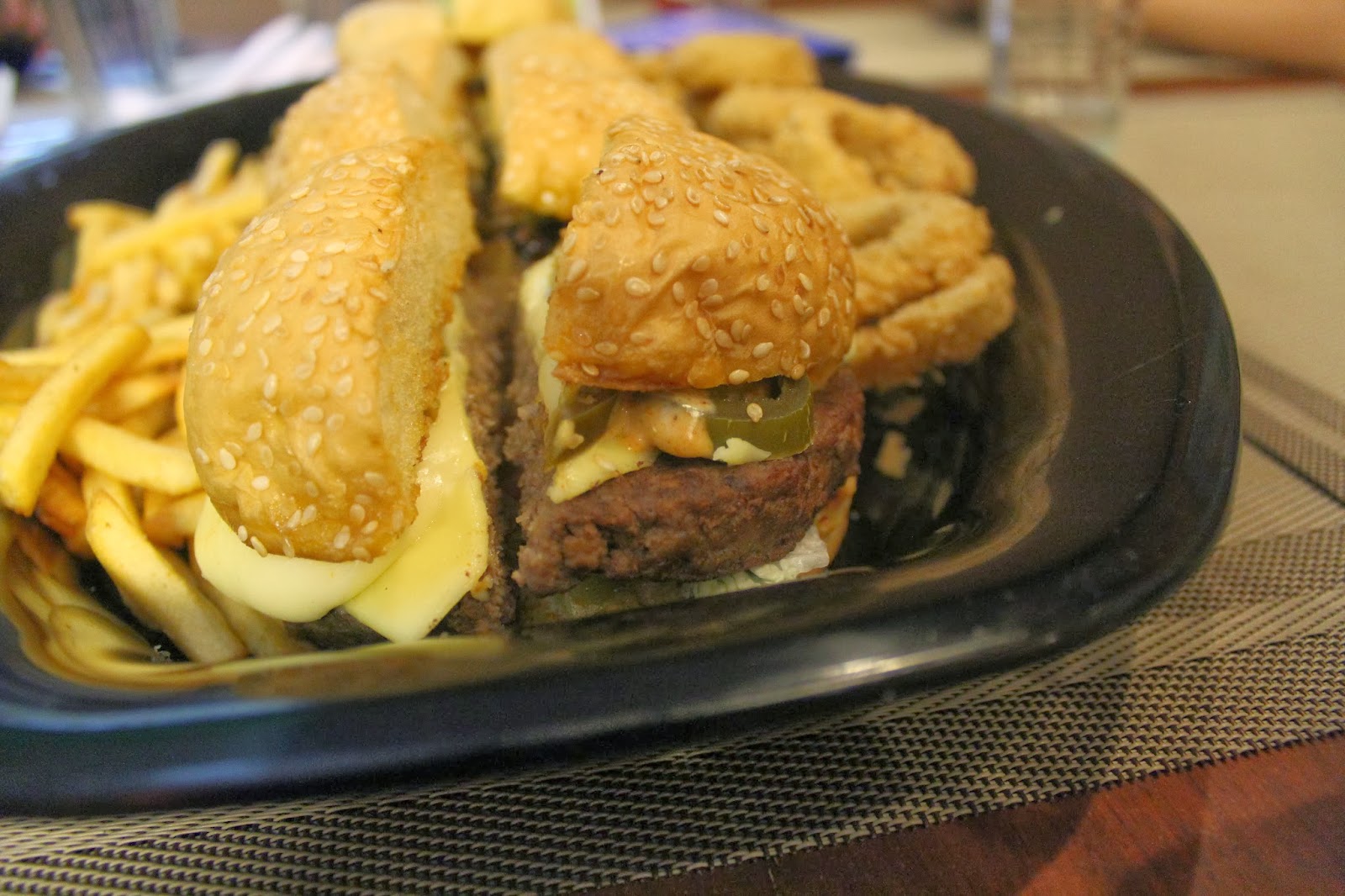 …but  with the giant burgers (served halved)
could feed up to eight persons, and considering
how delicious the burgers here,  they would
perhaps end up craving and dying  for more.