After almost a month of wakeboarding hiatus,
the kids returned to the CWC for their weekly
wakeboarding and skateboarding every Sunday.

We have purposely avoided CWC on the last
and first quarters of the year, as the winter
in other countries made most of professional
foreign wake boarders flock to the wake park. 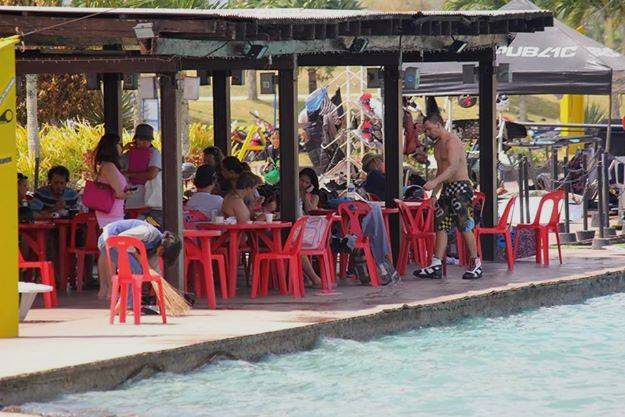 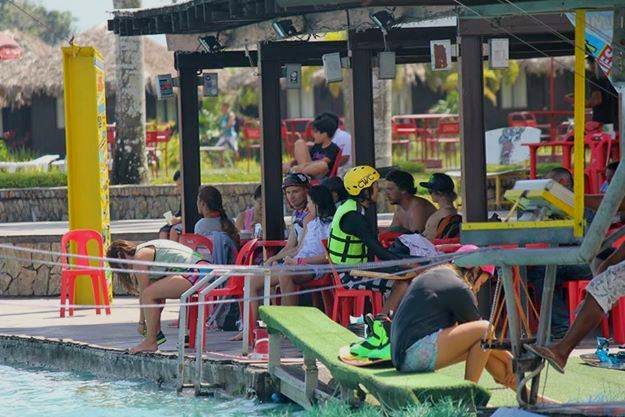 The pro- players make the wait period on the
queue longer, compared to the amateurs as it
takes a long time for them to fall during their ride. 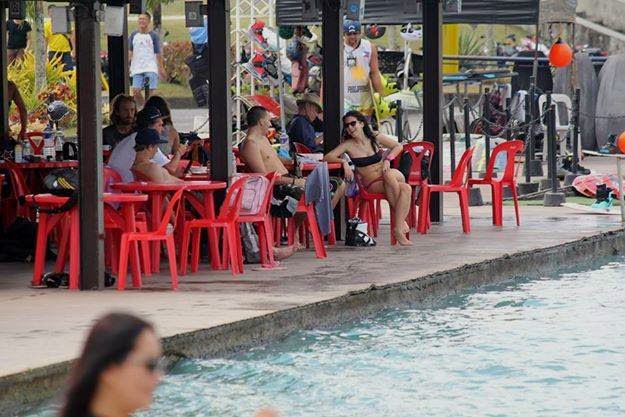 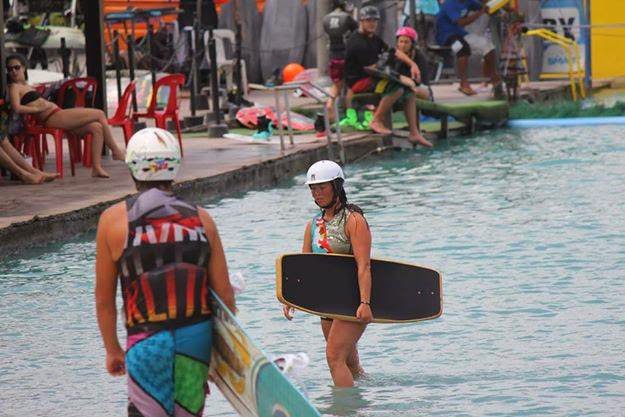 Upon parking the first thing we noted was
the magnificently blue main lake that looked
like the deep blue sea  was surreally transplanted
to the land locked CamSur Watersports Complex.

…and could make someone feel like he was in some
isolated island paradise somewhere in the Pacific, 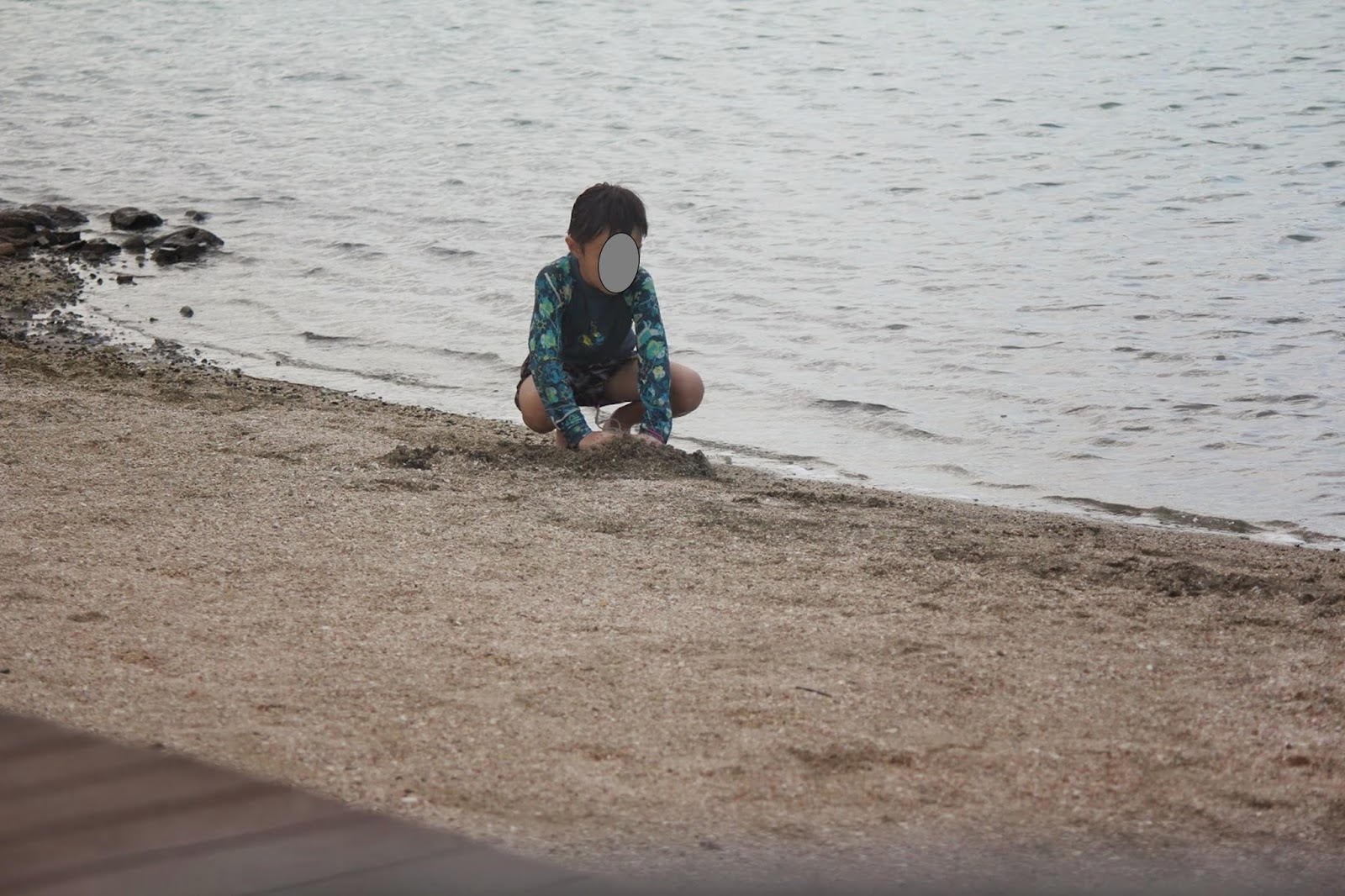 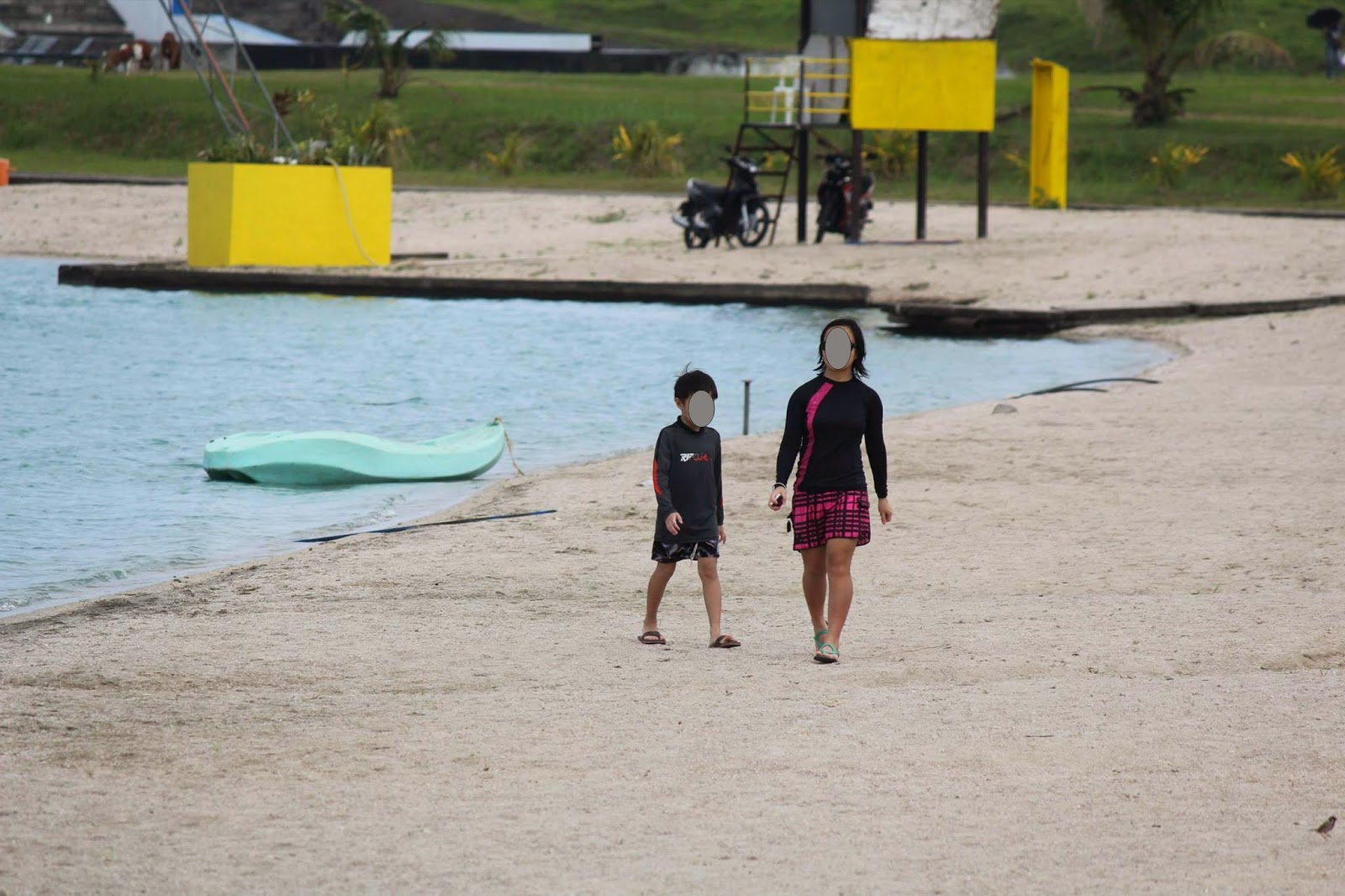 …but without having to travel far. 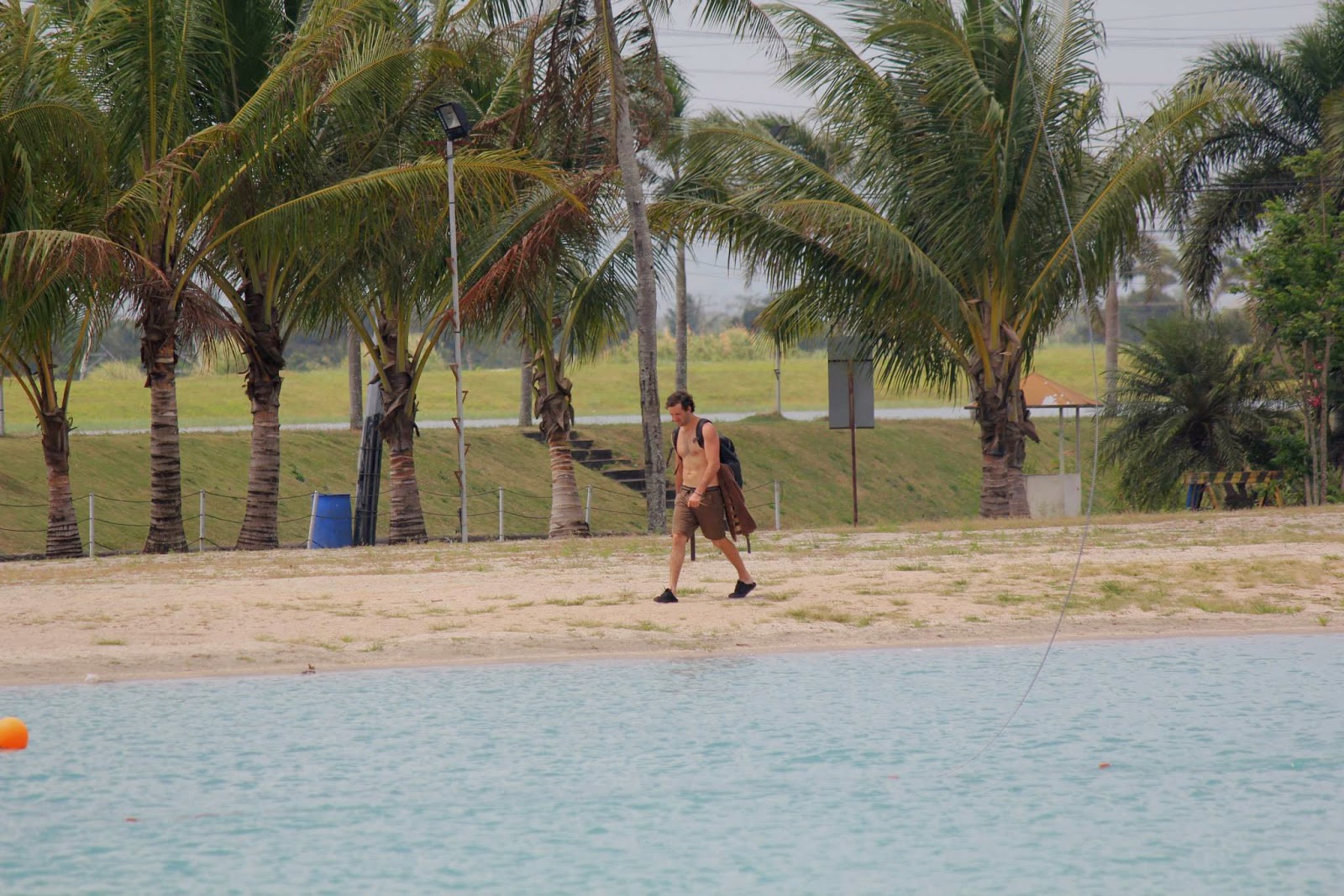 As usual the wake park was teeming with
hundreds of  foreign wake boarders,

….having a time of their lives, 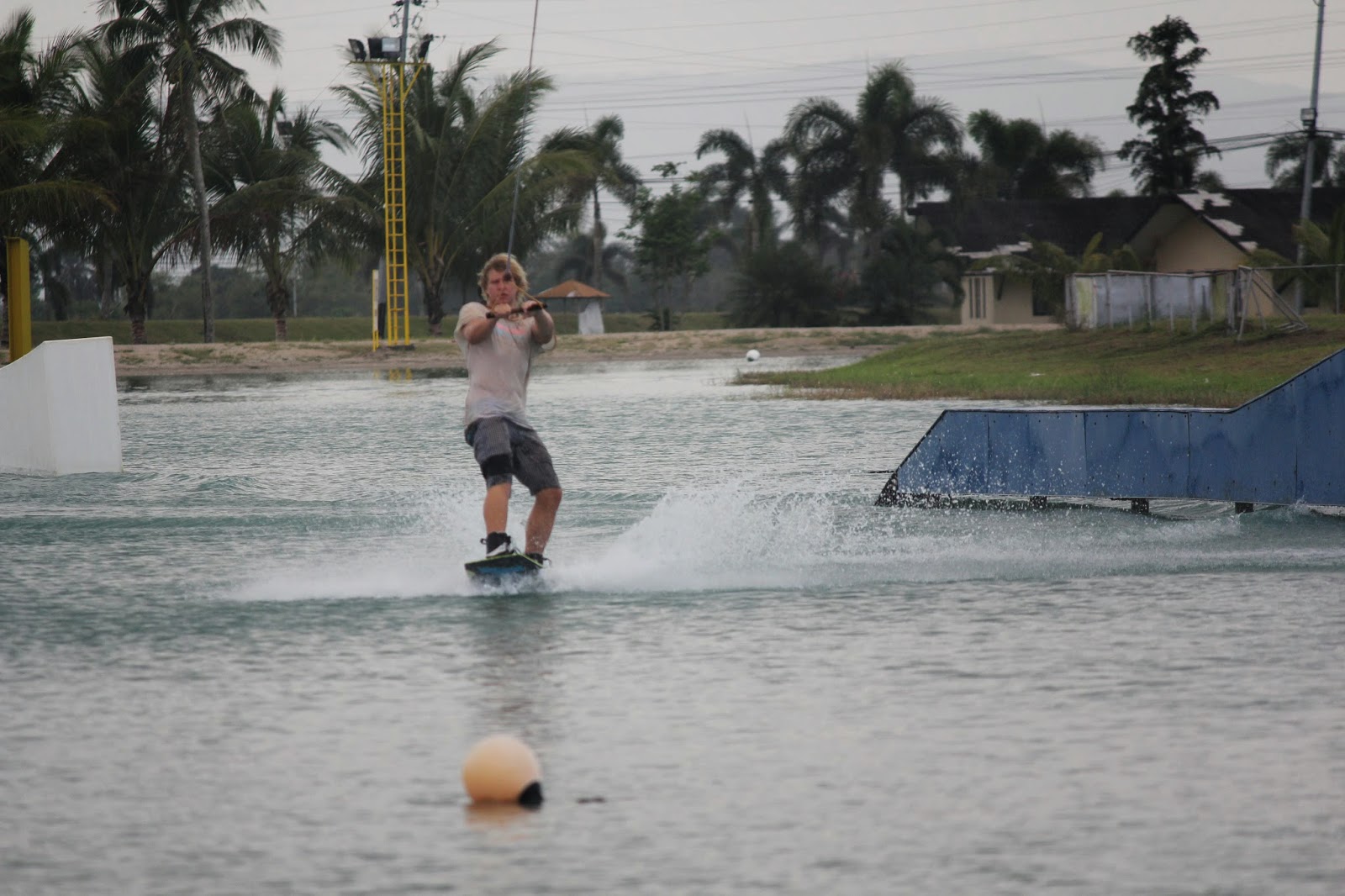 ….in the deep blue waters of CWC. 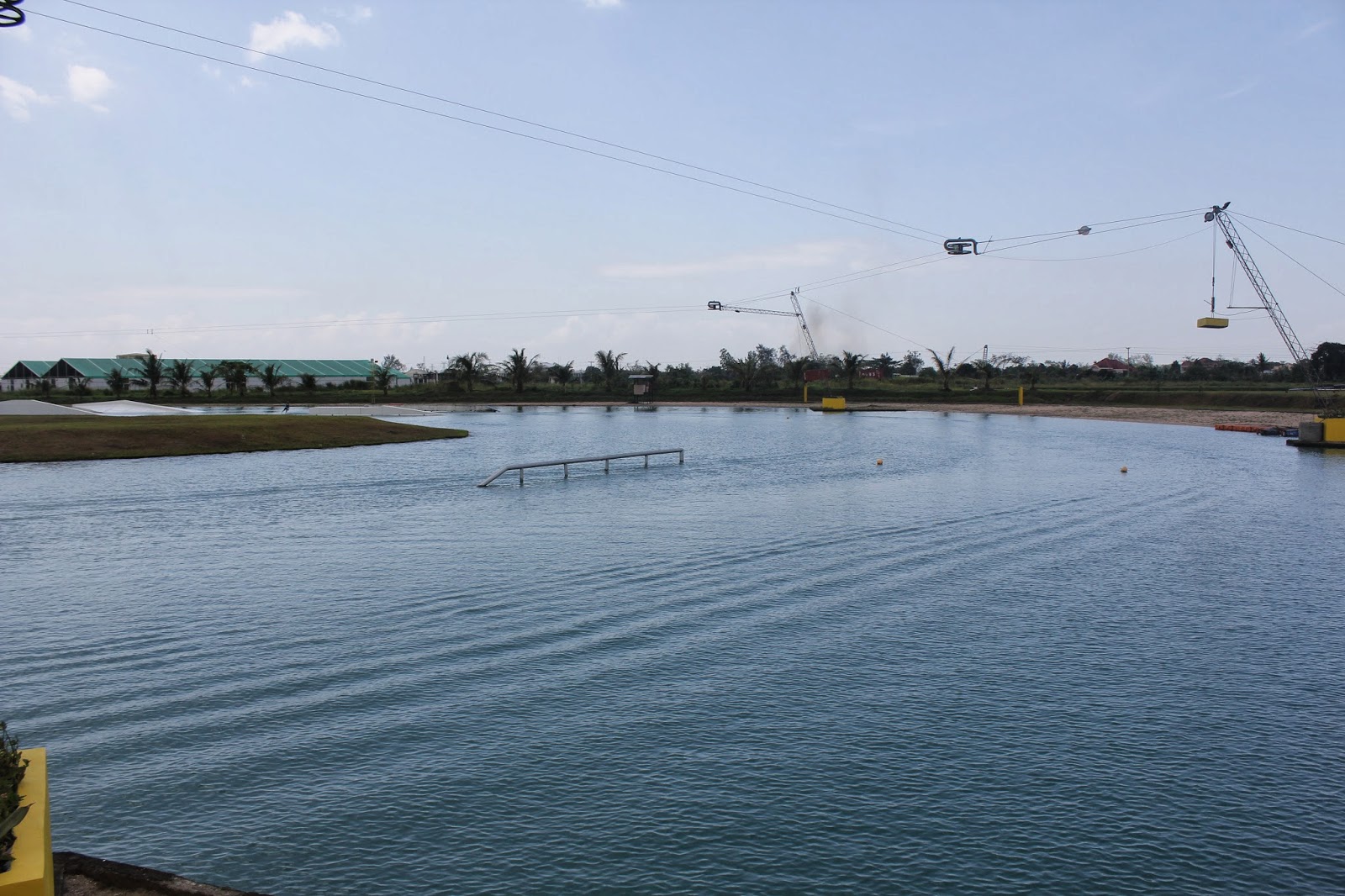 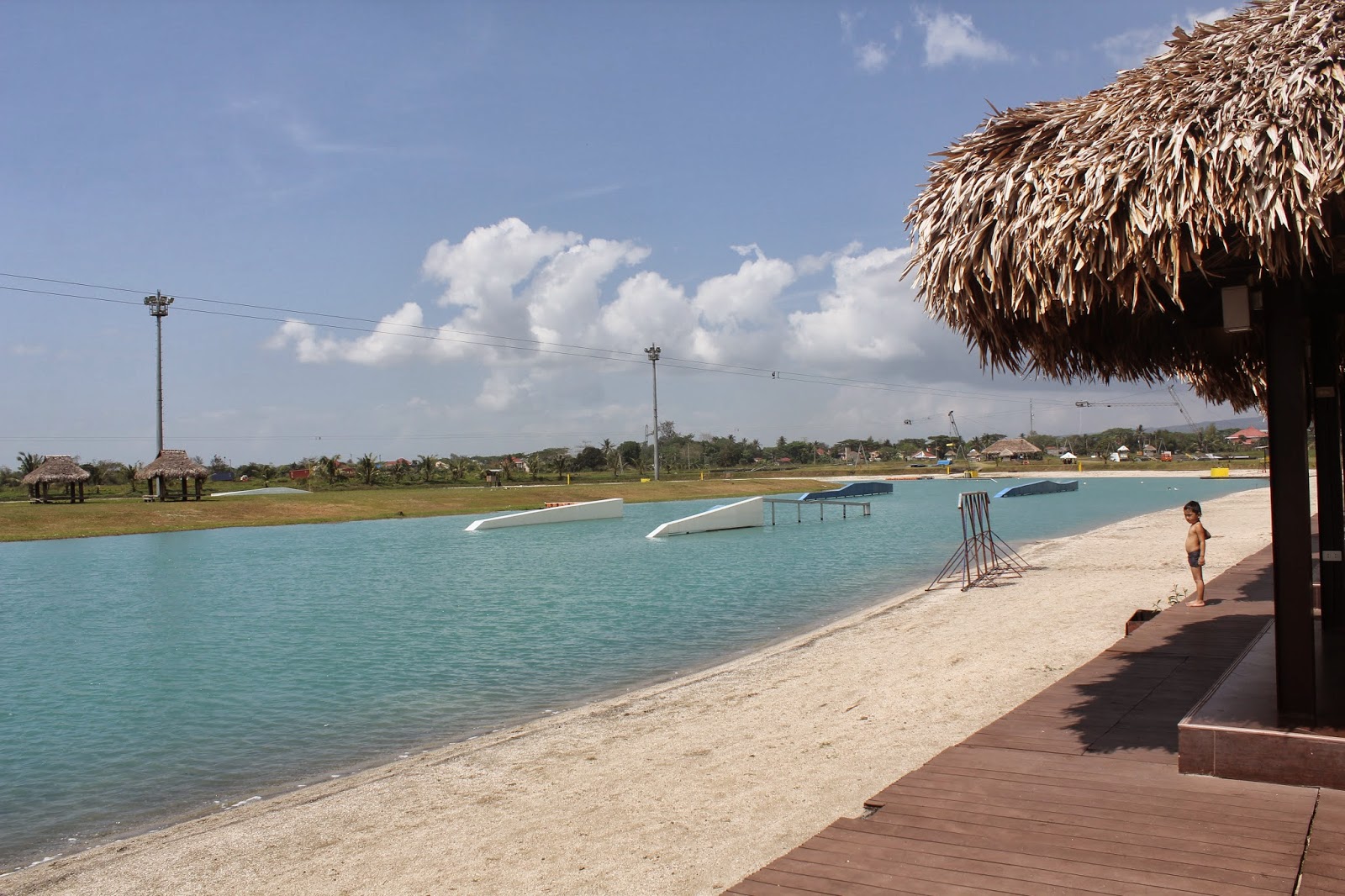 CWC is an awesome  man made heaven
in this part of the world.


Read the links below for other posts about CWC

Posted by Ramon Caceres at 7:04 PM