Cocina Conchita is a very popular lechon house
in Naga City, but truth to tell, this is only the
third  time that I dined in this iconic restaurant
since I migrated to Naga after almost two decades. 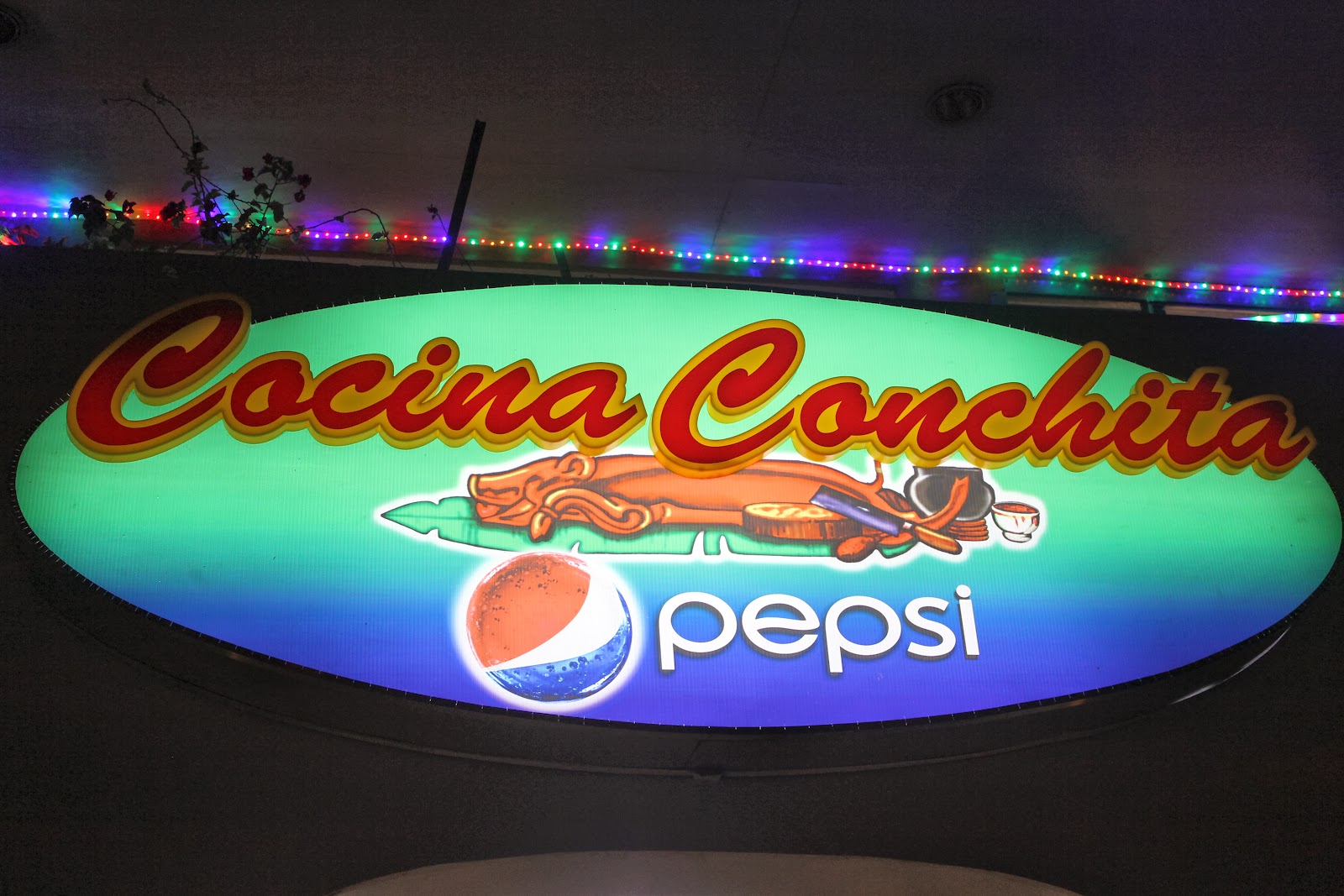 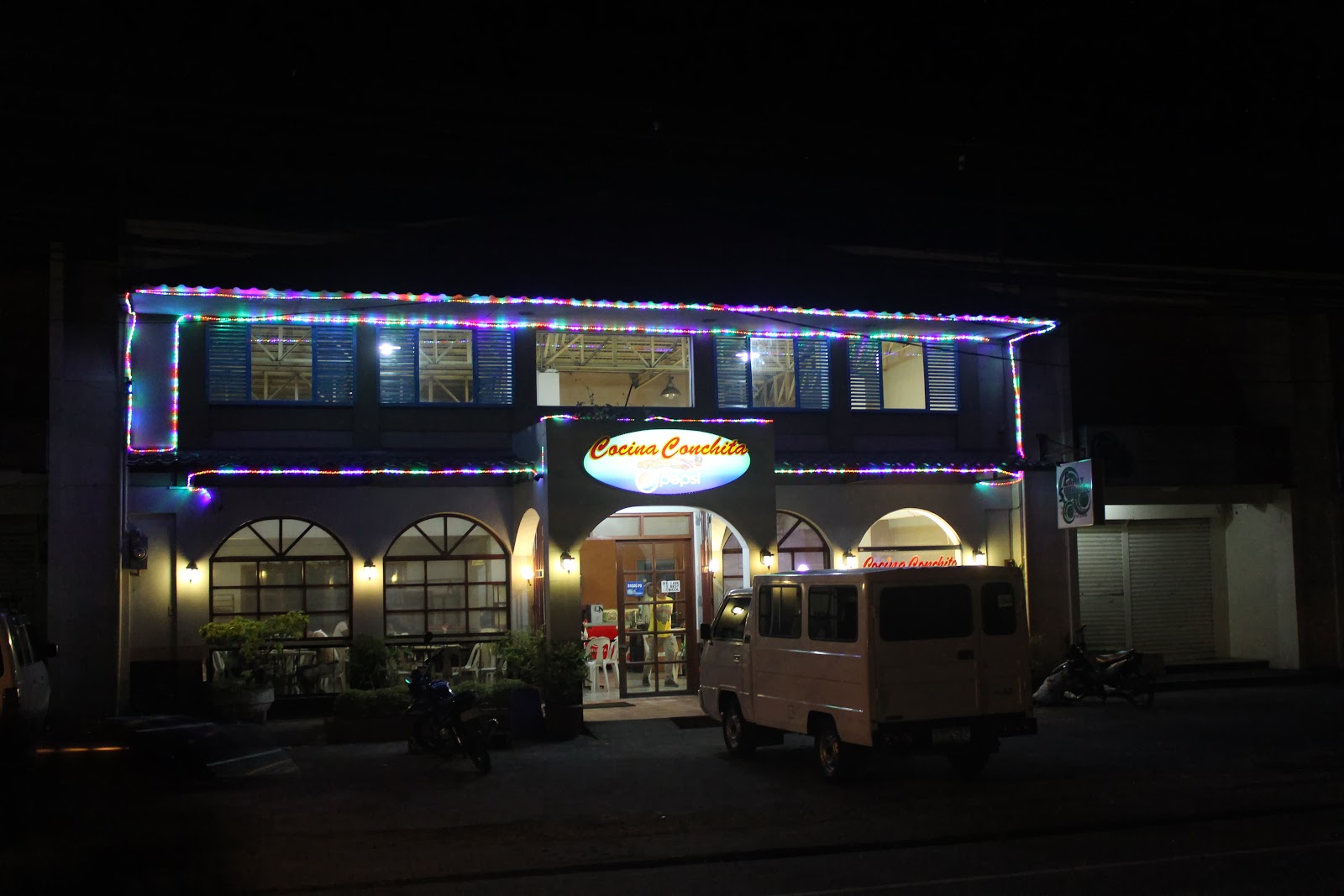 The first time we dined there was about fifteen years ago
and the last time was about two years ago when they
moved to this bigger and more spacious present location
and the ‘health- guilt’ that we felt after gorging ourselves
with the tasty slabs of fat from their roasted pig was just
too much to bear, that it took us a very long time to decide
and try this popular lechon specialty restaurant once again. 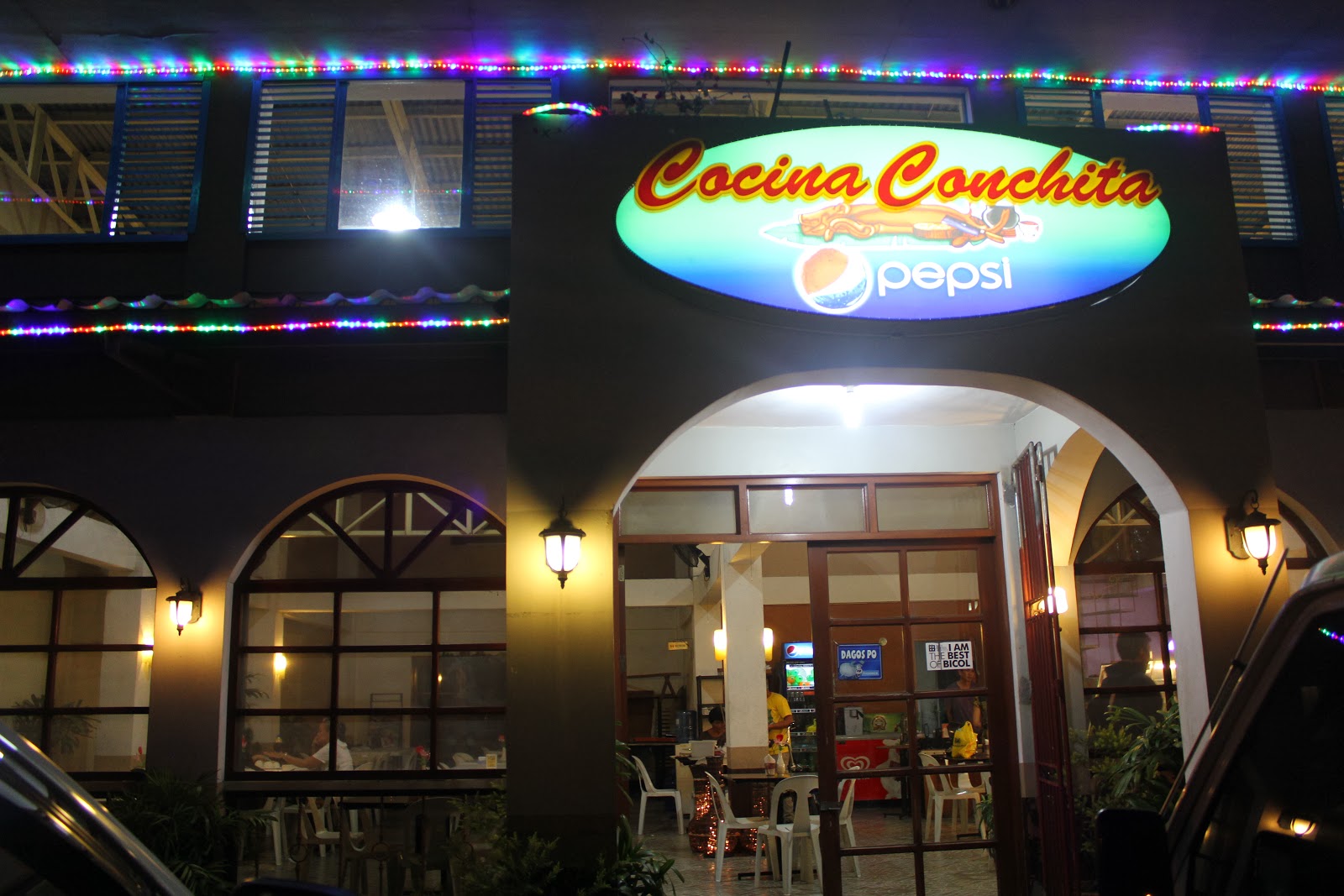 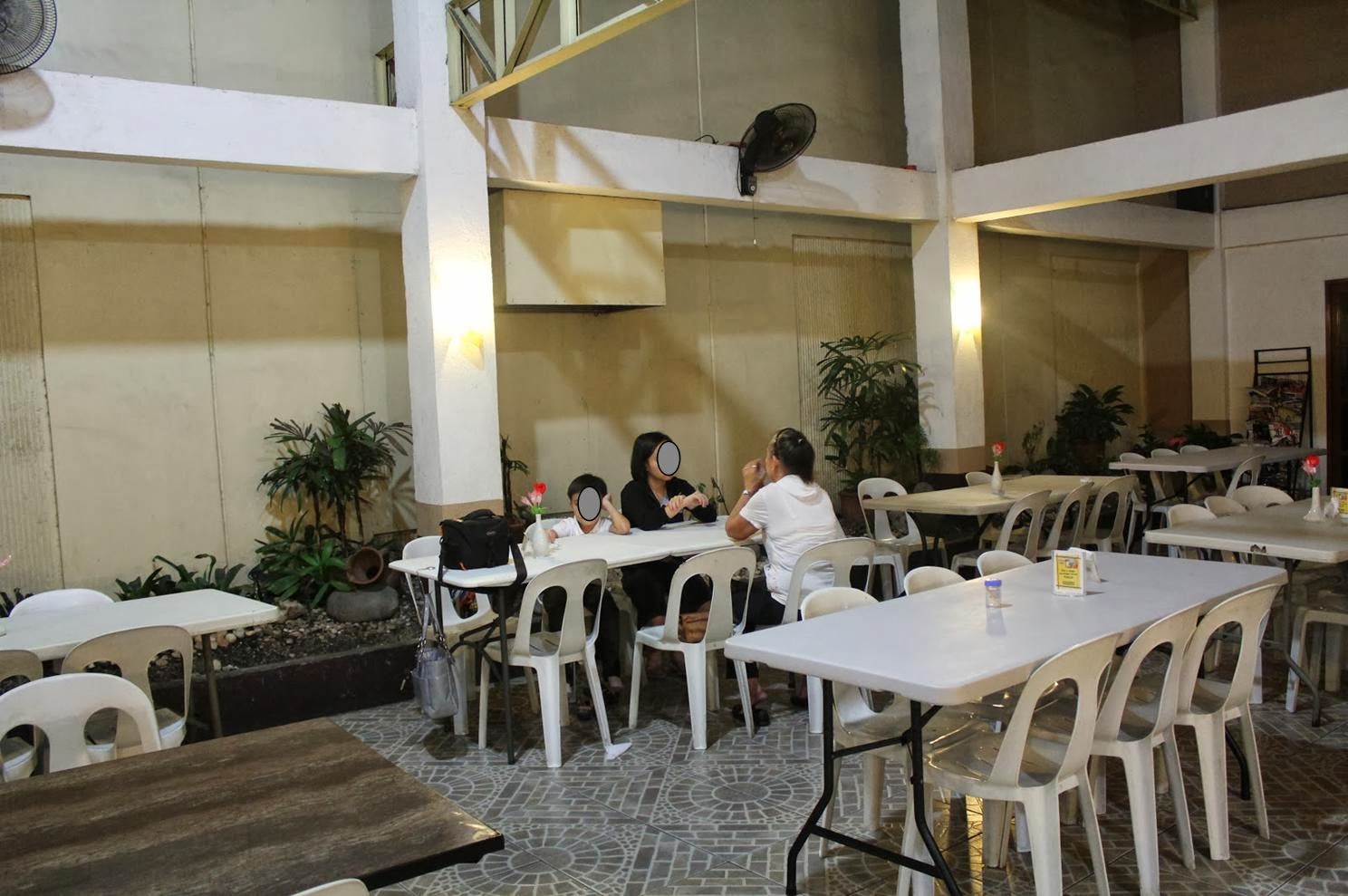 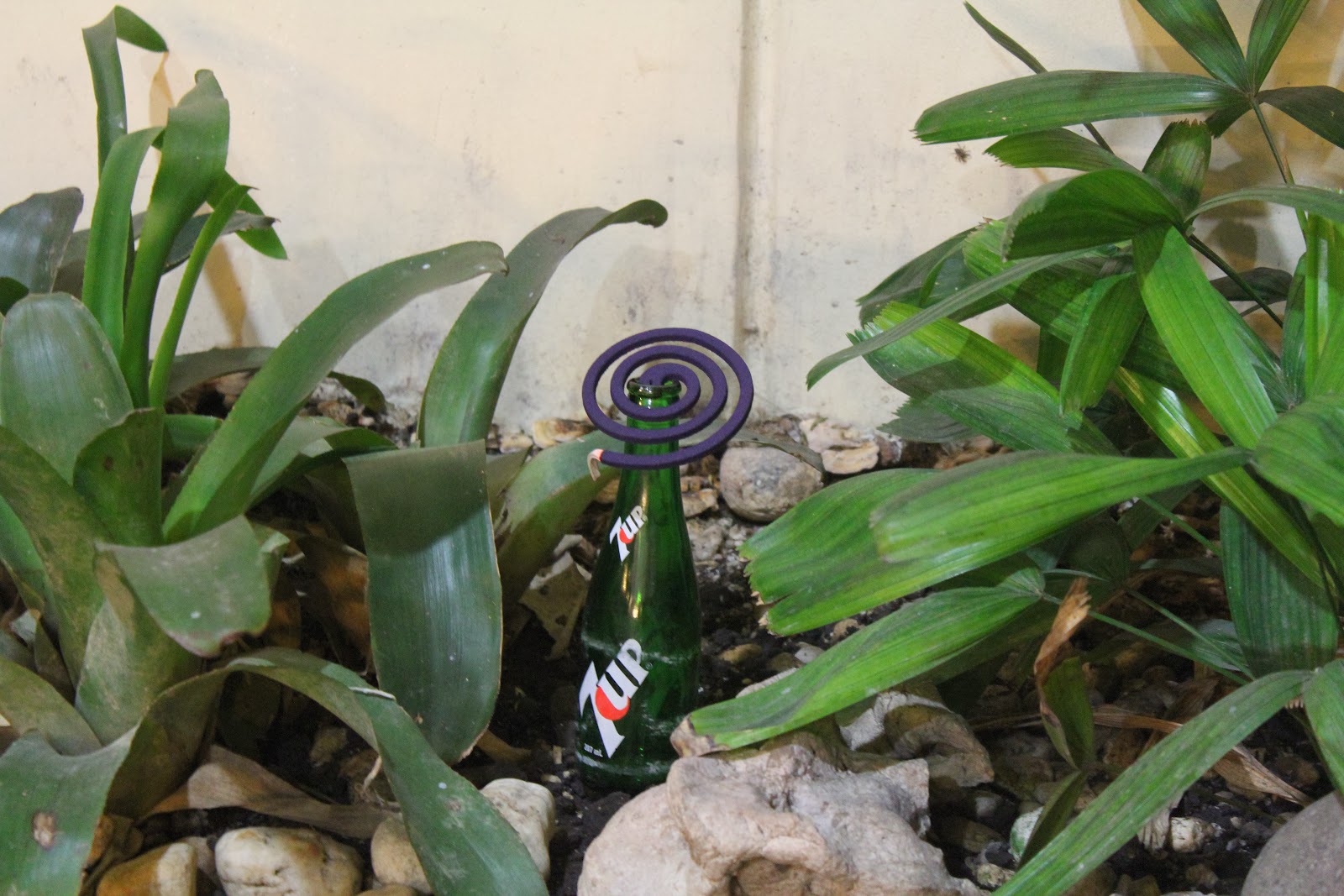 Cocina Conchita is   high ceilinged,  no air- conditioning,
carenderia style, self service restaurant, reeking with the smell of
Katol (Mosquito coil) as the have several of them lighted on the sides
and the pre- cooked dishes are displayed on a glass cased counter. 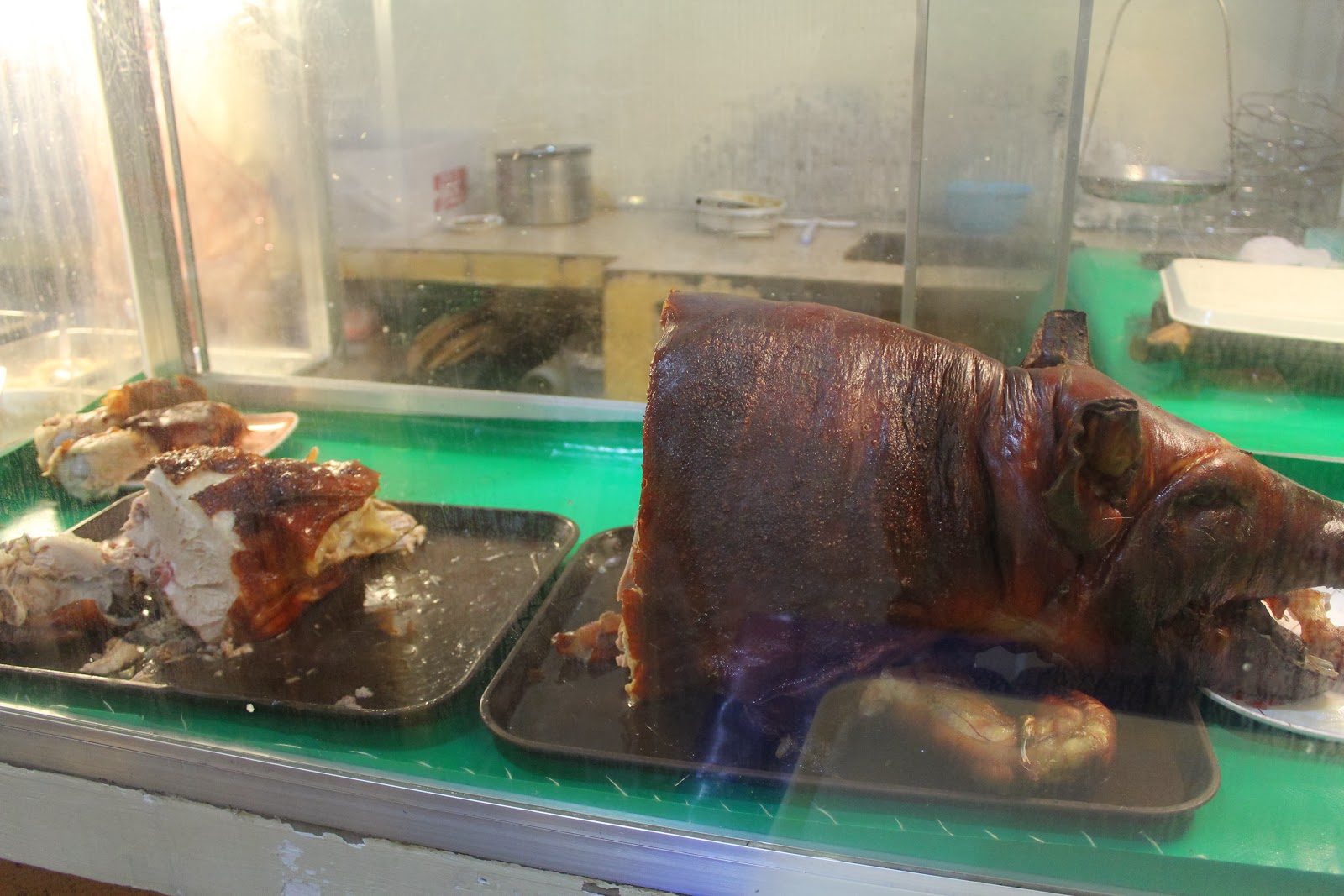 This restaurant is not for the health buffs, the health conscious,
and those with frail health, as I see a buffet of the deadly and lethal
Metabolic Syndrome in the dishes lined up before my eyes. 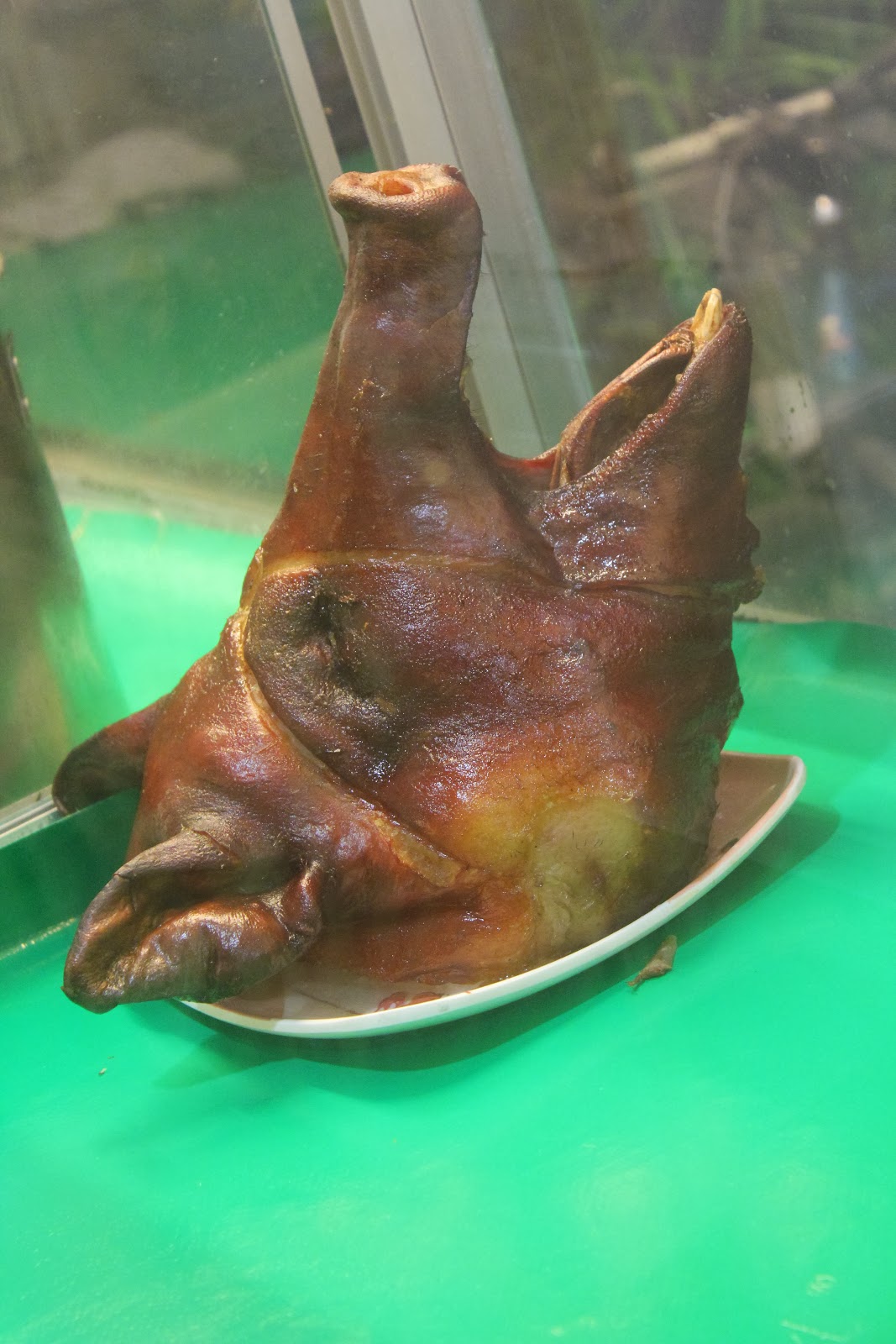 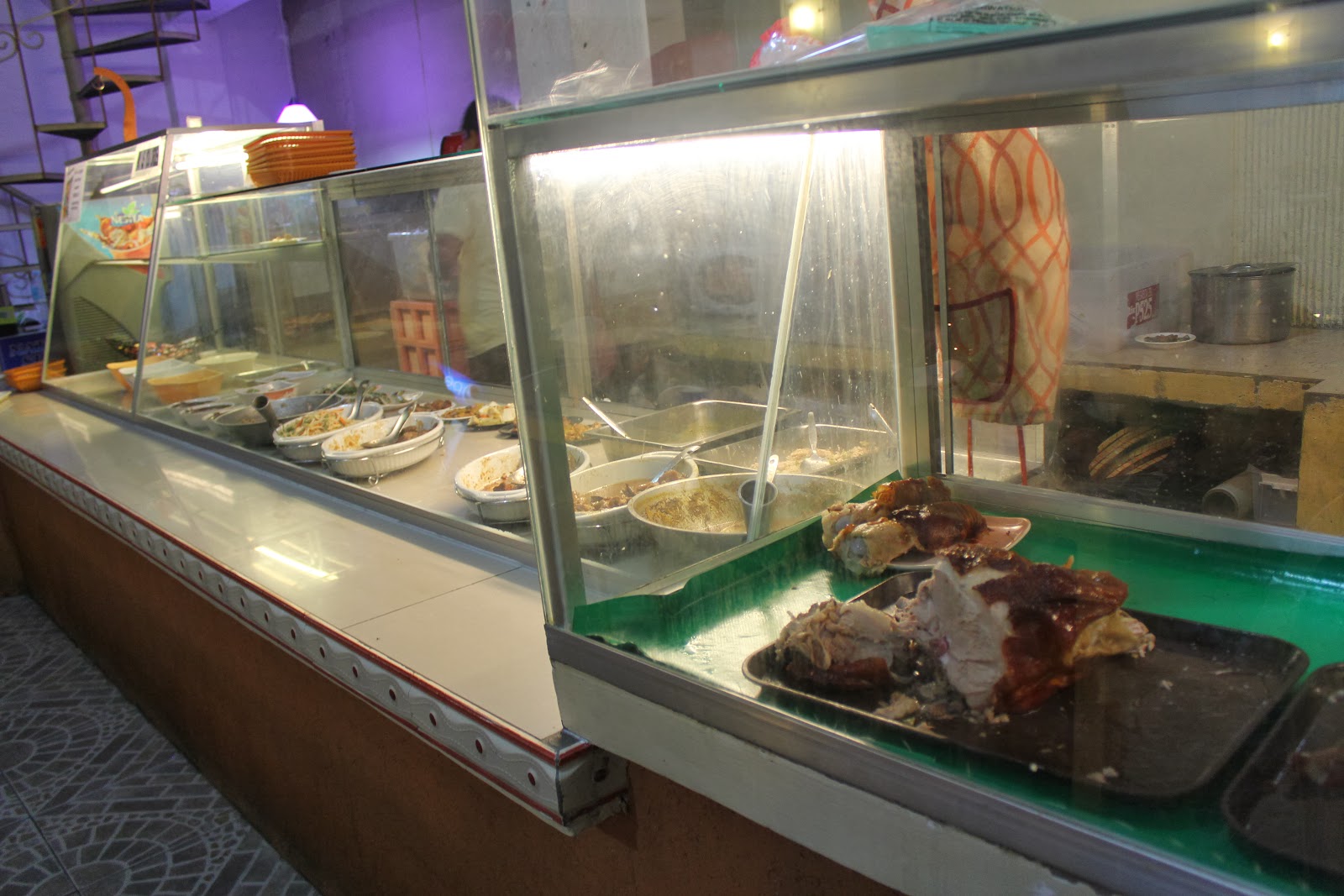 Everything what the doctor tells his patients to avoid and not to eat -
are served in fatal platters enticing future patients with the invisible
but reeking with the deadly sight  sound and smell  the ER and ICU. 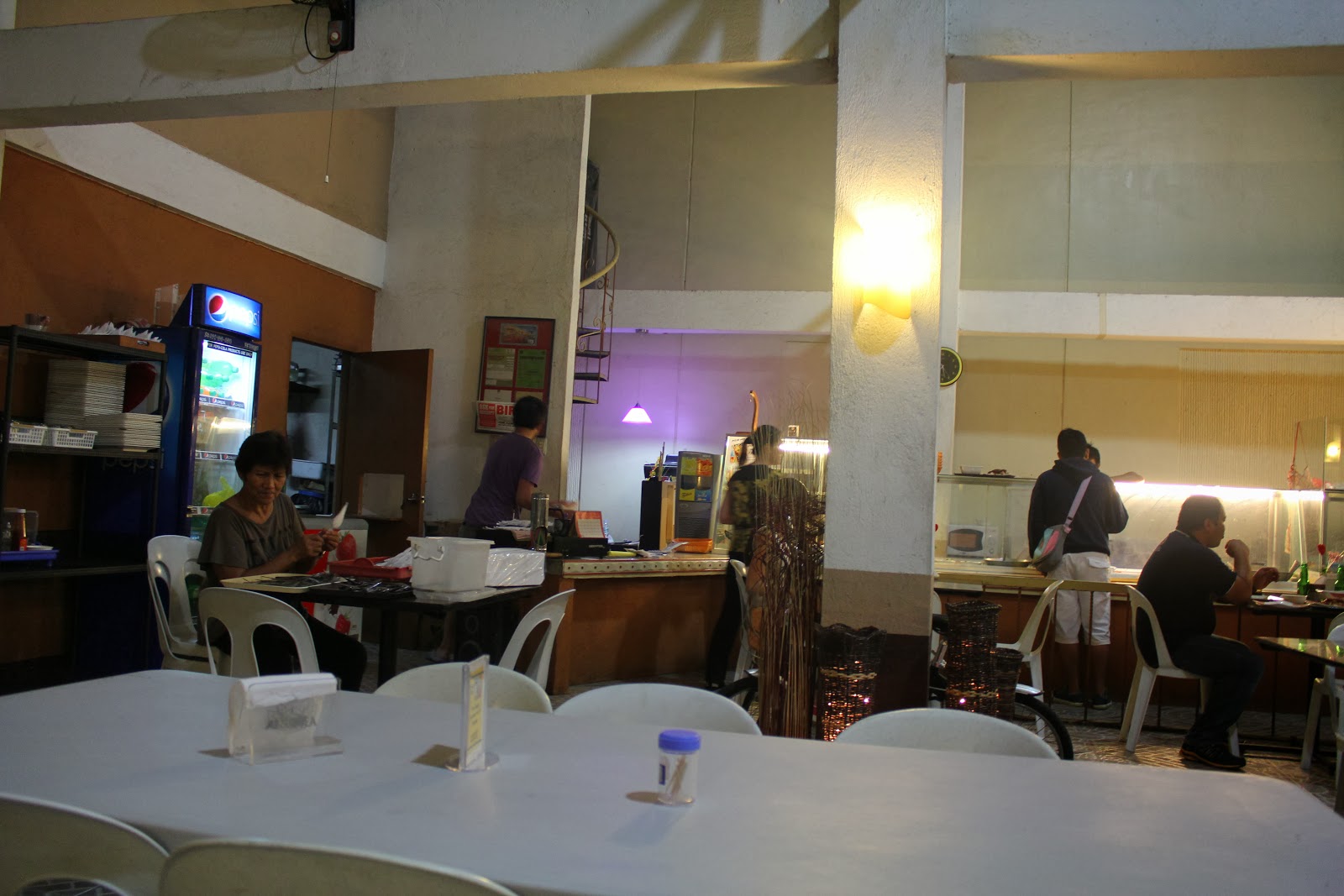 We were served complimentary pork stock soup and this is
the most benign dish that one could get in Cocina Conchita. 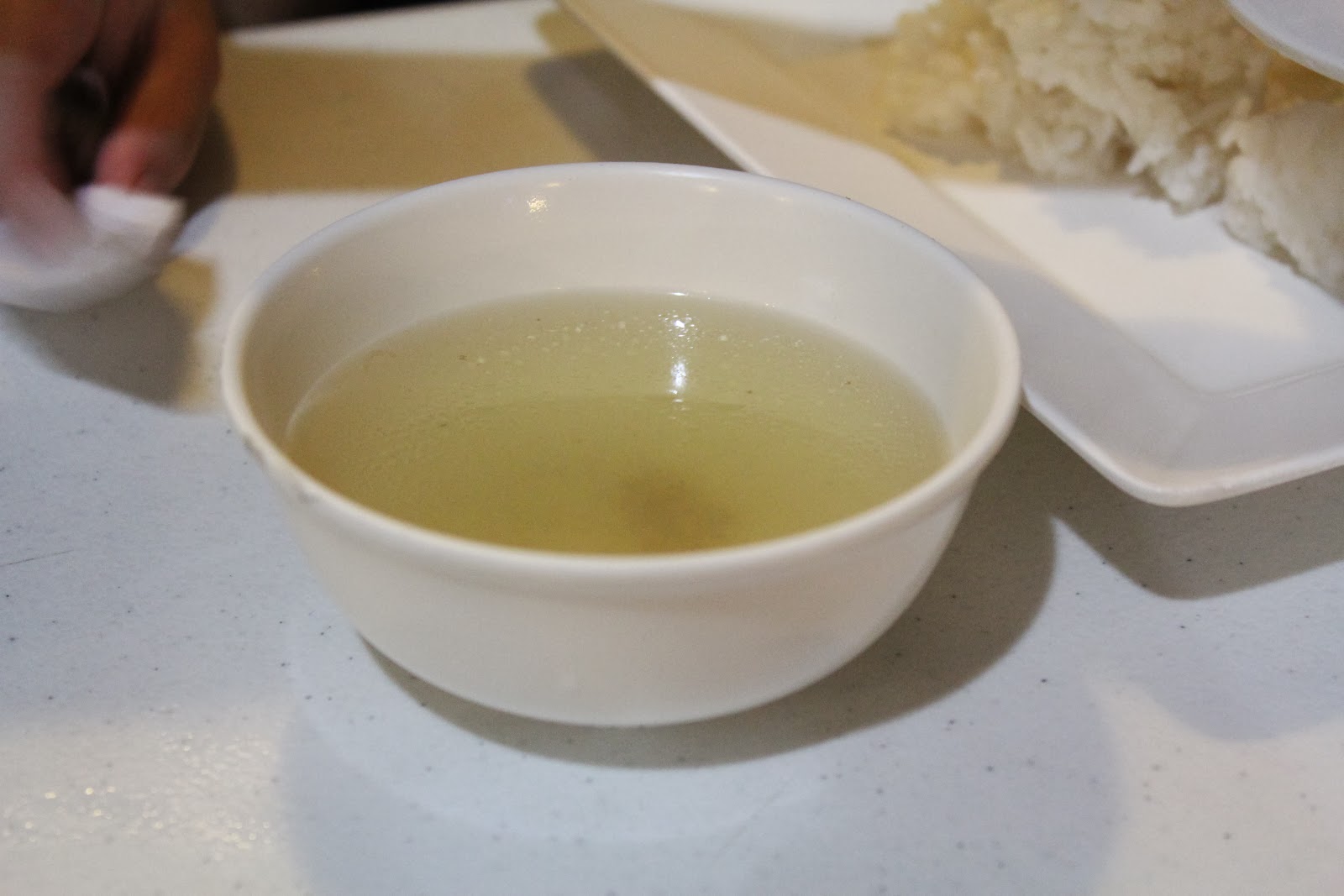 The very tender and tasty Nilagang Baboy that was served
with a scary layer of fat appearing like an oil sleek.
It is a deadly picture of delicious stroke served in a bowl, 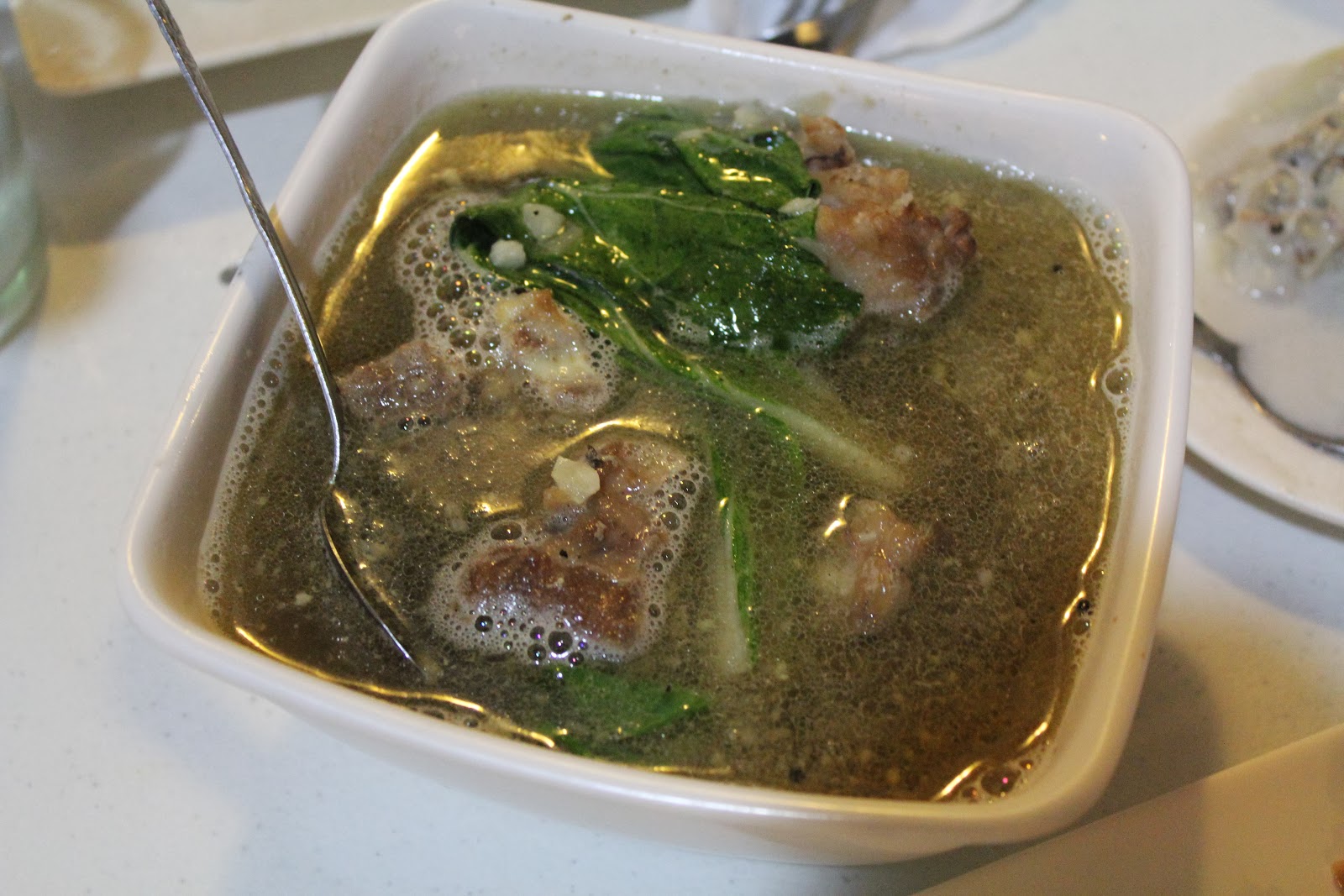 When the lip-smacking Lechon was served, it was so
crispy and sinfully delicious that I didn’t mind at all
that in reality, it was a heart attack served in a platter. 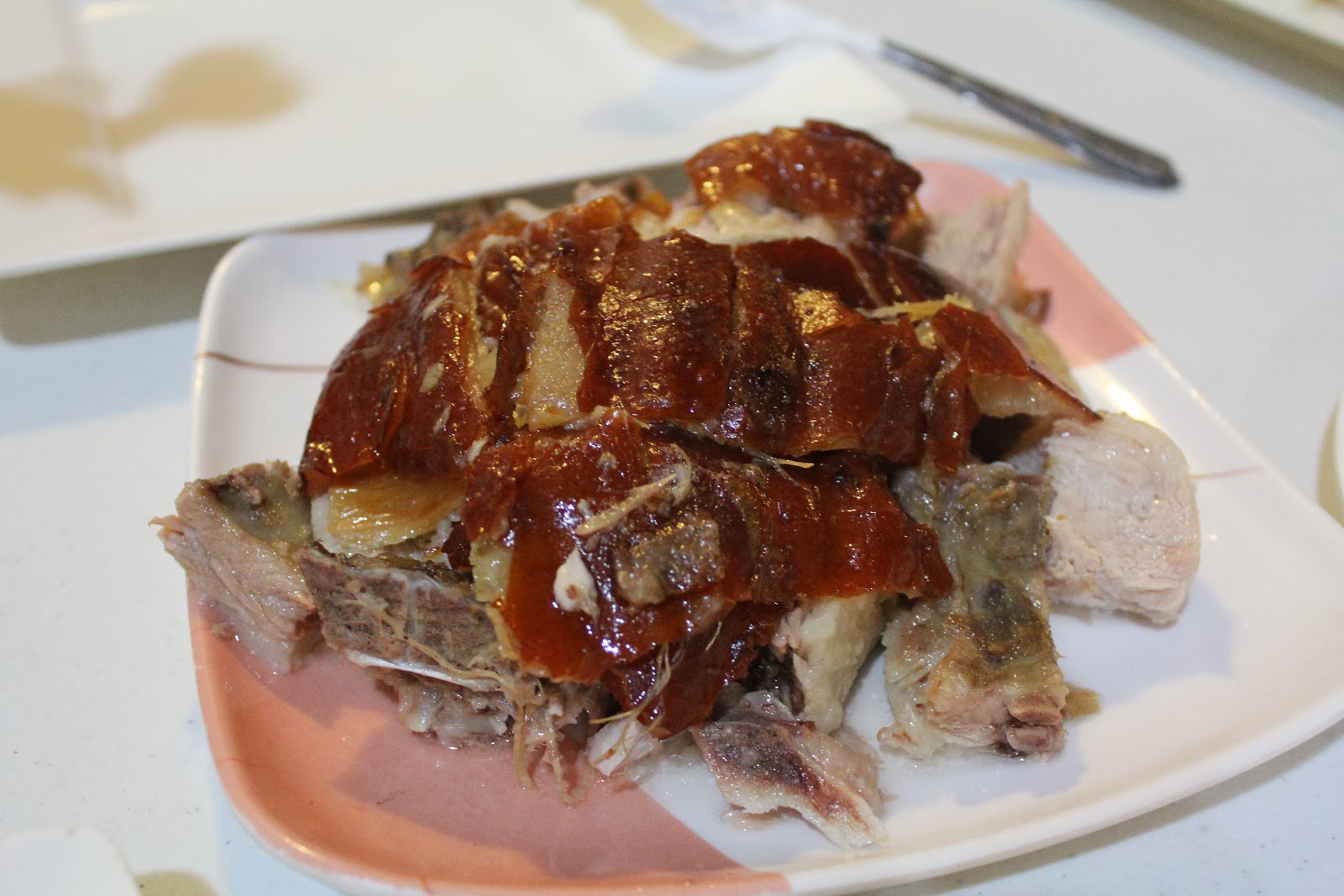 ...served with another bowl of Uric Acid laden Liver Sauce,
one of the best tasting in the city but  a potentially debilitating
gouty arthritis, pretending as a side dish in disguise. 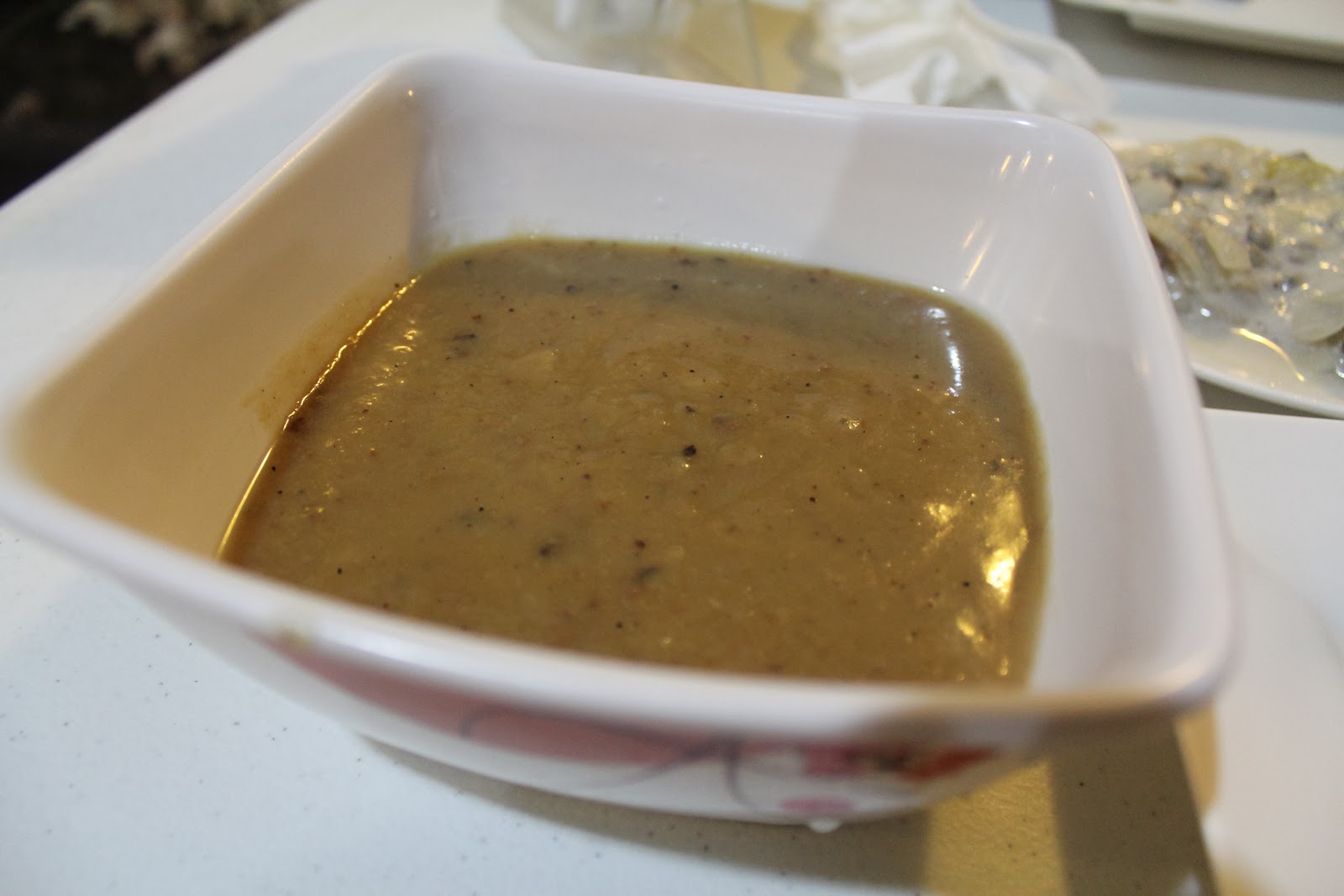 Then came the killer Bamboo Shoots with Bibe,
or fresh water clams bathing in a dangerous potion
of thick and deliciously creamy  Kakang Gata. 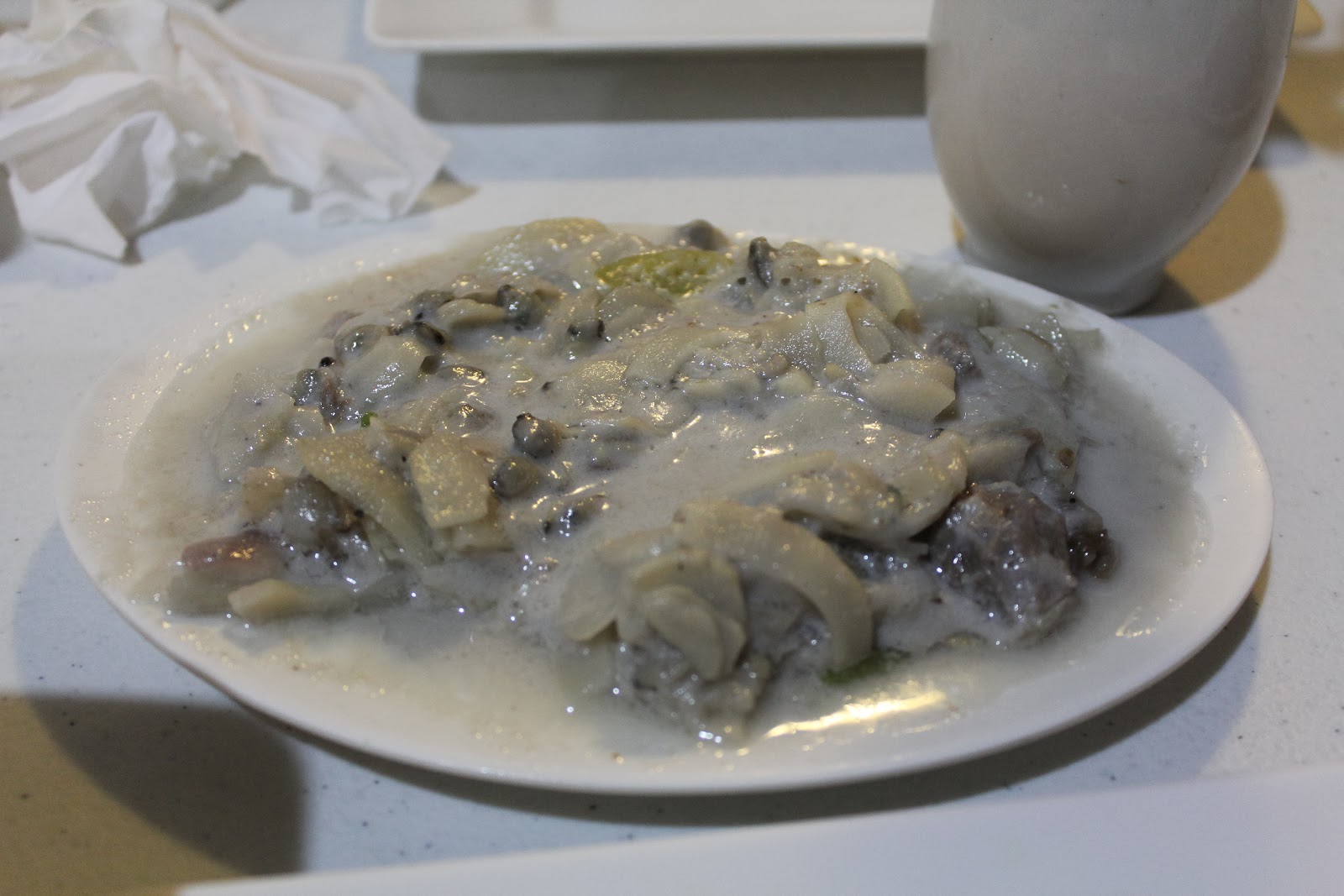 This dish I would say is more dangerous than the
Pork Nilaga and Lechon as a slab of meat as big as a
palm would only have a total of about 300 Calories
while each tablespoon of coconut milk would be have
about 50 calories, so a cup of gata alone would  be a
staggering and 790 calories  enough to make one’s
liver enzyme soaring- this dish is a fatty liver in a plate. 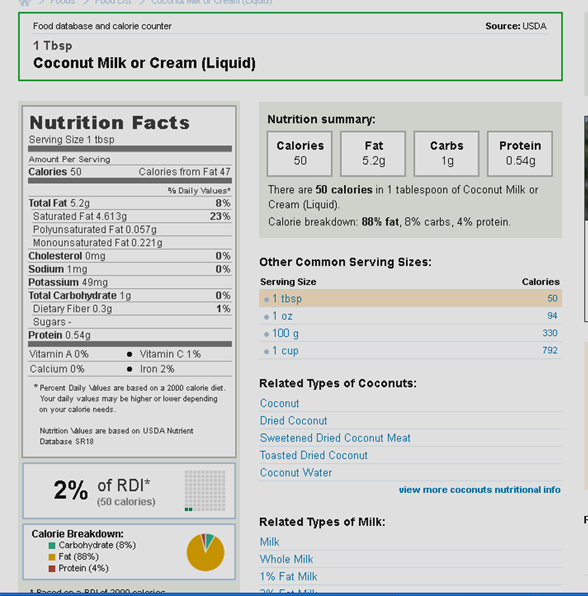 Cocina Conchita Lechon House serves yummy classic
Pinoy dishes, but just like cigarettes, it should come
with a warning that having too much of these fat laden
dishes is very, very dangerous to one's health.

Posted by Ramon Caceres at 3:46 PM