The Lyon Zoo was created as one of the
main attractions of Parc de la Tete D’or
and opened at the same time as the park. 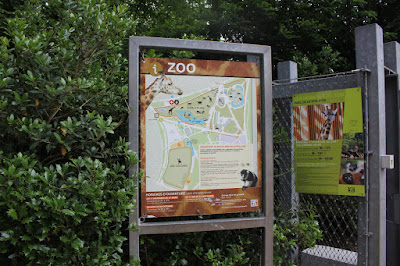 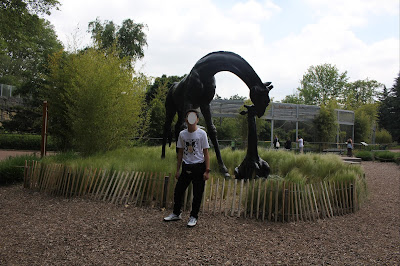 …but slowly evolved
to become a real zoo.
. 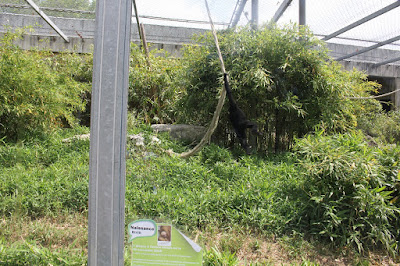 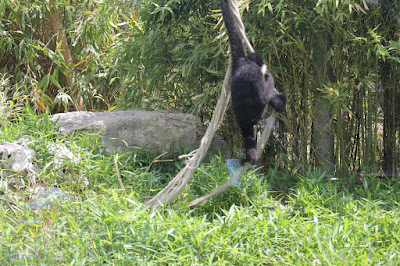 The zoo now houses animals
from different parts the world. 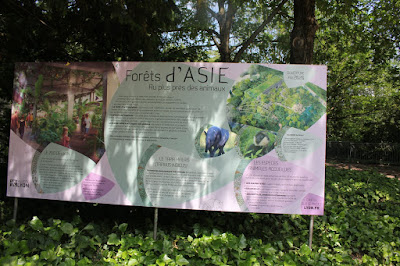 Set in over six hectares of land,with several hundred
animals, including very rare species like the Barbary
lion, which has been extinct in the wild since 1922. 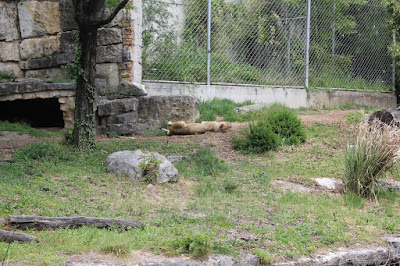 The newest development of the zoo was
a vast area called The African Plain. 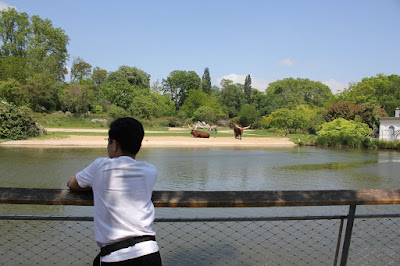 Also known as "La Plaine Africaine"
it opened  in 2006. where there are
about 130 different animals on display. 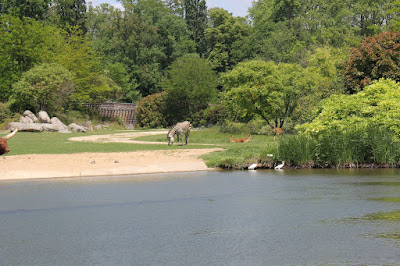 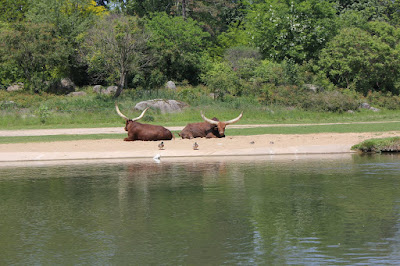 …and being an open zoo, 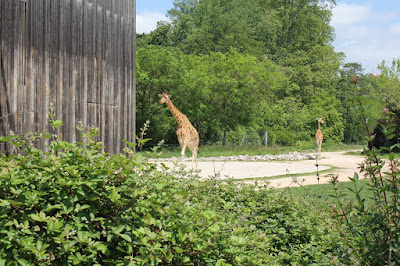 …they live in freedom on 2.5 acres
of simulated African environment. 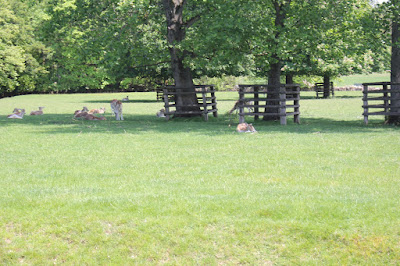 Parc de la Tete D’or’s Lyon Zoo may not be as extensive
as compared to other zoos we visited in other countries, 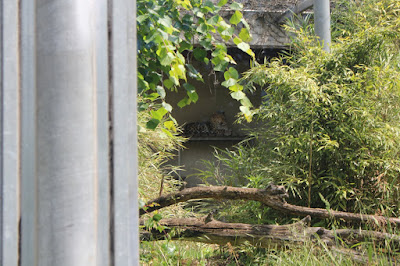 …but it is a beautiful, 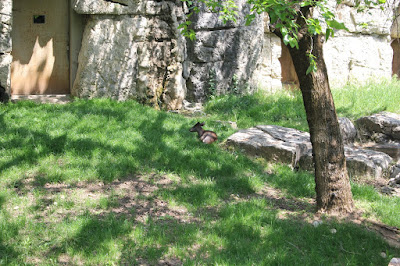 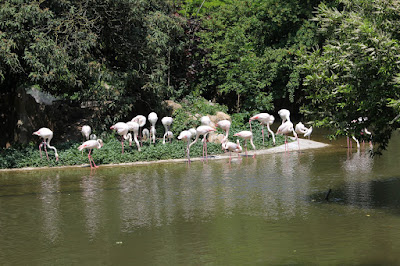 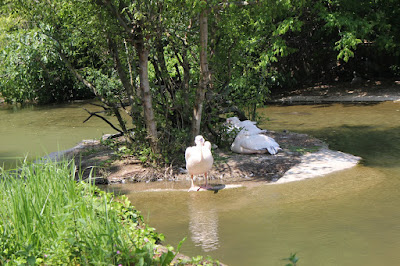 …that does not charge any entrance fee. 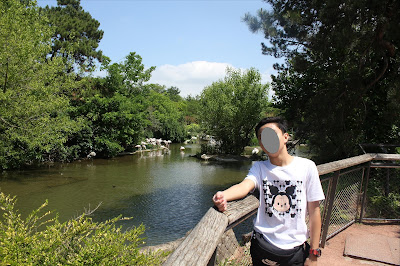 Indeed- there a truth to the old adage
that the best things in life are free.

Read other posts for
Old and Elegant Lyon Series
on the links below: