We arrived in Legazpi City late in the evening after a more than
two- hour drive from Naga and we were  starving so we decided to
dine at Alfonso’s Café  before checking- in at Pepperland Hotel. 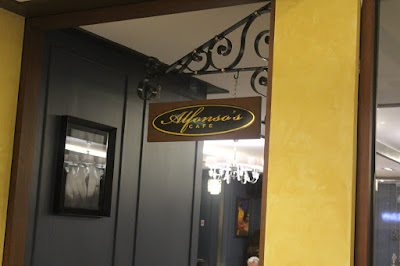 We were awed by the opulence of the restaurant, 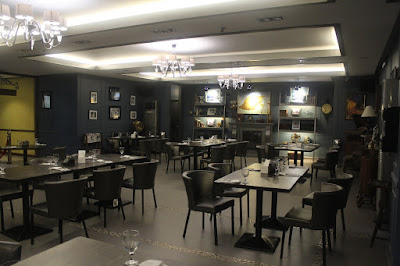 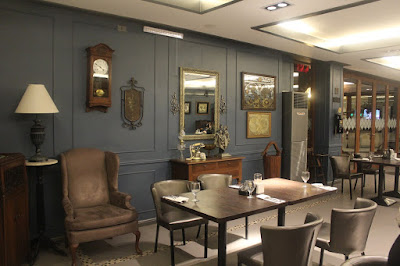 …and a repository of the owner’s
extensive antique collection. 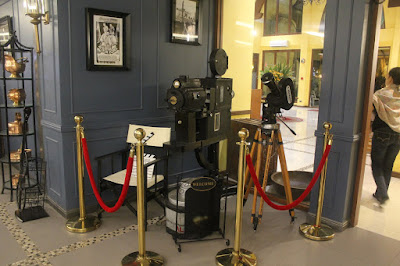 “It’s like our library”, the kids commented and indeed
it had a striking similarity with our library at home. 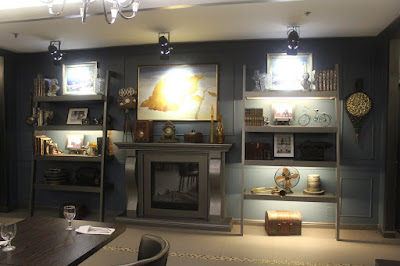 We were also impressed that the price was
so affordable when we browsed the menu. 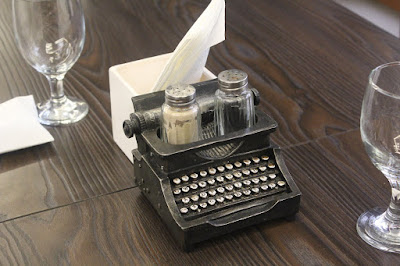 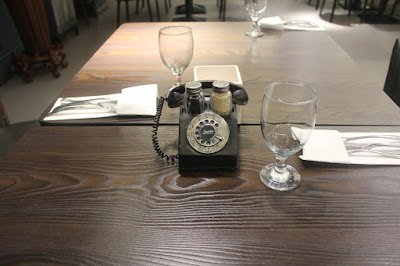 We were served complimentary soup and it tasted exactly
like it was cooked straight from the Knorr soup packets. 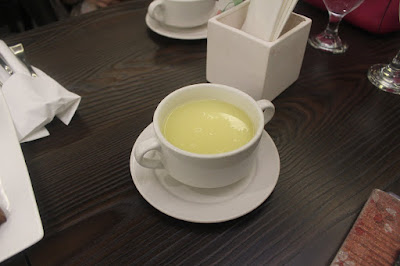 My daughter ordered 1/3 Pound US Angus Beef Burger
with had a generous serving of French Fries. It was okay. 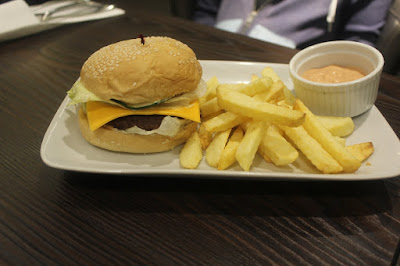 My son ordered Grilled Pork Belly but what was served
looked like a fried pork chop with a stack of fried eggplant
as a side dish. It tasted good but was a little salty so there's
no need for the bowl of soy sauce dip served on the side. 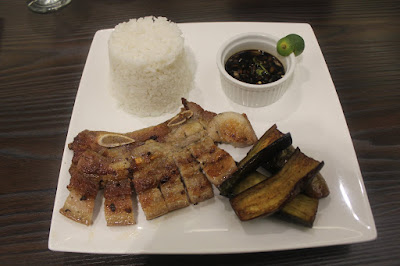 I ordered Bacon Wrapped Salisbury Steak and it was
served in a hot plate with buttered vegetables as a side dish.
The veggies were fresh, tasty and crunchy- but the steak,
just like my son’s pork chop tasted good but very salty. 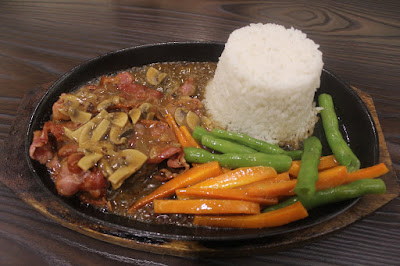 My wife had Fillet of Fish with White Truffle Sauce.
The two huge slabs of fish fillet was bathed with tasty
truffle sauce. It tasted so good. This is the dish I would
recommend when dining here. Oddly, l don’t understand
why they still served rice when it was already lying in a
bed of delicious potatoes that complimented the fish well. 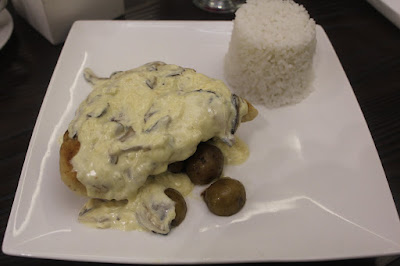 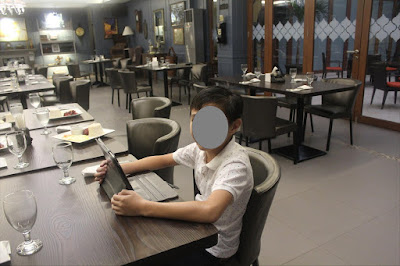 My son ordered Beef Tapa but found the
beef overcooked, rubbery and very tough.
He set his breakfast aside and did not eat it, 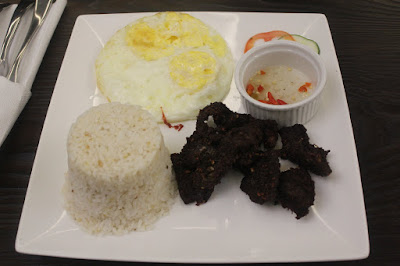 …and ordered an American Breakfast instead.
Guaranteed to please young kids as it had creamy
pancakes, crispy bacon and sunny side up eggs. 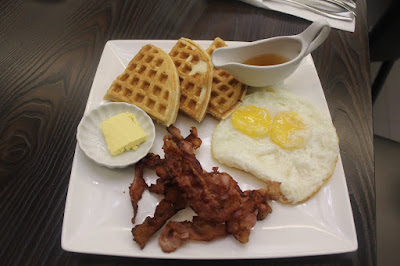 The Pinoy Longanisa fortunately was not the typical
version that are so sickeningly sweet and coated by
disgusting caramelized sugar. It was just a delicious
slightly sweet and spicy traditional pork sausage. 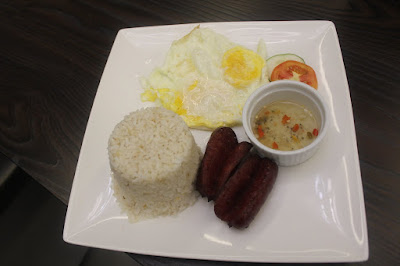 …the Pork Tocino was just a s good. Just like the longanisa,
it had the traditional slightly sweet and spicy flavor devoid of
the ghastly caramel coating resulting from sugar overuse. 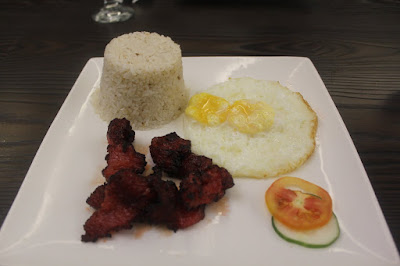 The Corned Beef was very delicious
and had the homemade touch and
worth waking up for every morning. 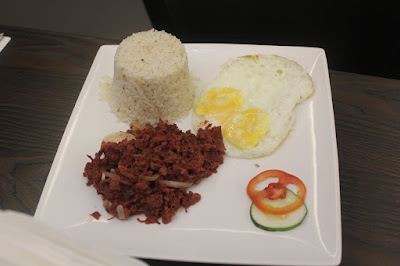 Alfonso’s Café is a hotel based restaurant that
offers affordable and budget friendly casual dining
experience in an opulent and luxurious ambiance. 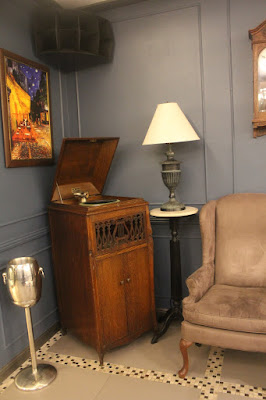