What used to be a ‘small kitchen, big in taste’ restaurant
in the former BoraHut Temple in Penafrancia Avenue, 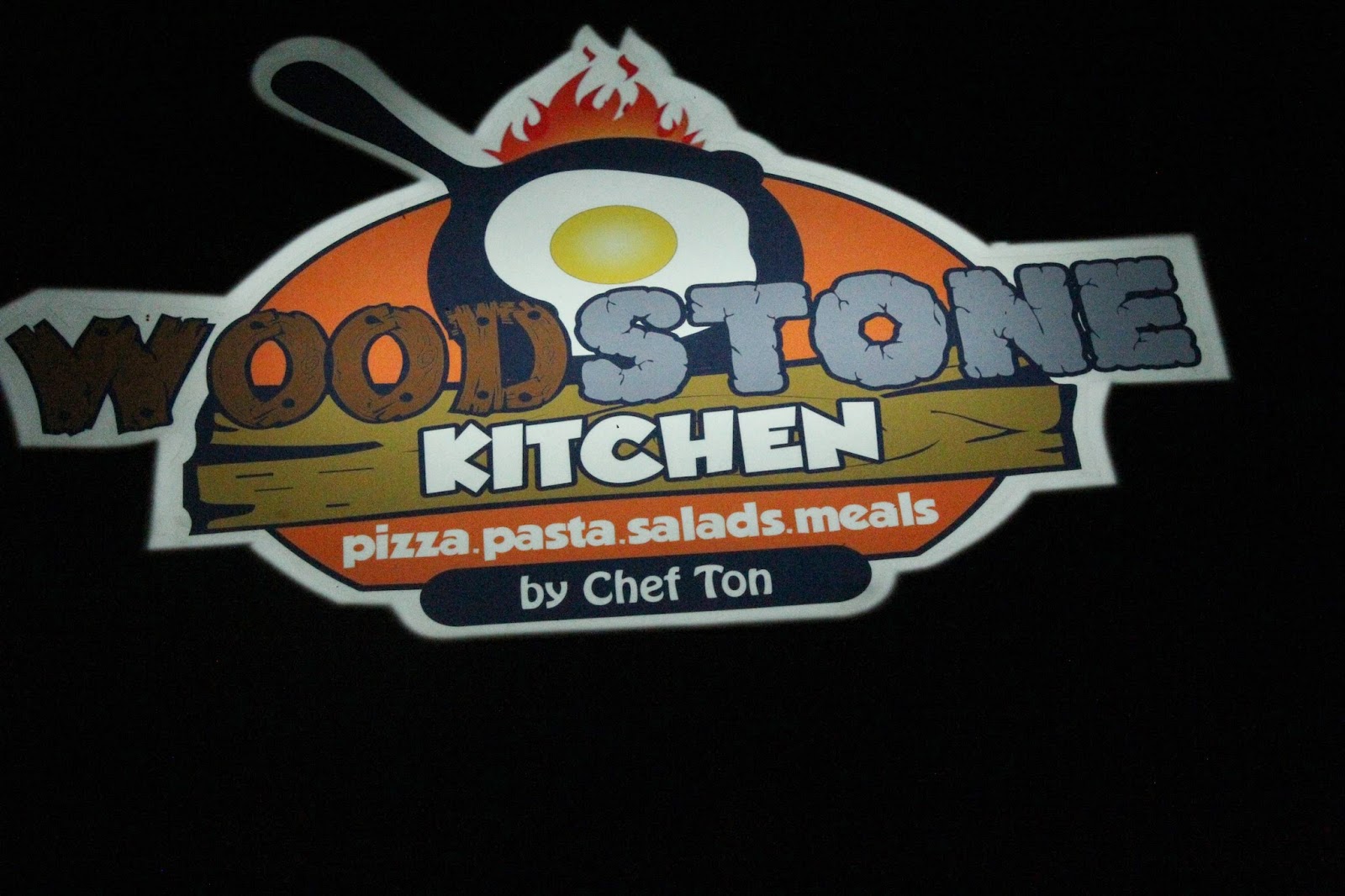 …had transformed into a bigger restaurant
when it moved the famed Magsaysay Avenue. 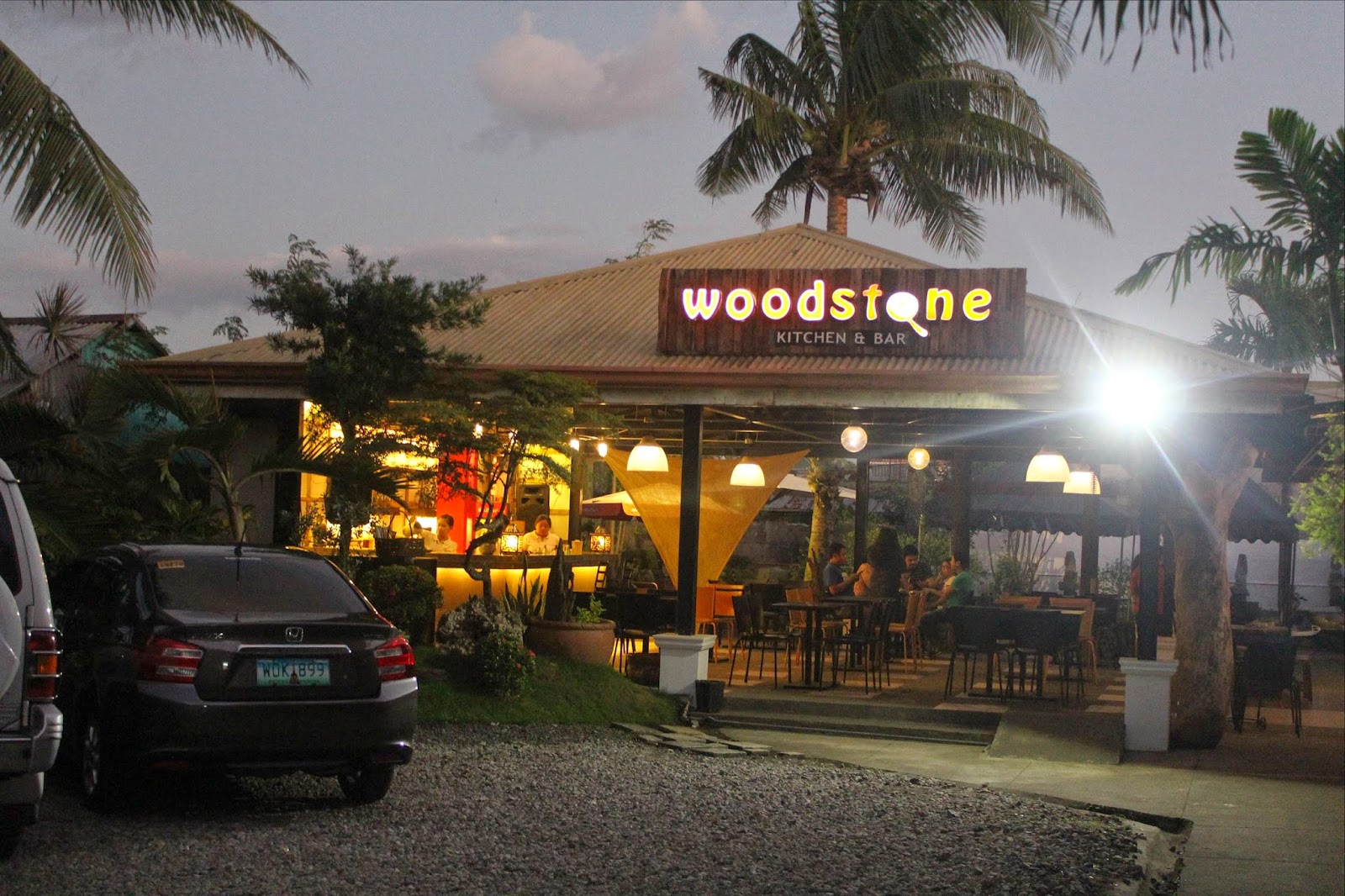 The new Woodstone Kitchen almost
had everything  for everyone and anyone. 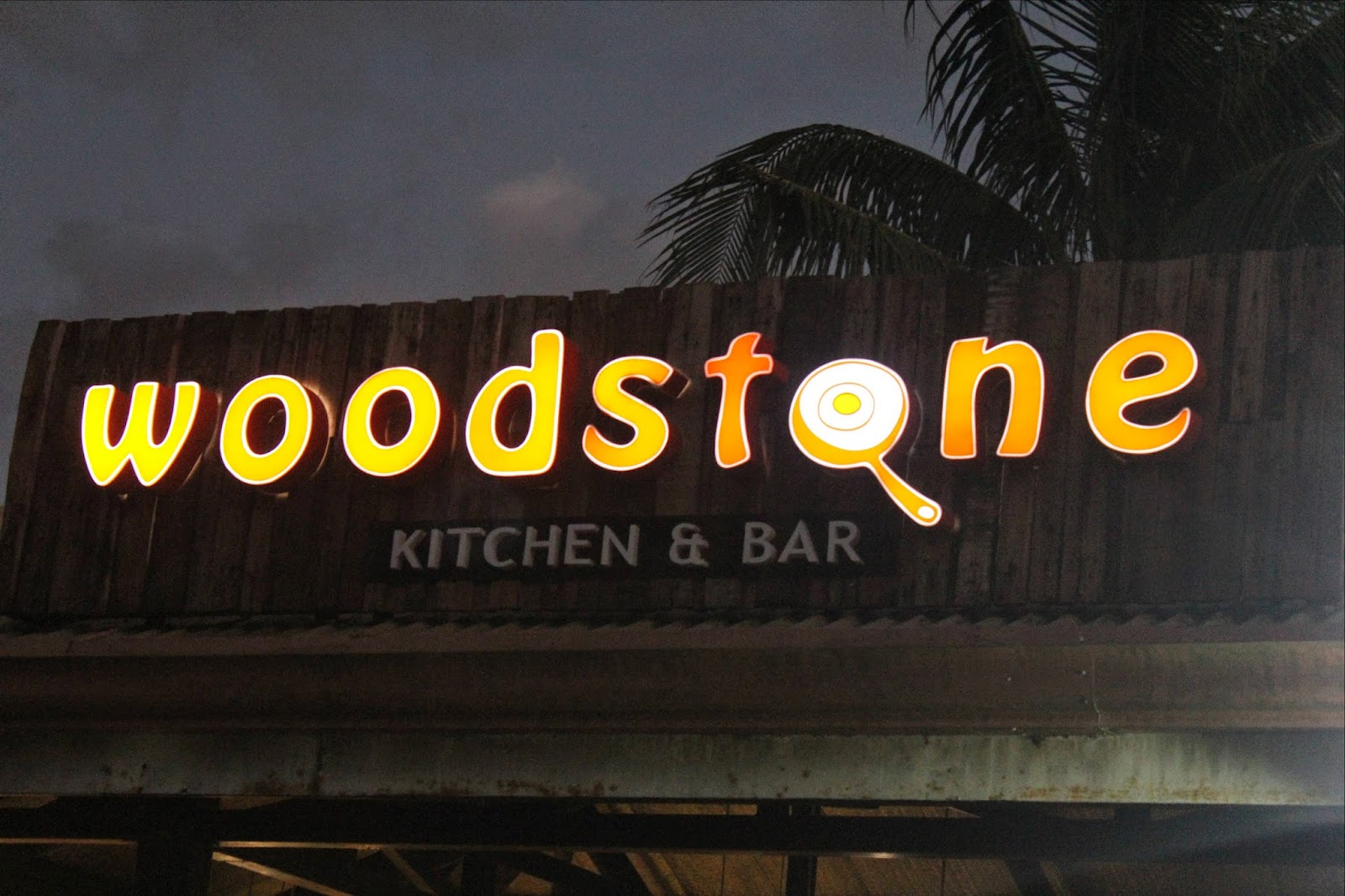 From the a huge veranda type dining area
where one could listen to live entertainment, 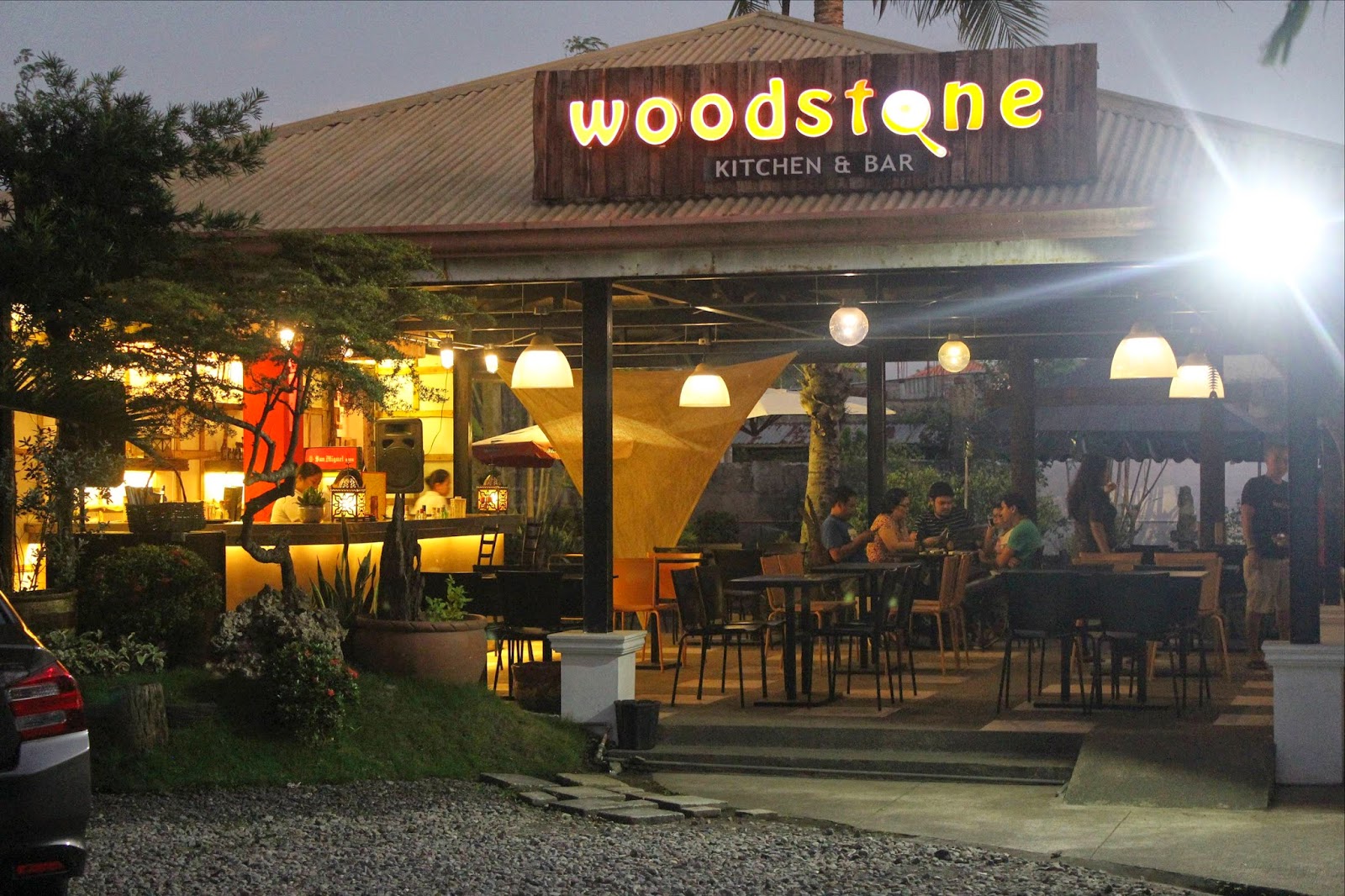 …an al fresco area for those who wanted
to relax  by the Zen inspired garden, 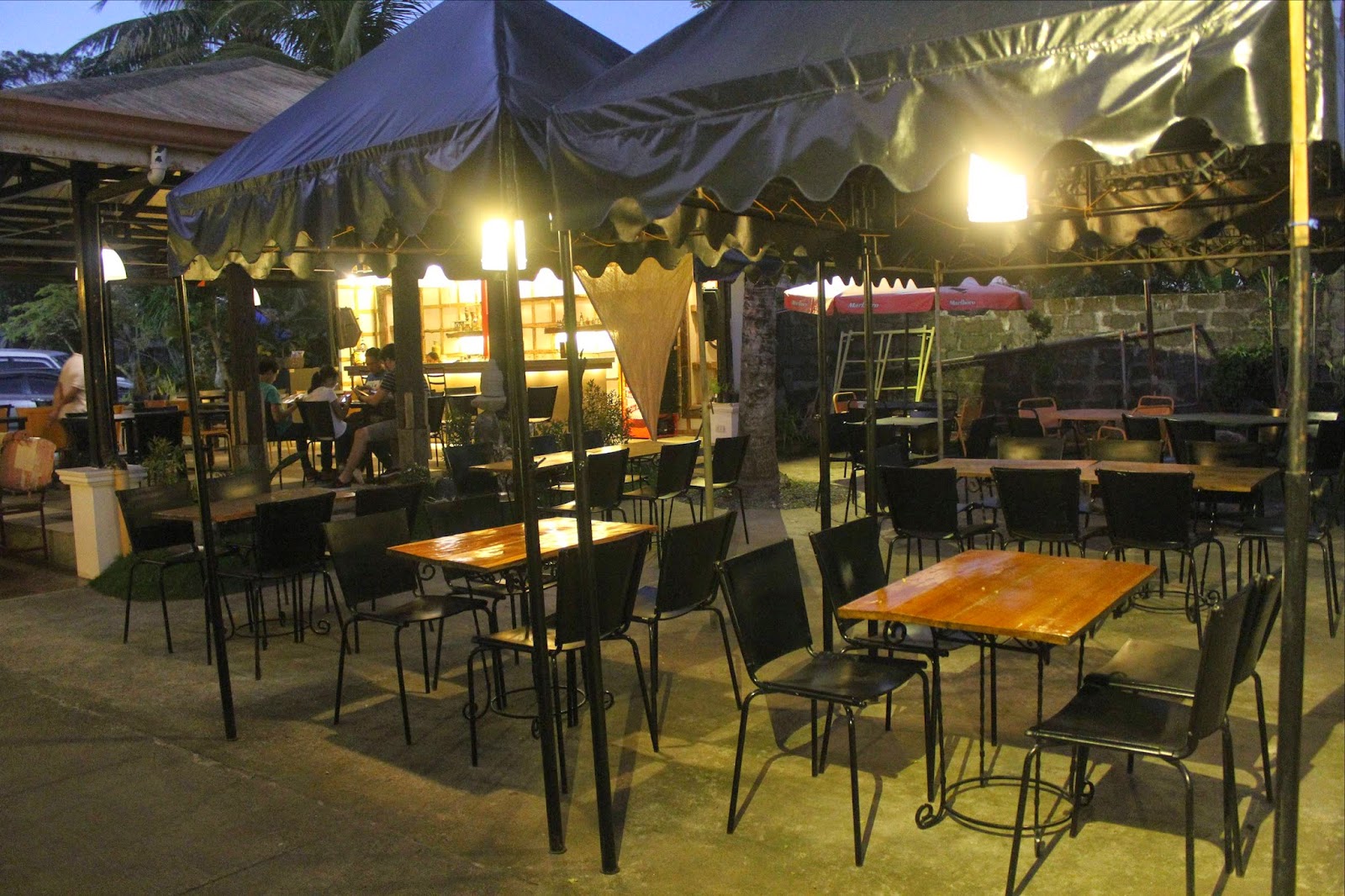 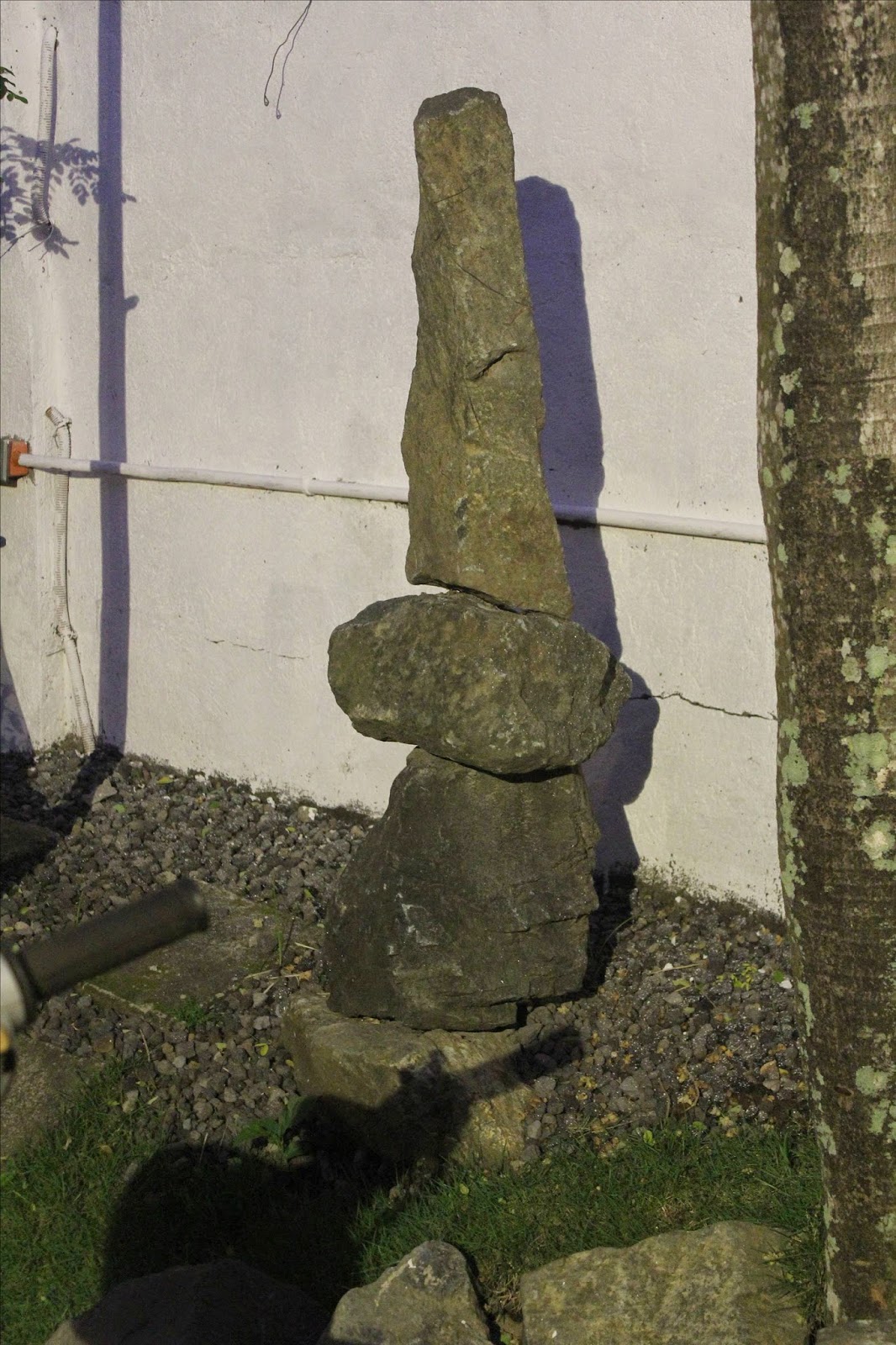 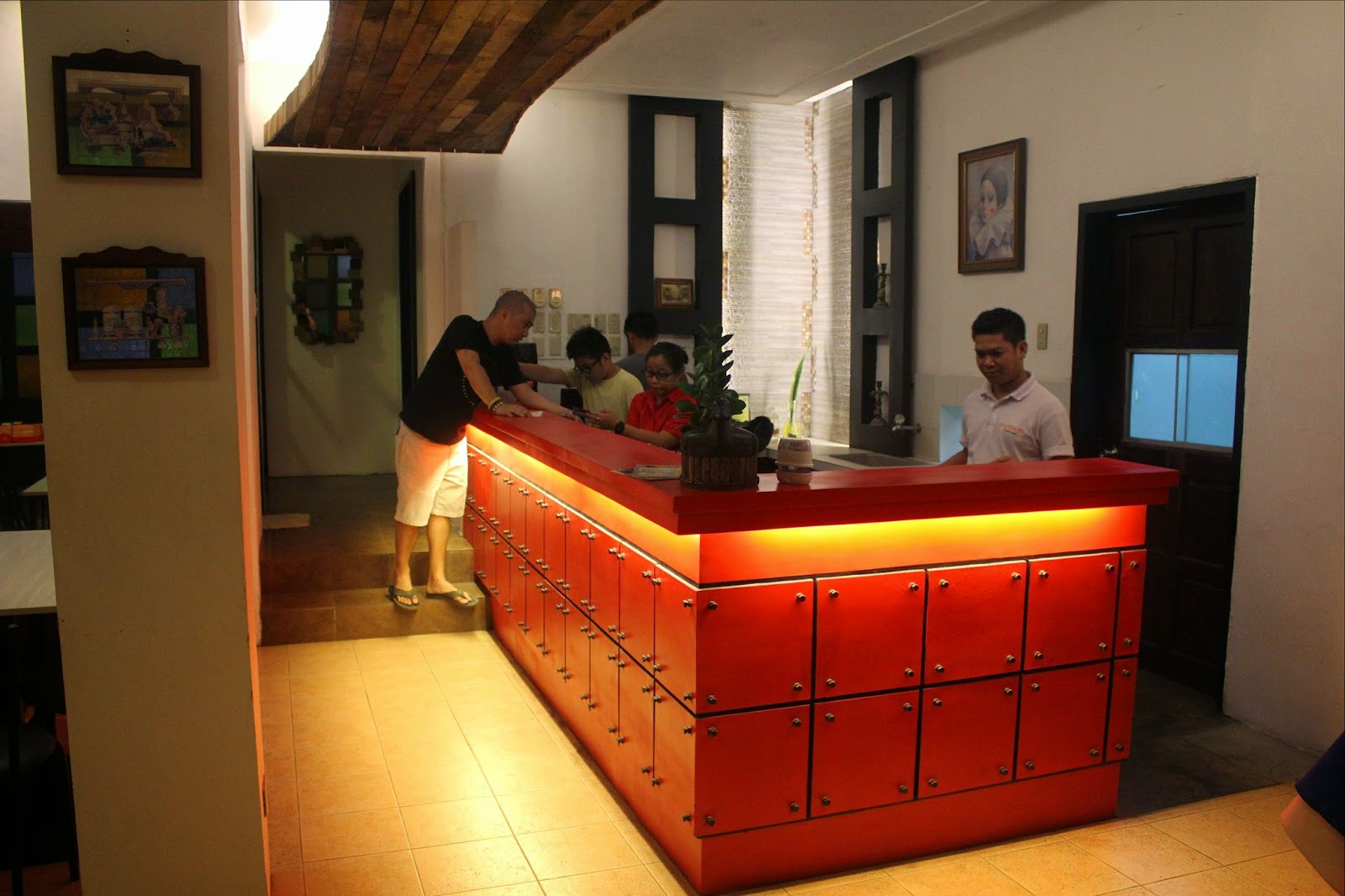 …private karaoke and dining areas
for those wanting utmost privacy, 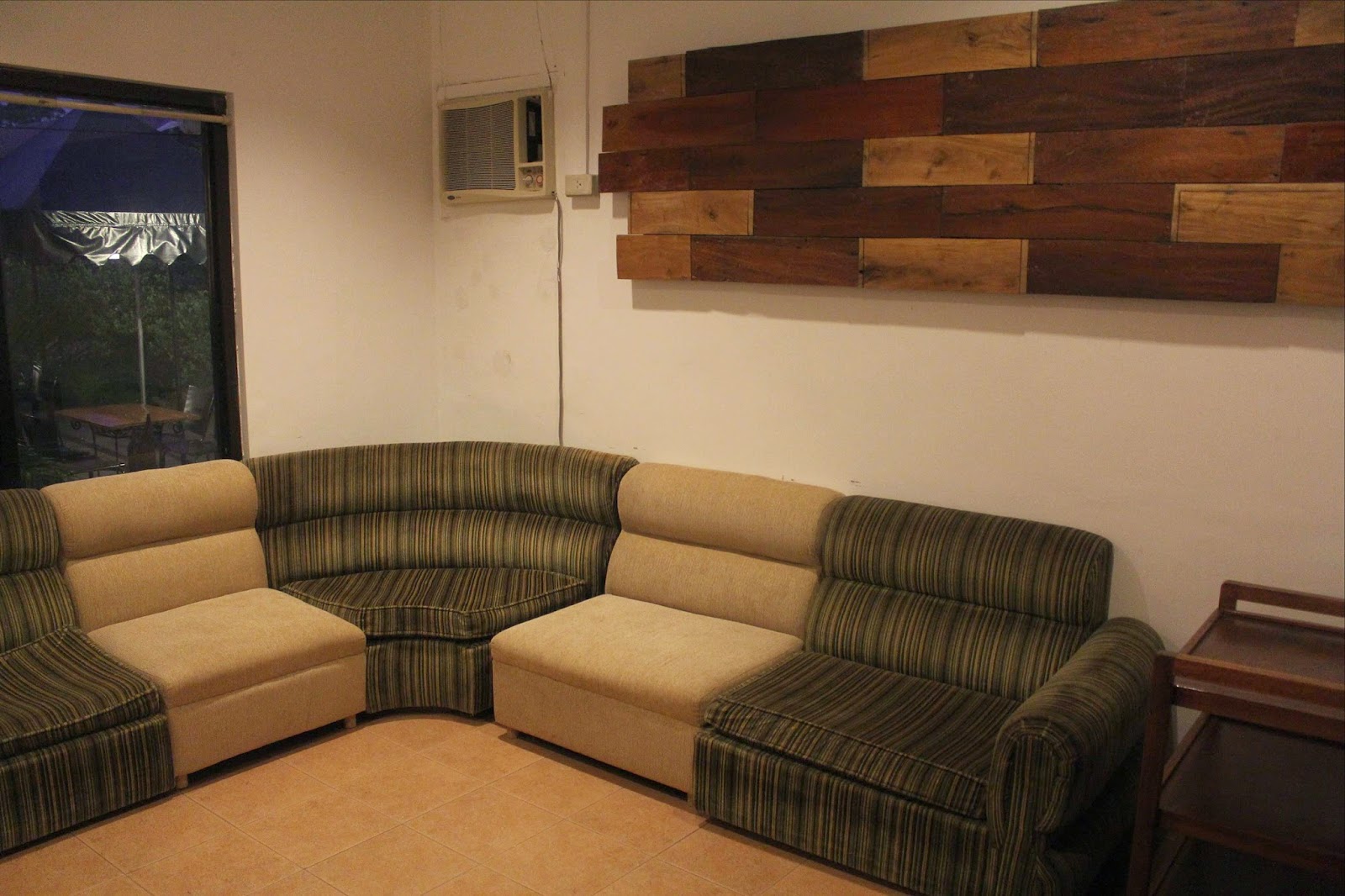 …and even function rooms where we
had one of our round table discussions. 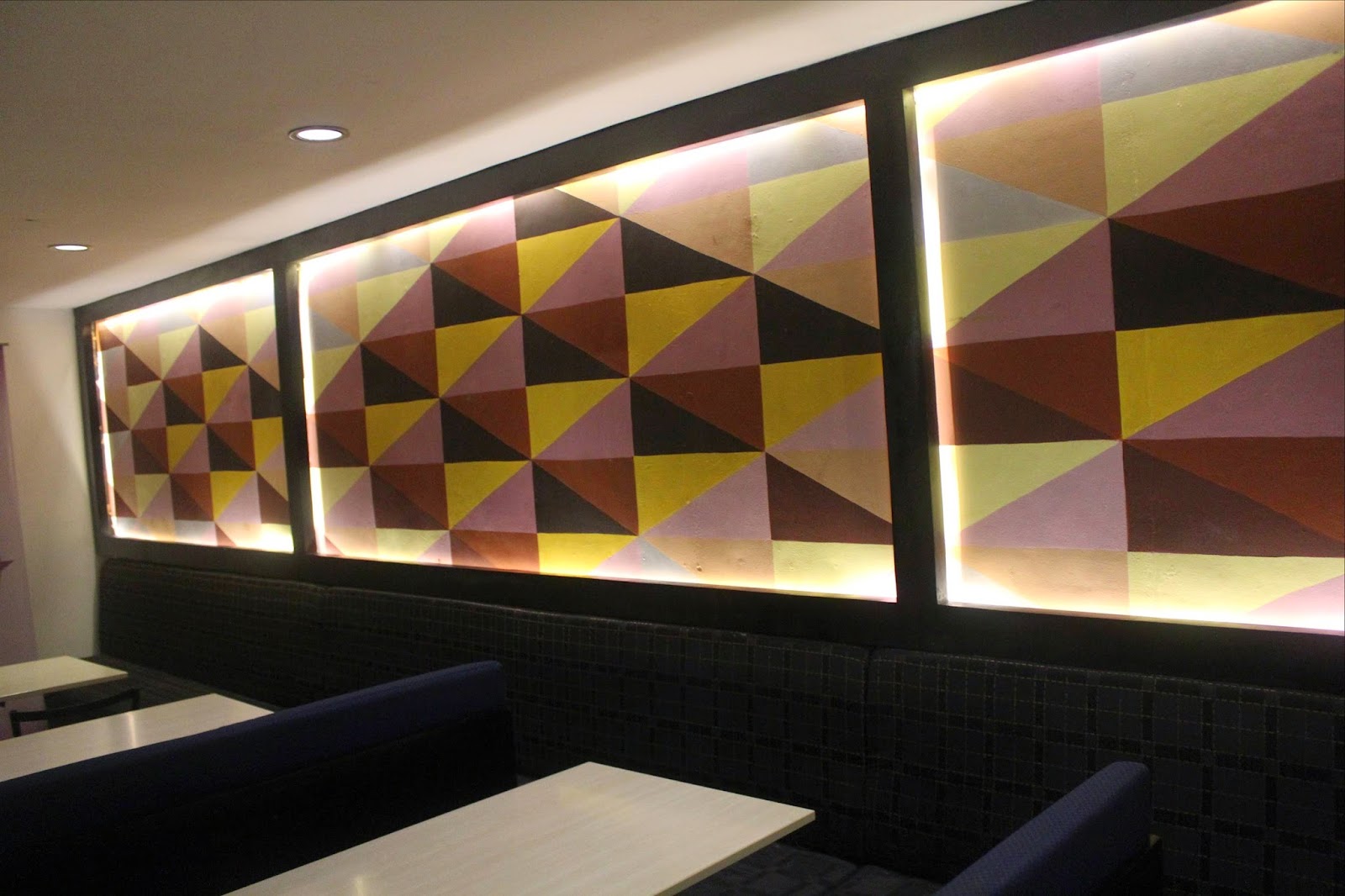 It was such a joy to attend a function in the new
Woodstone Kitchen since it has been quite a while
since my family dined in this wonderful restaurant. 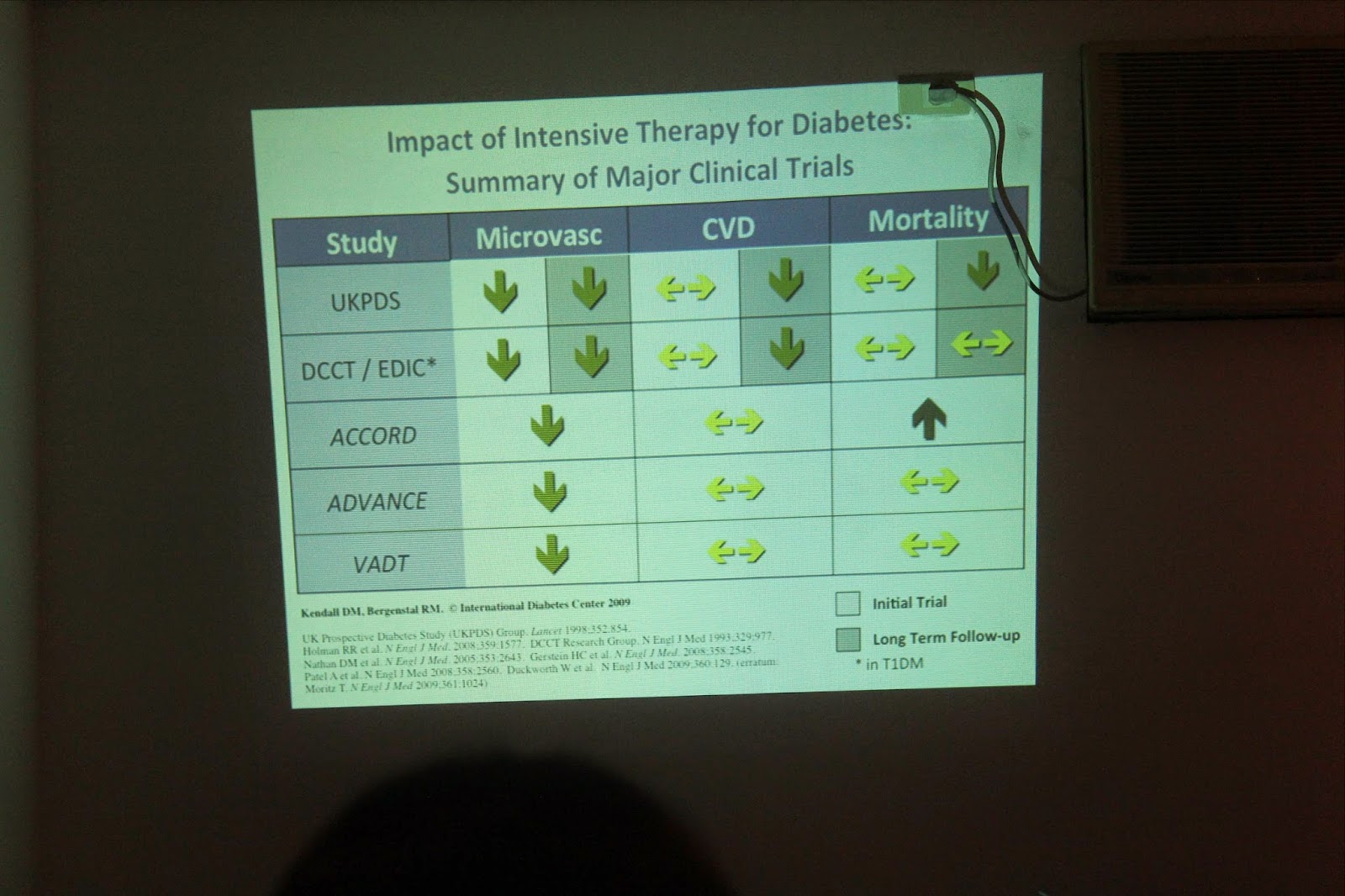 We began with what a believe was a French Onion Soup, as
it had a delightful tangy hint onion and an intriguingly sharp
after taste. It had round toasted breads floating on the surface
that had turned mushy and added texture to the very tasty soup. 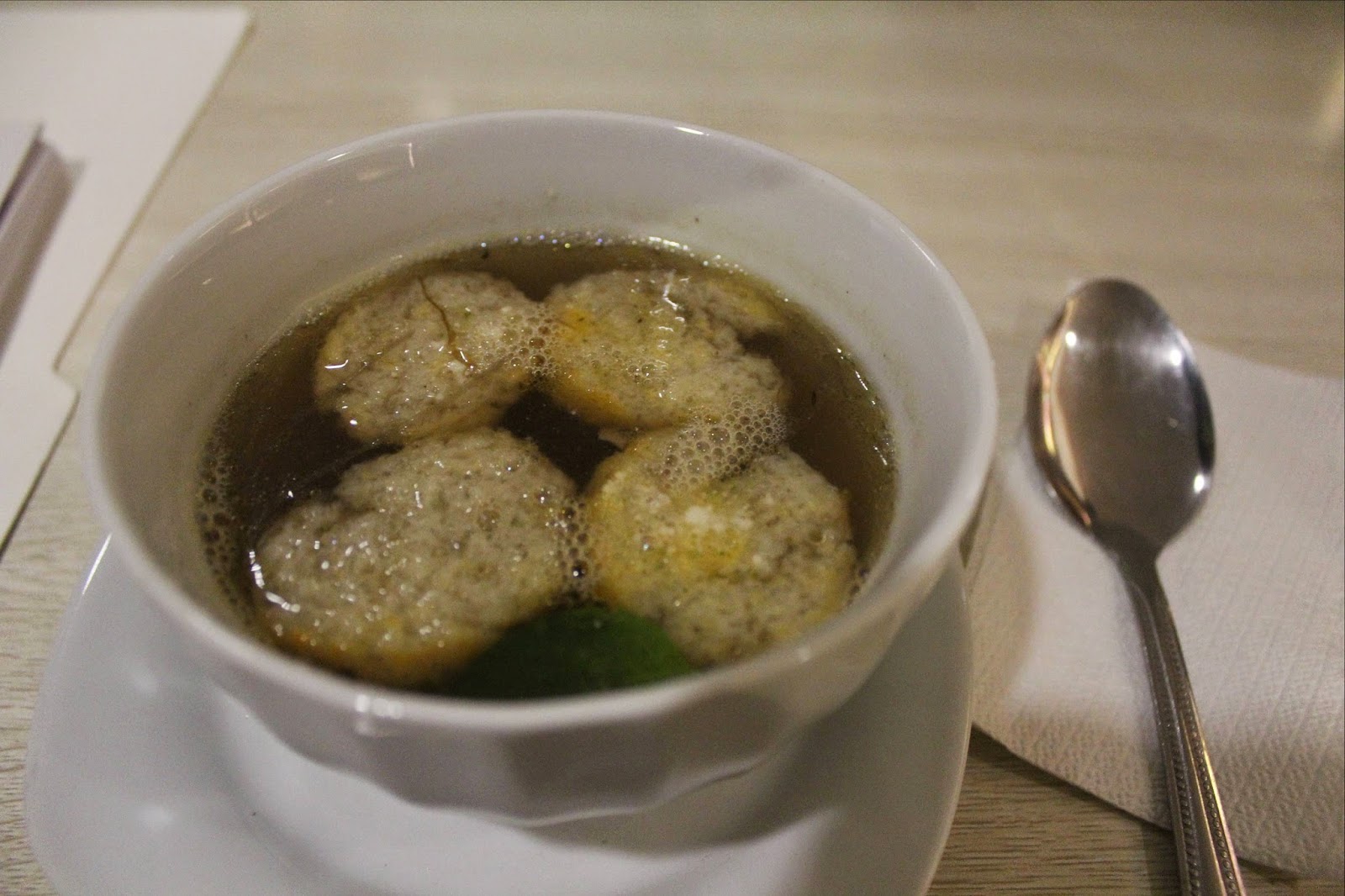 This was followed by a delicious Salad that had chunks
of roasted chicken on top of fried crispy noodles lying
in an bed of fresh lettuce in Asian style salad dressing
and sprinkled with sesame seeds. It was very delicious. 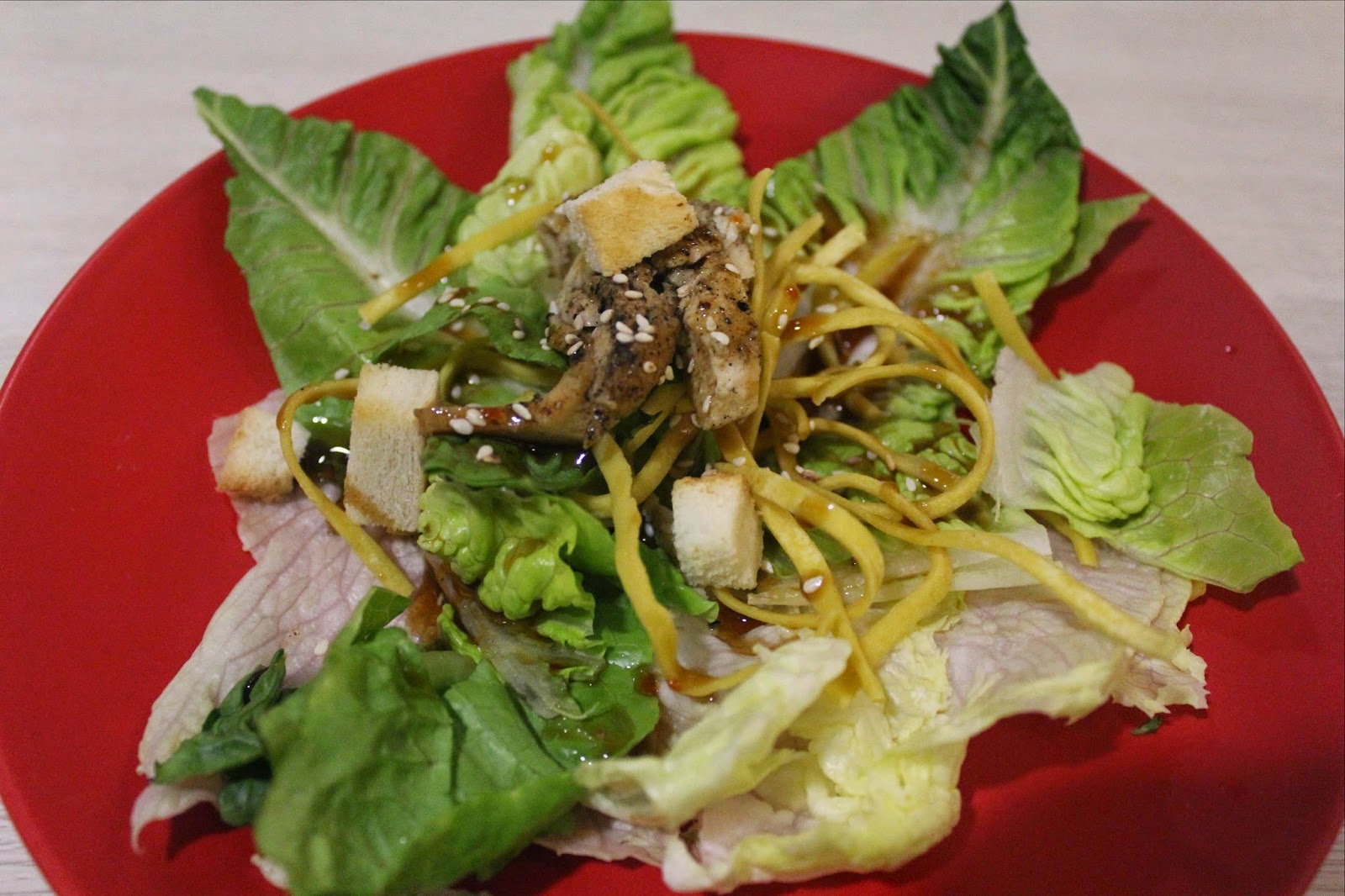 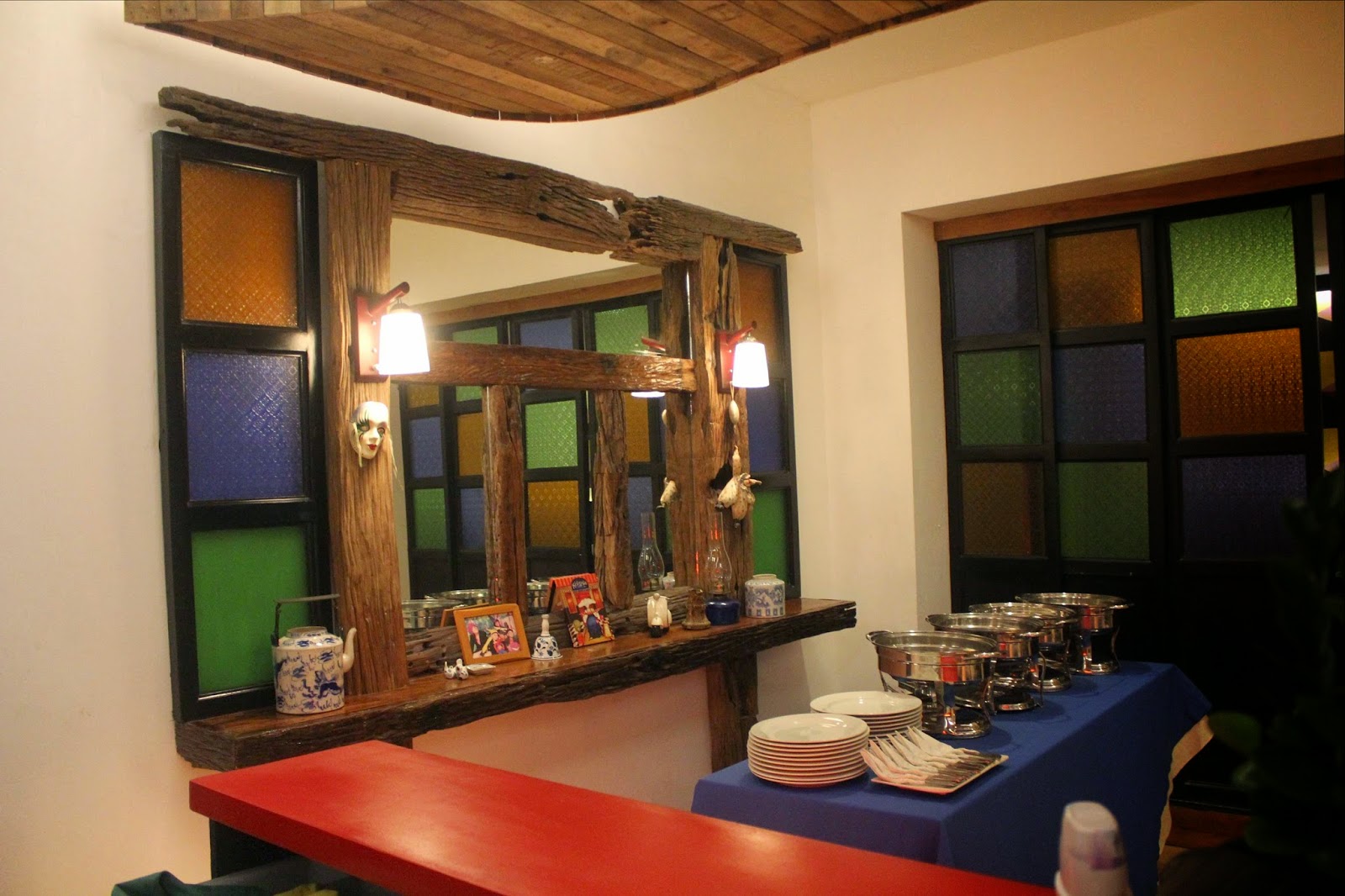 … and it had a delicious Pork Chop that
I believe was marinated in a sweetish tangy
sauce and grilled to a perfect chewy perfection. 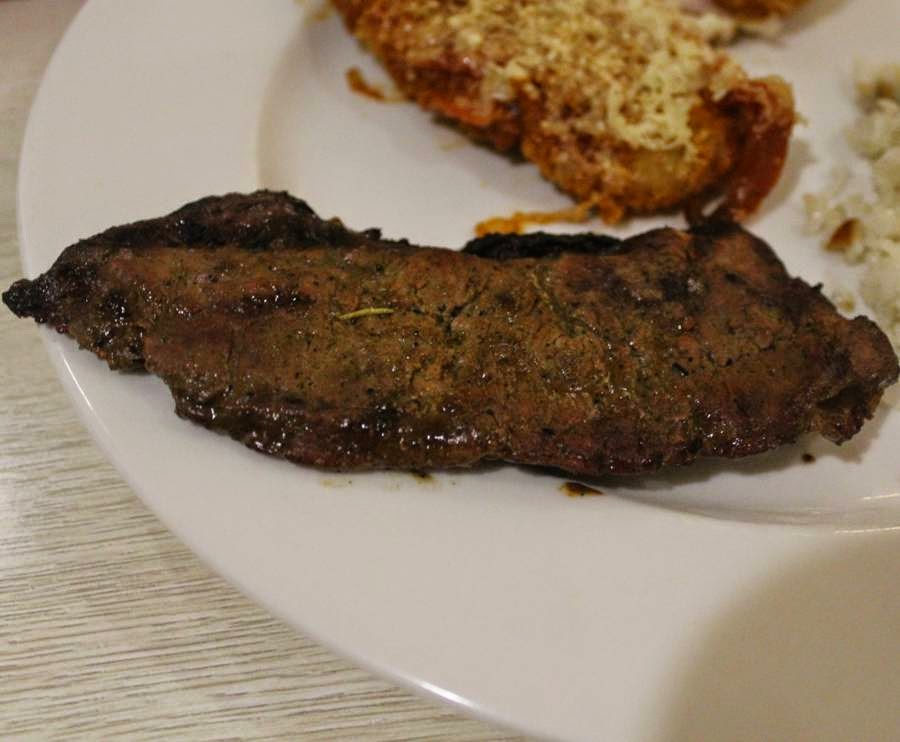 The Cheese Crusted Fish Fillet was so delicious that
I had to return to the buffet table several times for more. 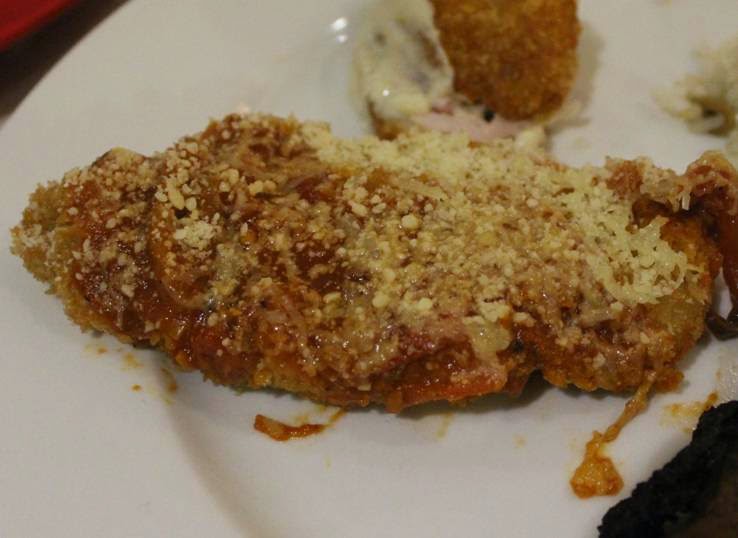 I also loved the Pork Cordon Blue, as it had a
delicious crunchy crust and tender and juicy meat
inside, overflowing with the creamy cheese filling. 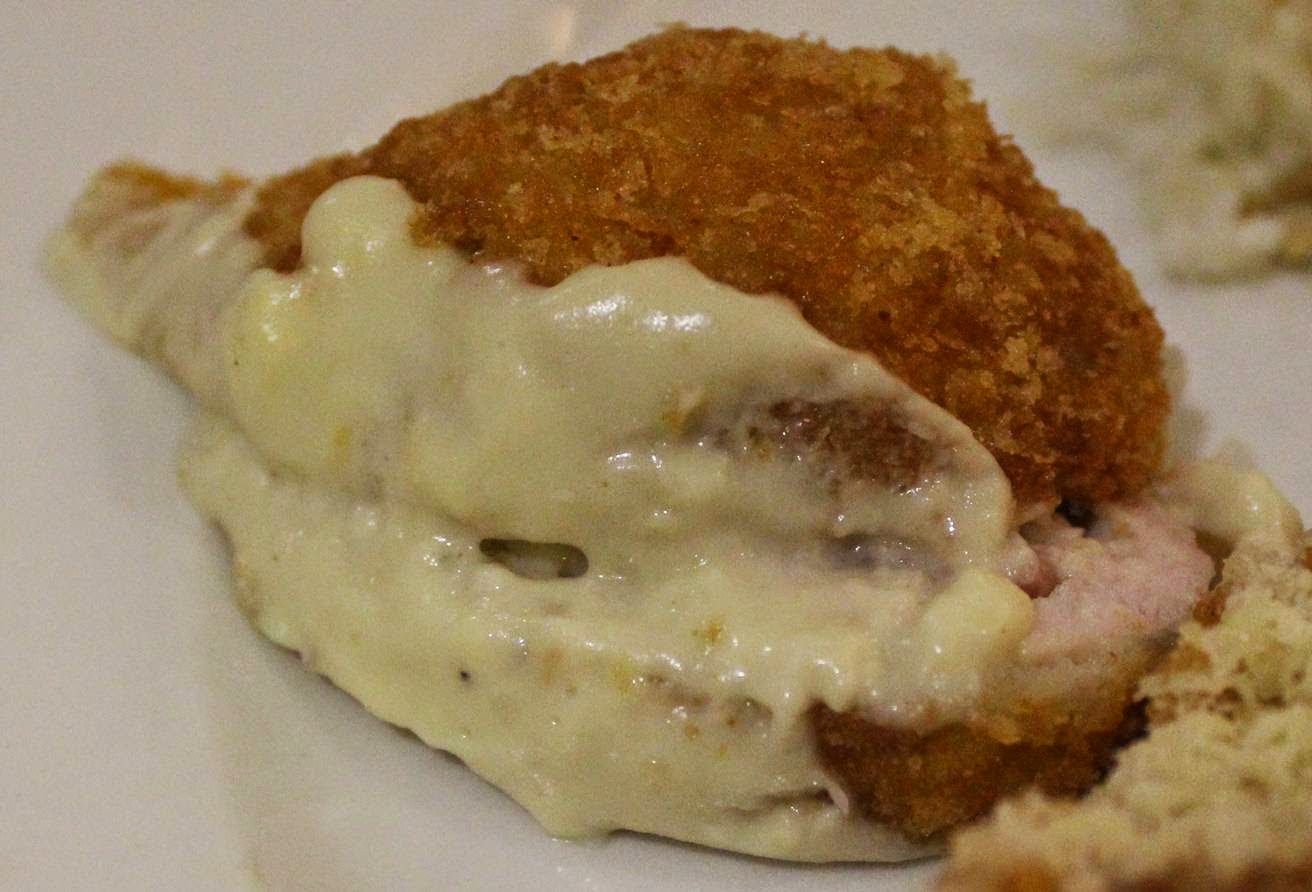 We concluded our dinner with the iconic Bicolano rice cake.
The  chewy Biniribid served with a mind blowing twist lying in
a pool of creamy chocolate and sprinkled with sesame seeds. 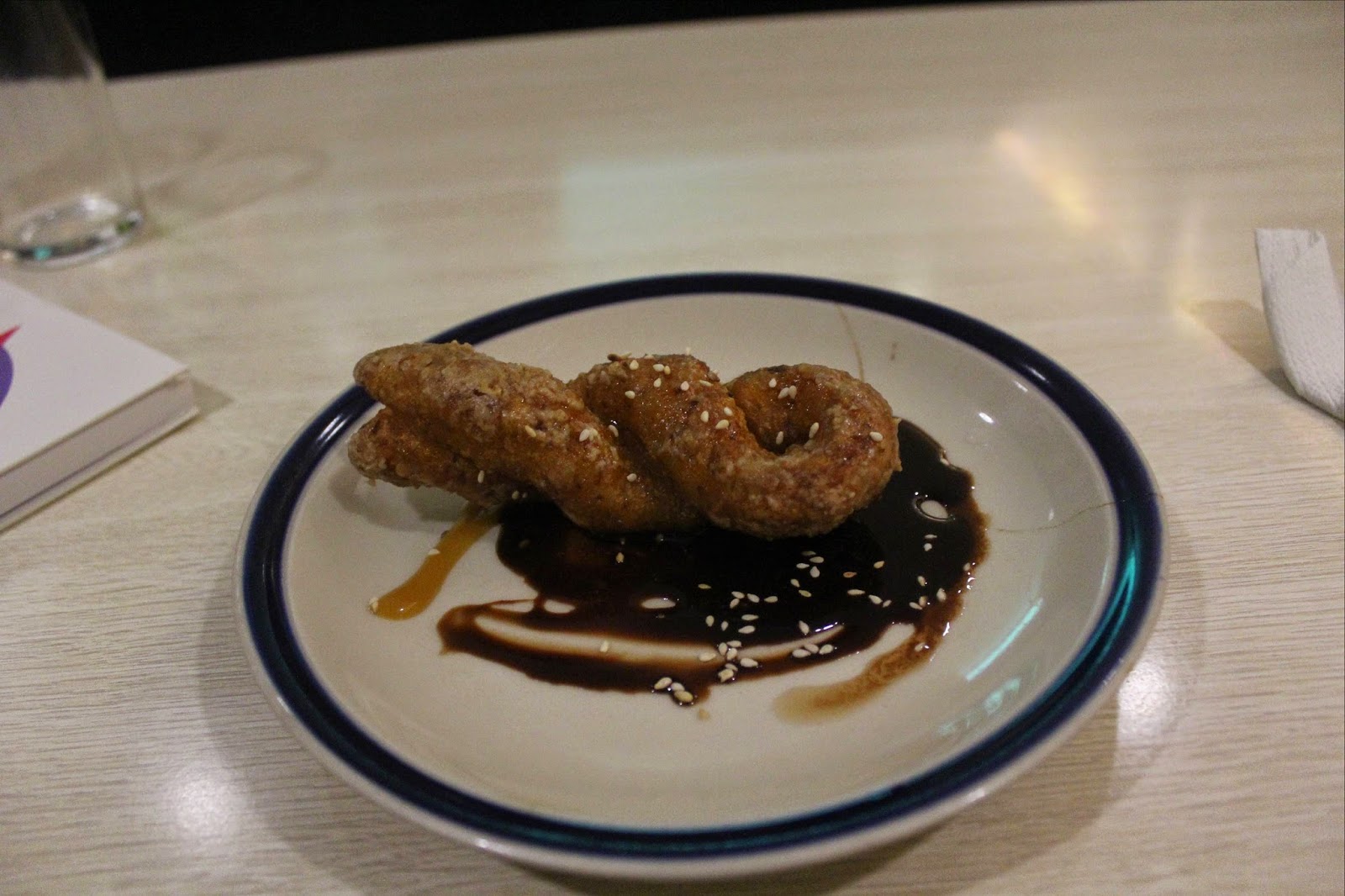 Chef Ton, one of Naga’s new breed of talented chefs
had unleashed his  genius in the new Woodstone’s
bigger kitchen, giving us a much bigger and tastier
selections of Bicolano modern fusion cuisine, 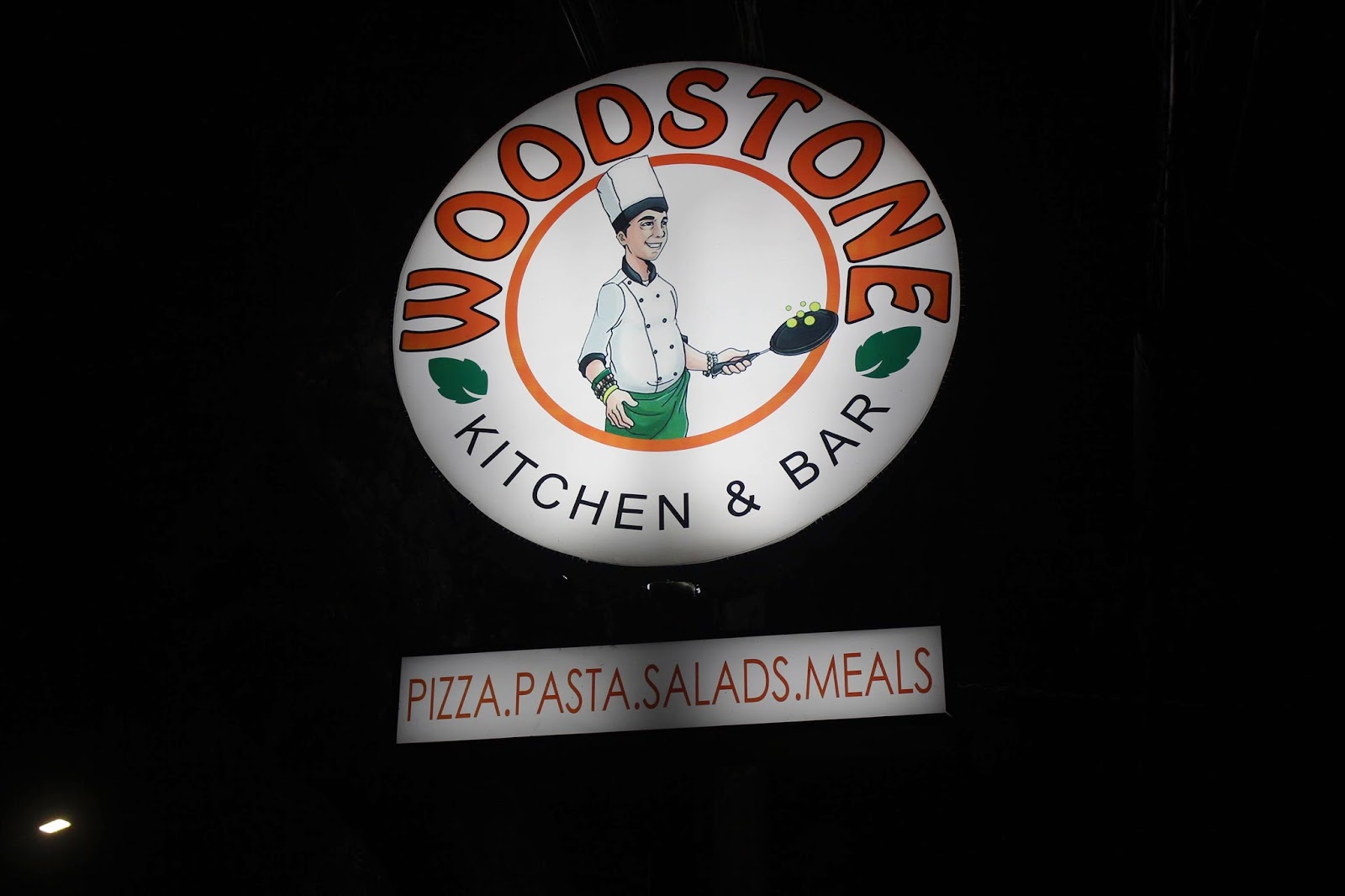 …on its new location in Magsaysay Avenue,
which is Bicol’s ultimate culinary epicenter.