For the past four years, the Endolab existed as the
only medical laboratory facility in SM City Naga,

...and also served as my clinic every
Tuesday and Saturday since 2009.

After four years of existence we decided to expand
our services from plain medical and hormone laboratory
to include a broader medical imaging services,

...and to rename it to EndoLogistics (or EndoLx),
an imaging division of Naga Endocrine Laboratory,
rather just  being a branch of the Endolab Plaza Medica. 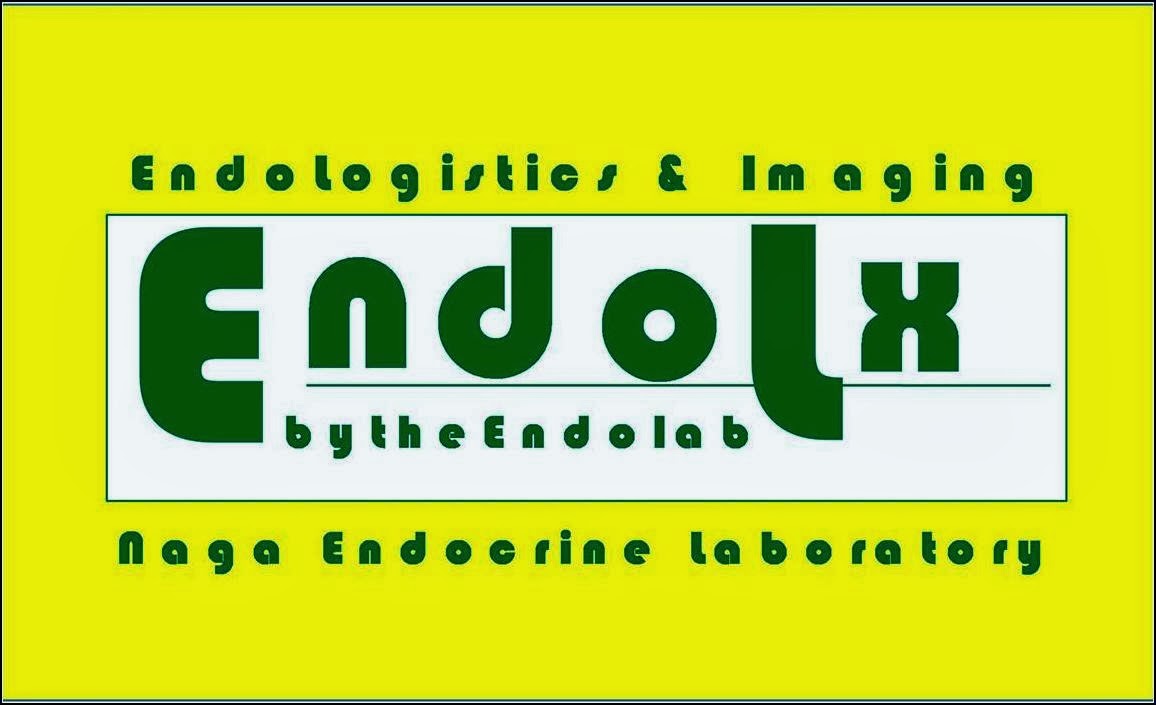 The new set up of Naga Endocrine Laboratory
having  two divisions, the original Endolab Plaza Medica
serving as the laboratory services division, 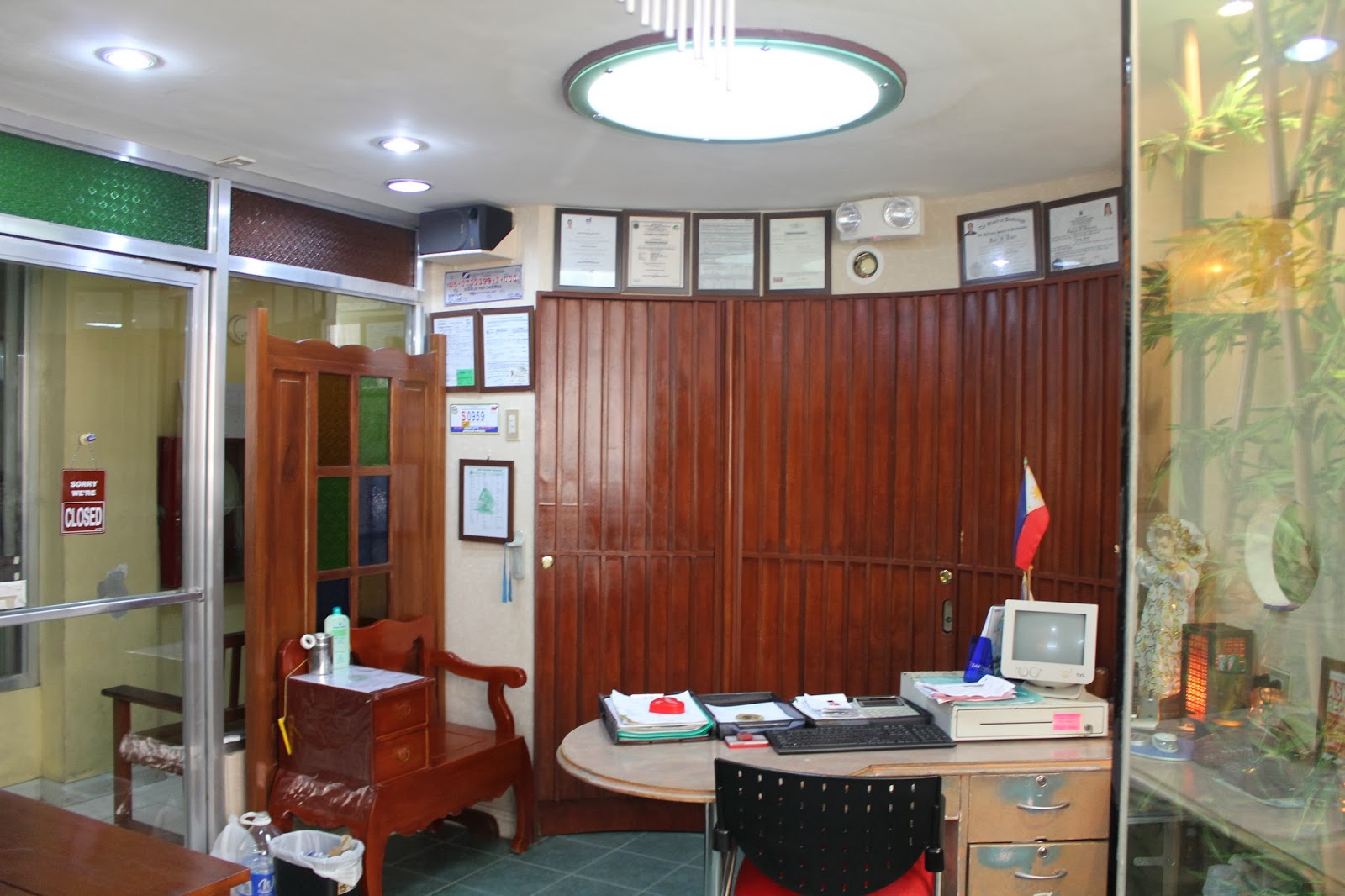 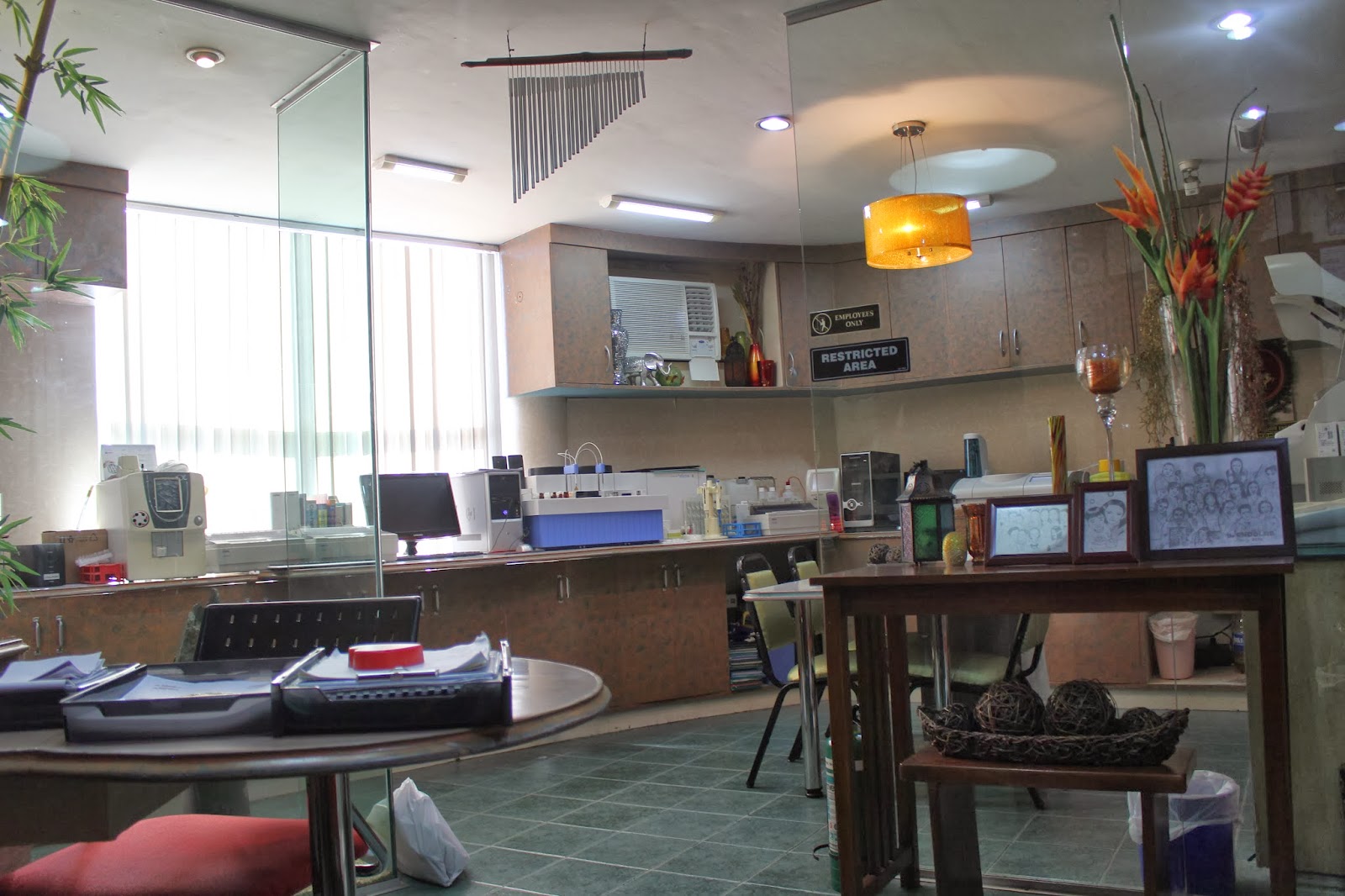 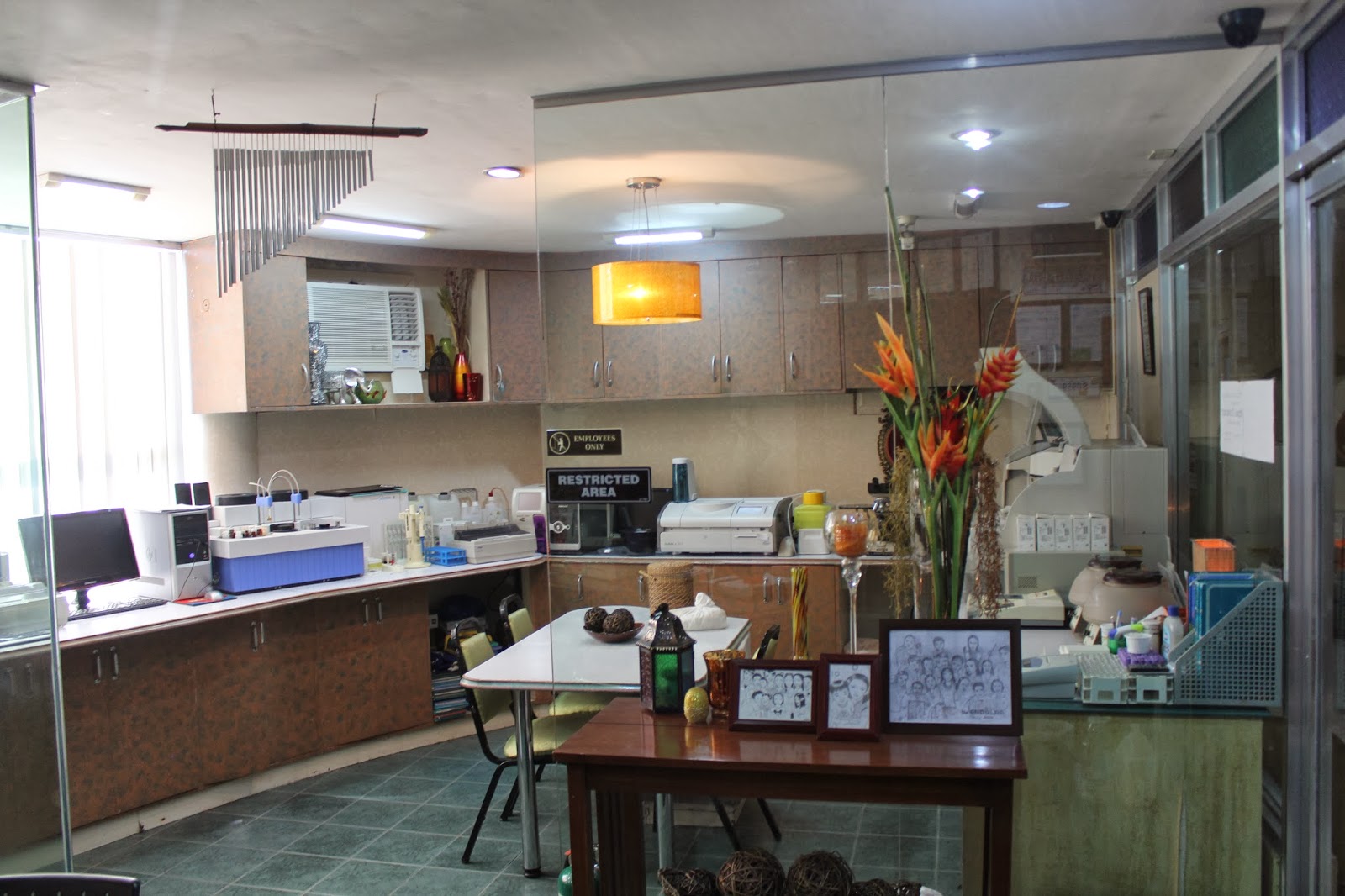 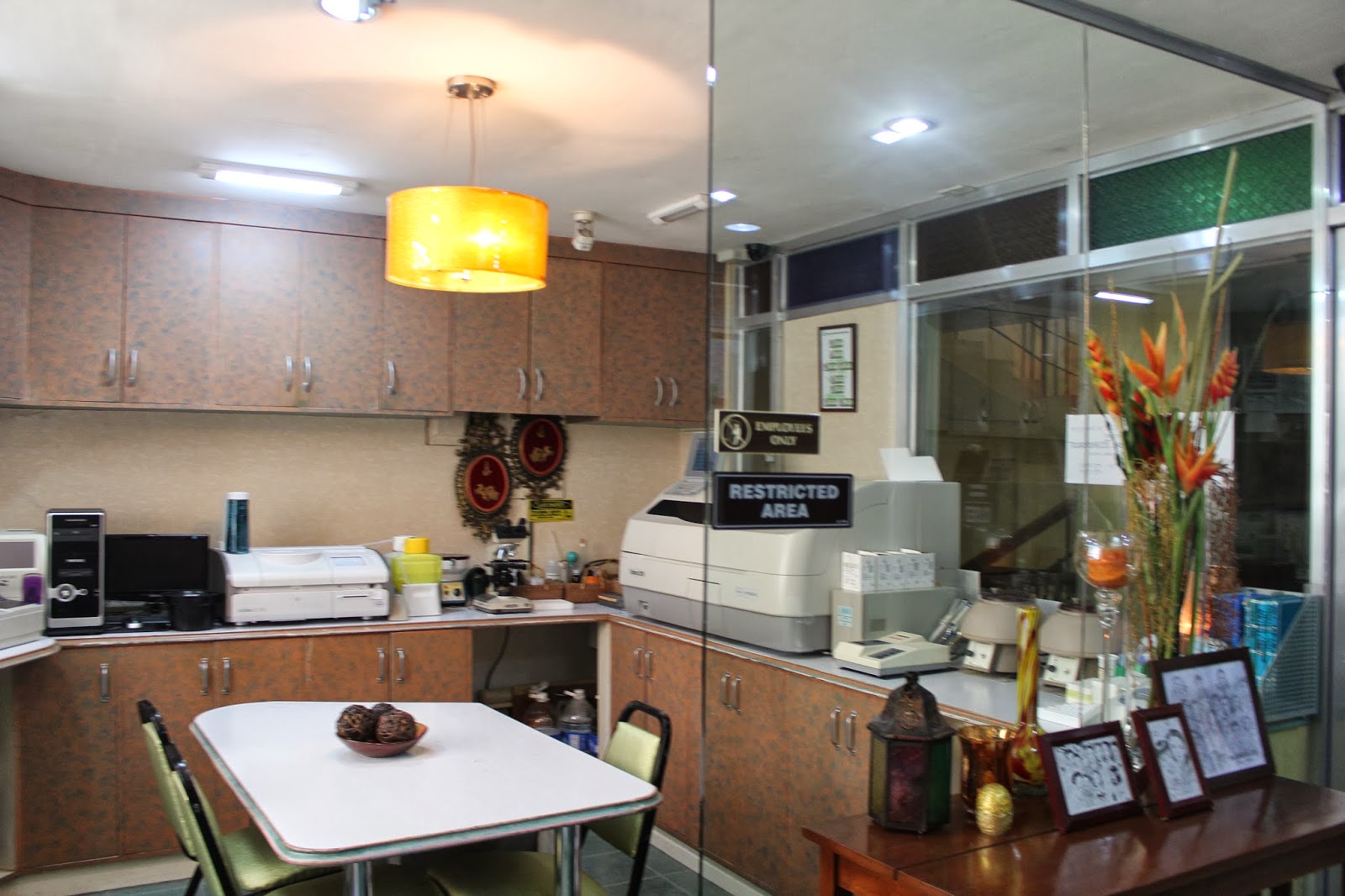 ...and the new EndoLogistics (or EndoLx),
the medical imaging services division.

We initally intended to convert Endolab SM CIty Naga,
to EndoLogistics and had already prepared the transition. 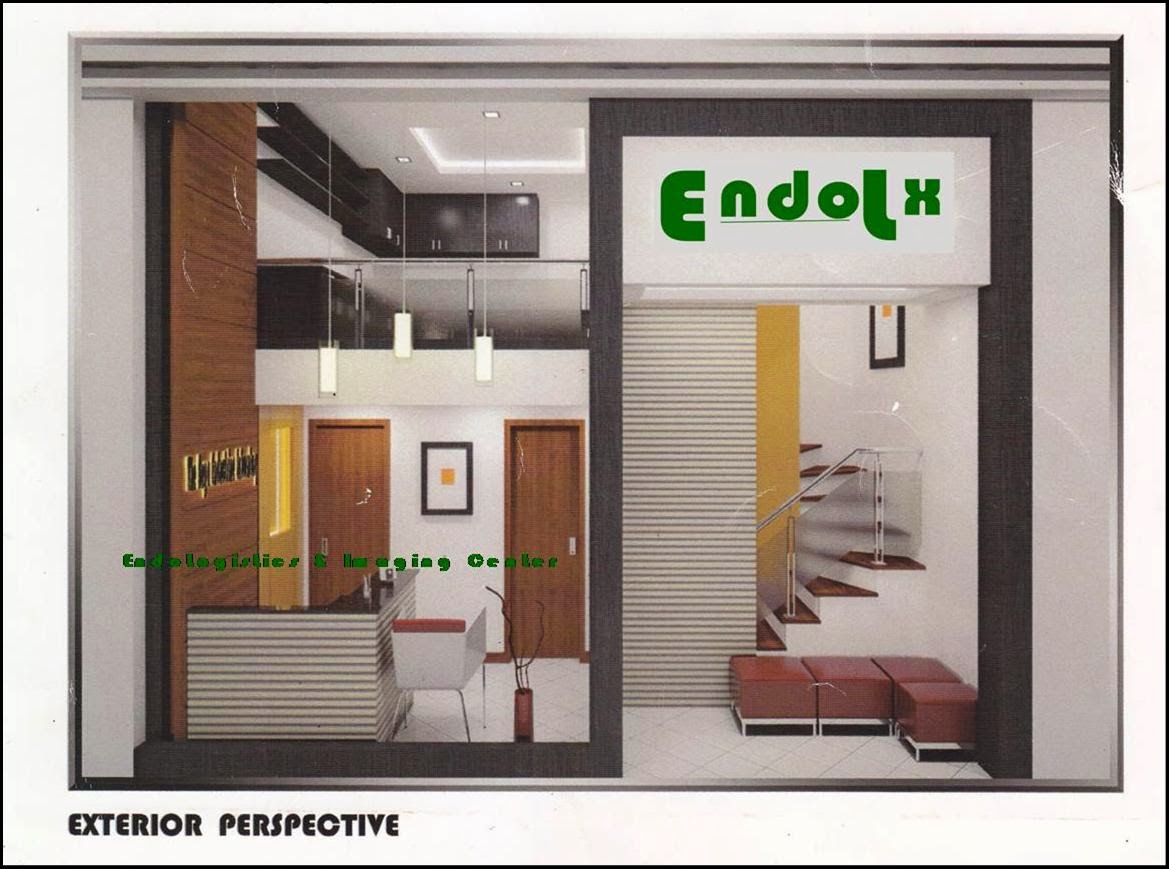 Last October, we were told by the PNRI
(Philippine Nuclear Research Institute) that we
would be needing additional 3 meters in the
present  Endolab SM, for us to be given a licence
and permit to operate the new EndoLx. 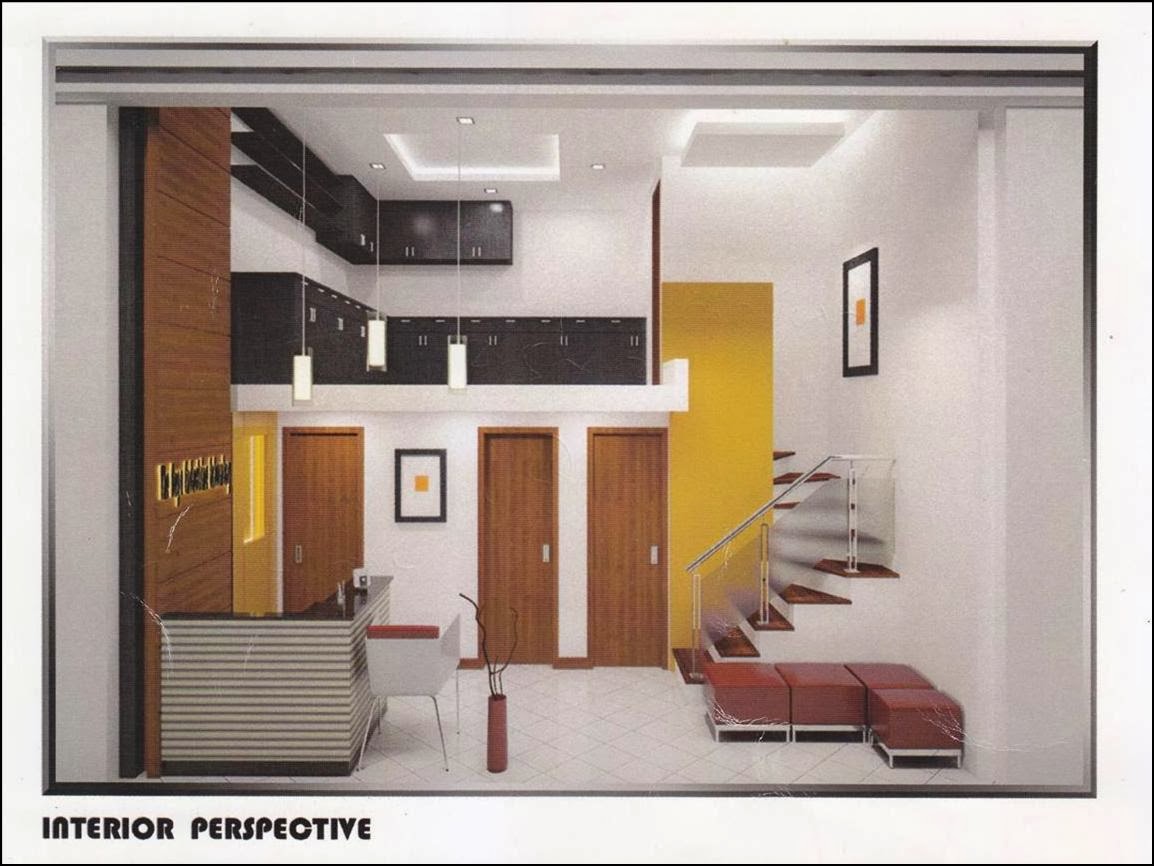 Since there is no more available additional space
in SM City Naga, we decided to transfer the new
EndoLx to Plaza Medica as it would provide us
the additional bigger space required by the PNRI.

So on January 31, we would finally closing
the Endolab SM City Naga, one of the pioneer
tenants of SM Naga when it opened in 2009
which we would surely and sorely miss-

...as after more than four years in being in the first and only
SM City Naga in the Bicol Region, was a great privilege for
us to operate as the only medical laboratory facility in the mall. 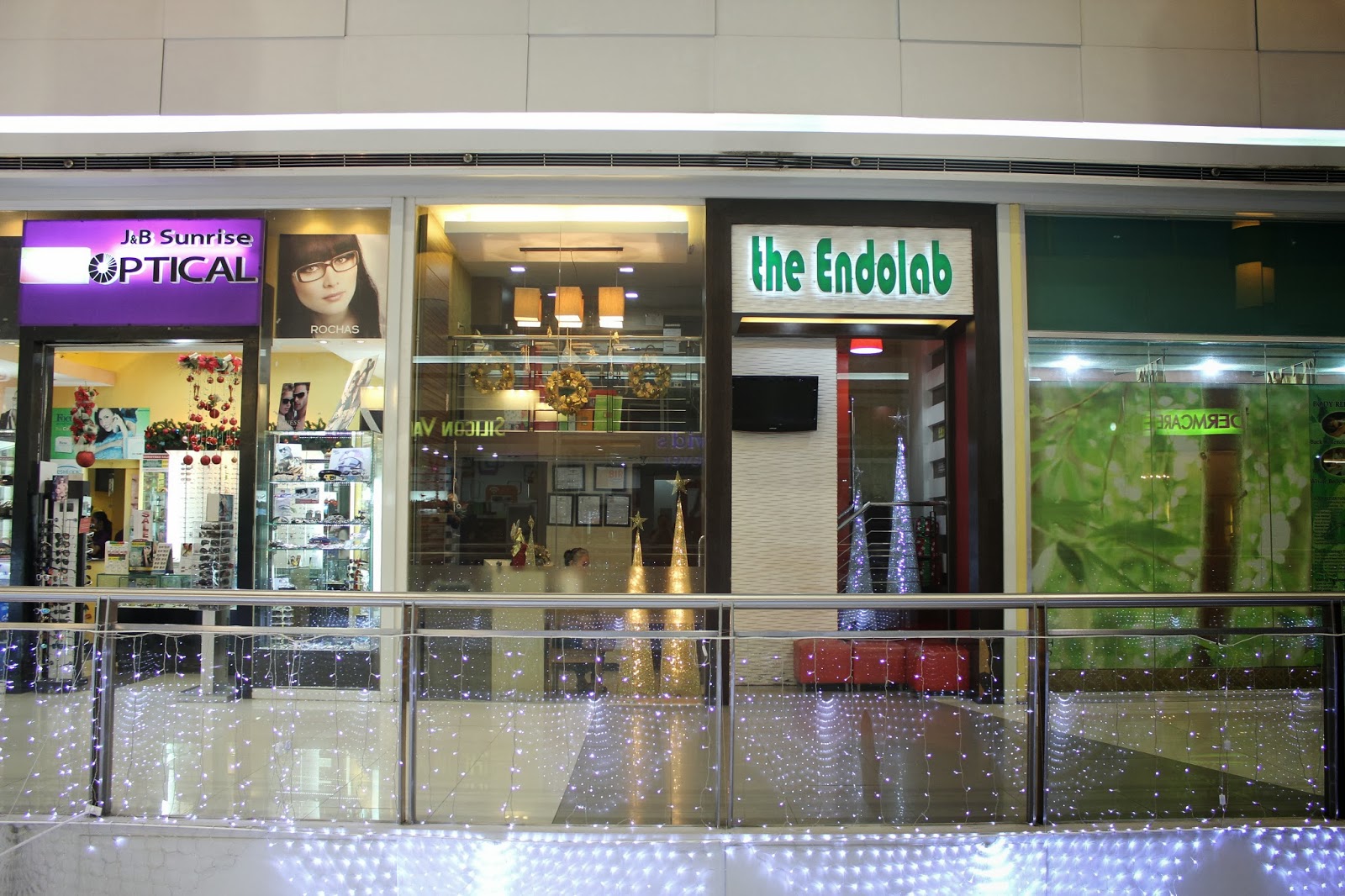 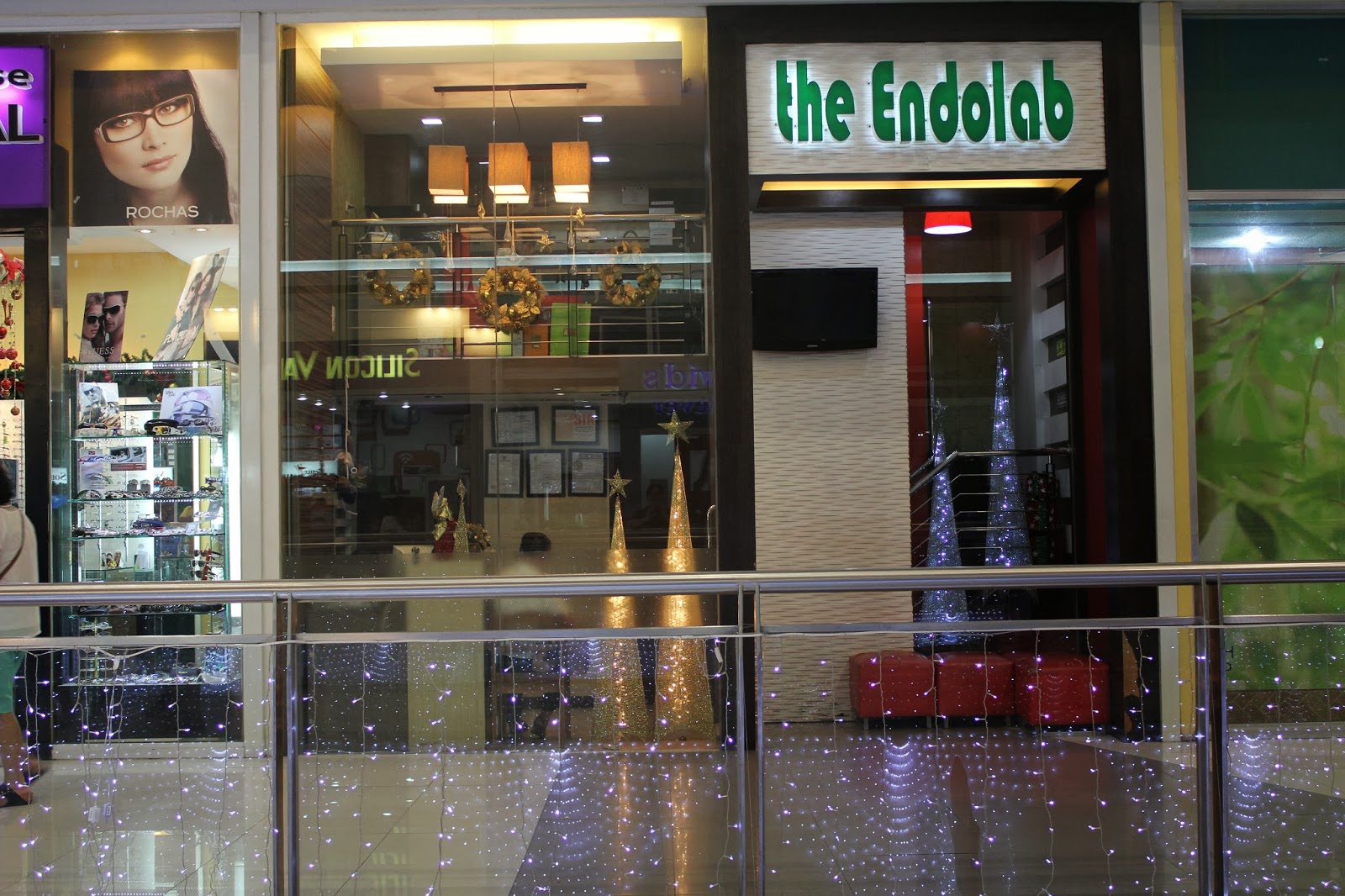 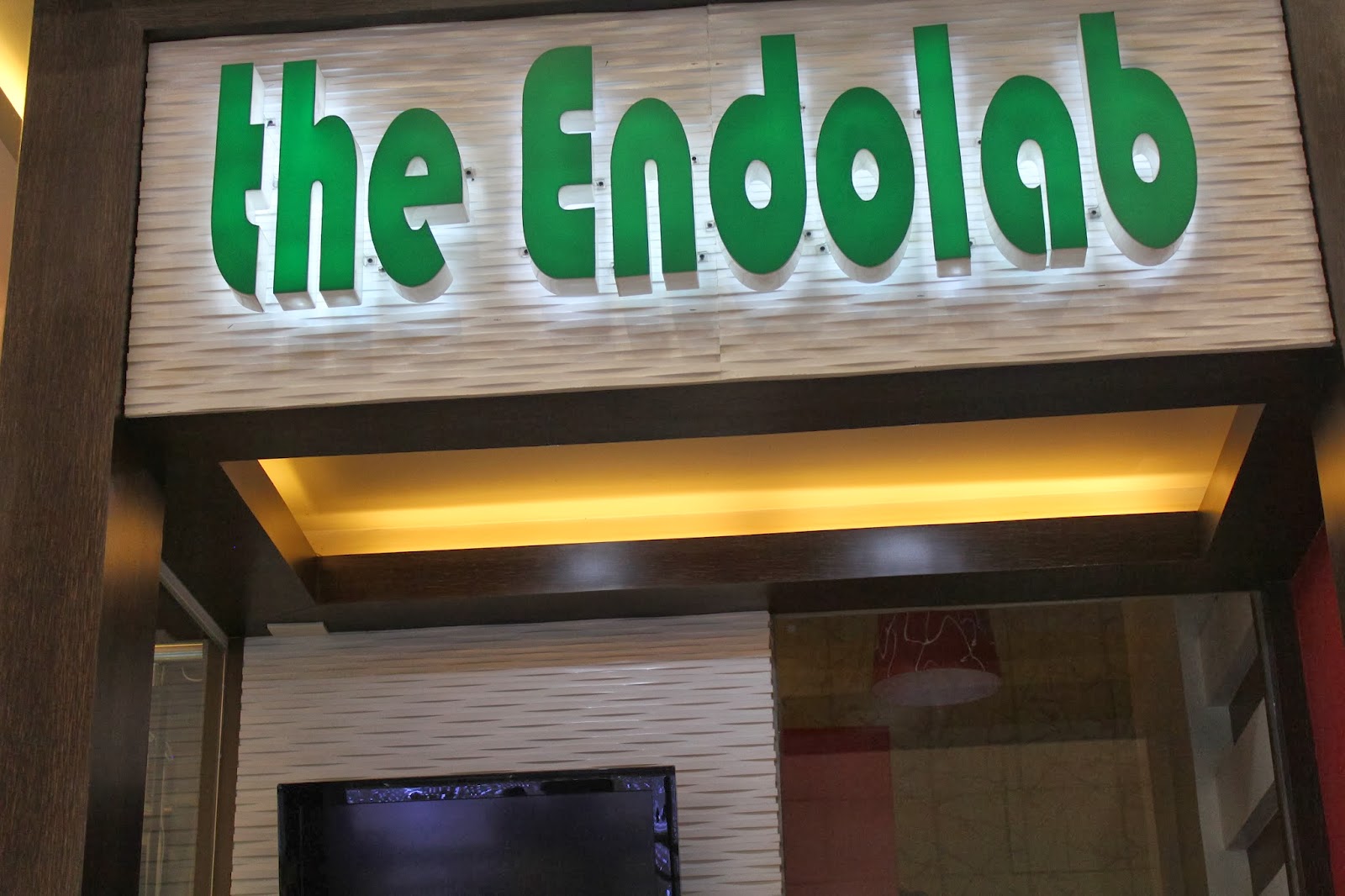 But we have to  move on and look forward

to a bigger, better, broader and an upgraded
Naga Endocrine Laboratory’s EndoLx or
EndoLogistics in Plaza Medica, 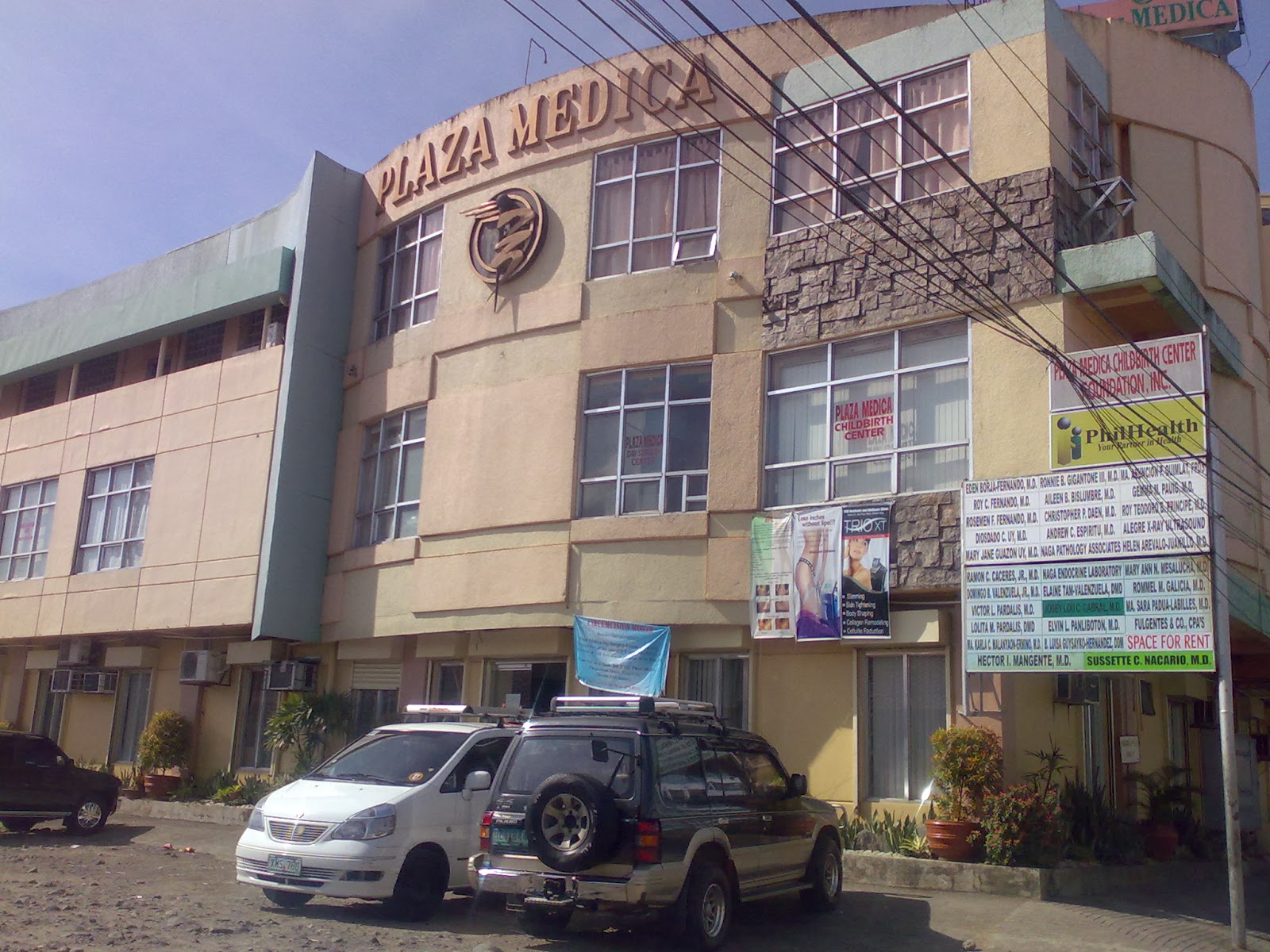 .. it would be located at the rear end of the second floor
of the front wing of Plaza Medica, formerly occupied
by LifePlus Mammography  that moved
to Bicol Access Health Centrum few years ago. 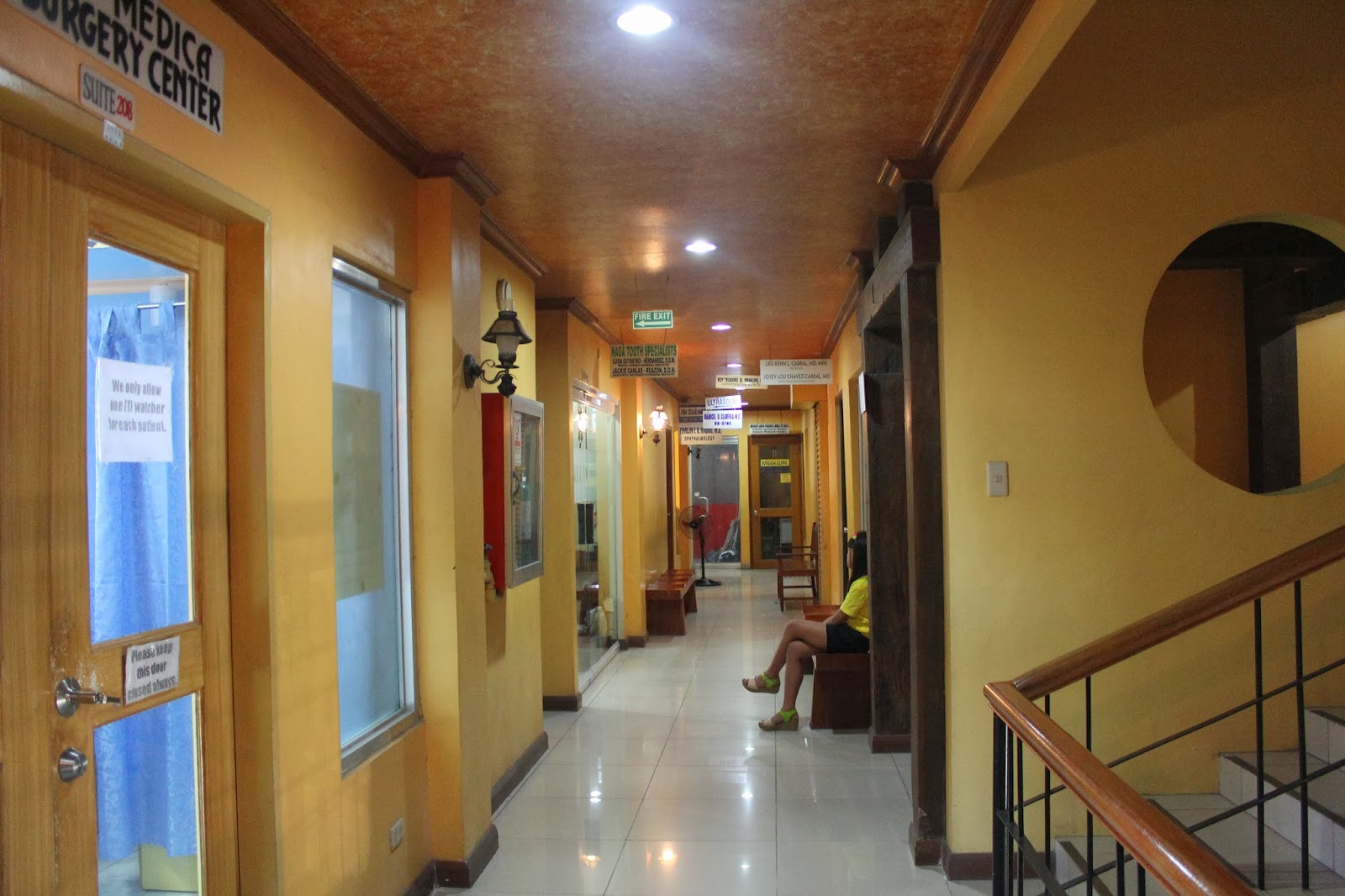 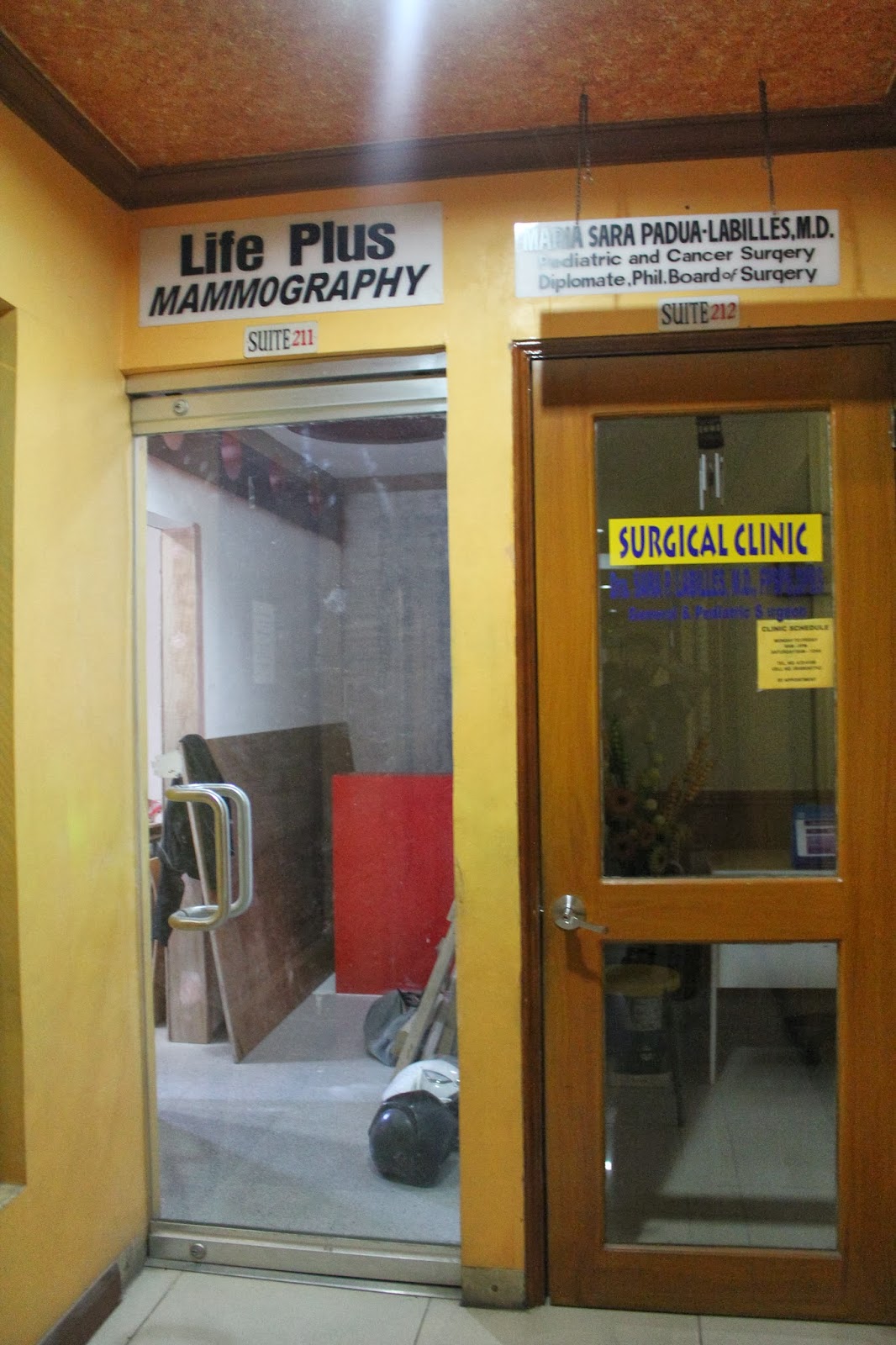 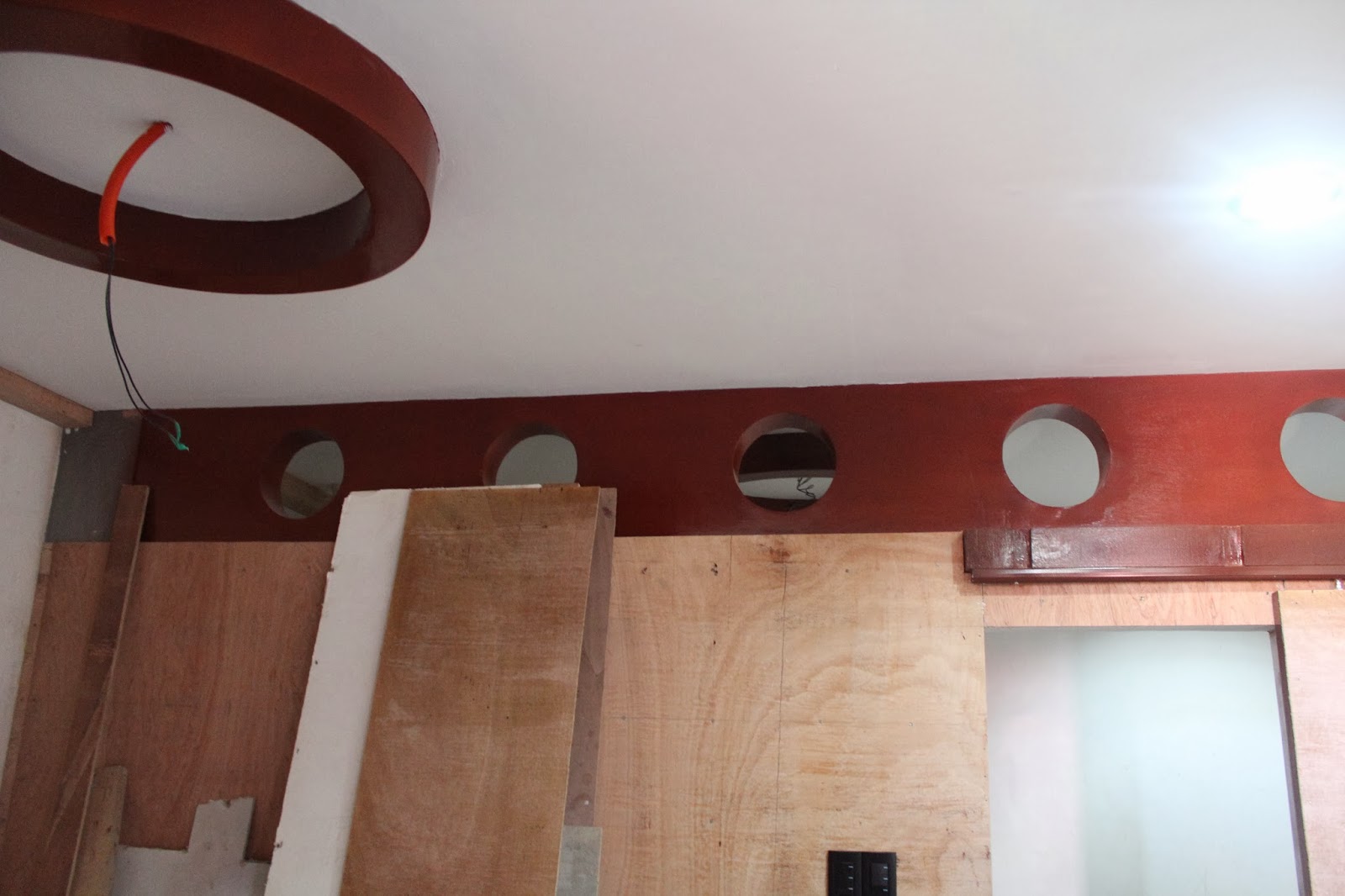 With the closure of Endolab SM of  we are moving on
and looking forward to a bigger, better, broader and an
upgraded Naga Endocrine Laboratory’s EndoLx
or EndoLogistics in Plaza Medica, 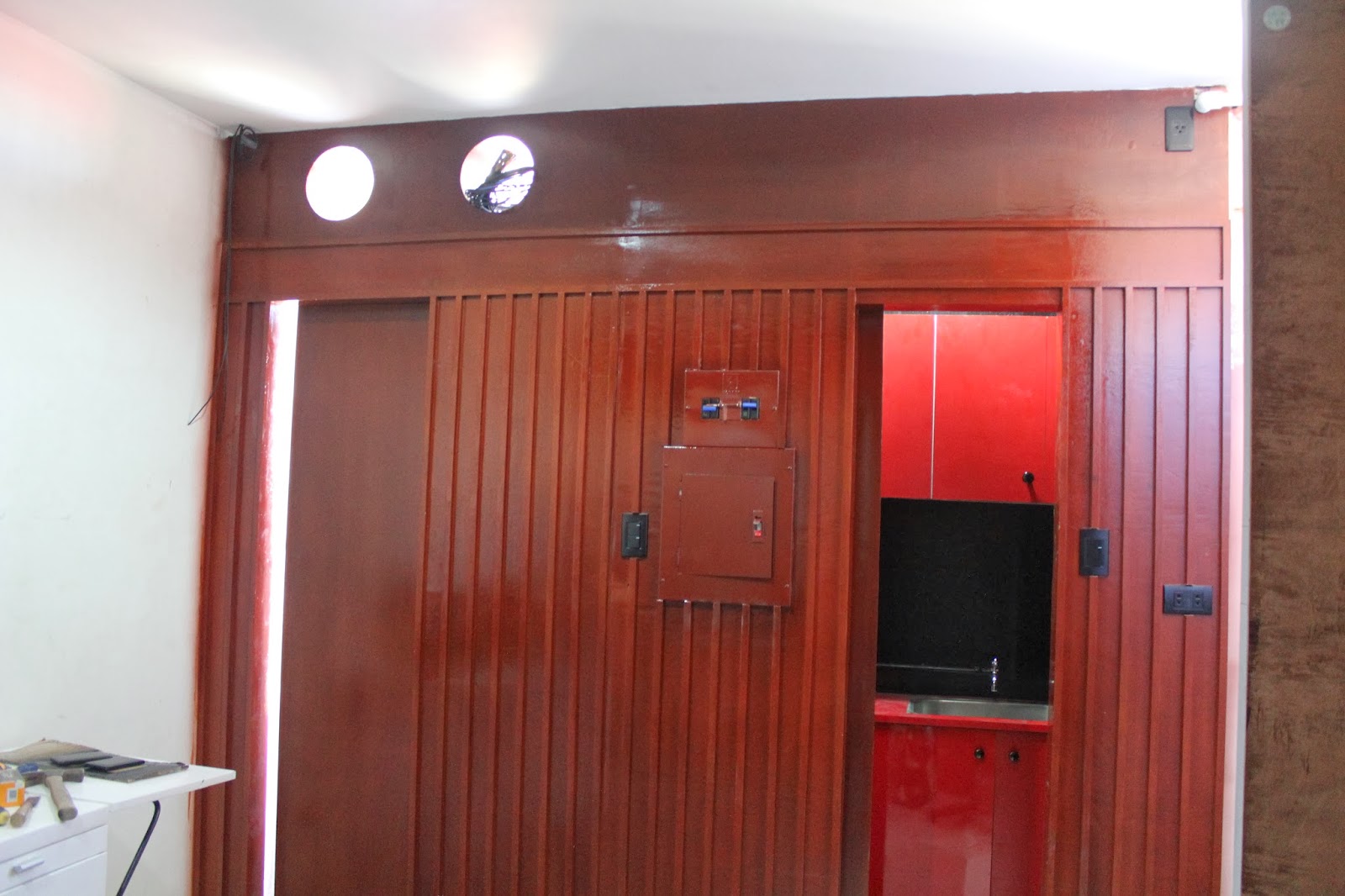 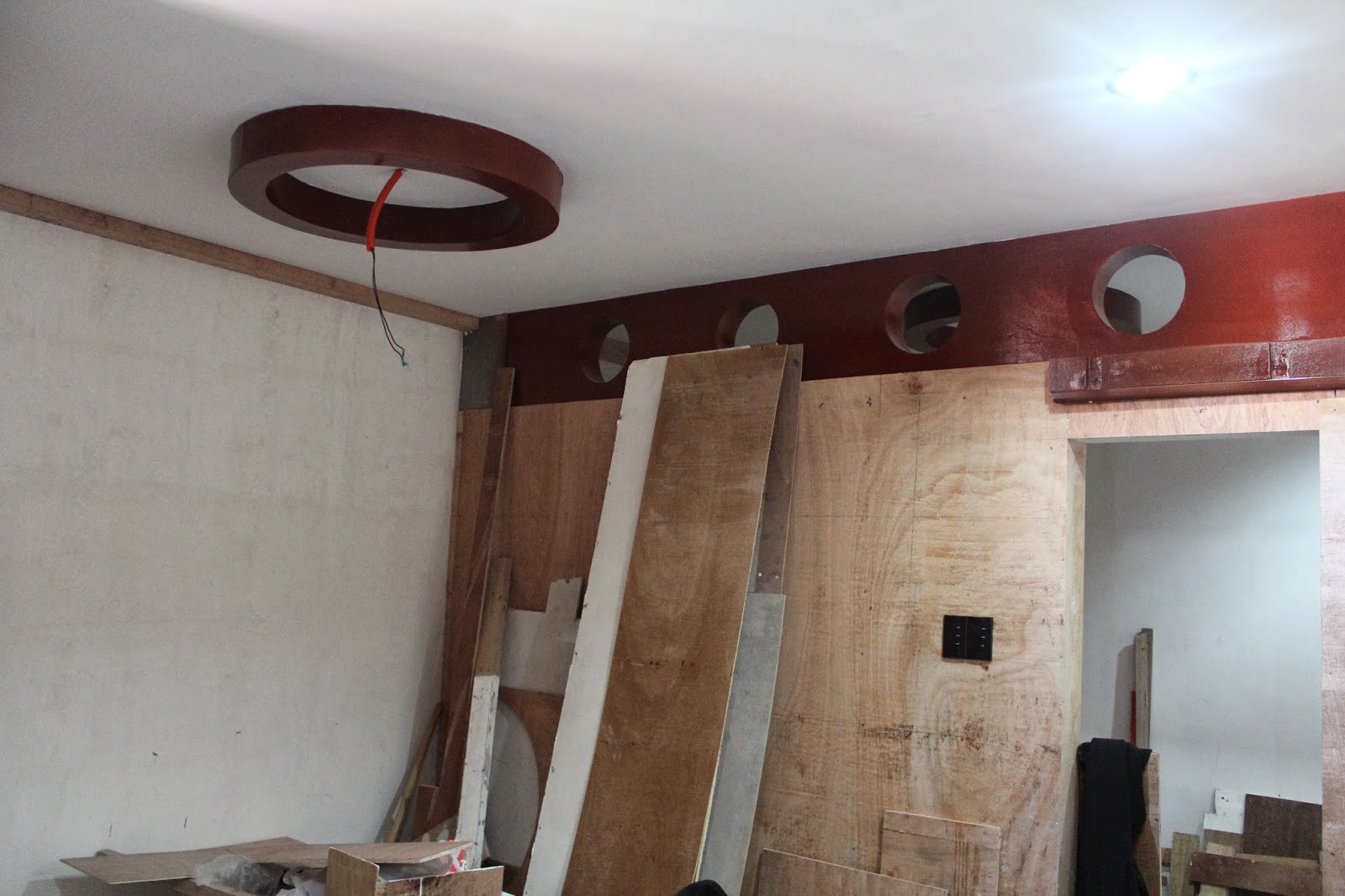 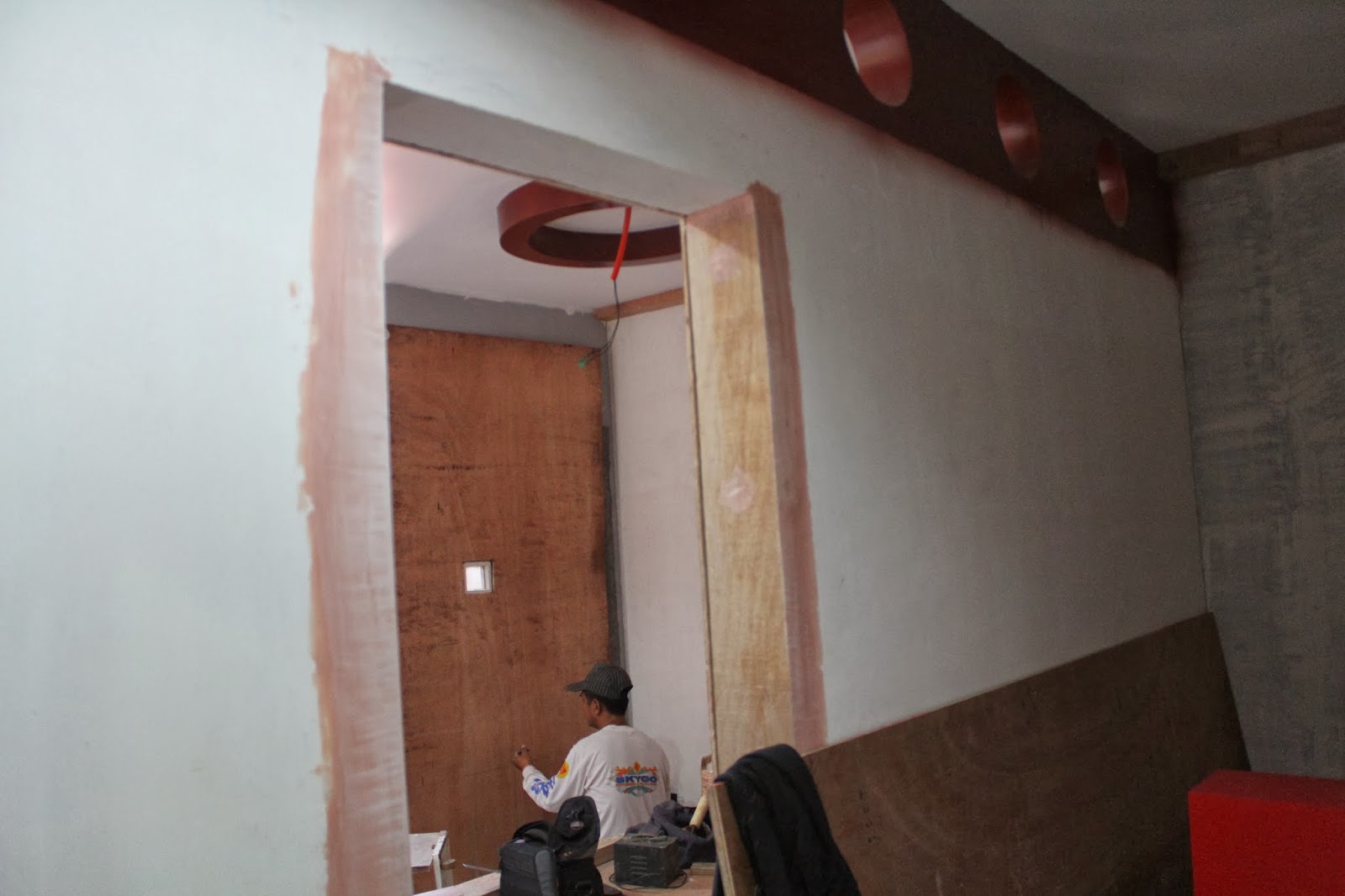 .. just in close proximity to the original   Endolab, 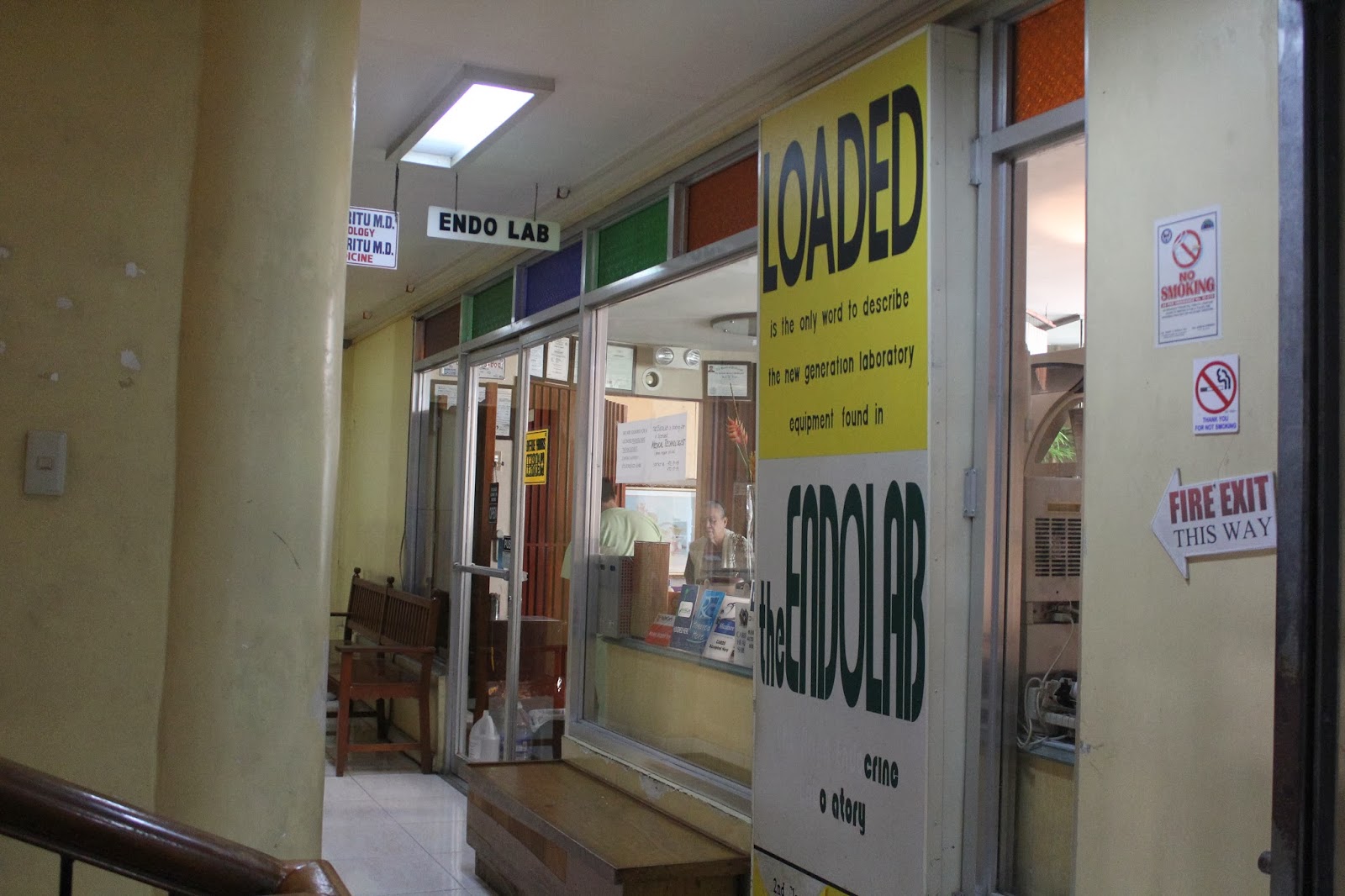 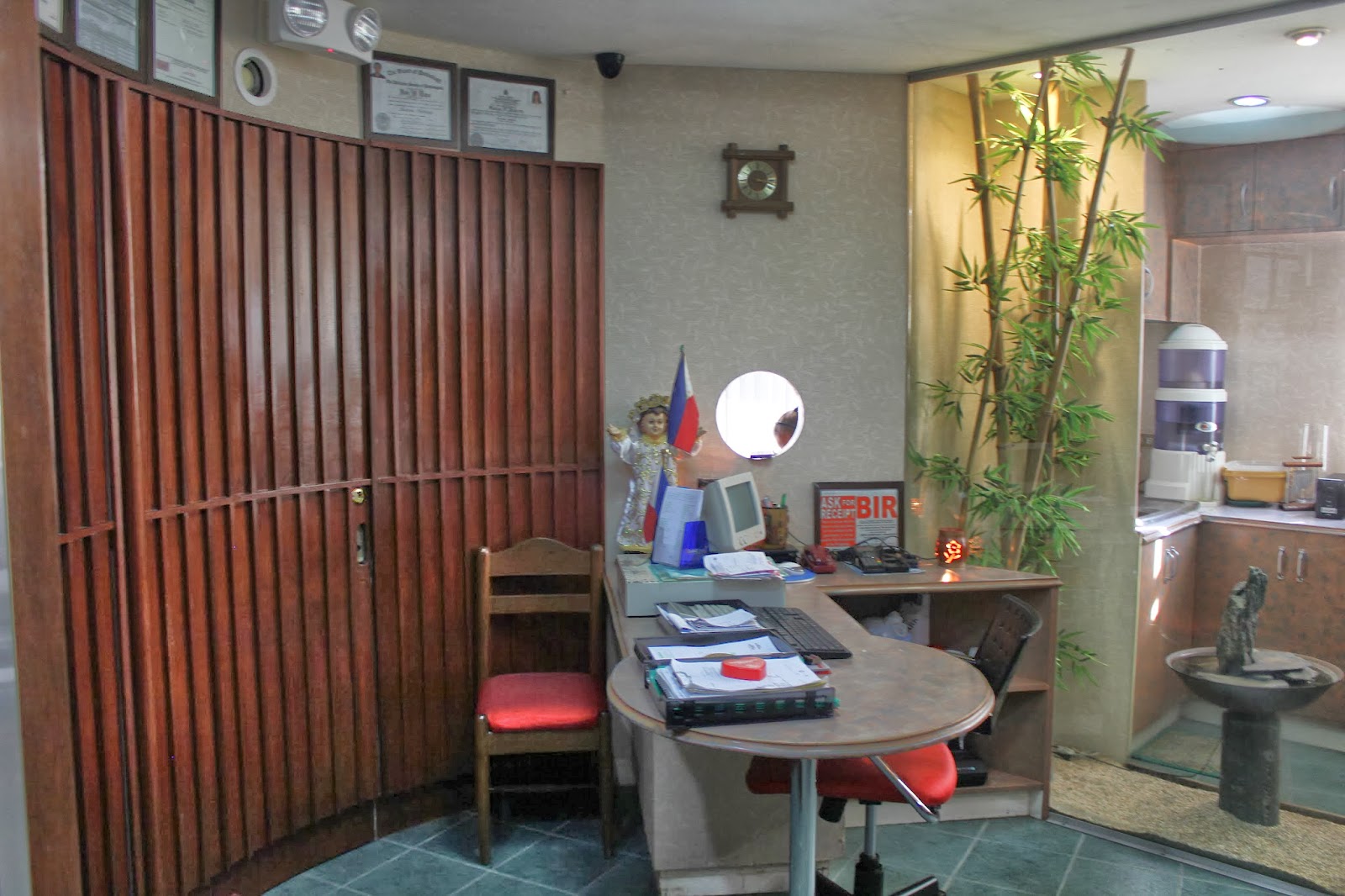 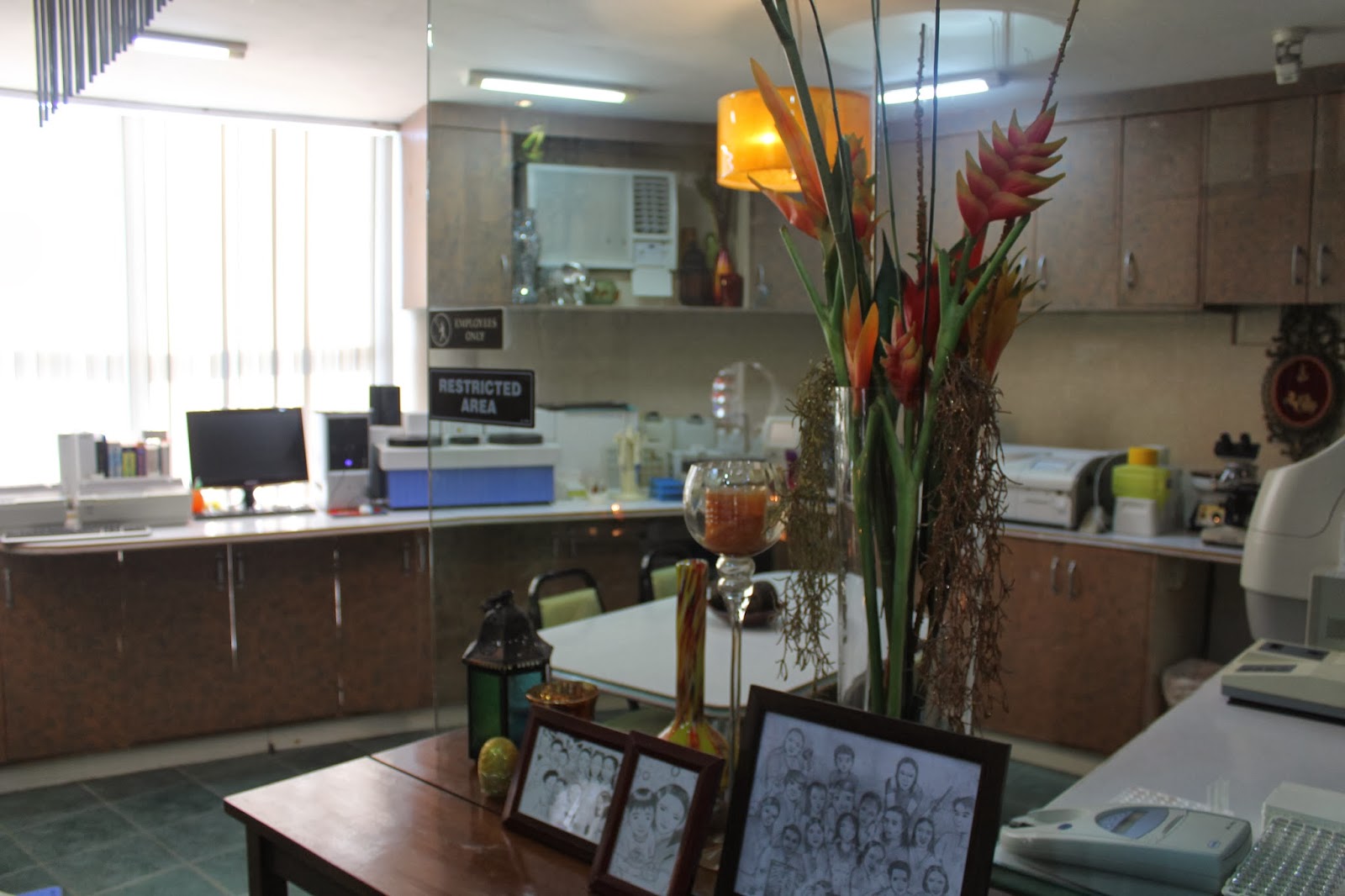 ...located at the second floor of
the rear wing of the same building.

Posted by Ramon Caceres at 7:51 PM