Finding a place to dine during the week- long
Penafrancia Festival is an agonizing as most of
the restaurants are overflowing with people. 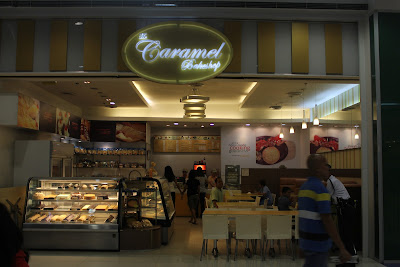 It is when you barely find a parking space
in Magsaysay Avenue as every nook and cranny
is teeming with all kinds of vehicles, 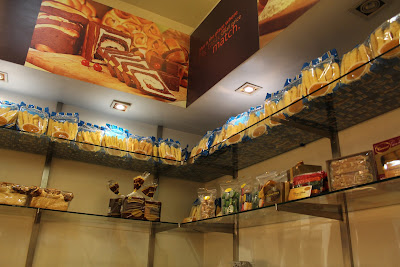 …and the city center  traffic  in on standstill. 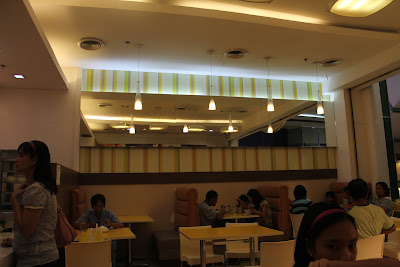 This week long fiesta is the time when people have
no nowhere to go  that you grab  the chance  to dine
anywhere and wherever  you find vacant table. 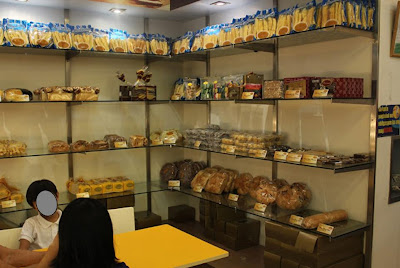 Dining by chance was what happened to us when
we dined at Caramel Bakeshop in SM City Naga.
After unsuccessfully scouting for a place to eat
we found several vacant tables in the restaurant. 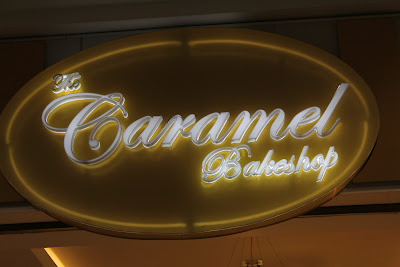 All the while, we thought that Caramel Bakeshop
served nothing but baked products but we were
delighted to find out that they also serve full meals. 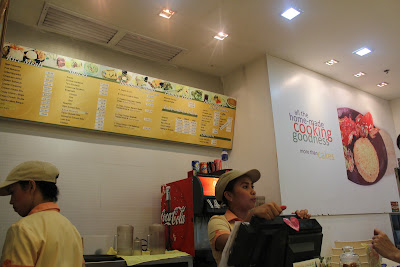 My daughter ordered Lomi, and found it tasty
as the noodles were firm and not soggy despite the
thick rich sauce that had a perfect blend of spices. 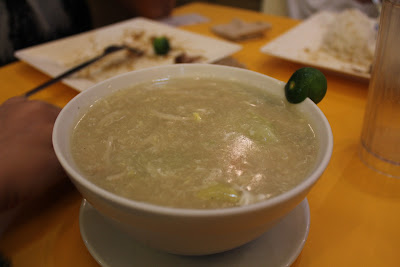 She paired it with Siopao, that had perfectly
steamed chewy bun and generous filling
of eggs, veggies and pork meatballs. 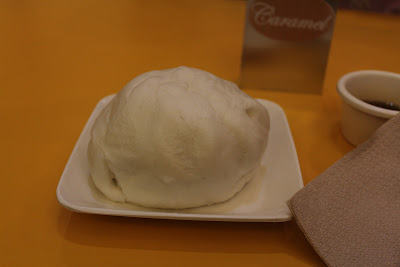 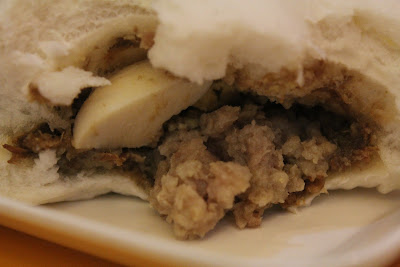 My son had had a Spare Ribs with Eggplant
that was so delicious and juicy but the
serving size was soooo small that we
jokingly called it Spared Rib as one would
be able to consume  it on a single bite. 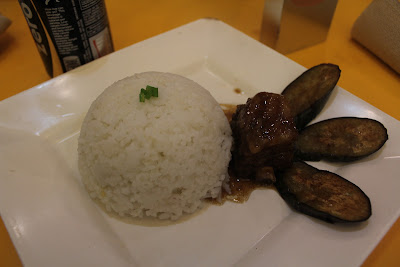 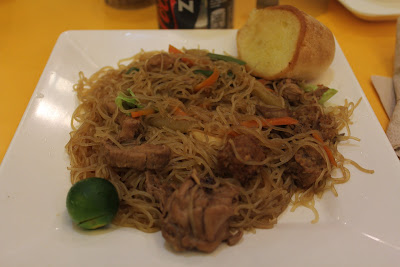 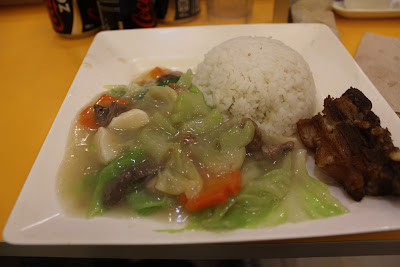 While I feasted on their Chicken Cordon Blue,
the best dish in the restaurant so far which
came with a yummy moist chocolate cupcake. 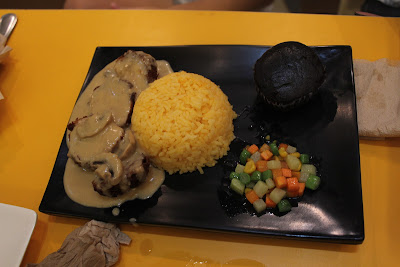 It was our very first time to dine in this restaurant
after not finding a place to dine where else in the city
as most of the restaurants crowded during this week long
fiesta and  we were thankful to discover this culinary gem. 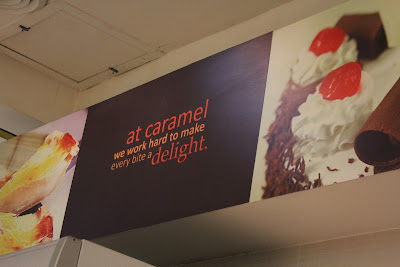 The Caramel Bakeshop originated from Daet,
the capital town of the neighboring province
of Camarines Norte and opened their first branch
in  SM City Naga in 2009, 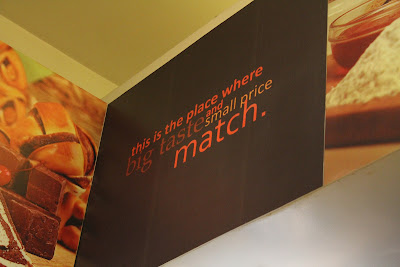 ...and with the delectable but affordable dishes
that they serve, it is  no wonder why they were
able to open three branches  in Naga City
in less than five years.

Posted by Ramon Caceres at 6:22 PM