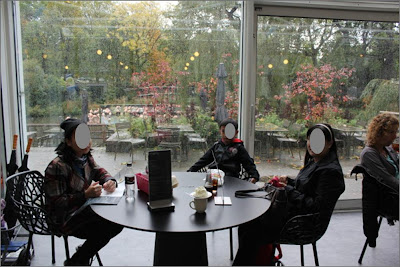 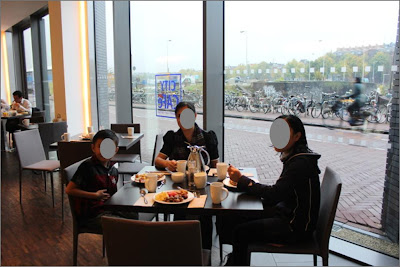 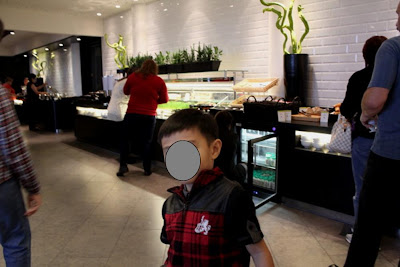 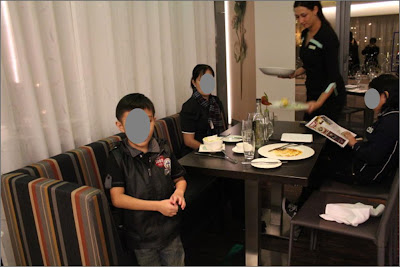 Although we also dined
in several restaurants in Damrak St., 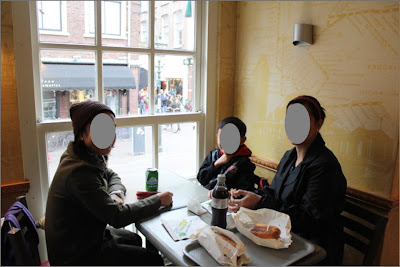 …most  of these were Argentinean Restaurants
which are pretty common in , 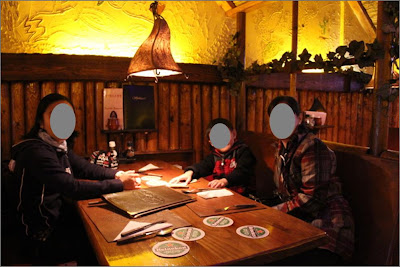 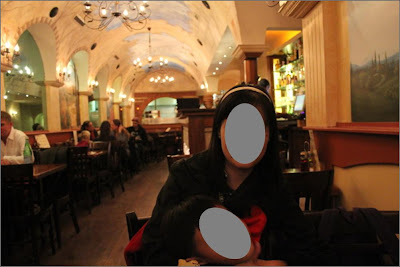 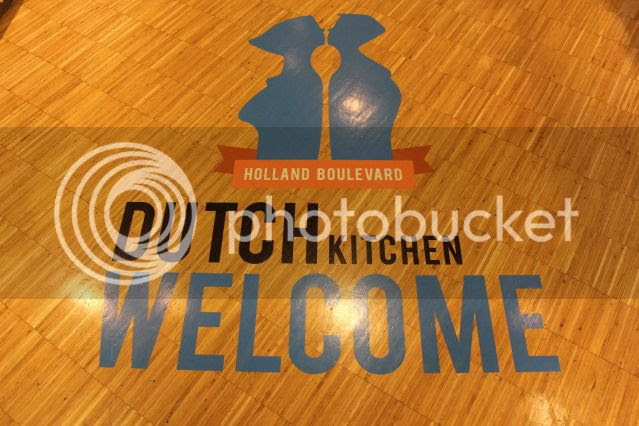 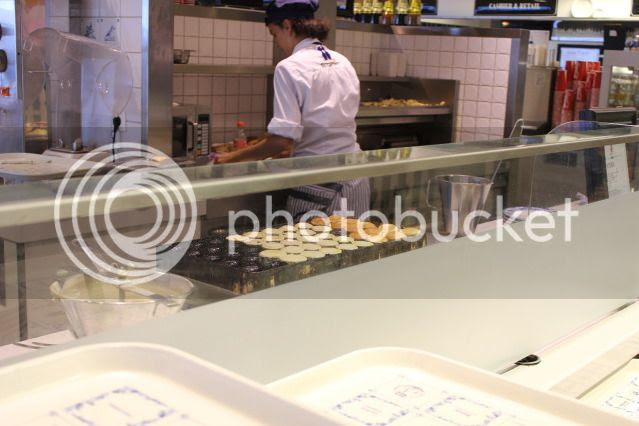 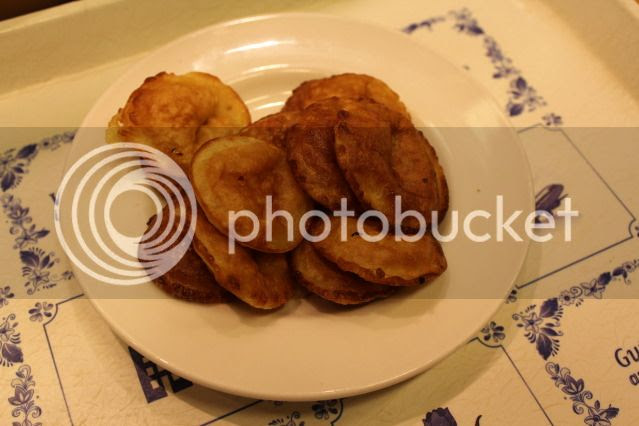 My wife ordered Fish and Chips
her all time favorite which she orders
wherever we are in any part of the world
from Bondi Beach to CWC, Cam Sur to

This time she comforted herself
with  the Dutch version of Fish and Chips. 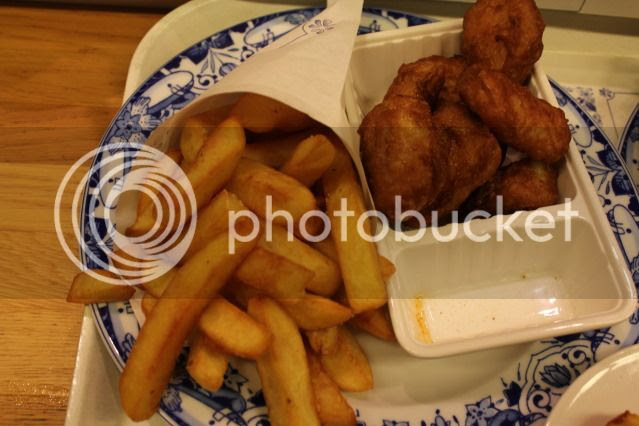 My daughter ordered a Giant Organic Burger
which she gobbled up with gusto... 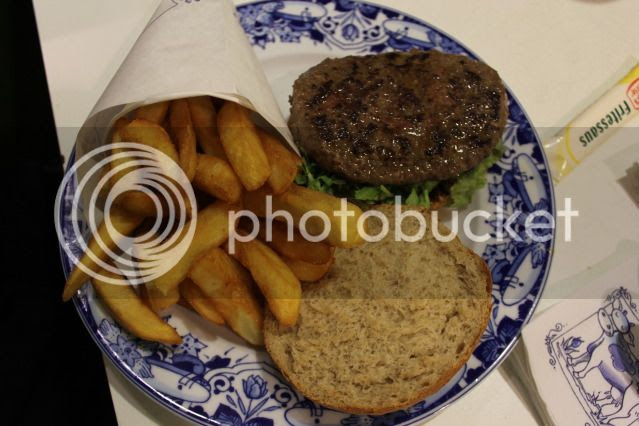 While I got myself a pair of juicy
Amsterdam Croquette on country bread. 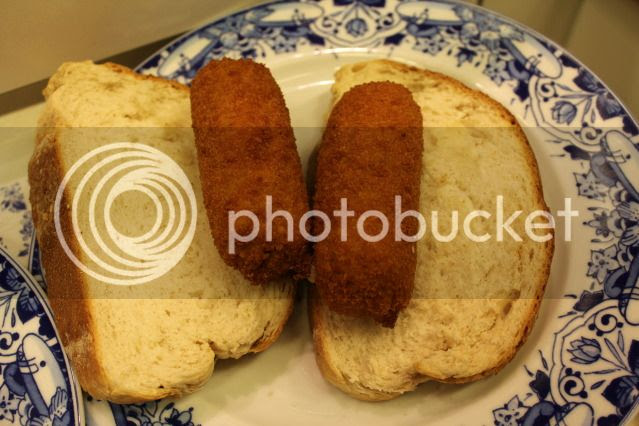 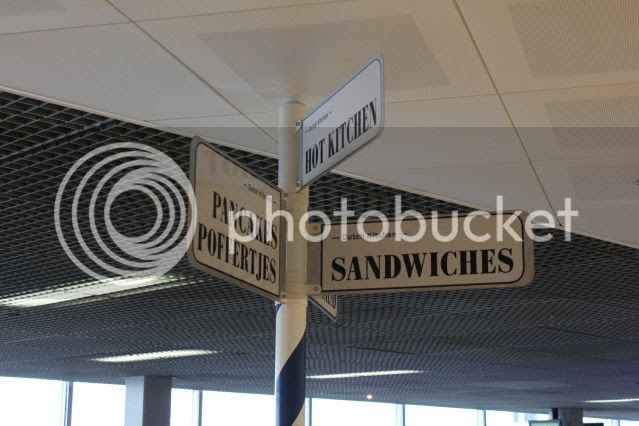 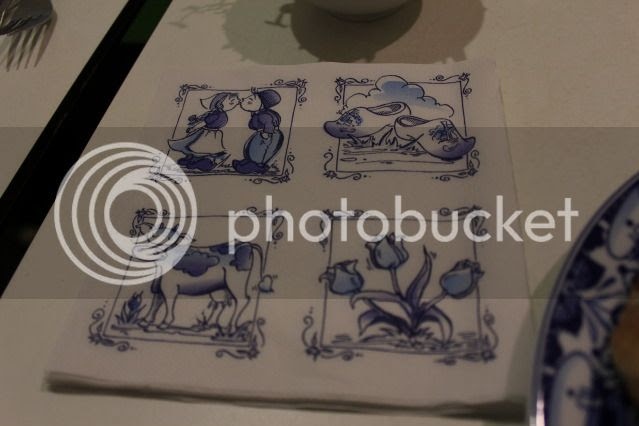 ....making it very accessible
and we could always look forward
for a good old Dutch cooking, 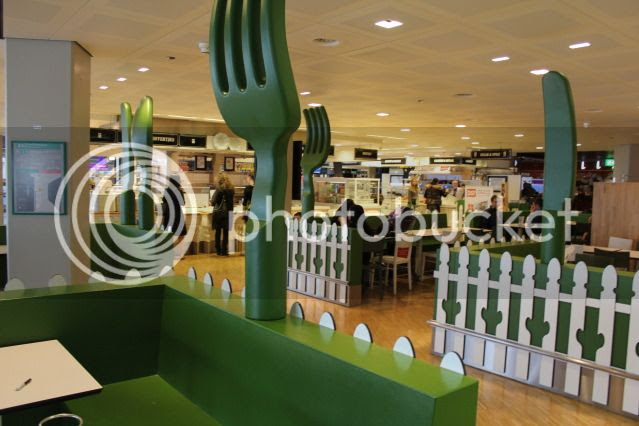 ....while traveling to other European countries
even if we’re not headed for . 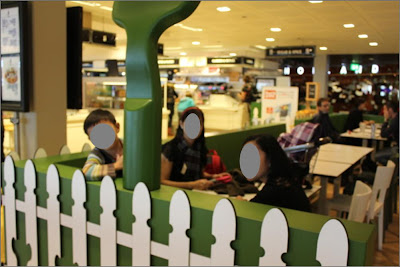 Posted by Ramon Caceres at 6:26 AM