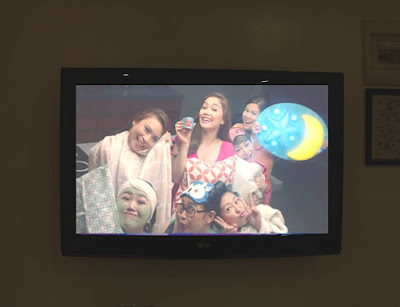 ...being a bacon lover, I have been craving to try this what seem to
be an awesome new bacon product. Prepared  like corned beef
(called Carne Norte in the country), hence the name Bacon Norte
was coined, and I finally had a chance to buy one last weekend. 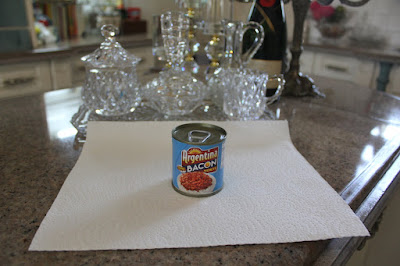 Just like the popular classic corned beef and regular bacon strips,
Bacon Norte also does not go well with rice, so making a bacon
sandwich would be the most logical thing to do to make it edible. 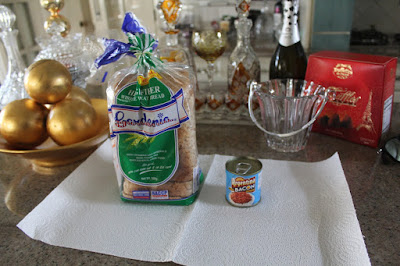 I initially only intended to use only whole
wheat bread and a can of corned bacon, 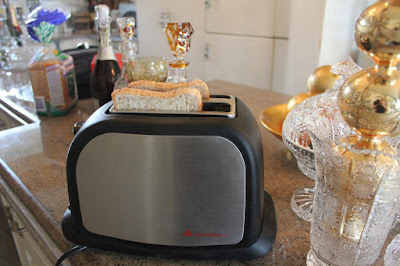 …but when I found out that the bacon was extremely
salty, I decided to add sunny side up egg to neutralize it. 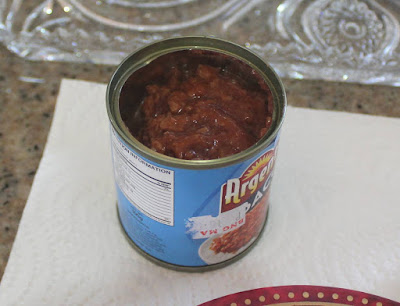 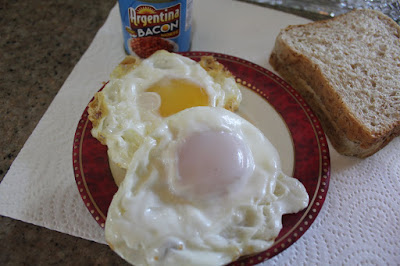 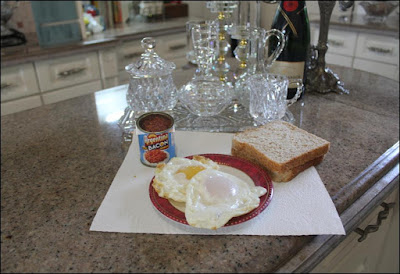 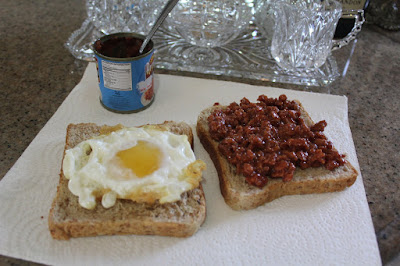 …but the awfully briny concoction where it was bathed-
turned the bits and pieces of bacon rubbery to bite, 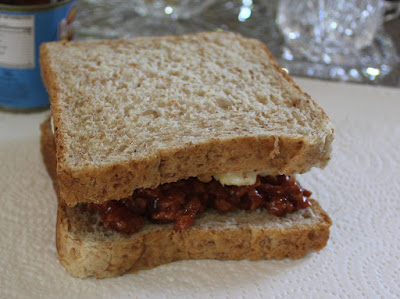 …and was too salty, not enough to
be neutralized  by adding an egg. 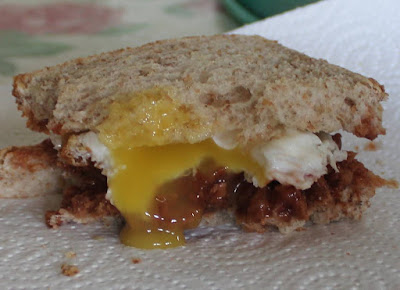 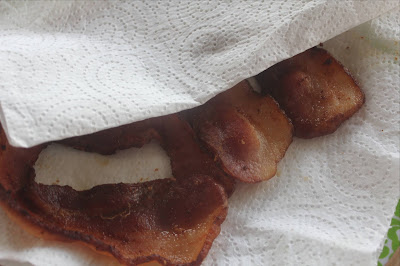 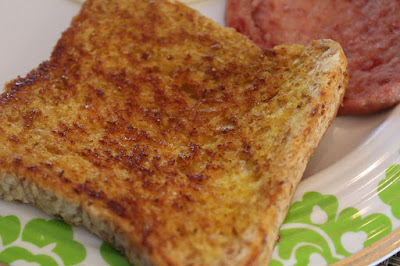 ....served with eggs and generous amount of
mayo for a tasty bacon sandwich for breakfast,

Posted by Ramon Caceres at 1:16 AM