After being away from the country
for almost a month… 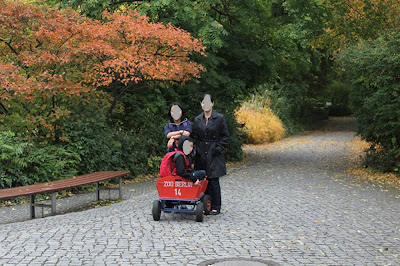 …and after eating nothing
but European foods during our vacation- 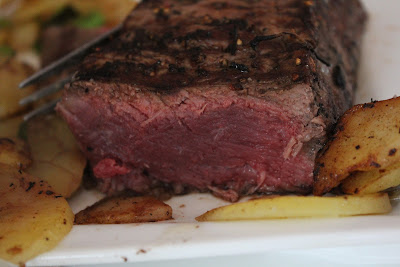 …and some Southeast  Asian cuisine
but there were no authentic Filipino dishes
are available on all places that we’ve been, 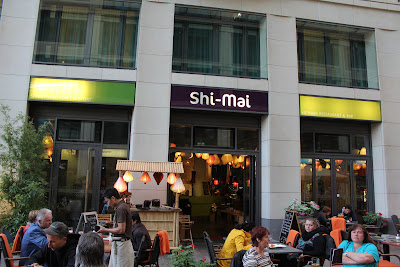 So on our first weekend in
we found out that Bacolod Chicken
had opened at Puregold Mall,
we decided to dine there. 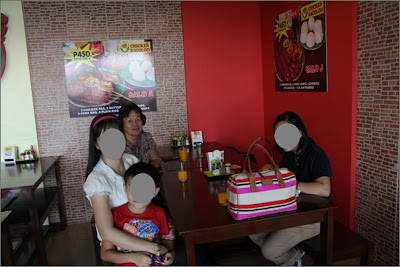 We usually have lunch between 2 to 3 PM on weekends
but they are only open at lunch time,
take a break at 2 PM  and reopen late afternoon -

…so we never get a chance to dine
at the original branch of Bacolod Chicken.

…and goes with a family size coke
which we decided to take out because
of the free orange drink.

To balance the carnivorous main meal
I ordered Kangkong with Bagoong,

Bacolod Chicken is the way to enjoy
sumptuous Pinoy foods on a budget.

Just don’t forget to bring your Xenical
to flush out at least 30 grams of fat.