Que Pasa was built in a former ancestral house,
in front of the Naga Cathedral, and lies under the
shadow of the beautiful Porta Mariae at the historic
Barlin St, wherein they preserved the massive ancient
fence and  the old Hispanic brick arch at the entrance 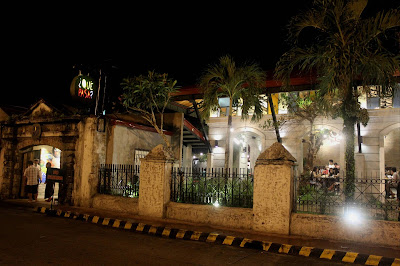 This was my second time to dine at Que Pasa. 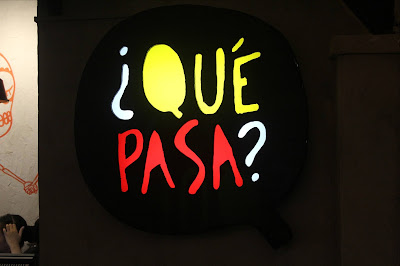 The first one was with some of my colleagues. 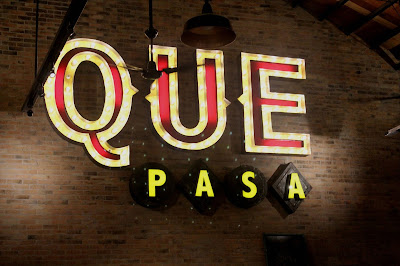 I ordered Chicken Barbecue bathed in
Que Pasa sauce, with Baked Mac as a
side dish-  and I fell love the food. 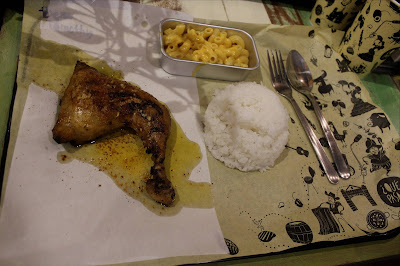 Every nook and every corner of the restaurant
was beautiful and photogenic and I also loved
the  street- food type of ordering  concept, 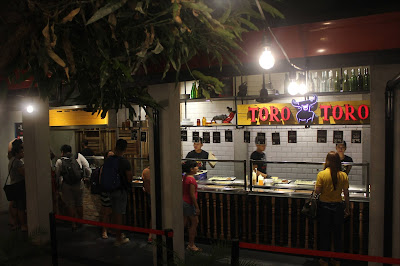 I brought my family few days later and they also loved the
place and the ambiance as the kids described the place
like  it was a themed restaurant  in Universal Studios. 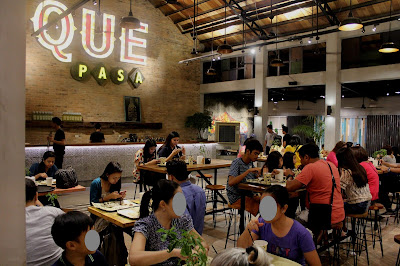 I again ordered Chicken Barbecue in Que Pasa sauce, this
time with  Laing Rice and with Bicol Express as a side dish.
It was also very delicious just like the first time I tasted it. 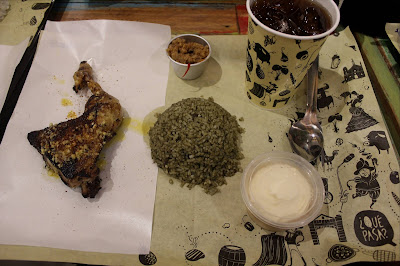 My son ordered Tuna Barbeque in
Que Pasa Sauce, with Laing as a side dish.
Both the fish and the laing were delicious. 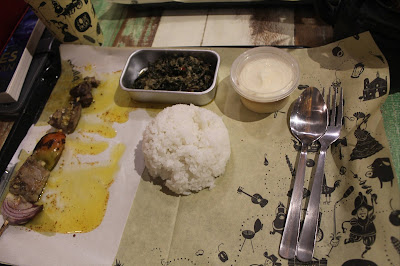 My wife and daughter both ordered Baby Back Ribs Barbeque
both with Que Pasa Sauce. It was a mistake. The sauce did not
go well with the ribs that it made the meat taste unpleasantly sour.
There are other varieties of sauces available and I wish that they
would give recommendations on what sauce is best for each dish. 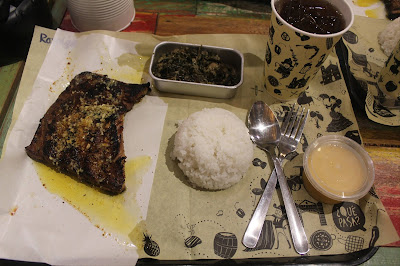 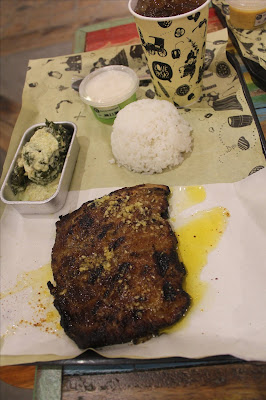 They chose Pinangat and Laing for
side  dishes and both were delicious. 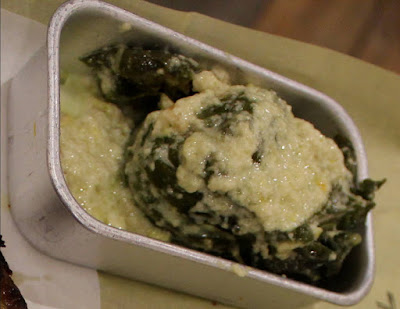 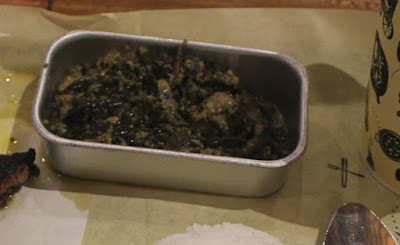 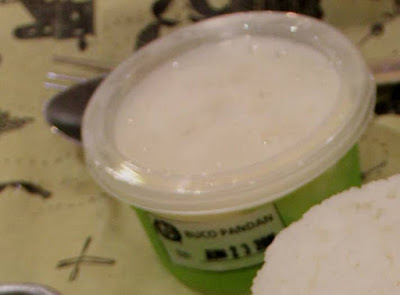 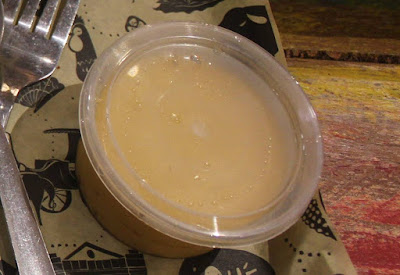 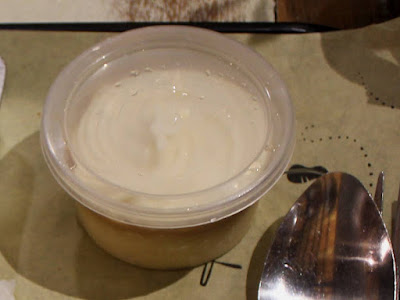 The problem with Que Pasa is their very limited choices on
the menu  and we have already ordered almost everything they
had to offer, and would give us no reason to return anymore. 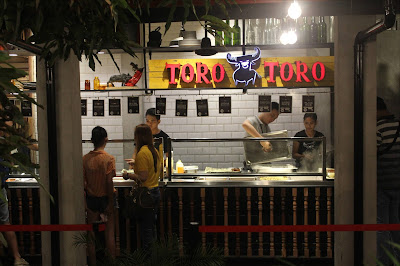 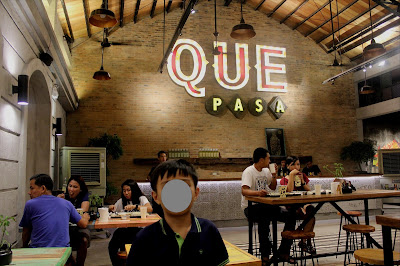 Anyway, we already had our pictures taken in what I believe
as one of the most instagrammable restaurants in the country.

PS: Que Pasa lately opened another section of the restaurant
called Encanto Bar that offers addutional choices in the menu.
Caldos Naldos is apparently another section that is set to open
and these new additions are some of the reasons why it would
be worhtwhile visit to this beautiful restaurant once again..
Posted by Ramon Caceres at 12:30 AM