We were finally able to get a vacant parking
at Prime Days Restaurant after the opening
day chaos of the SuperMetro Gaisano, a huge
hypermarket located in front, had weaned out. 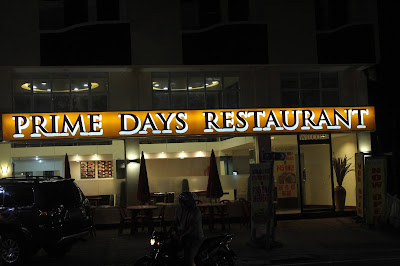 It is located at the ground floor of Prime Days Hotel,
still undergoing construction and set to open in August. 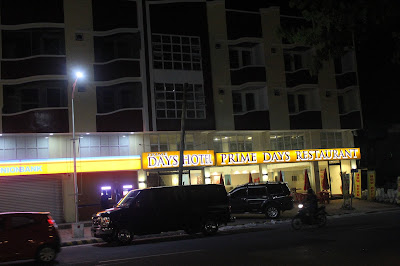 We almost backed out when we heard a whirring sound
coming from the hotel construction upstairs that was working
overtime. We were worried about the dust, but the place
looked clean, it was well lighted so we decided to stay. 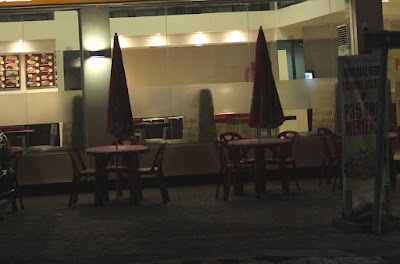 We ordered Hototay Soup and it tasted very good.
This is one of the best versions of this dish in the city. 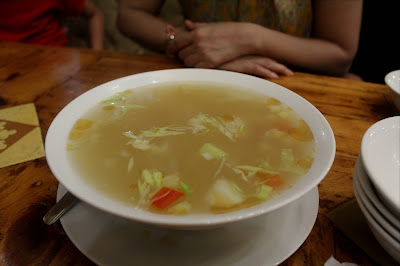 Just as we thought it was the start of something good,
they served the Sweet and Sour Fish, which was more
of a sour fish as we couldn’t taste and trace of sweetness
in the dish like they have forgotten to add the sugar on it. 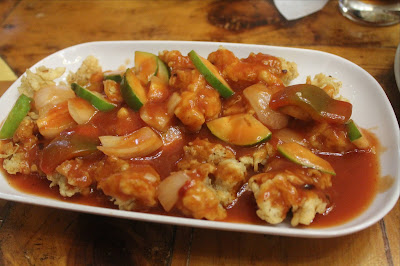 No one wanted to touch the Spicy Spare Ribs with a
ten foot pole as it was nothing but a scary, big slab of
fat, looking like a menacing heart attack in a platter. 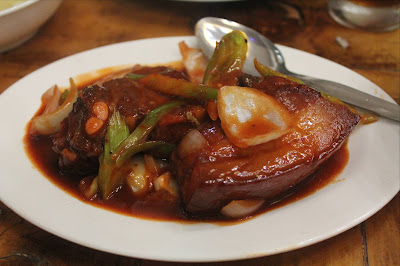 The Seafood Chopsuey was a life saver as it
was  the most palatable dish in this restaurant. 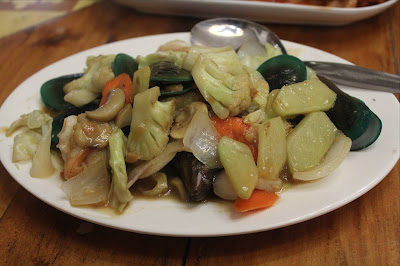 We were still hungry as we there was nothing left
for us to eat but the soup and the chopsuey so we
ordered Lomi to fill up but it was a disappointment.
The soup wasn’t thick as what a real lomi should be.
Instead it looked and tasted like a salty Mami. 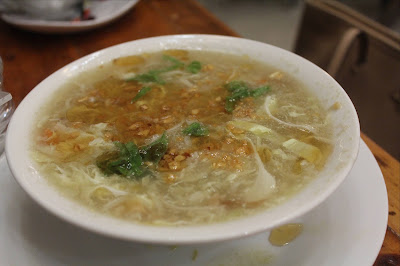 There is no reason that Prime Days Restaurant would not click
price- wise and location- wise as it is affordable and accessible. 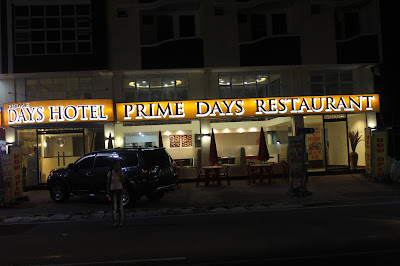 Taste- wise? They still, have a lot of catching up to do before
both the hotel and restaurant finally become fully operational