Dai Nam is a huge tourism complex
located about two hours away by taxi ride
from Ho Chi Minh City.

Being a family traveler,
Amusement Parks have always
been a part of our itinerary … 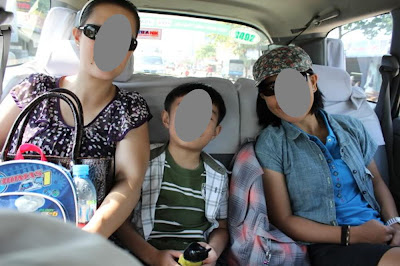 …and Dai Nam was on our must visit list
in Vietnam to keep the kids entertained, 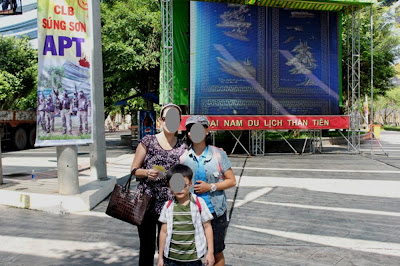 …and as a break from
the mostly cultural attractions
being offered in Vietnam.

It is a huge complex
composed of four Amusement Parks... 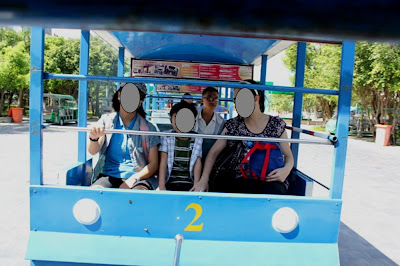 …a man made Water Park
called the Beach, which we skipped
as we did not intend to swim, 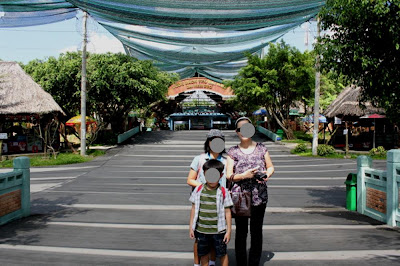 …and the Magnificent
Dai Nam Temple.

Our first stop was Dai Nam Theme Park
which is Vietnam’s answer to Disneyland
and offers various rides, 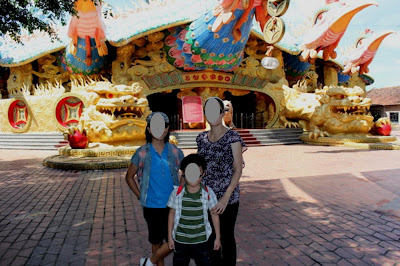 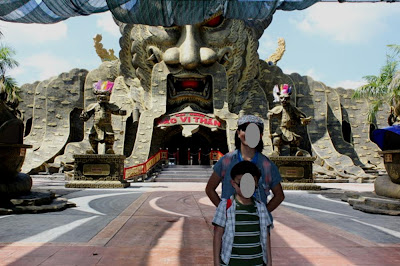 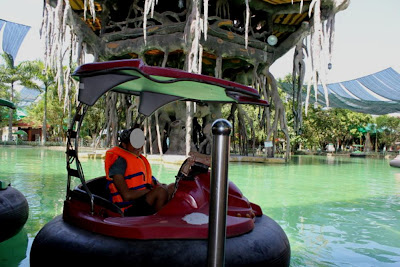 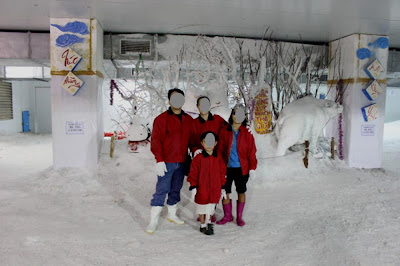 We spent the whole morning
straying in the huge complex. 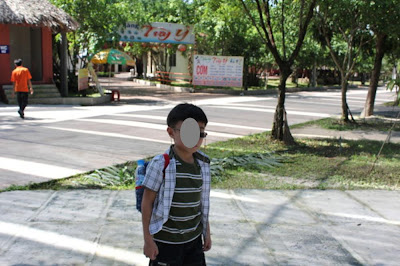 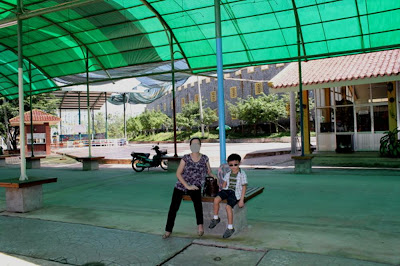 The music that was being played in the park
sounded too ethnic and too drab for a theme park. 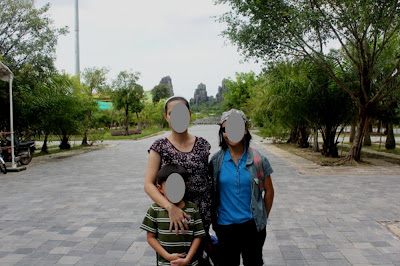 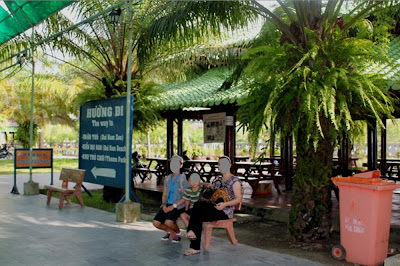 The mood was very somber and dull.
It could be that there were very few people around.

…and no matter how we try to get the kids excited
- they never seem to get interested with the rides. 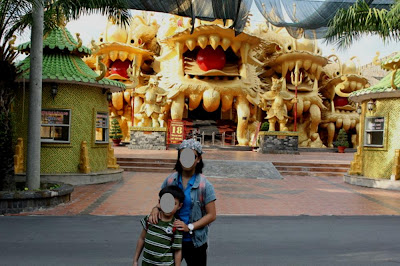 This is huge and impressive
theme park alright, 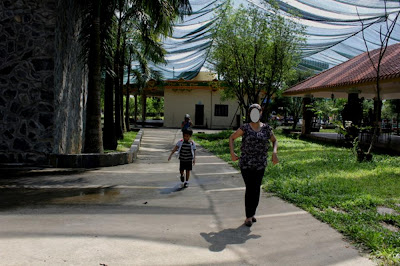 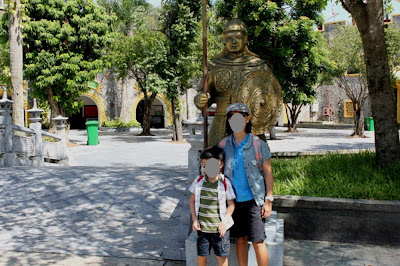 ….it fails to awaken the child in us.
and fails to excite us the way
theme parks are supposed to do.

You do not feel the magic
that you feel in Disneyland,

…not even the enchantment that we feel
in our very own Enchanted Kingdom
in the Philippines.

There were several
wonderful restaurants in the park. 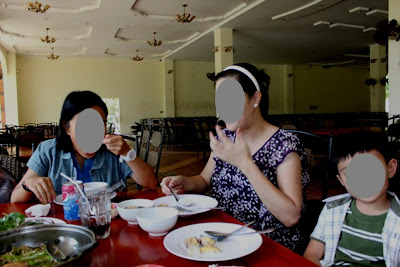 We were the only people in the restaurant.
the staff could not speak English
and the menu was in Vietnamese. 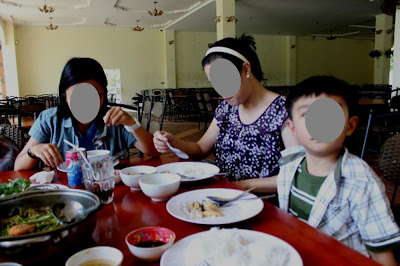 ...Chicken, that was served
with everything on it
head, tail, and feet. 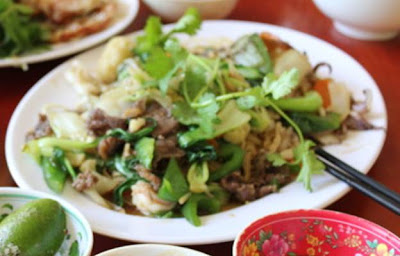 ...without exactly knowing
the name of the dishes
but everything tasted great.

Read my other posts on  Ho Chi Minh Blog Series

Posted by Ramon Caceres at 2:02 AM