Naga City is a vast culinary battlefield, with
Magsaysay Avenue as the central war zone. 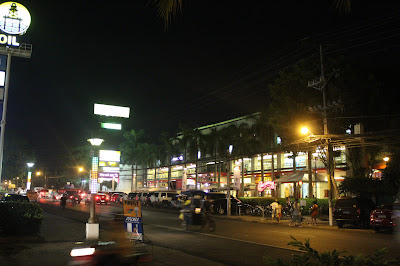 There was a time when Japanese cuisine
was a craze and several restaurants sprouted
in the city offering the popular Oriental cuisine. 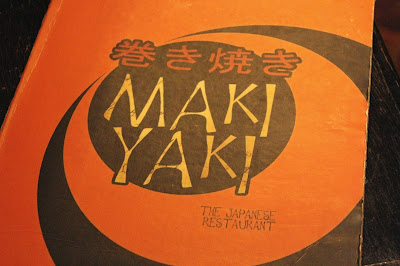 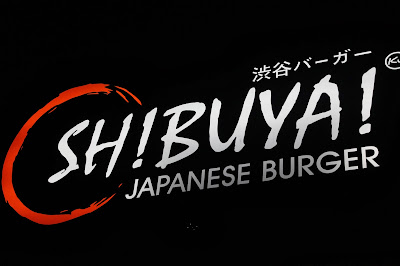 The Japanese restaurants were slowly replaced by Korean restos in
the battle of culinary supremacy. But Okuya at the Piazza survived. 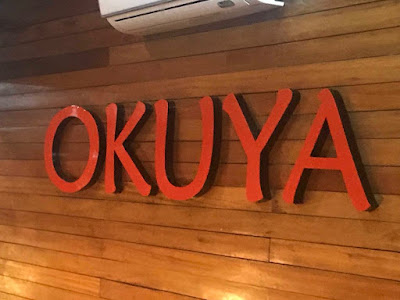 Last Japanese restaurant in Magsaysay on its feet. 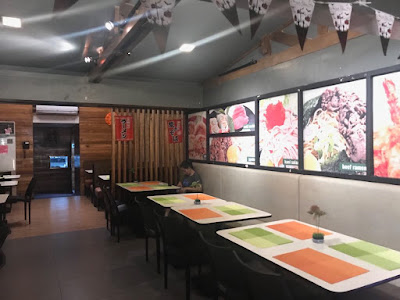 It is understandable as it serves some of the freshest, 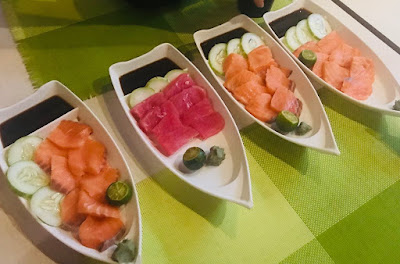 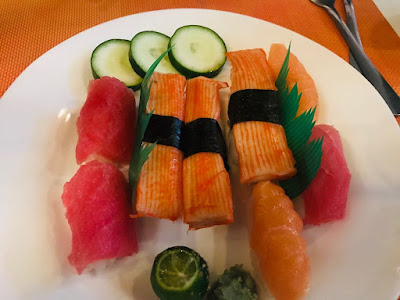 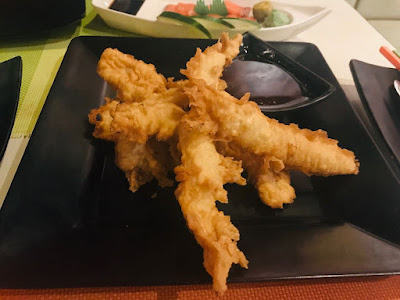 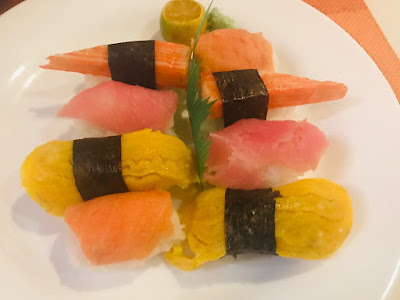 …and most affordable hale and hearty dishes in town. 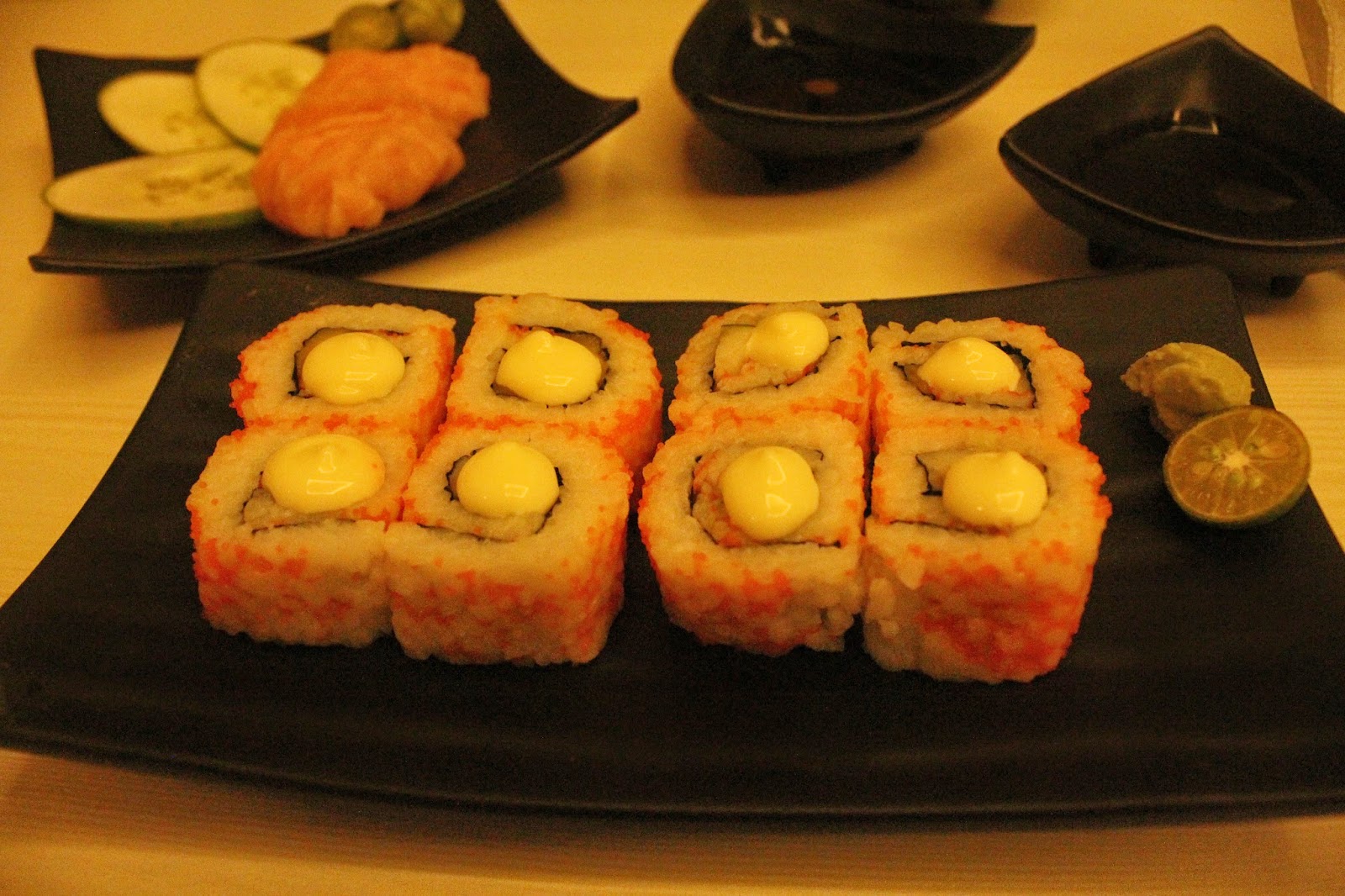 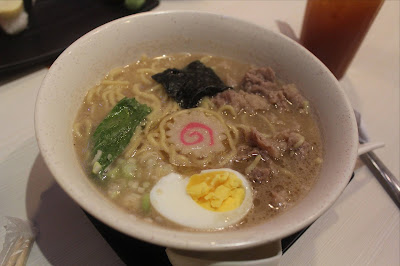 The “last Japanese restaurant standing" in Magsaysay Avenue..
The sole survivor of a  fierce culinary war, when everybody else has fallen. 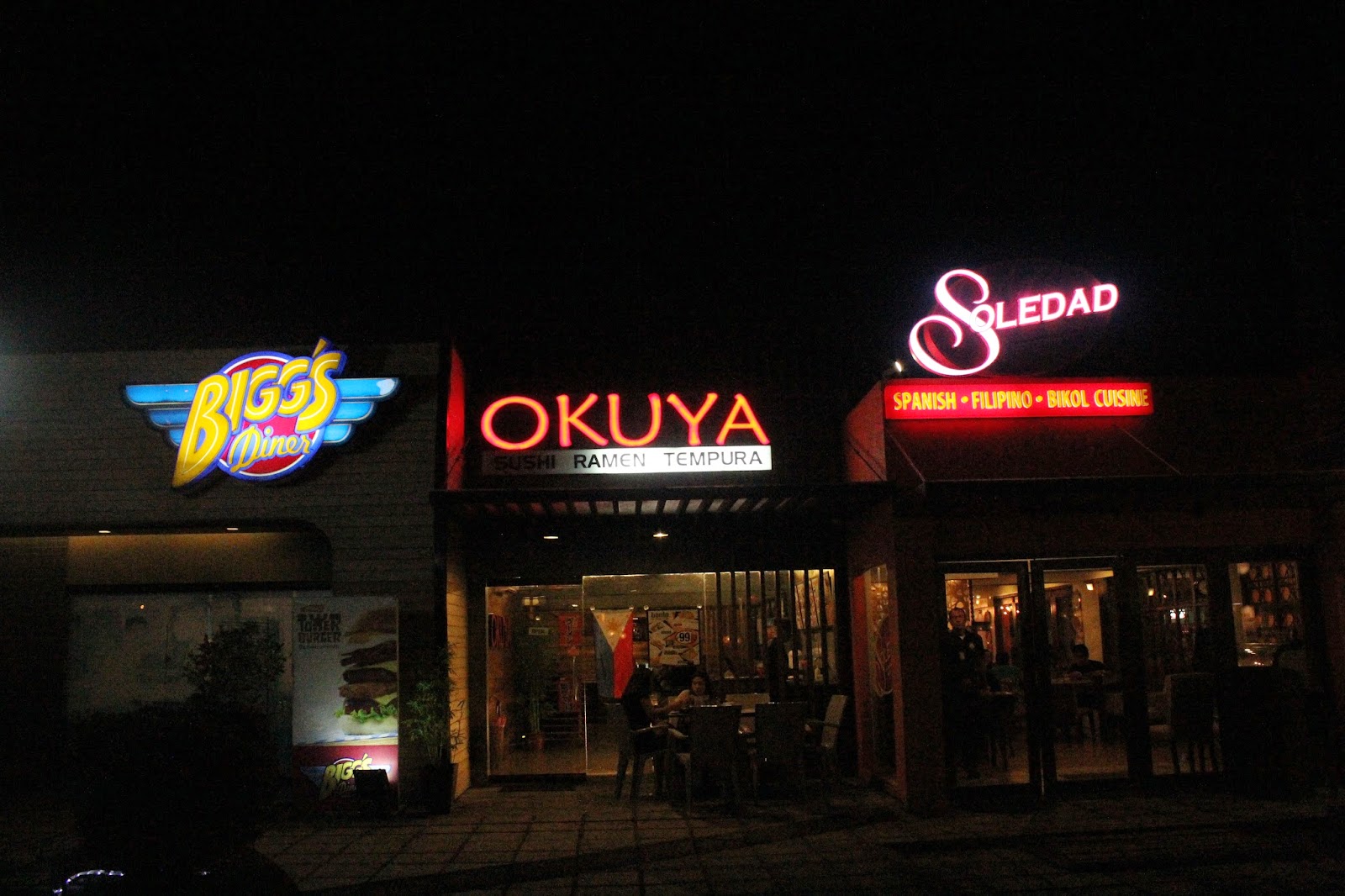 Indeed, you cannot put a good restaurant down.

Read the links below for related posts.