We could never get enough of Sogo Hotel’s after
discovering how delicious their food was when  we
checked- in during the Typhoon Nona late last year. 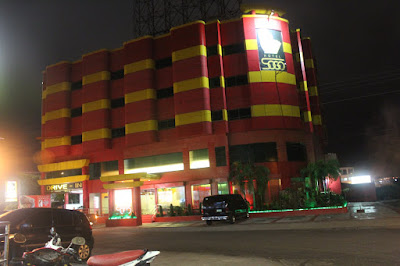 So when we learned that they accept drop- in diners even
if they did not check- in, we returned a week later to try the
other food offerings in their menu, and they did not disappoint. 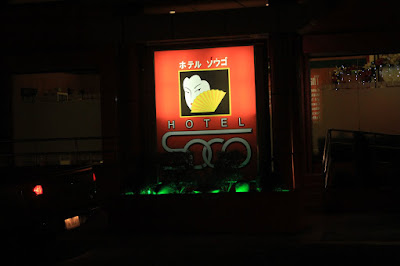 We were ushered to their red function room
that also serves as their restaurant for their drop-
in diners and we were the only people around. 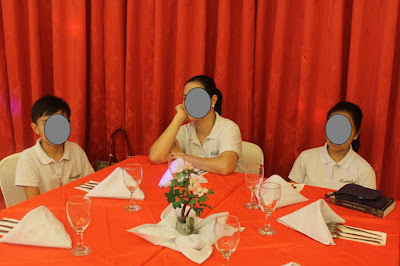 We started our dinner with Chicharon Bulaklak for appetizer.
This Pinoy culinary icon made of deep fried pork intestines
may be one of the unhealthiest dishes on earth that we indulge
once in a while. This dish is traditionally salty, but this one was
just had the right level of briny, spicy and vinegary aftertaste.
It was very delicious. Had it not been for the fear of additional
harmful dietary fat, it would have deserved a second serving. 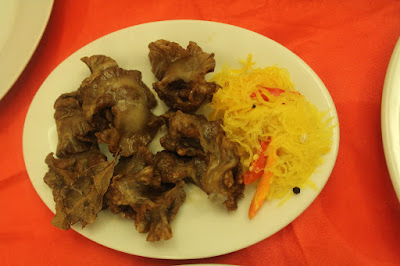 We also loved the Sinigang na Baboy, as it
had the right degree of sourness not repulsive
enough to wrinkle your face in caustic disgust. 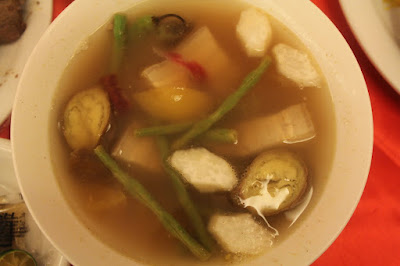 My son chose Pork Chop, a plated dinner and it was served horribly
bathing in lechon sauce. We were disappointed as we prefer our food
the way it was cooked with the sauces and dips on just on the side as
they mask the real flavor of the dish. It tasted okay and little Timothy
enjoyed it. The dish was a complete meal and it was served with the
cup of white rice and a  mound of zesty pickled papaya or ‘atchara’. 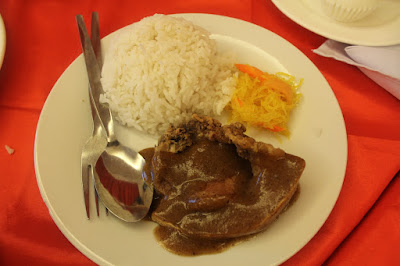 Singaporean Shrimps is one dish that I would recommend
in Sogo Hotel. My wife ordered it and she loved it. It was a
sweet and sour type of dish, a little bit more on the sour side
which was good as it wasn’t  sickeningly sweet and just with
a perfect hint of spiciness. It tasted so addictingly good that
describing it as very delicious would be an understatement. 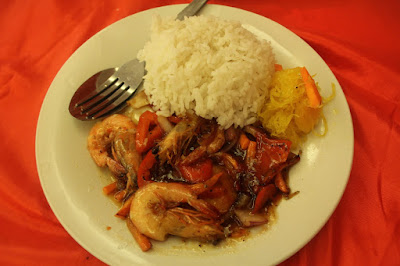 They also have a perfectly cooked Chopsuey.
The vegetables were fresh, they crispy and not
overcooked, one of the best that I’ve tried so far. 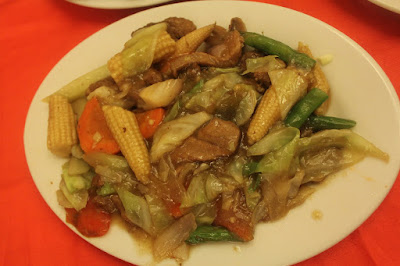 It is difficult to find the right words to describe Sogo Hotel’s
Fried Chicken. It tasted so naturally good without any hint
of salt or artificial flavoring. Just 100% pure home- cooked
tender and juicy chicken goodness  in every bite that could make
Max’s ‘sarap to the bones’ fried chicken a run for their money. 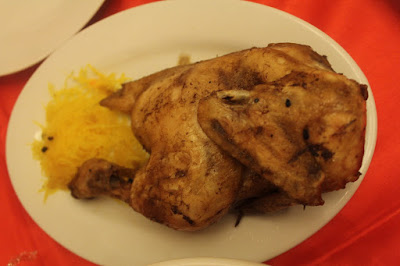 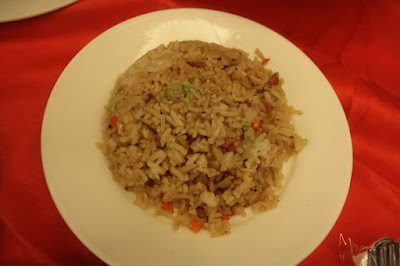 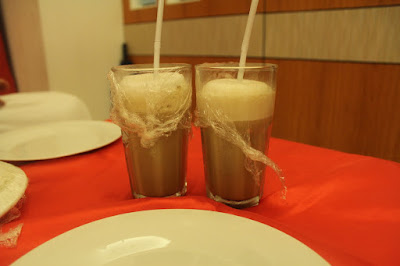 We concluded our dinner with Leche Flan, which was listed
on the menu as leche flan with macapuno. Even without being
topped as they ran out of macapuno, it was still  very delicious.
The rich, silky dessert was divinely creamy and sinfully velvety. 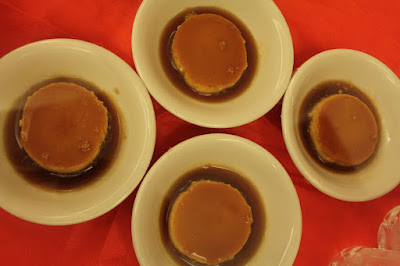 Sogo Hotel may be one of the most maligned hotel chains
in the Philippines and so it is understandable that there are
number of Filipinos who dread being seen in the hotel. 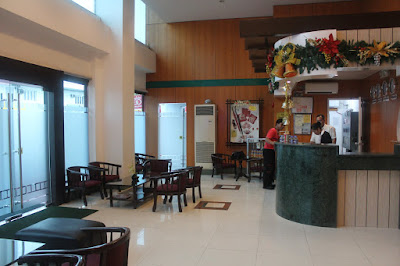 They’re getting it all wrong. Sogo Hotel have fabulous themed rooms that
even kids would enjoy, and they serve some of the most delectable dishes.
It's a hidden  treasure trove of culinary treasures waiting to be discovered 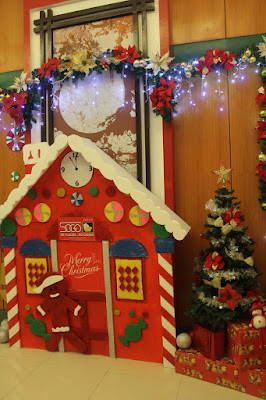 Oh well, some people could be so judgmental
and they do not know what they are missing.
Posted by Ramon Caceres at 12:34 AM