We were in hurry to go home so we dined at
Champagne Treats 2.0 as they had ready to eat
meals and served immediately after ordering. 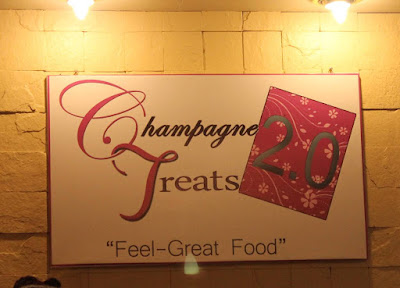 Located in Mayon Avenue, it offers pre- cooked dishes
displayed in a glass encased counter, a tidier version of the
popular Turo- turo restaurants. However, diners who are not
in  a  hurry may also order dishes à la carte from their menu. 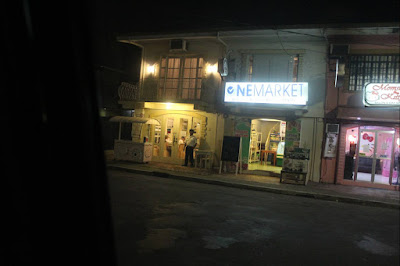 I was glad A&W Root Beer was available and being
one of my favorite drinks, I immediately ordered one. 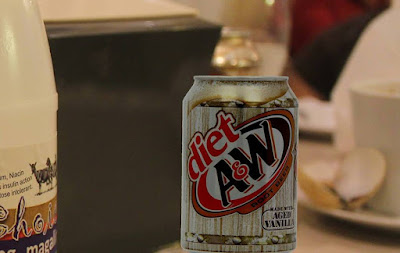 One should also not miss ordering the tasty and healthy goat milk
sold on the organic store beside the restaurant. which I beleive is
also owned by the same people that owns Champagne Treats. 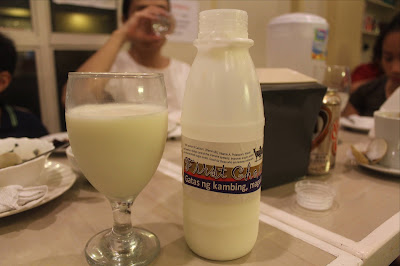 We started our dinner with Halaan Soup.
It tasted good as it had a delightful ginger
aftertaste, but we found it a little salty. 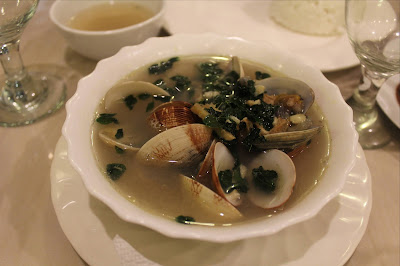 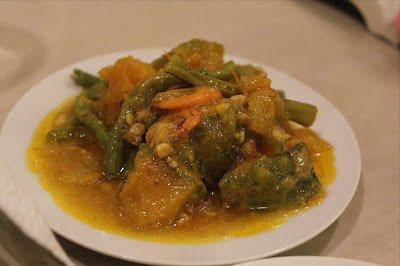 … so was the Chicken Teriyaki, 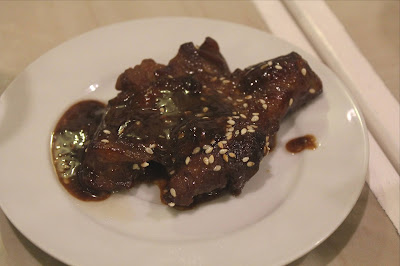 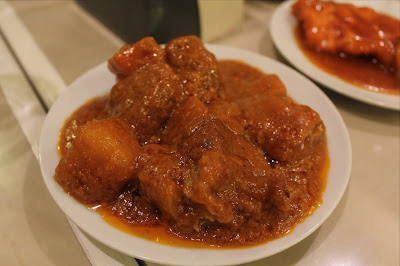 The Fish Fillet with Sweet and Sour Sauce was otherwise
very delicious. It had a perfect tinge of sourness that fleetingly
lingers on the sweetish tangy sauce. This is one dish I would
recommend that one should not miss in this restaurant. 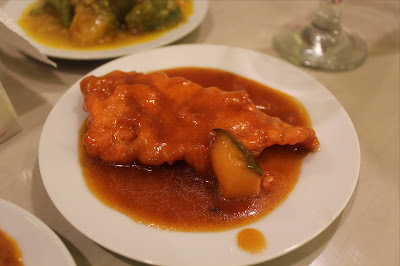 Their briny dishes may have brought some form
of disappointment but  their  dessert  selections
may be what Champagne Treats is all about. 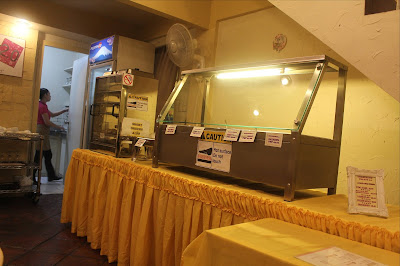 The Chocolate Cake was nothing but perfection.
It was oozing the rich flavor of chocolate from the
icing to the moist cake that seem to melt in the mouth.
It soft and creamy but doesn’t fall apart on the bite. 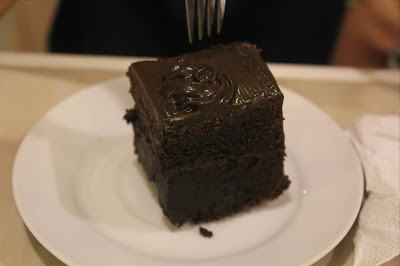 The Brazo de Mercedes was heavenly. Unlike other
versions, this one is not sickeningly  sweet as it had just
the exact degree of sweetness. It was also firm and chewy,
does not have the usual melt in the mouth sensation so you
got to enjoy its delightfully creamy dessert a little bit longer. 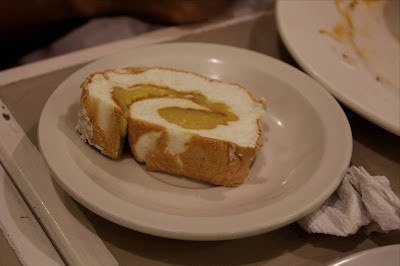 The Leche Flan was divinely creamy and delicious. 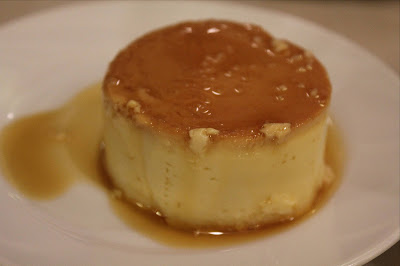 One thing we discovered, Champagne Treats
probably serves the most delicious Egg Pie in
the city.  The filling was creamy and not overly
sweet, the pie crust was  firm and does not fall apart
when eaten unlike other soft- crusted versions. 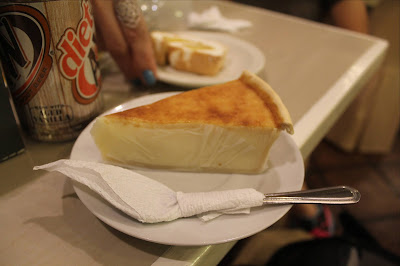 Champagne Treats 2 would do well as a coffee shop
and good cup coffee would have been a perfect
combination with the tasty sweet treats but
they had nothing but a 3 in One Instant Coffee. 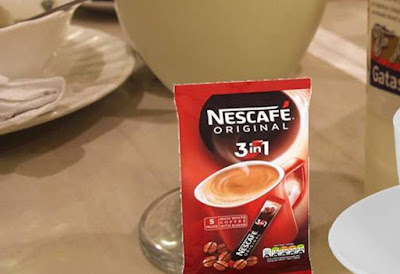 They should start seriously considering to serve
brewed coffee and that would be awesome.

Posted by Ramon Caceres at 2:30 AM