Long before our trip  to Cagayan, I have
been researching for a Cagayano restaurant
that serves the region’s specialties, so my
family could experience its culinary culture. 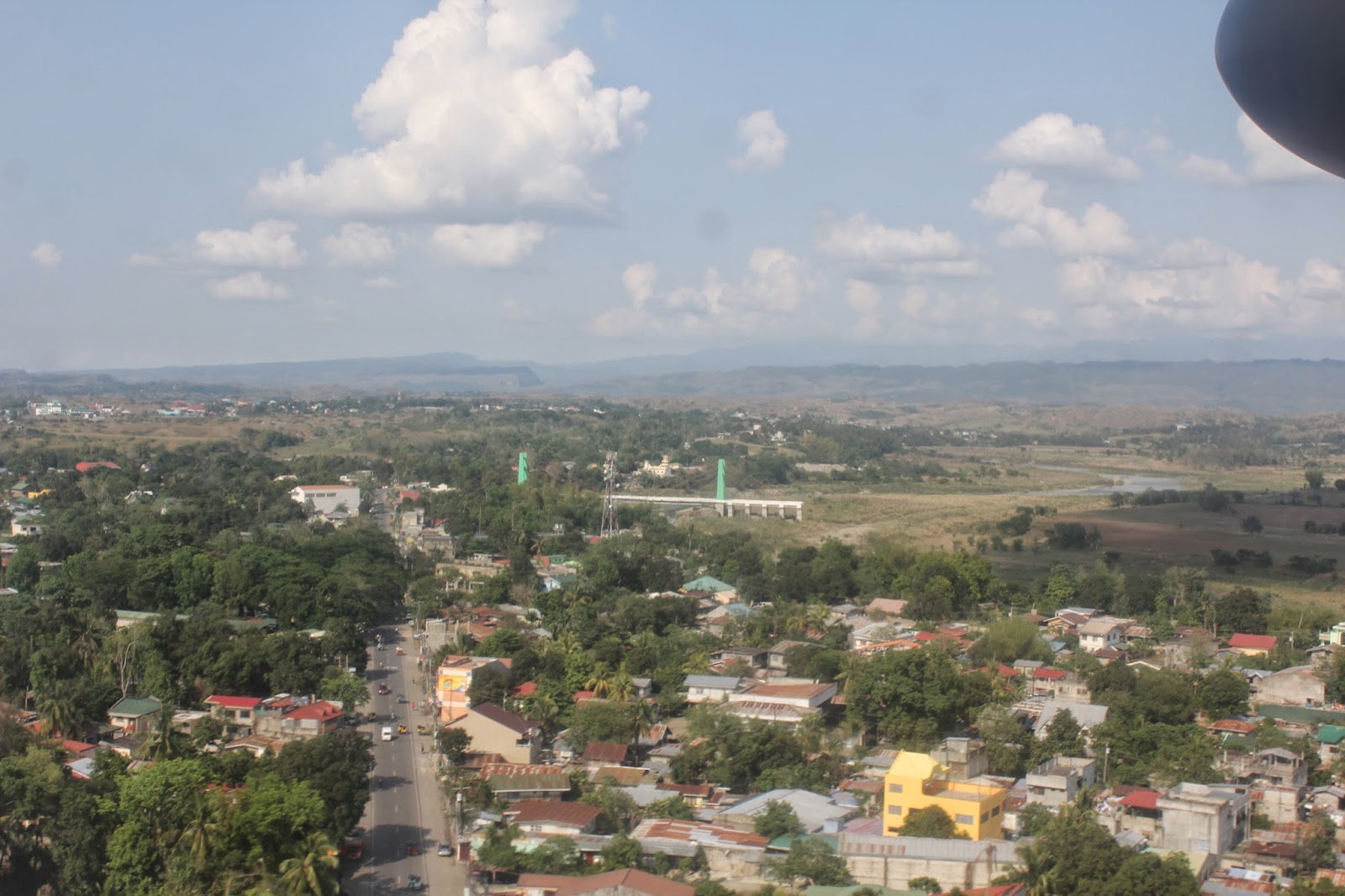 But aside from the local panciterias,
that serves the iconic Pancit Batil Patong,
I have not found any restaurant being
recommended on the net and on travel books. 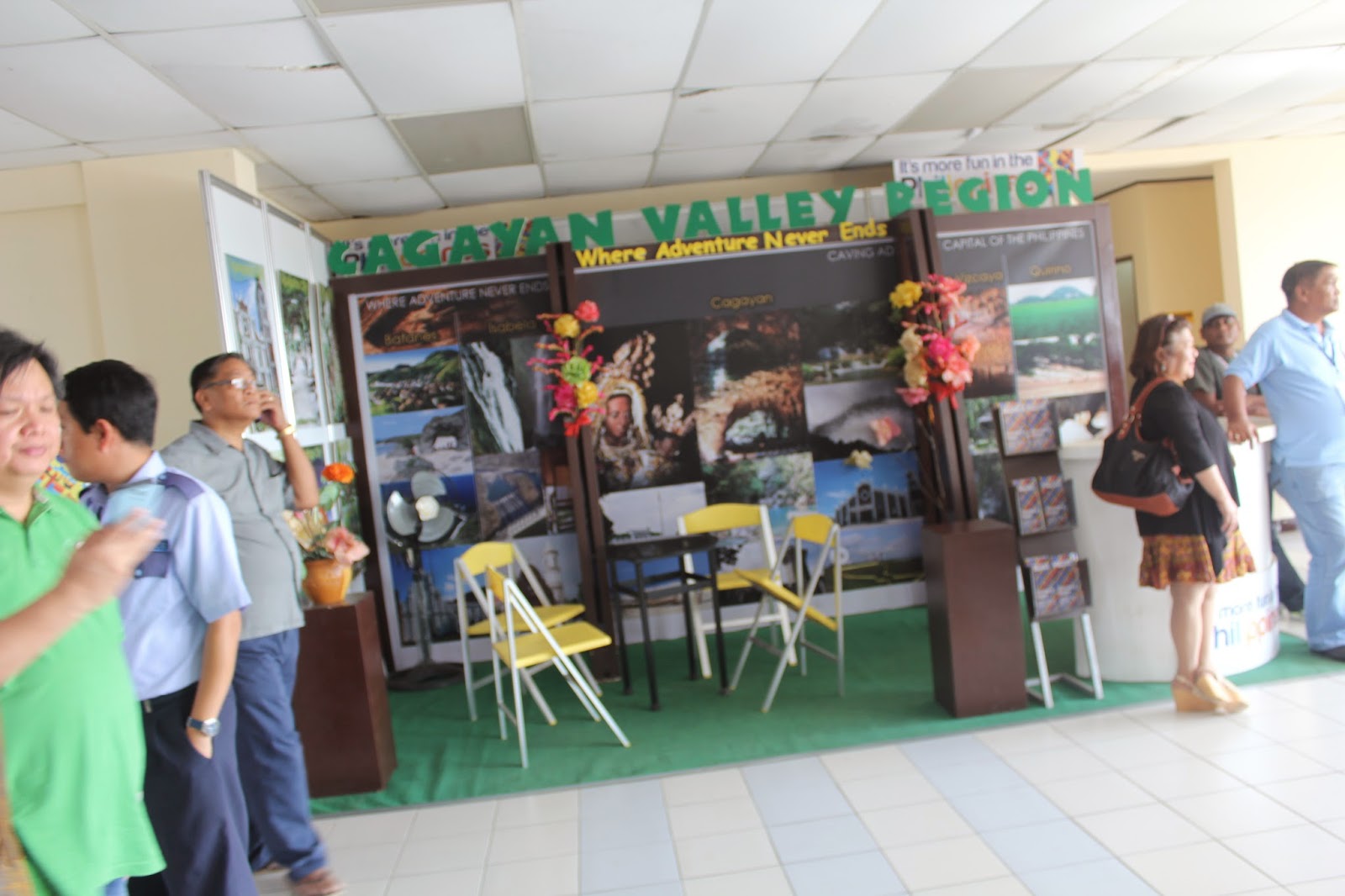 We even asked for recommendations from
the Pulsar Hotel front desk of a place  where my
family  could dine in a restaurant  that  serves authentic
Cagayano dishes, but they are also unaware of any. 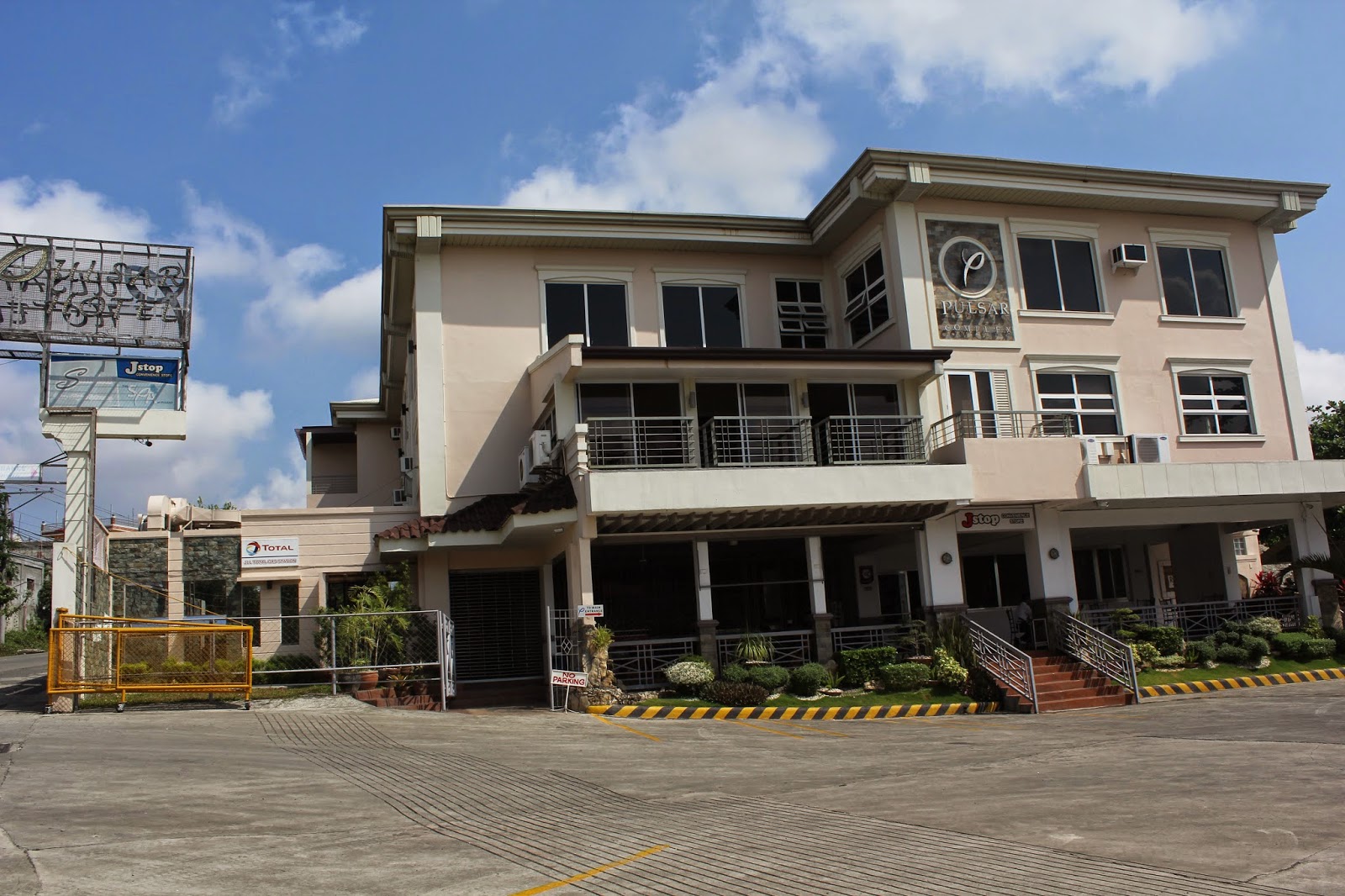 So we were left with no choice, but to dine at
the Café Asuncion, but little did we know,  that
we didn’t have to look far as one of Cagayan’s
best  restaurants is right below our hotel room. 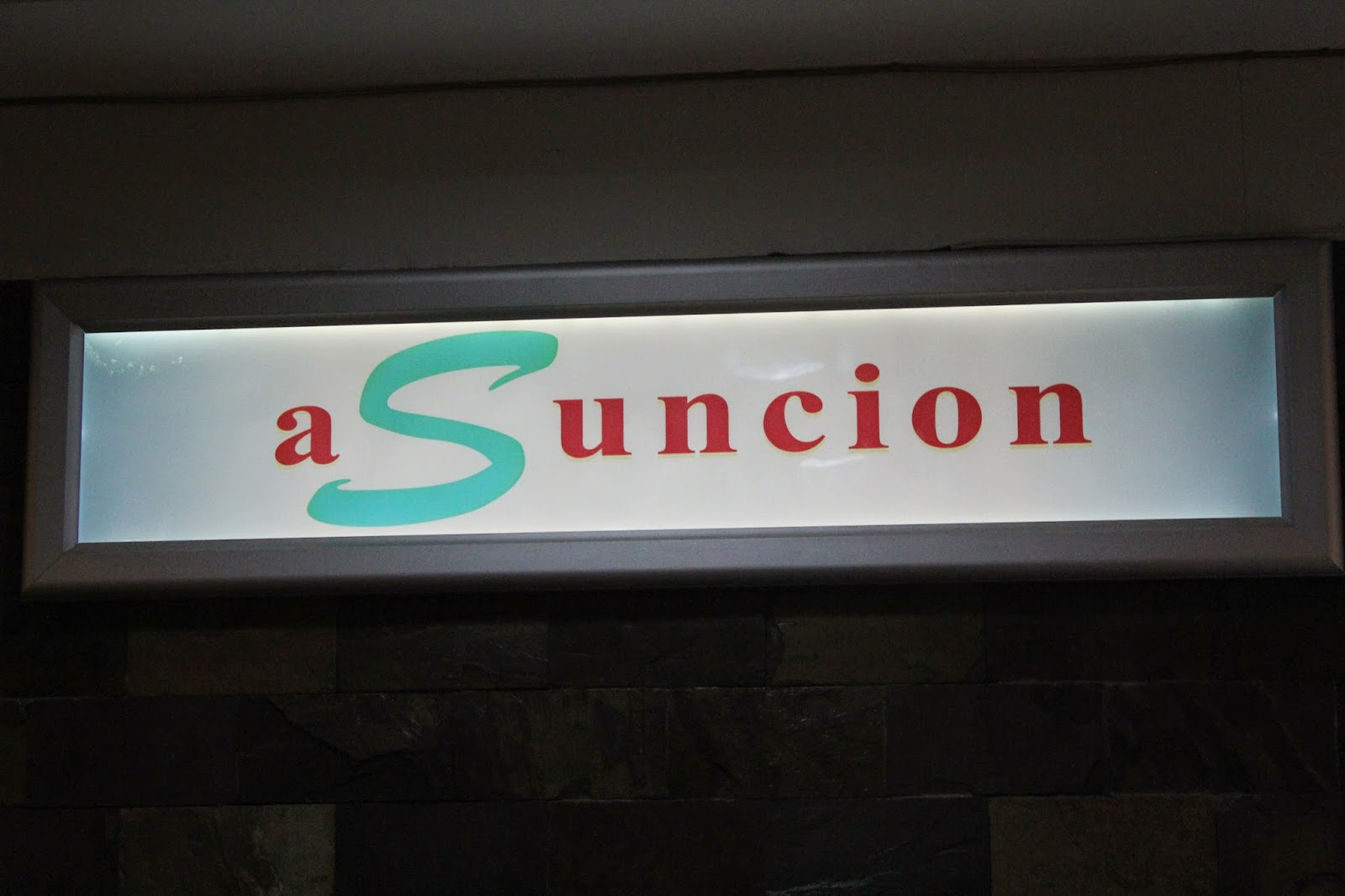 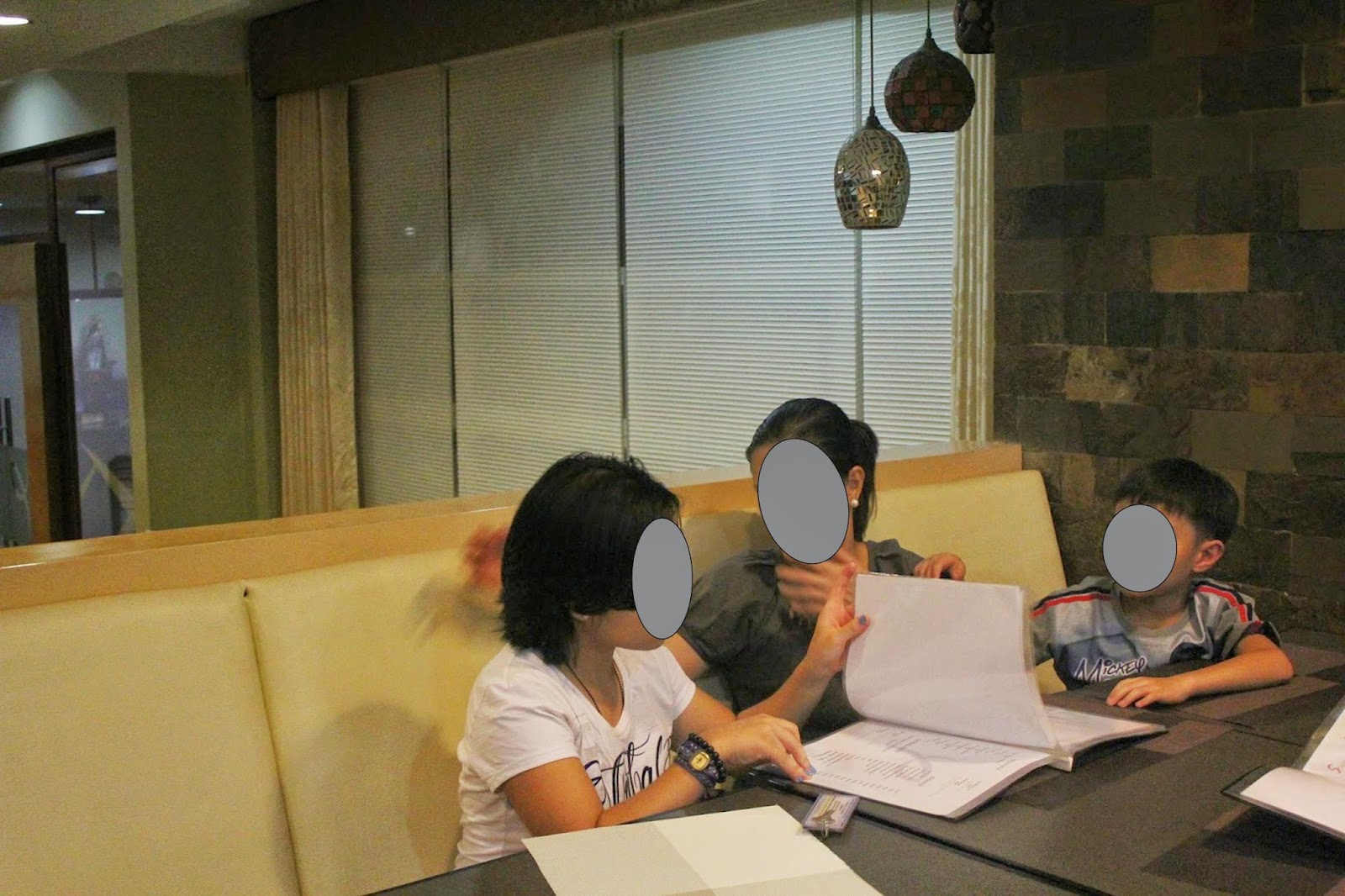 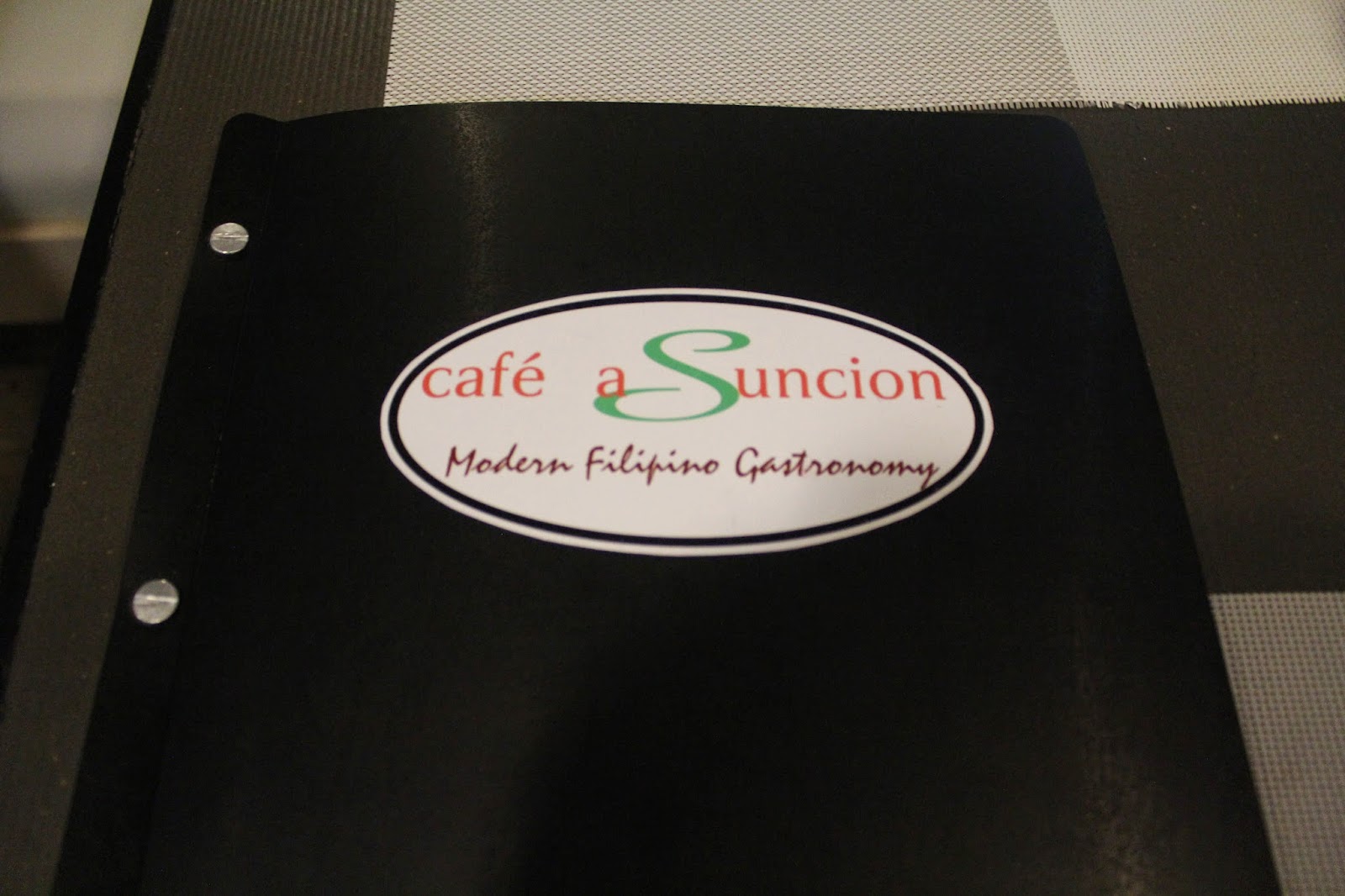 Café Asuncion had a contemporary ambiance, 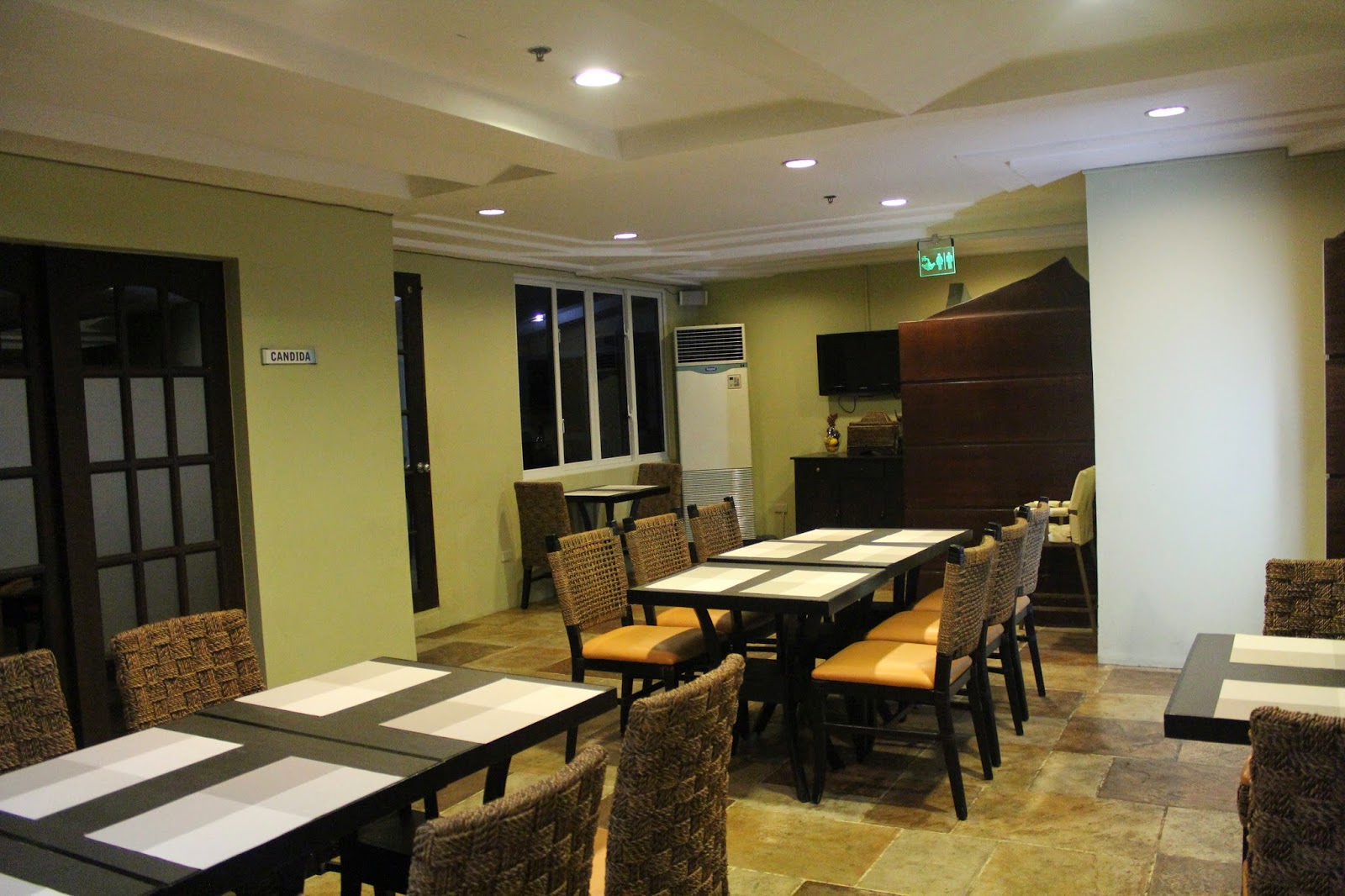 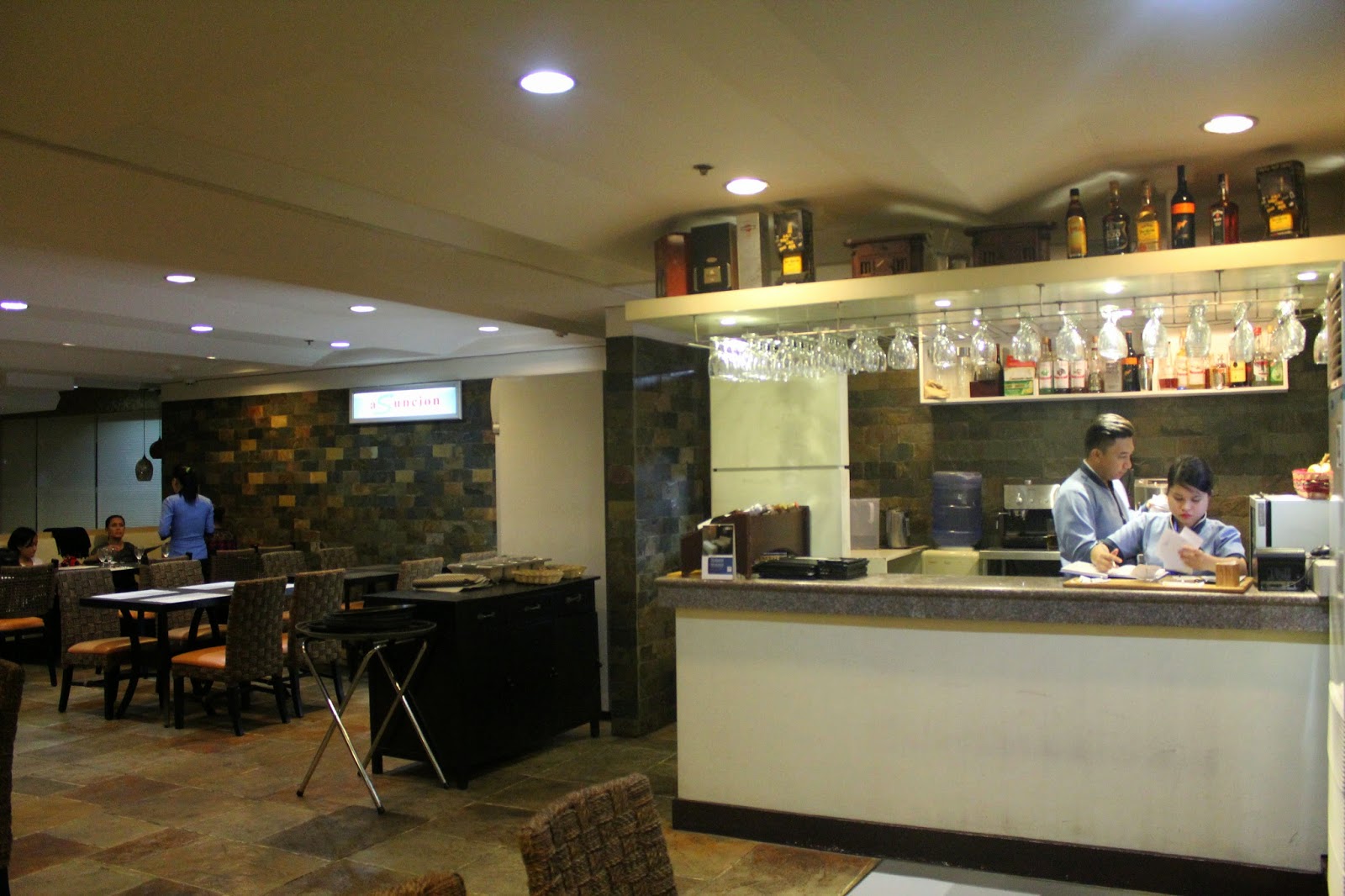 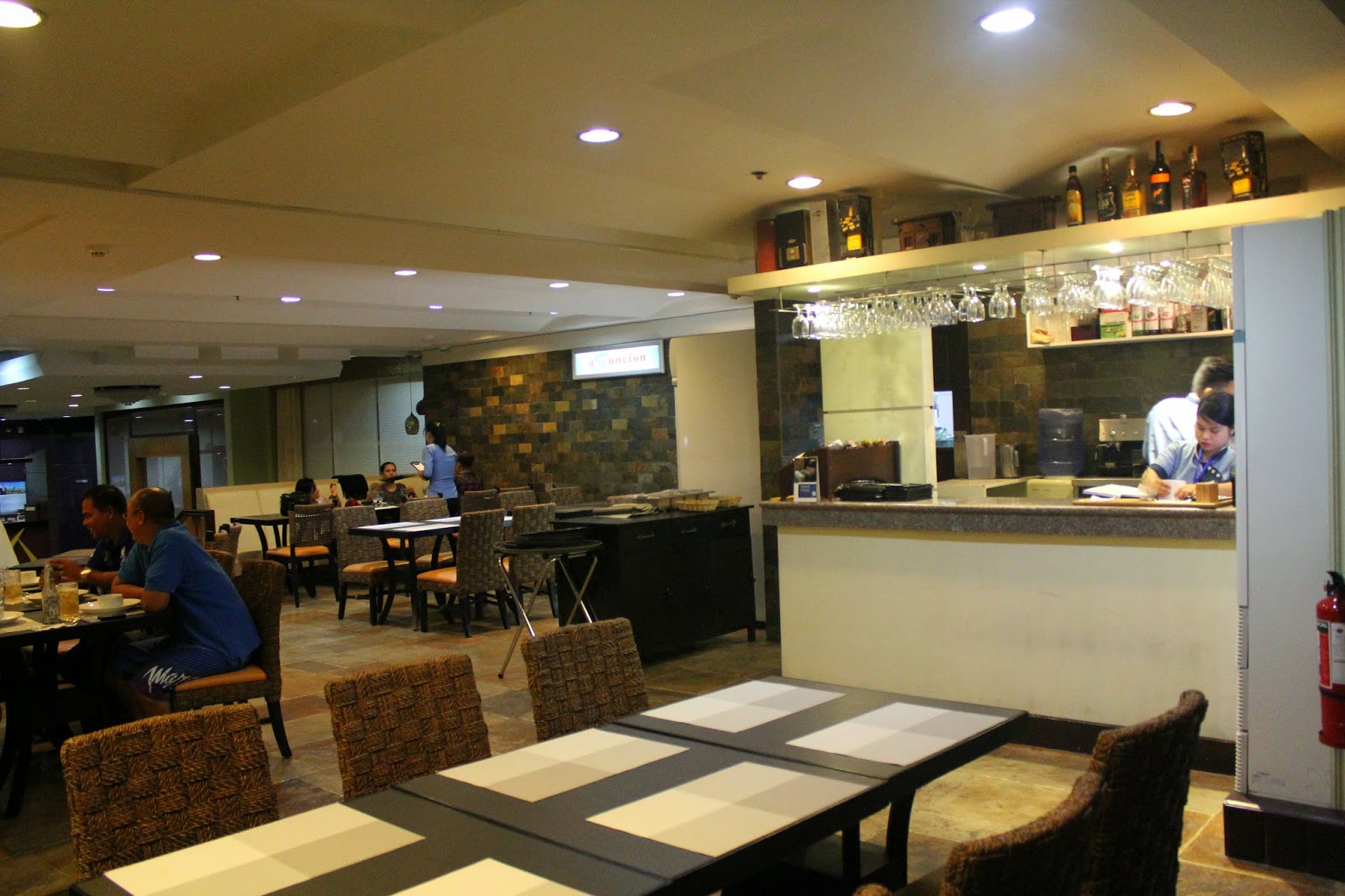 …located on a slightly elevated
level overlooking the hotel lobby. 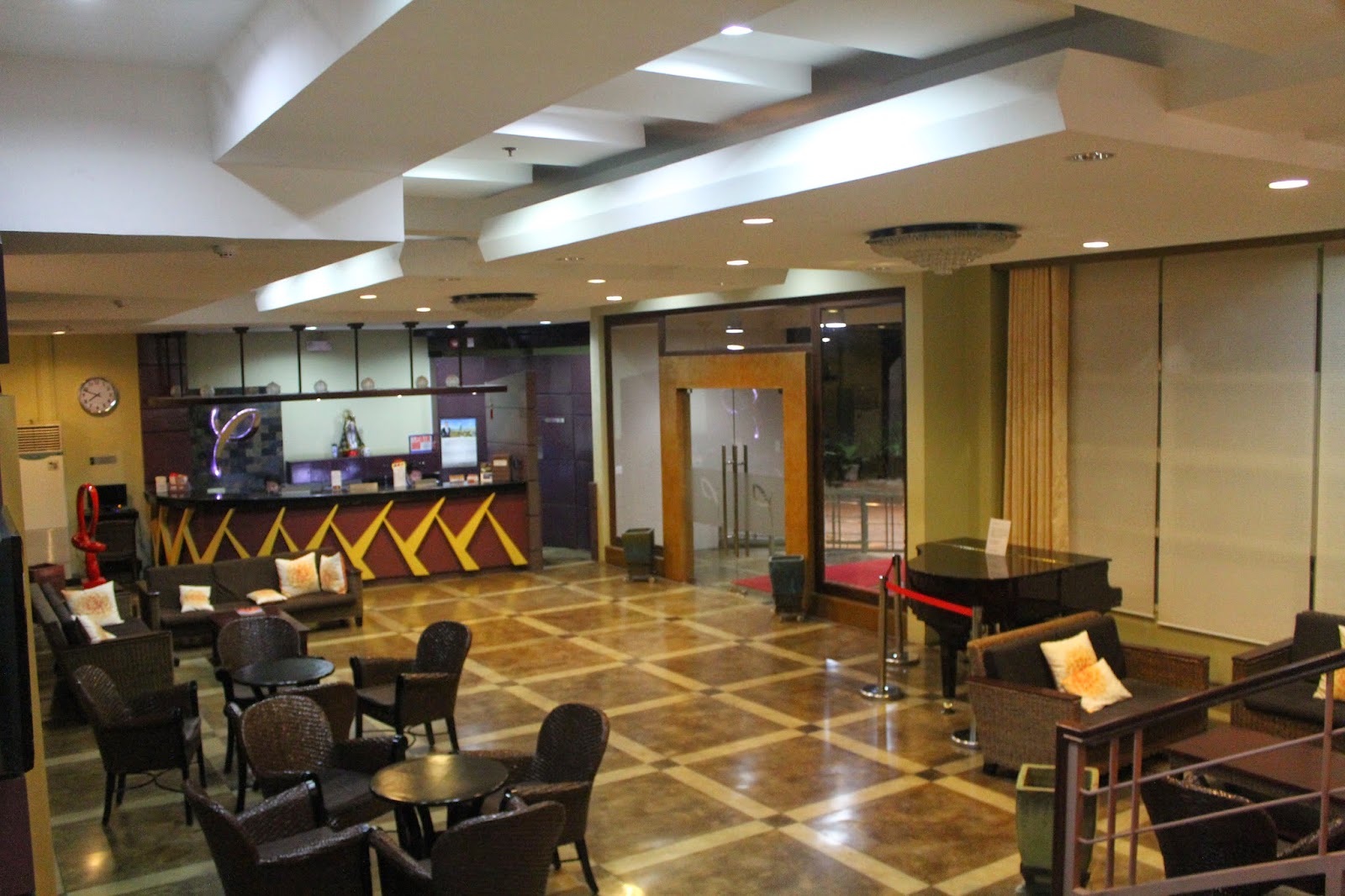 It gave us the our very first taste of
Pancit Batil Patong, which we liked, 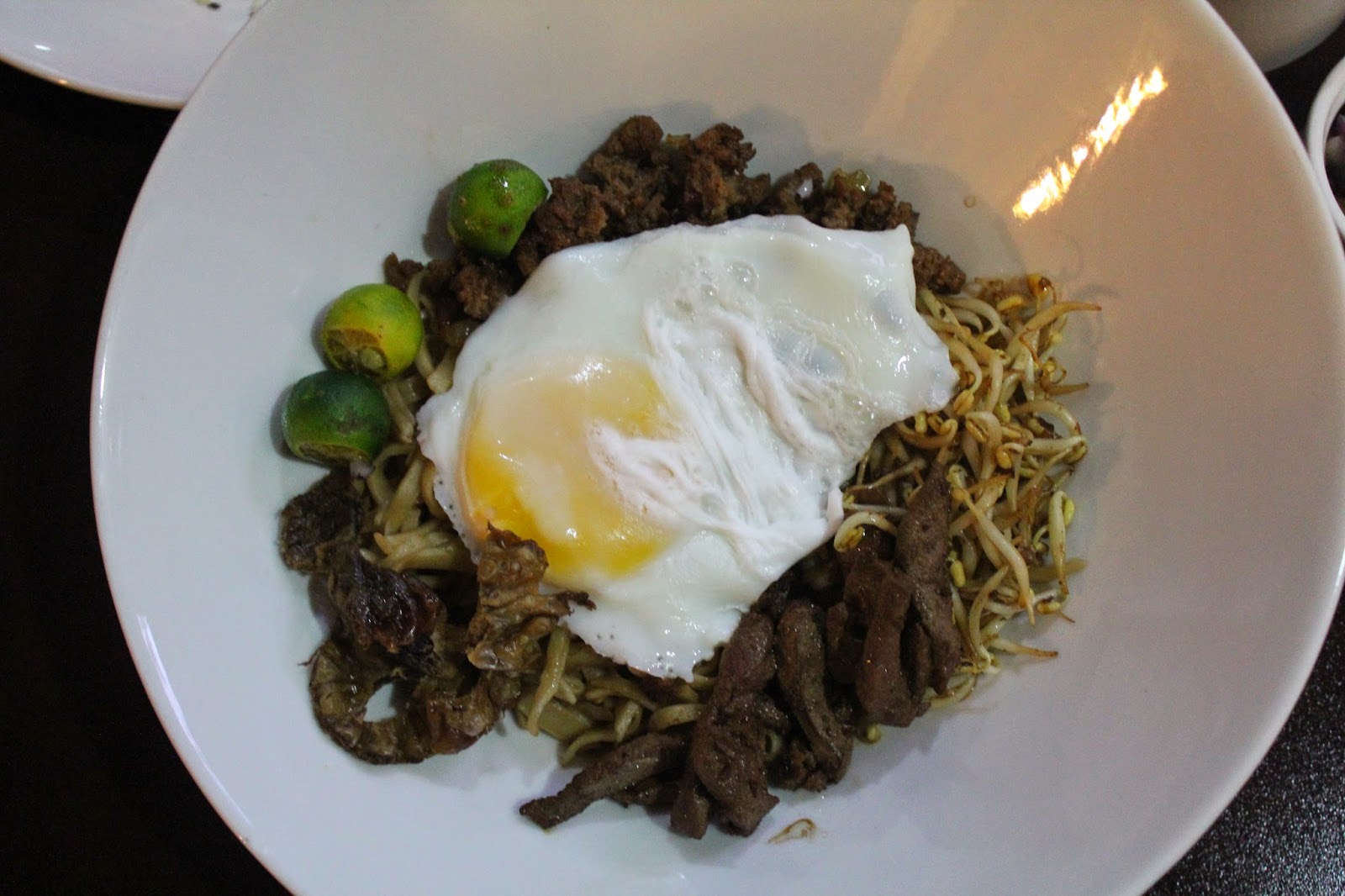 …but what we loved most of this
restaurant’s version of this popular dish
is the crab meat tasting soup that was
served together with the noodles. 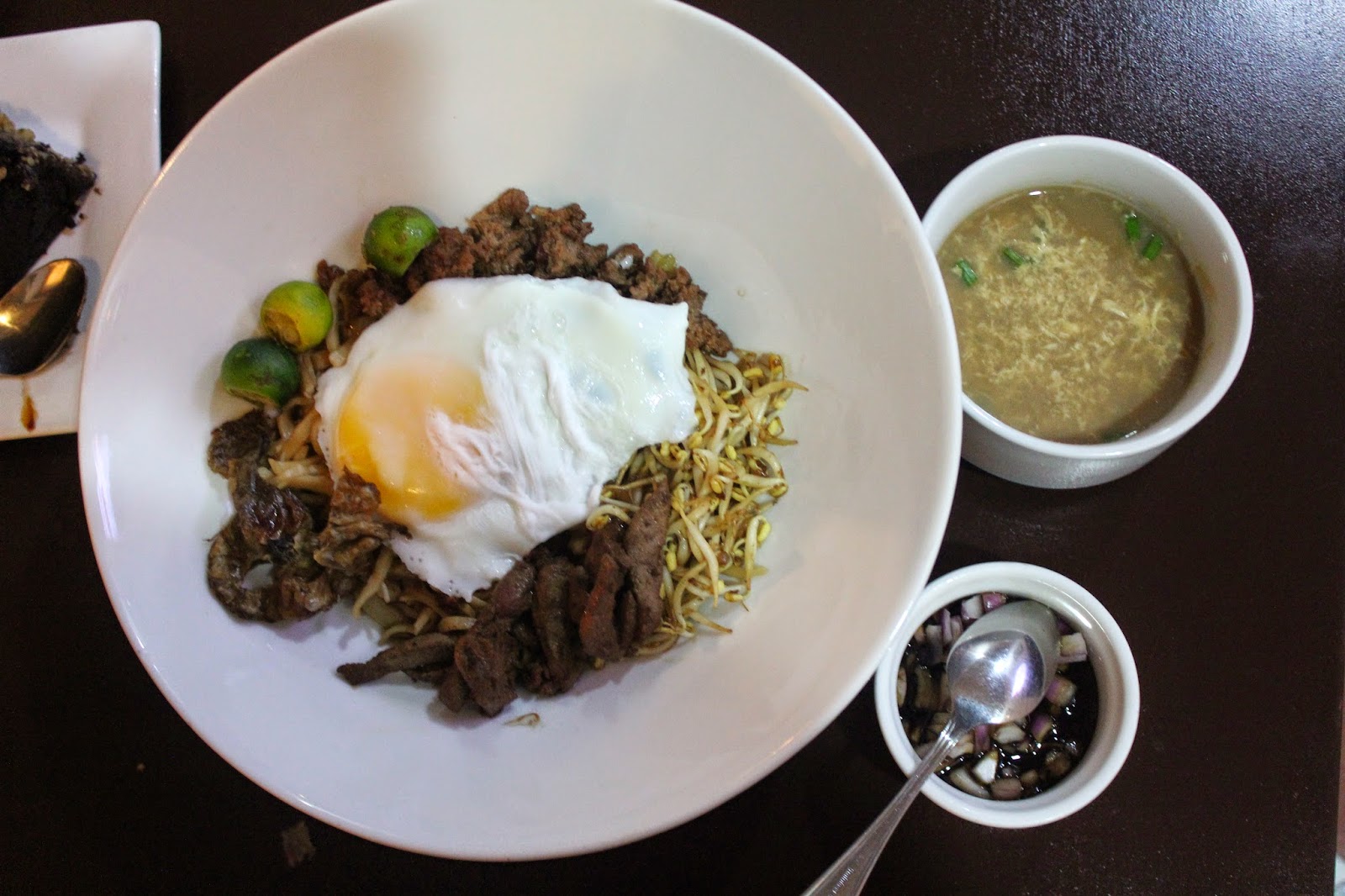 The restaurant had provided us
delectable set breakfasts everyday, 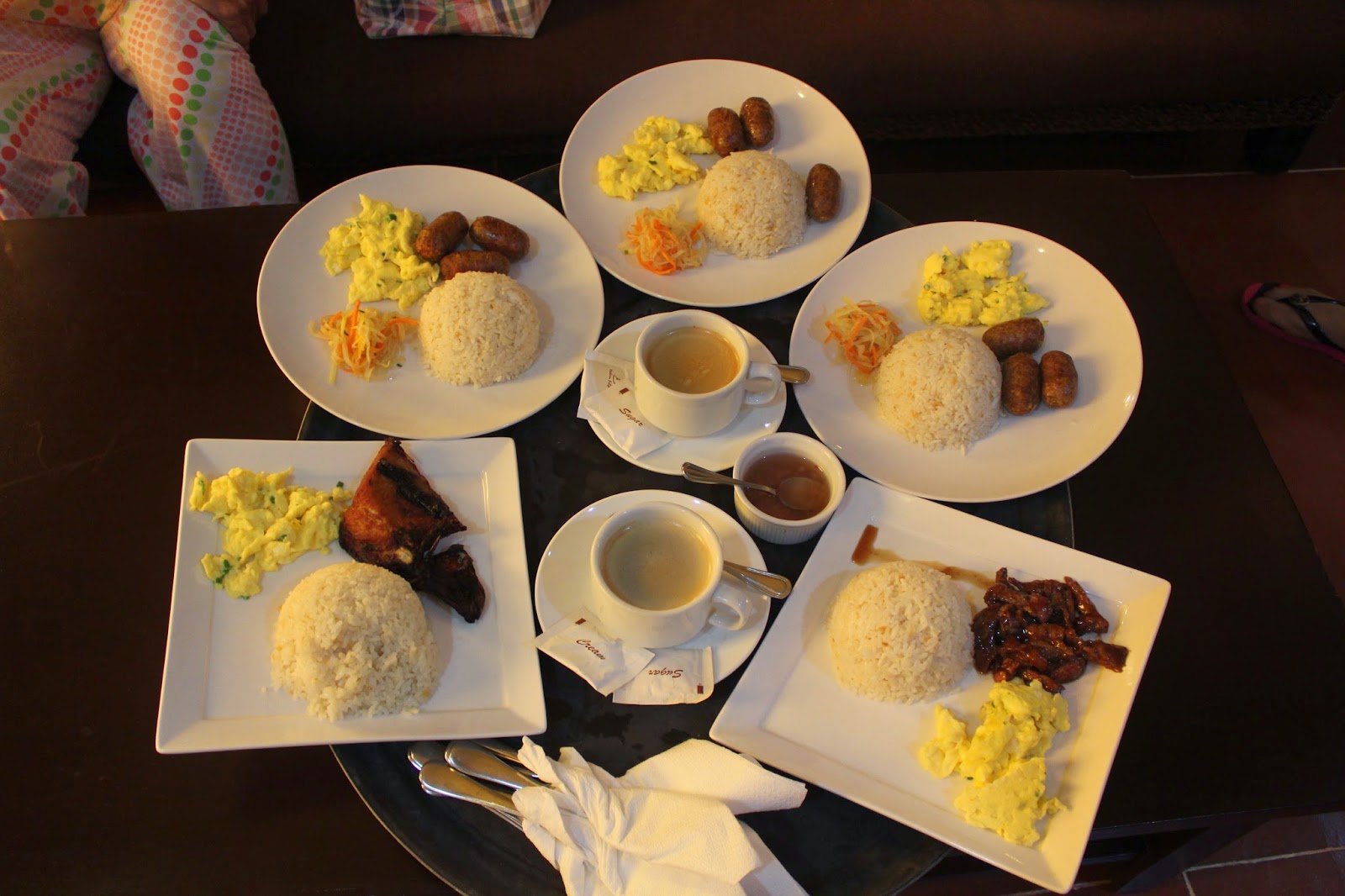 …and particularly worth mentioning
is the delicious Tuguegarao Longanisa,
also known as Longanisang Ybanag. 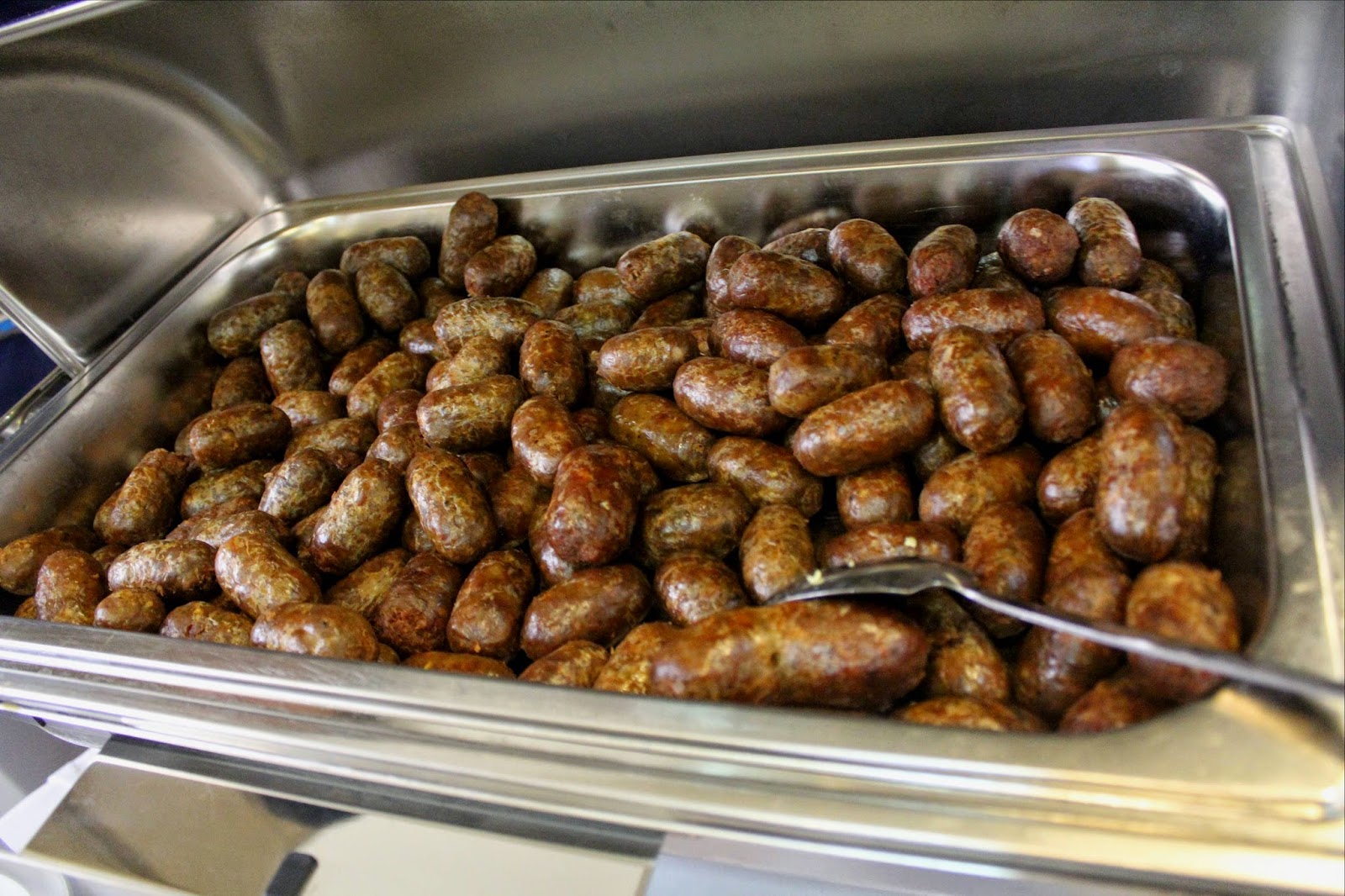 Tuguegarao Longanisa, is tangy and a
little garlicky and amazingly not greasy
compared other Pinoy native sausages.
It is delightfully crunchy and the savory
flavor bursts in your mouth when you bite it. 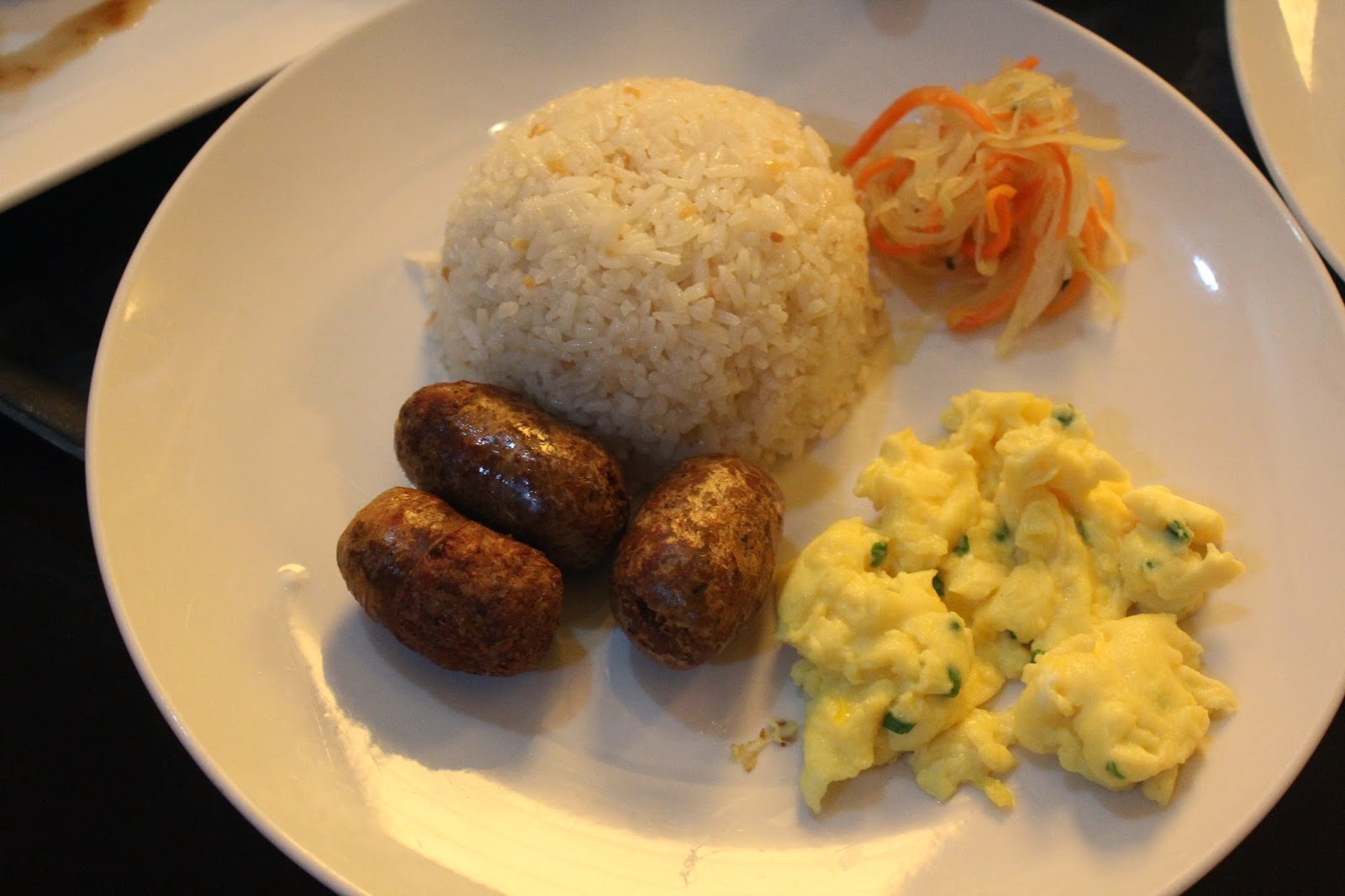 The good thing though, it isn’t like other
native longaniza versions that are horribly
sweet and coated with caramelized sugar
and disgustingly tasting like candied meat. 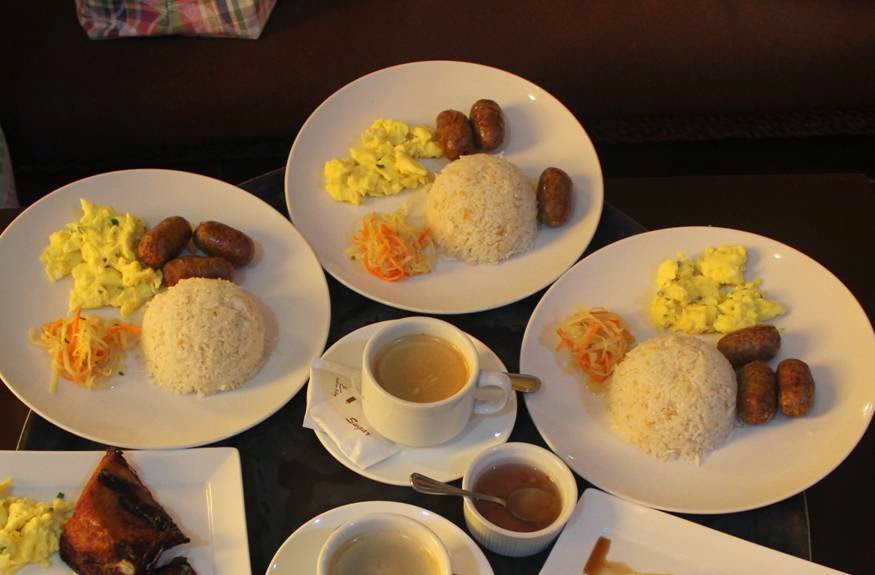 Another delicious breakfast is the chewy
Bangus Bonoan Daing, that was not salty,
and I even thought that it was a salt- free
dish but amazingly flavorful and delicious. 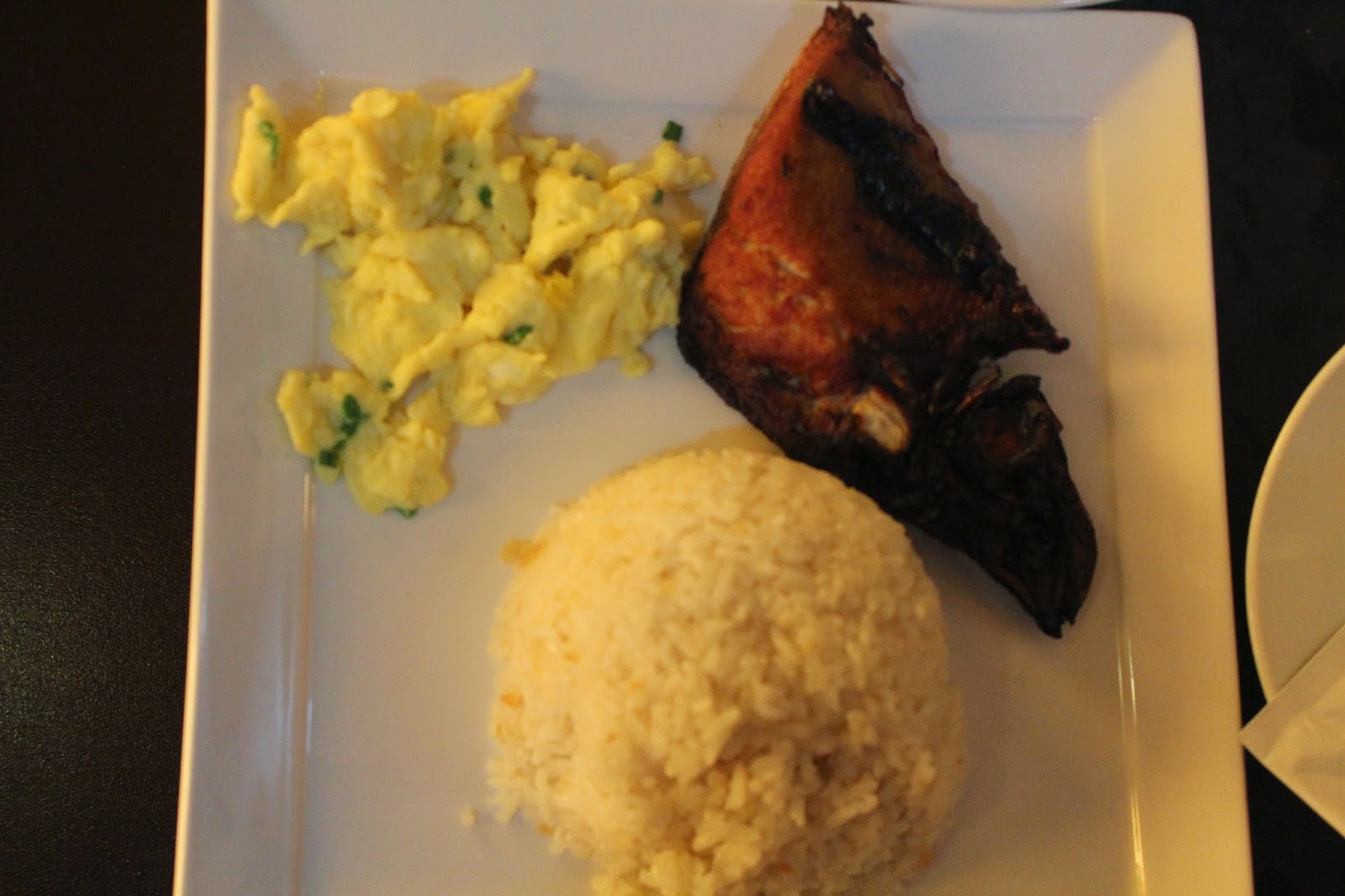 Café Asuncion serves some best fish dishes
and they seem to have re- invented  the simple
fried fish and served it as a newly recreated
fusion recipe like the Fried St. Peter’s Fish. 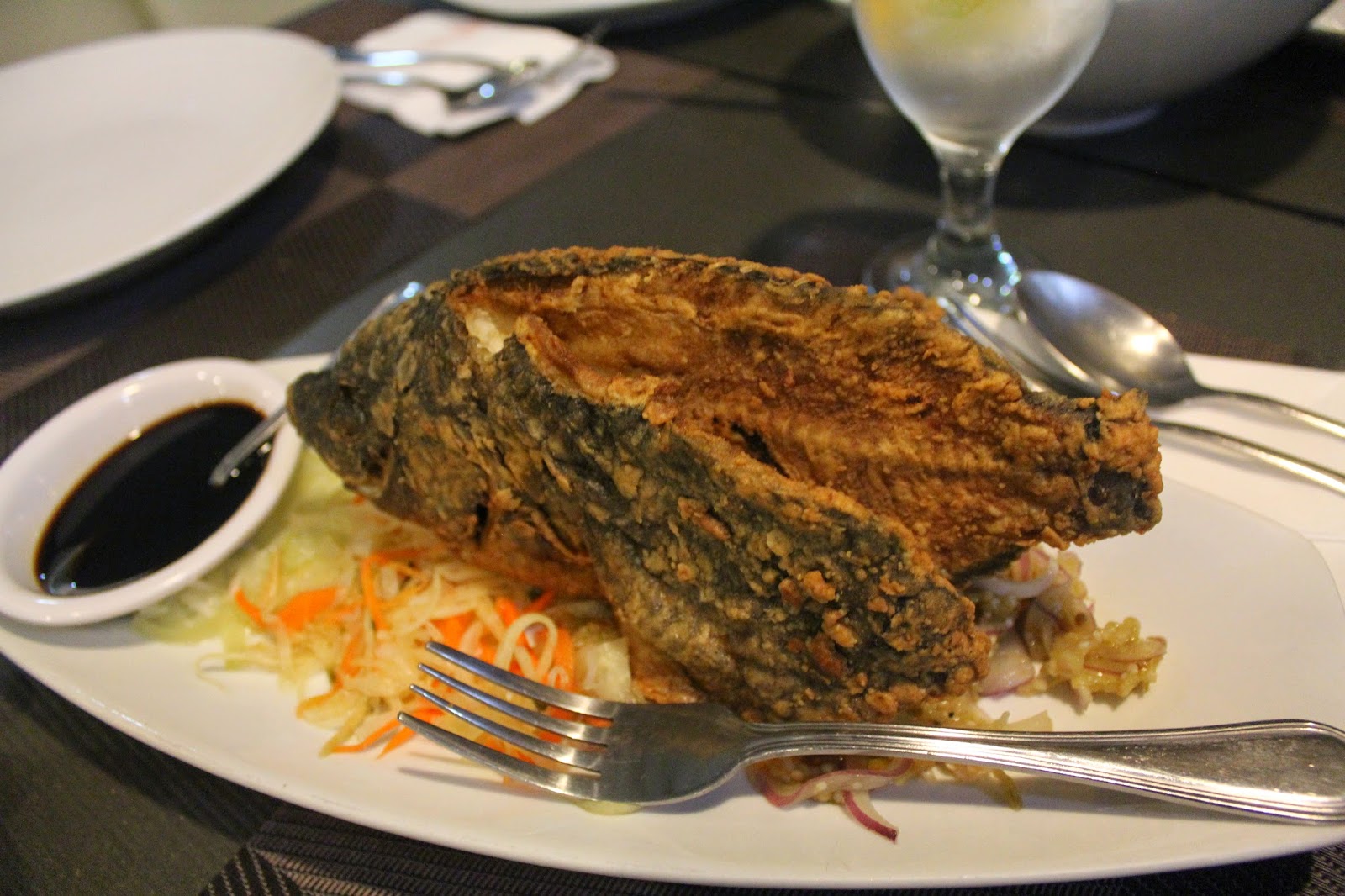 The ‘tilapia’ was fried to a crispy perfection
and served lying on a bed of Eggplant Salad, 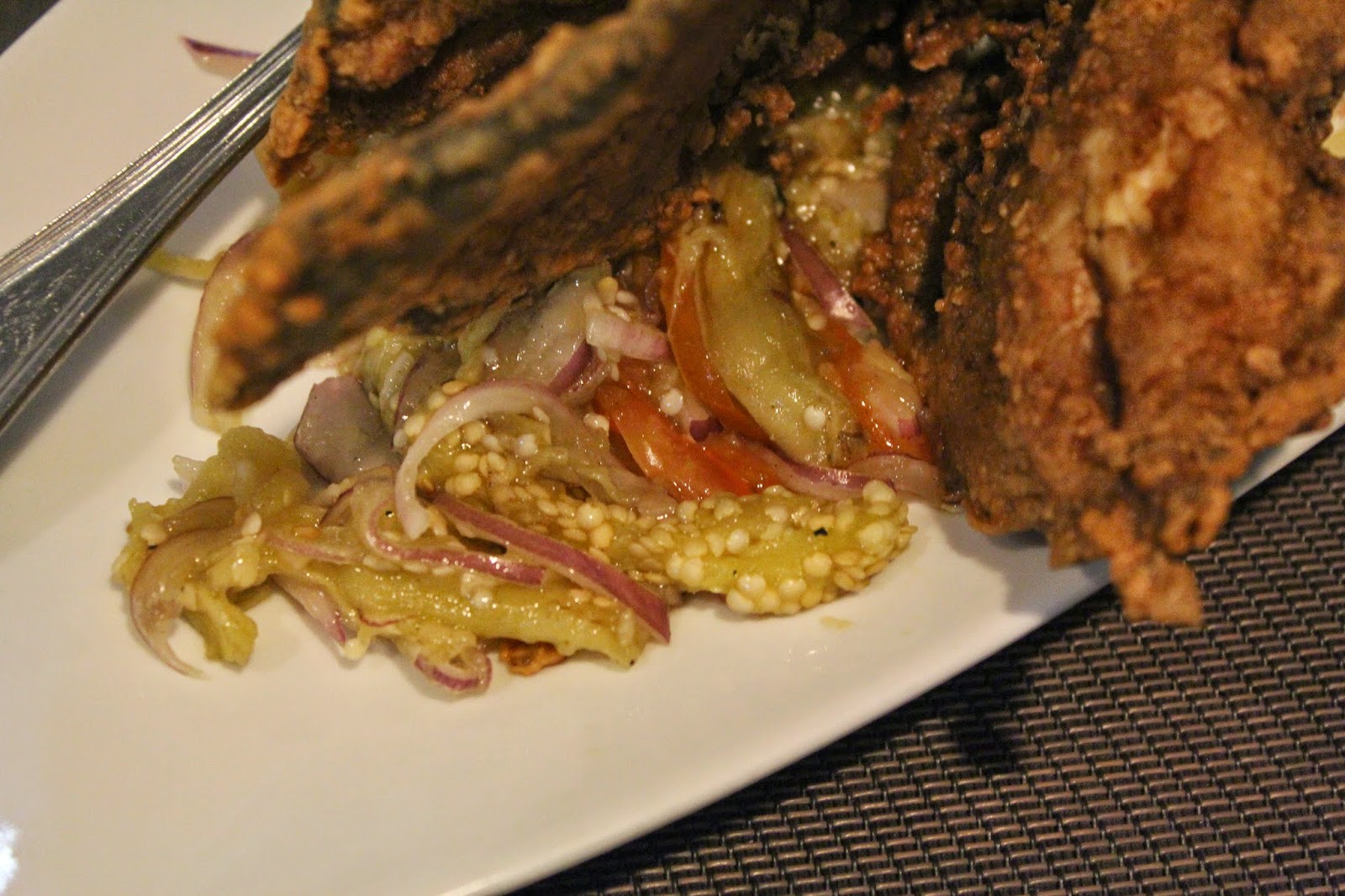 …and Atchara. It was served with
a soy sauce and kalamansi concoction
in a small dipping dish, which we never
get to use as the fish was already very tasty. 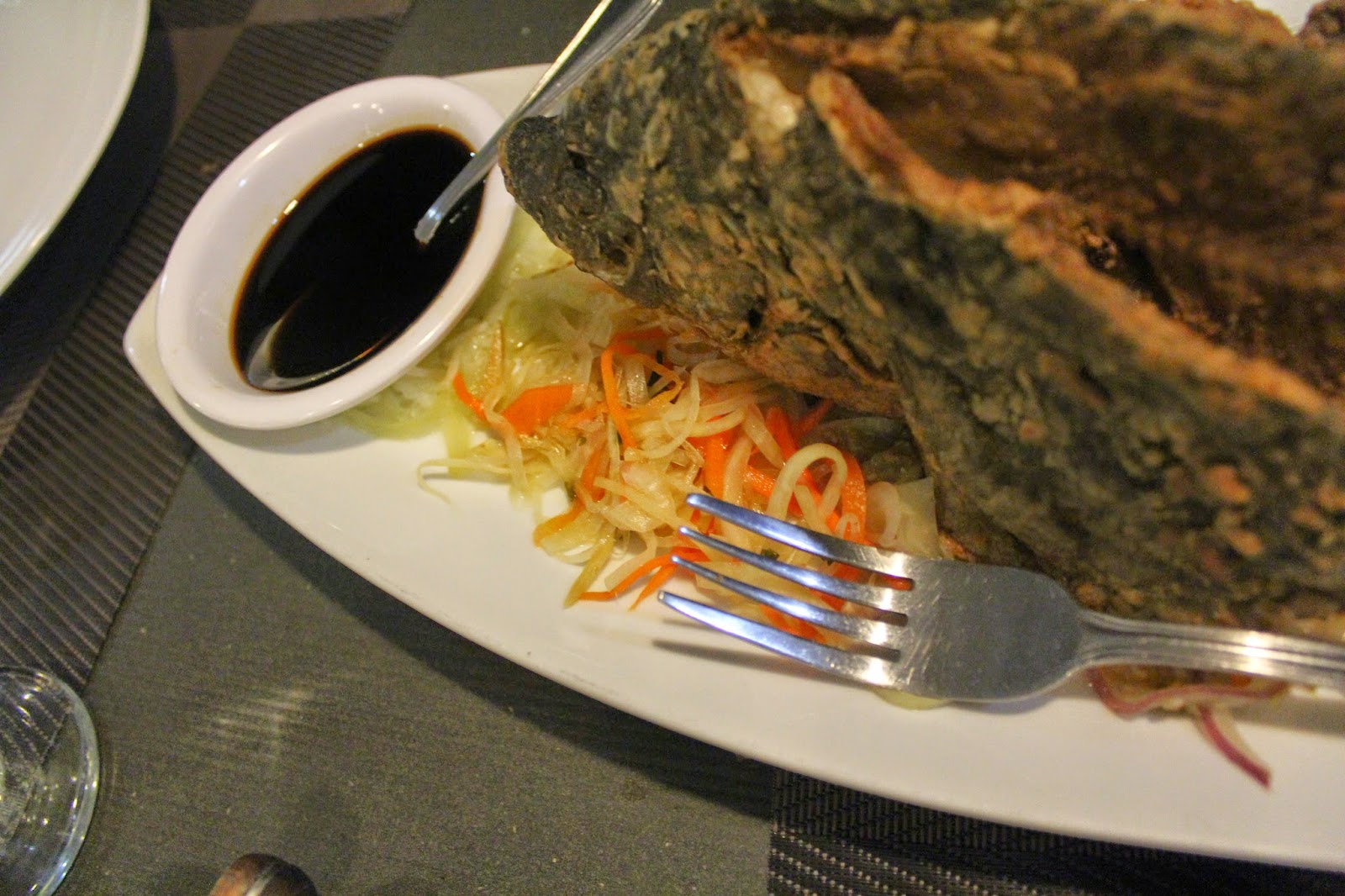 Another fish dish that we got addicted to was
the Fried Hito , where  the native catfish was cut
crosswise into medallions and fried to perfection. 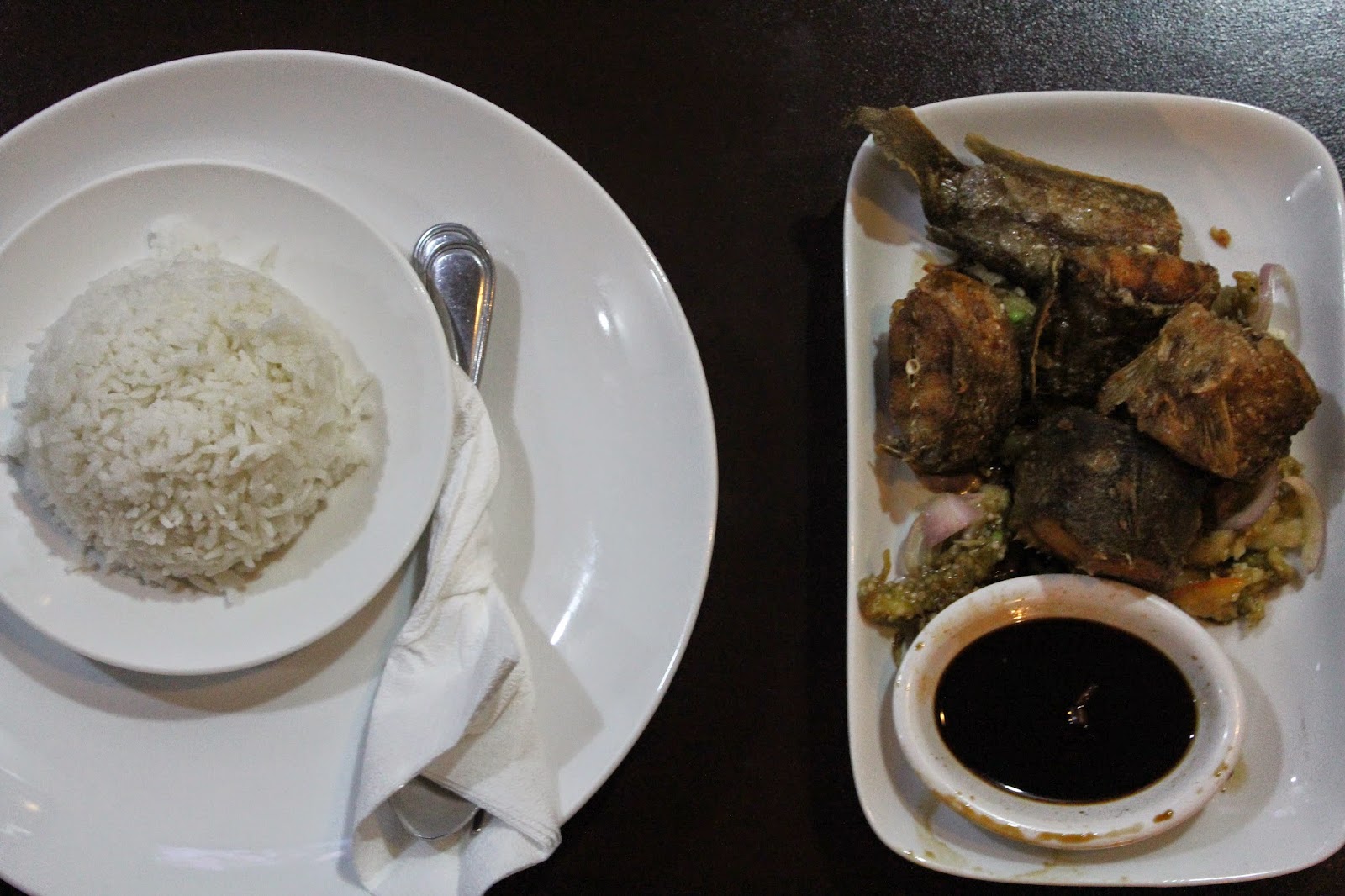 It was crispy on the outside, but very
succulent  inside. It is  so tender and the flesh
seem to melt in your mouth when you eat it.
Just like the tilapia it was also served lying in
a bed of Ensaladang Talong or Eggplant Salad. 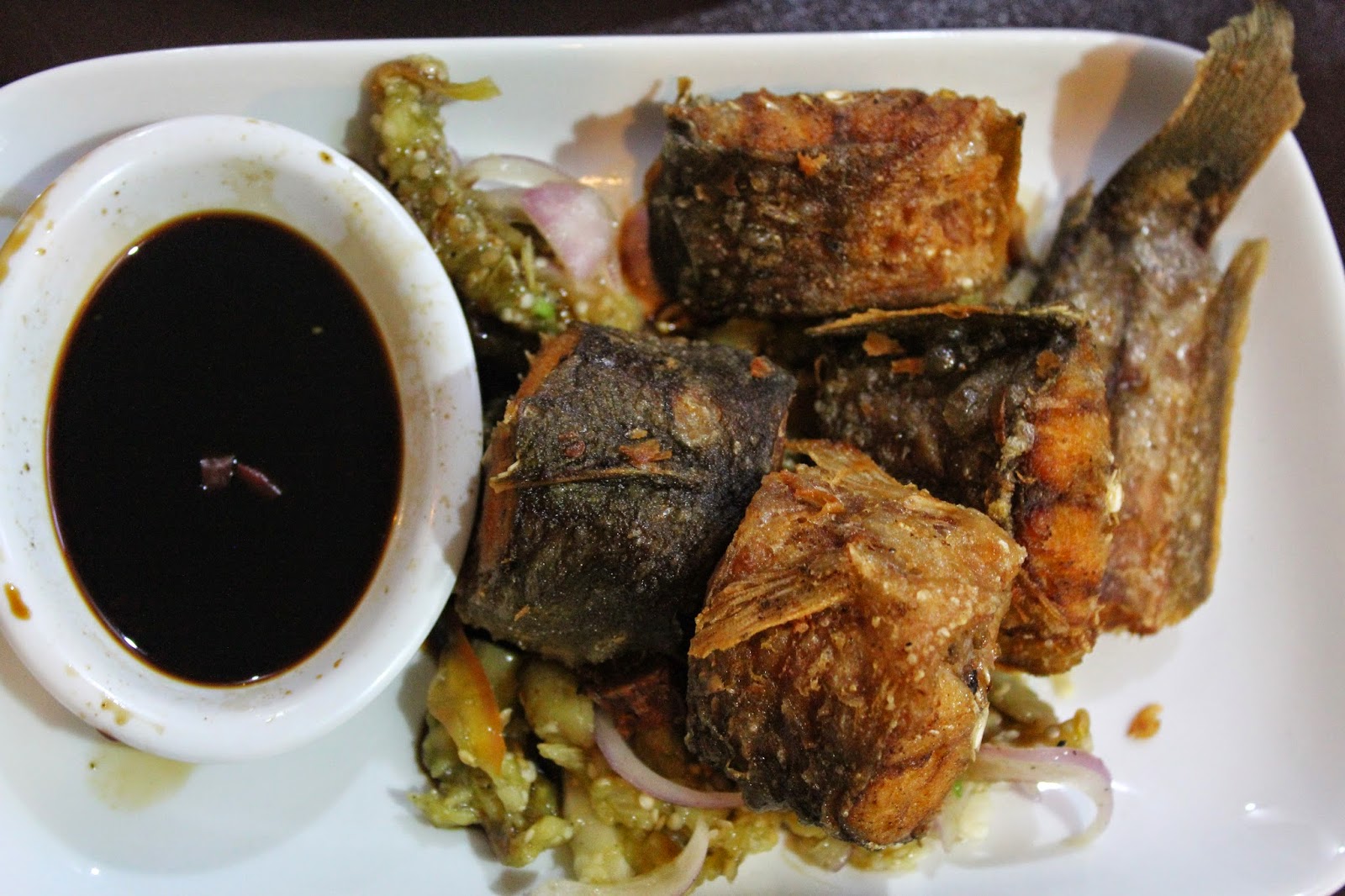 The divine Grilled Pork Ribs, was so tender
and tasty that even the fatty parts are edible. 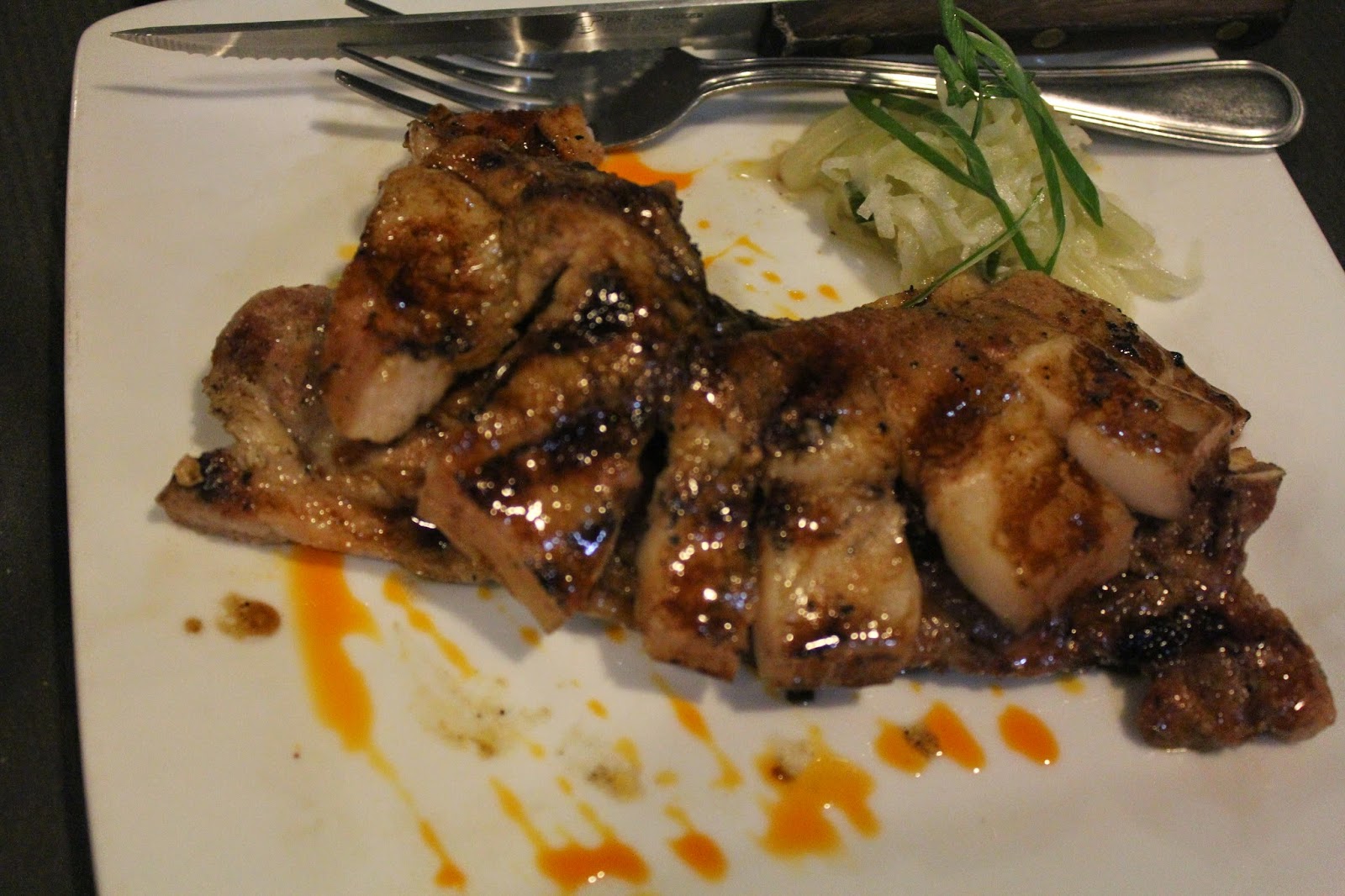 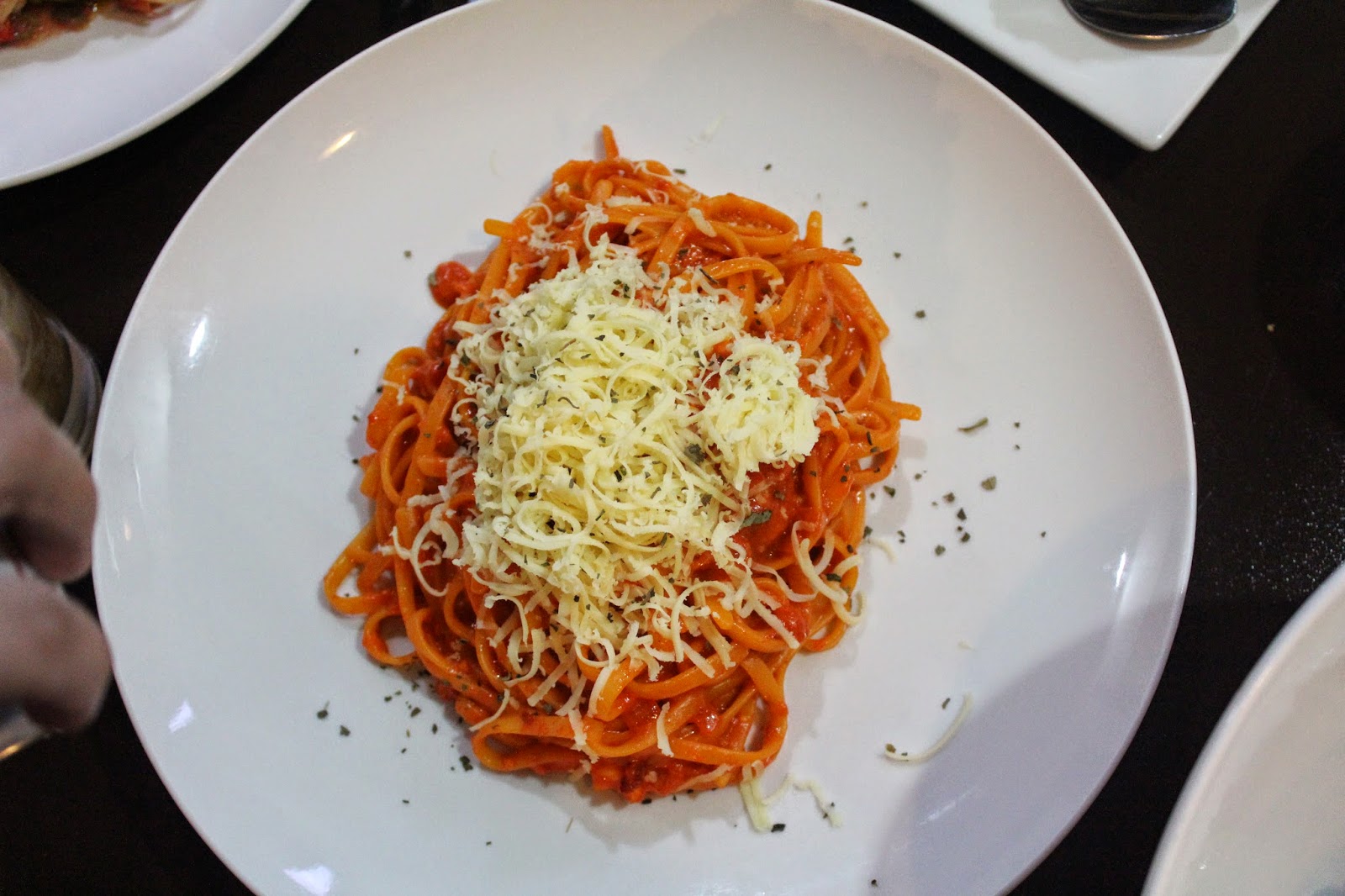 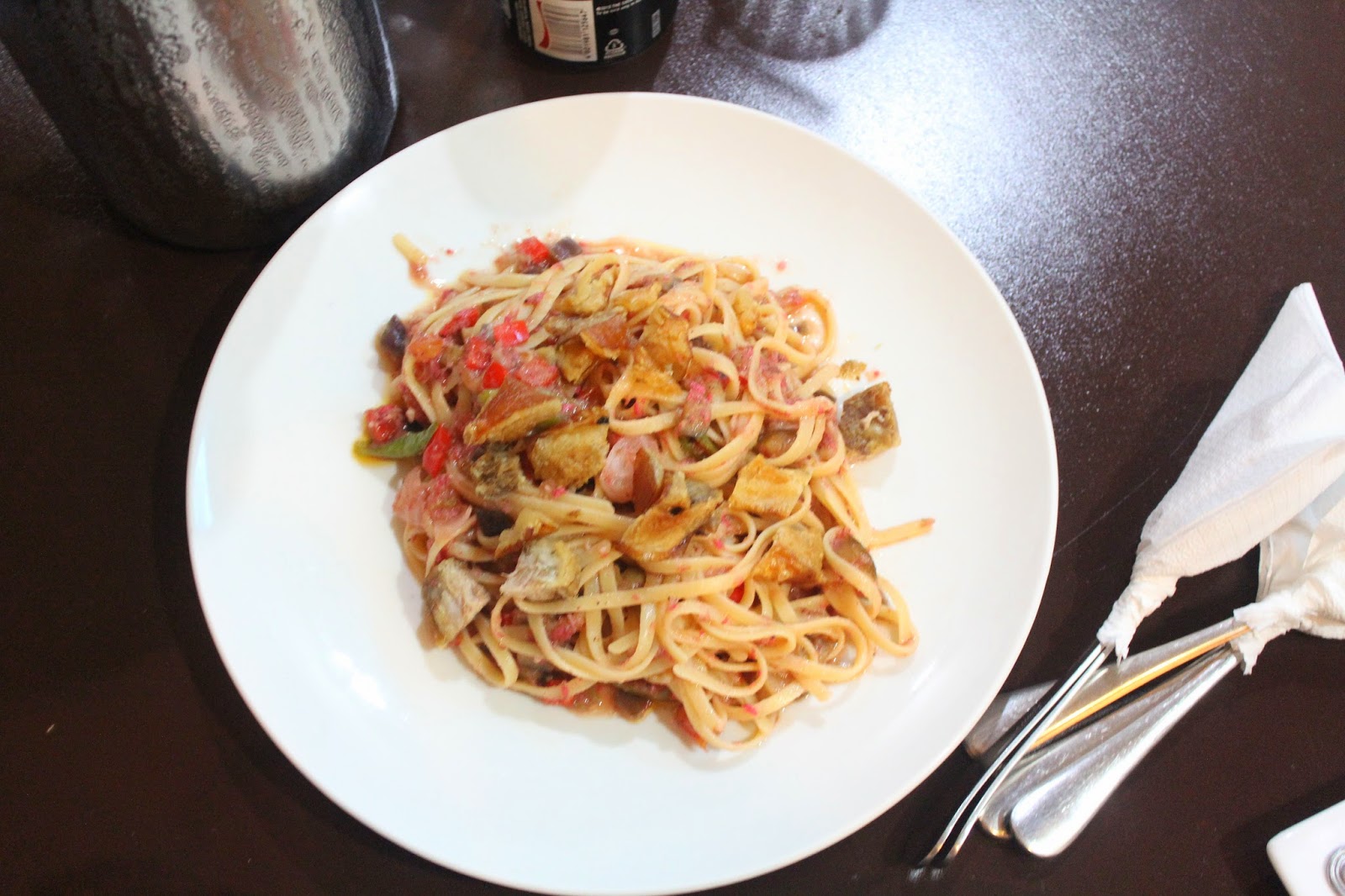 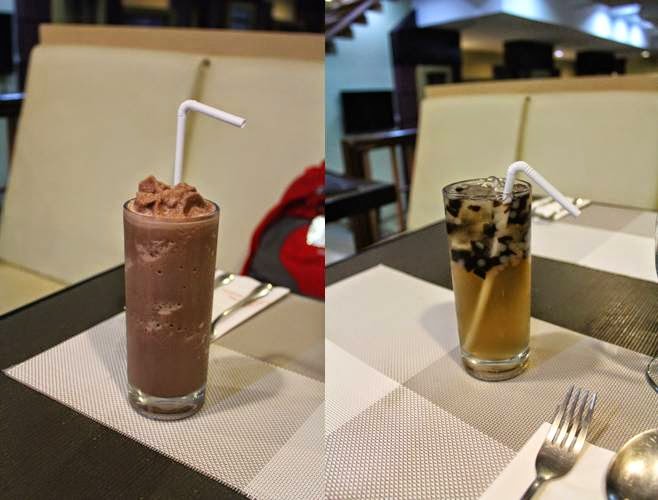 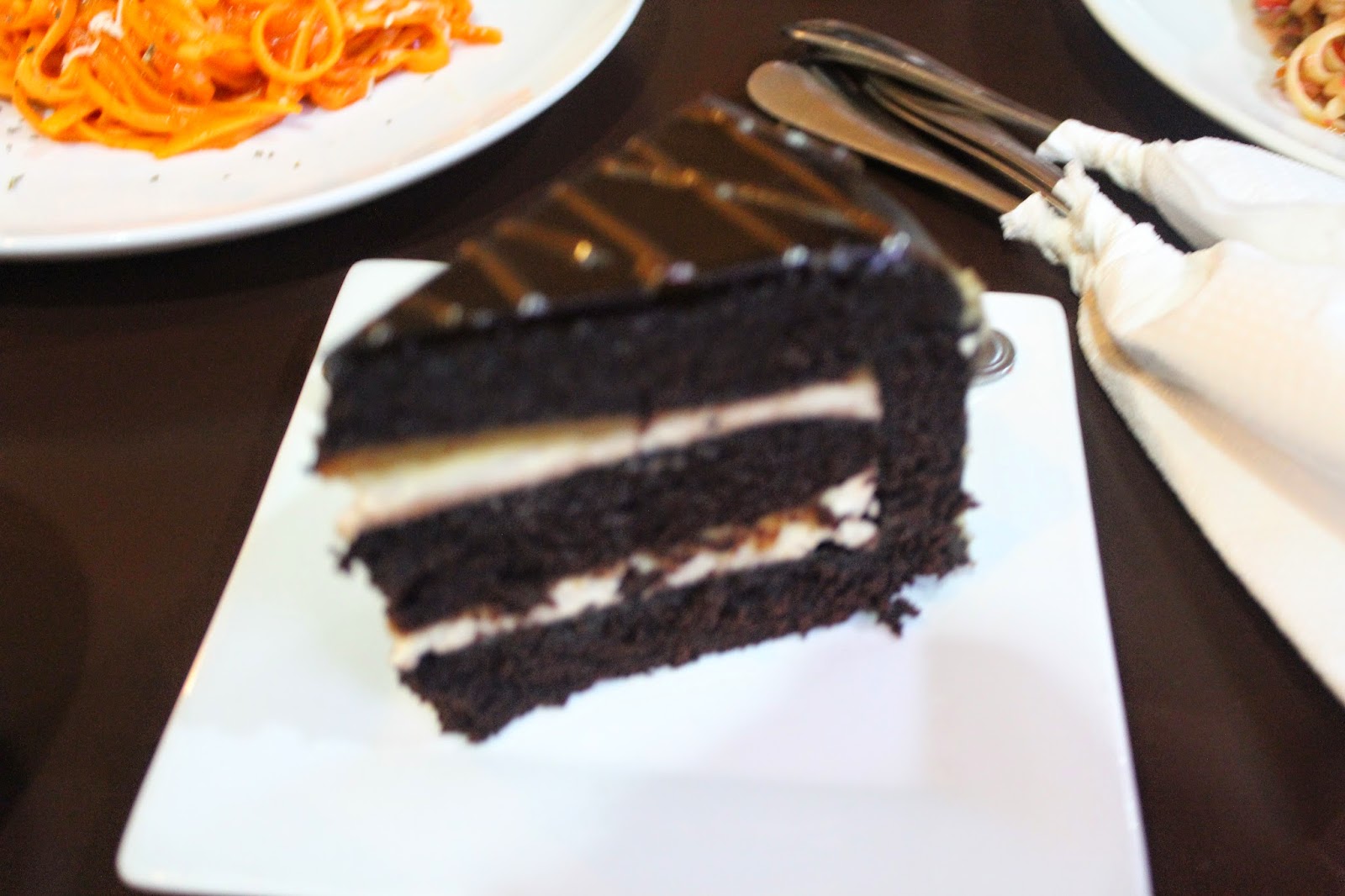 …and this is for the record- one of
the best tasting  Sugar Raised Donut. 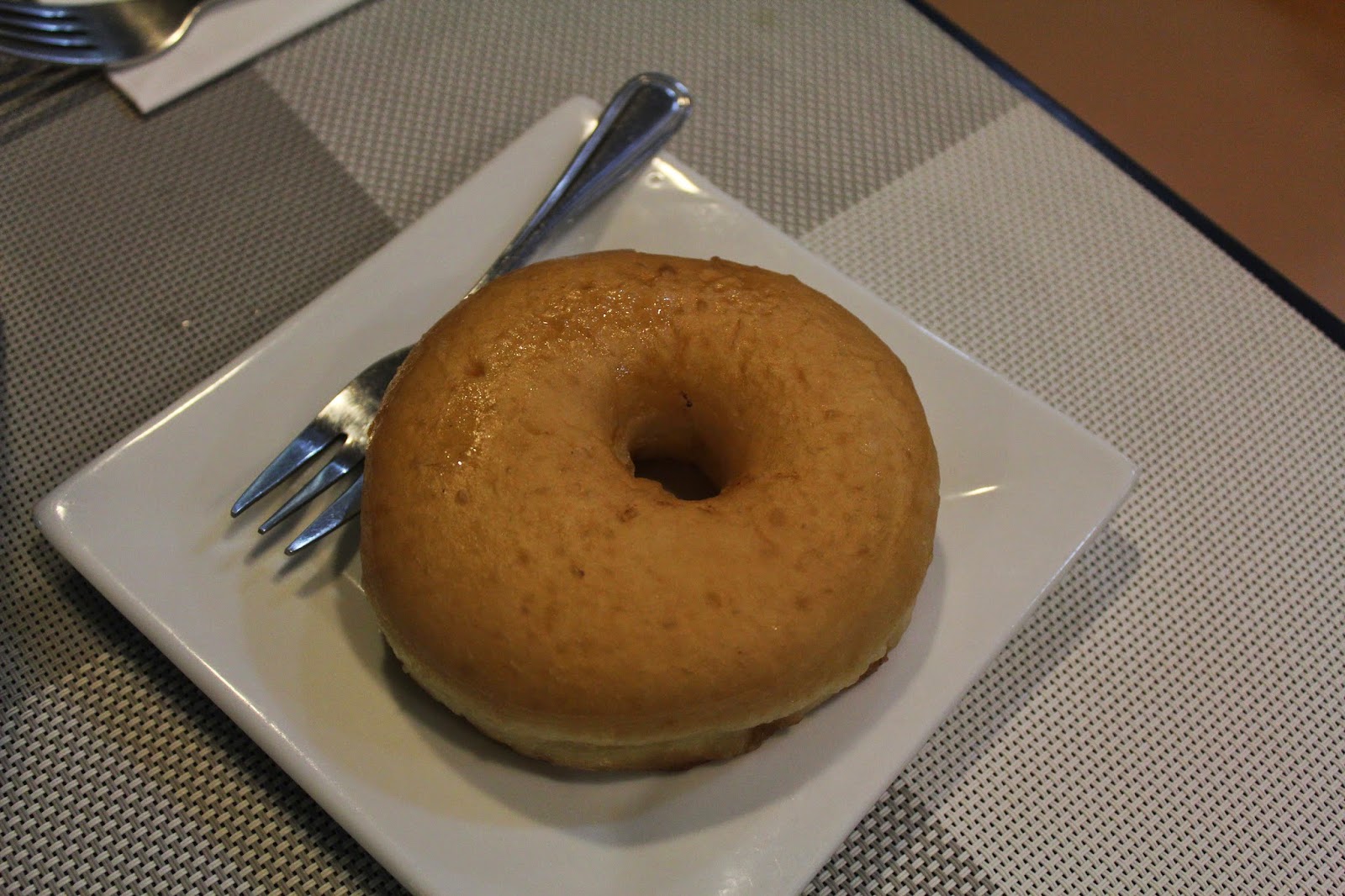 It reminded me of the yummy Pike’s Peak Donut
as the texture was doughy, not puffy, it wasn’t so
sweet,. Unlike the later that is only available at a donut
shop perched up on a mountain top in Colorado,. 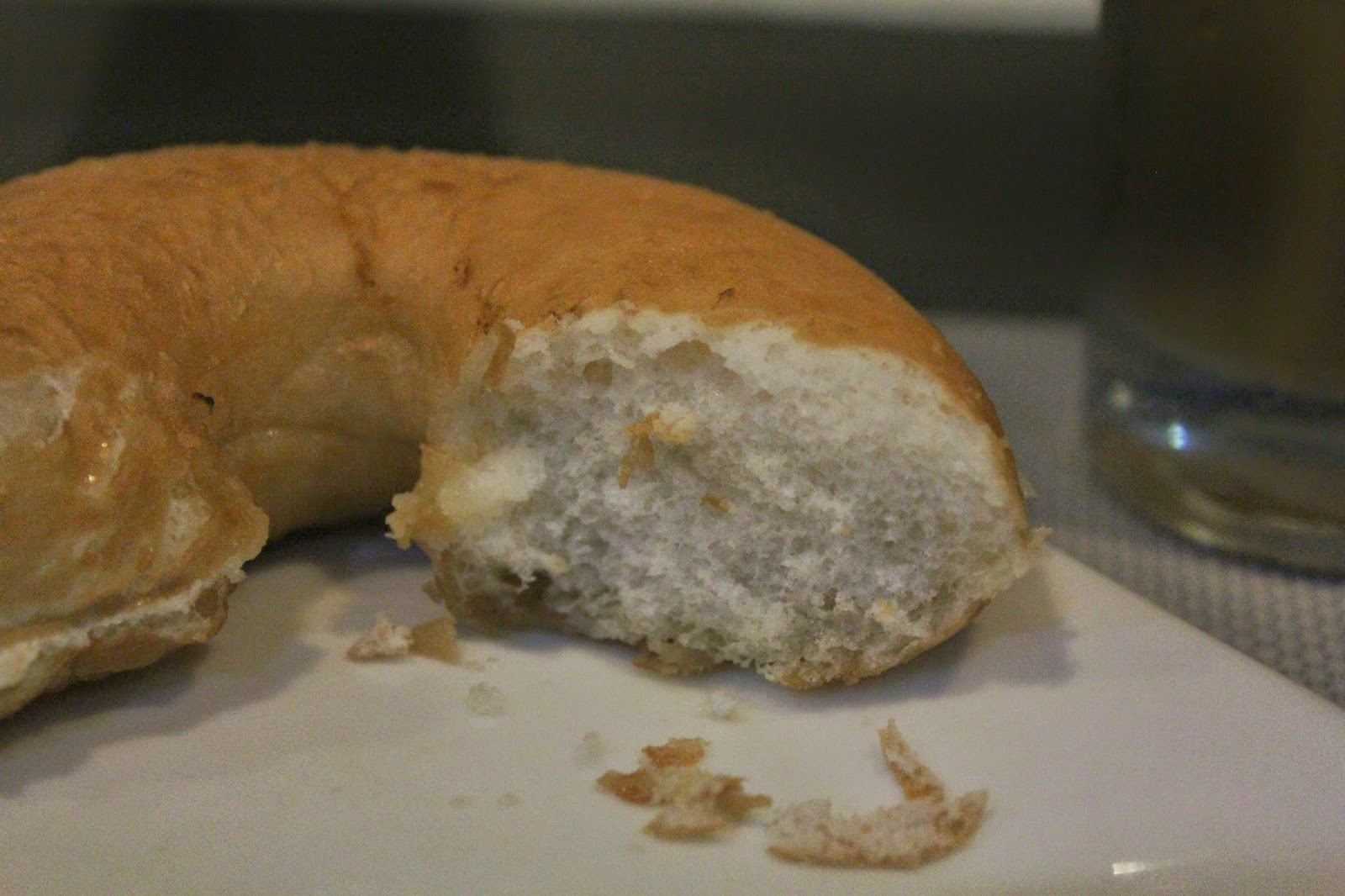 .... there’s no need to scale a mountain peak
in Tugugarao. One can enjoy this pastry, right
at the comfort of a hotel based Cafe Asuncion.