We arrived in Vegas with monstrous appetites
as we did not have eaten anything aside from
the early breakfast at Denny’s before we left
Anaheim for the long road trip to Las Vegas, 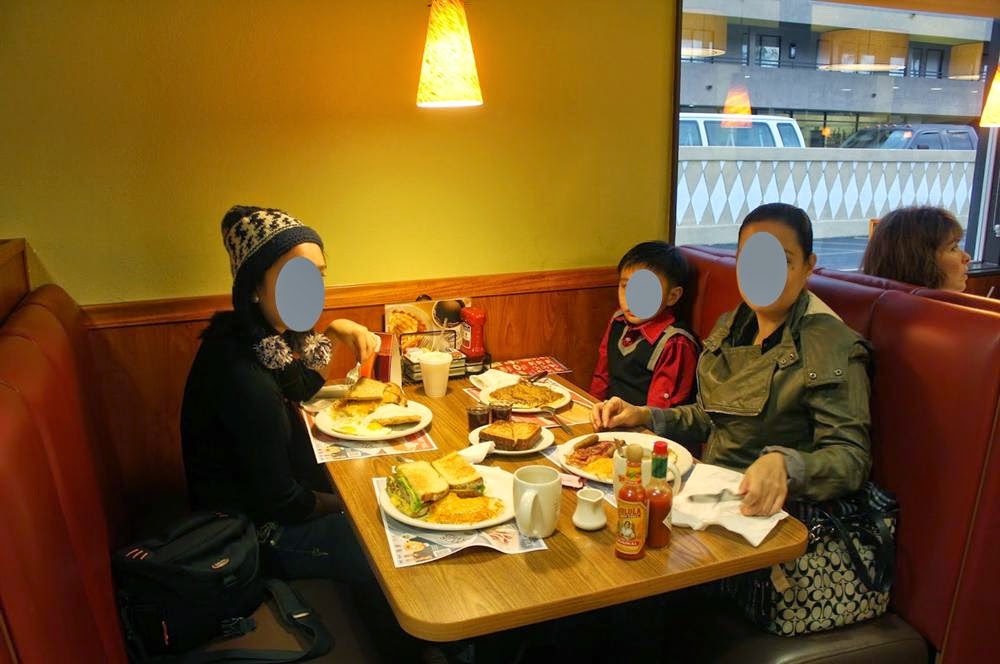 …and the snack bars given at the LuxBus. 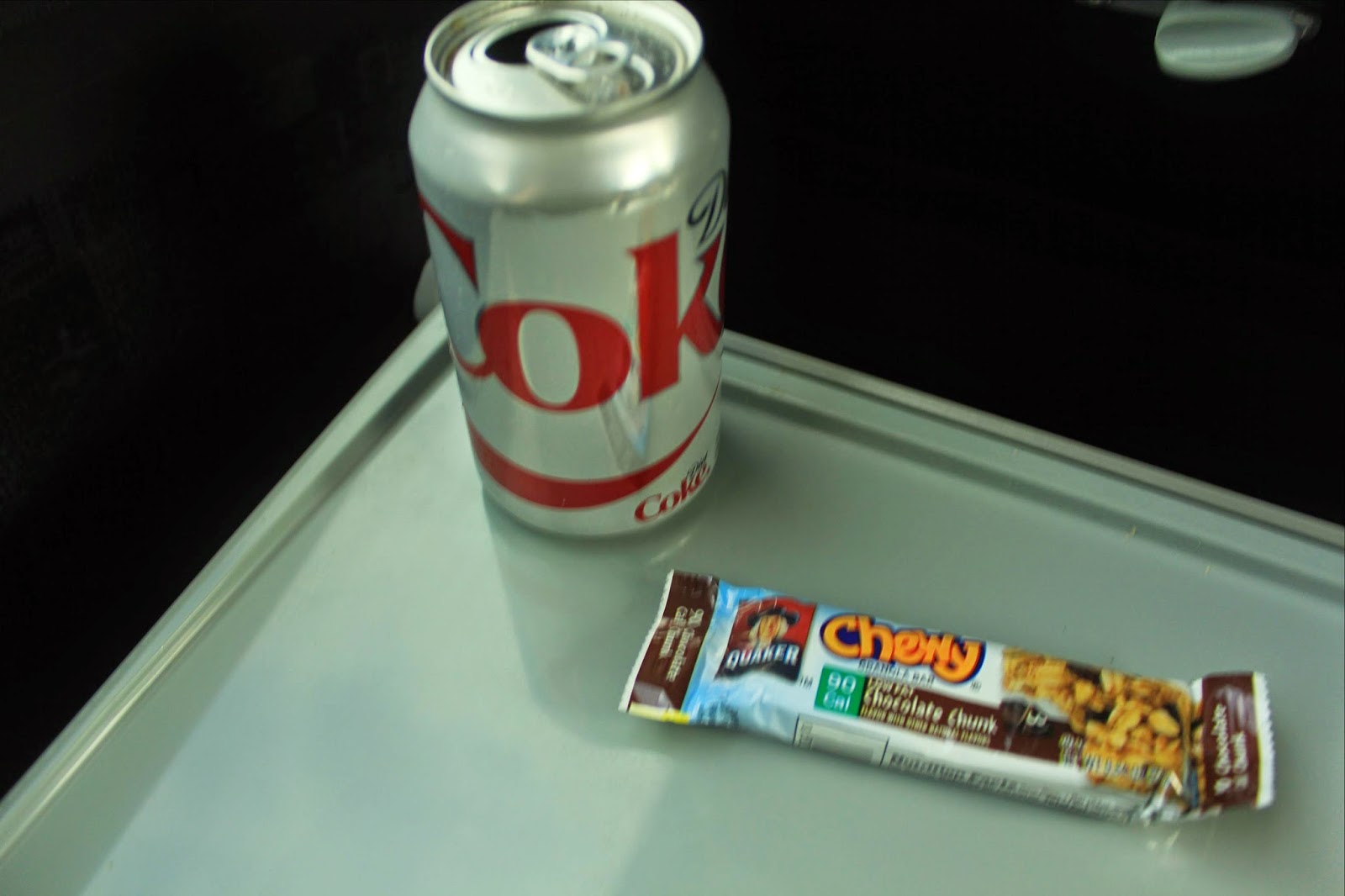 So after checking in at Tropicana, we took
a taxi to Rio Hotel Resort and Casino, 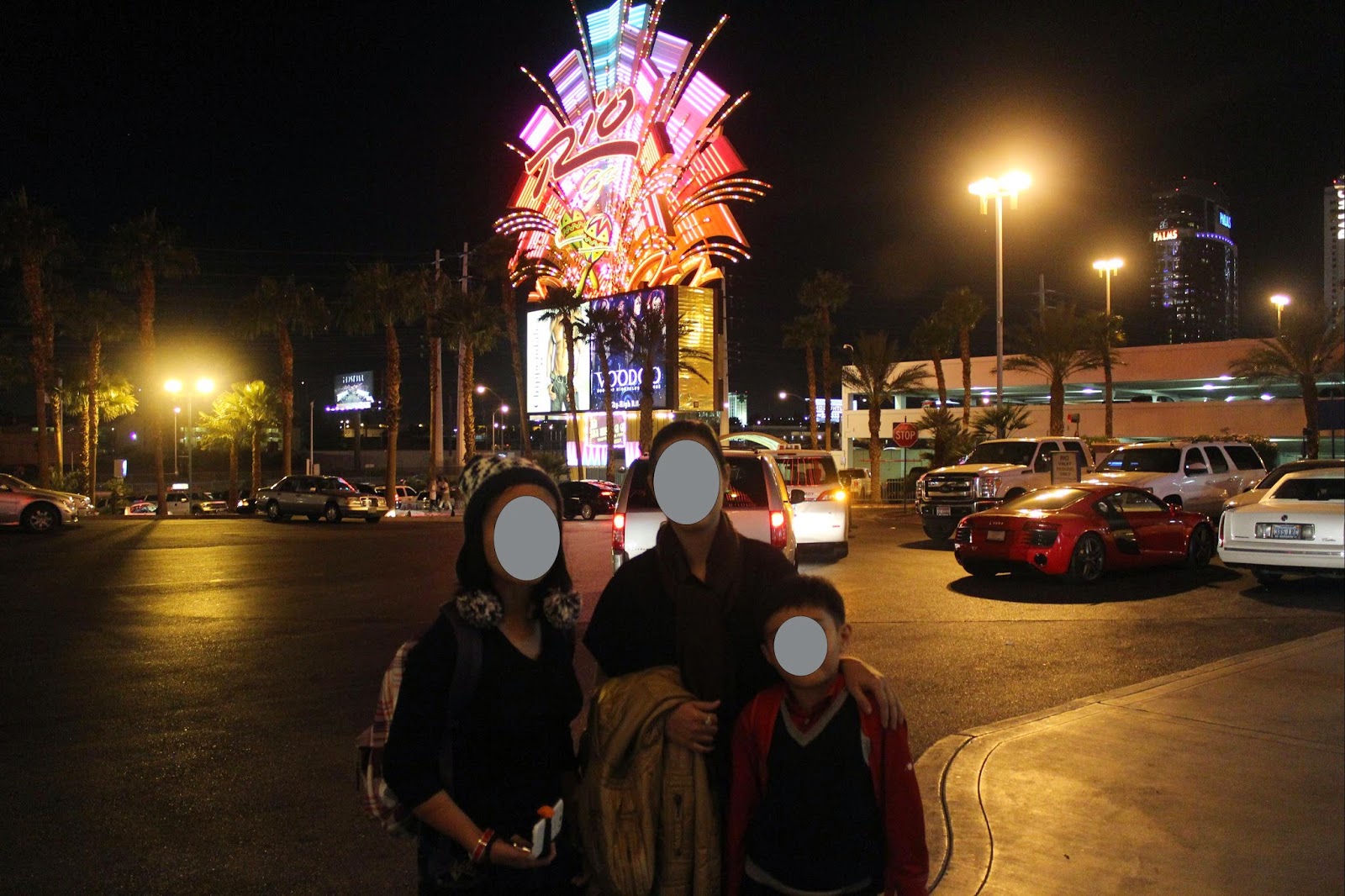 …where we intend to dine at the
popular World Carnival Buffet. 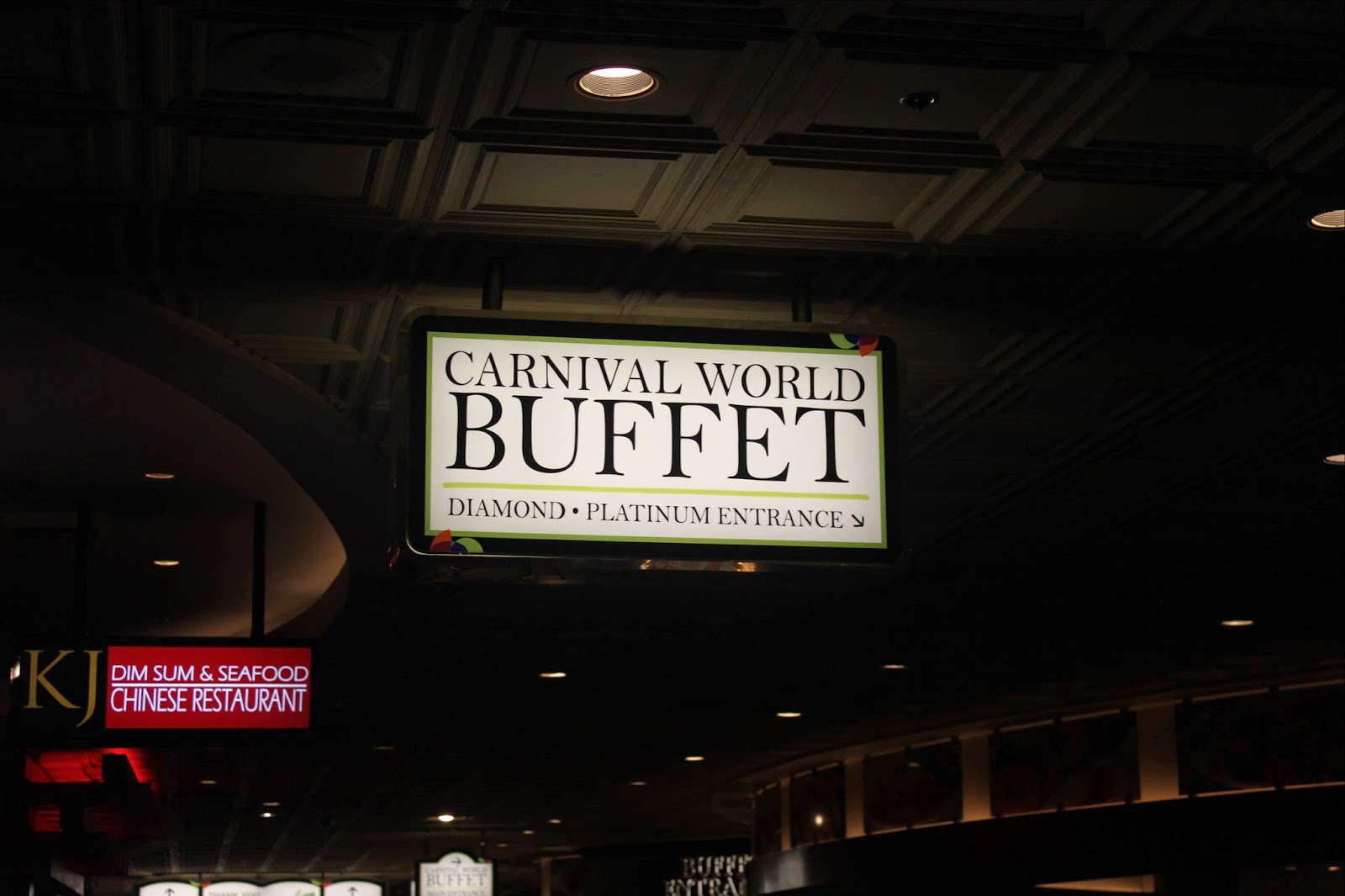 While there are newer and more massive buffet restaurants
that sprouted in the city  for the last few years, but everything
actually started Rio’s World Carnival Buffet so dining in
this iconic restaurant is a must for anyone visiting Las Vegas. 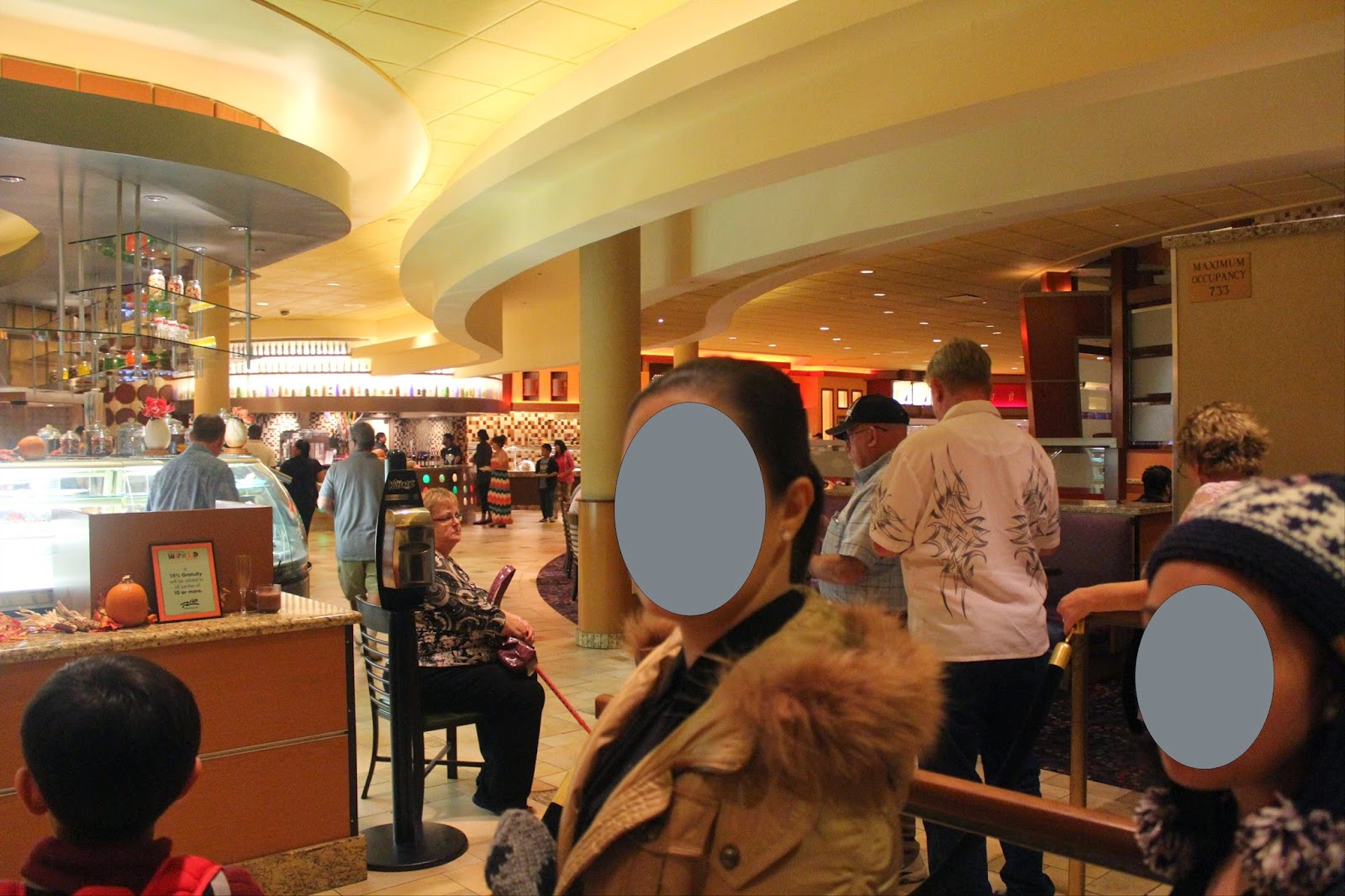 It gives one the boasting right to declare
that ‘yes, I’ve been there and dined there’. 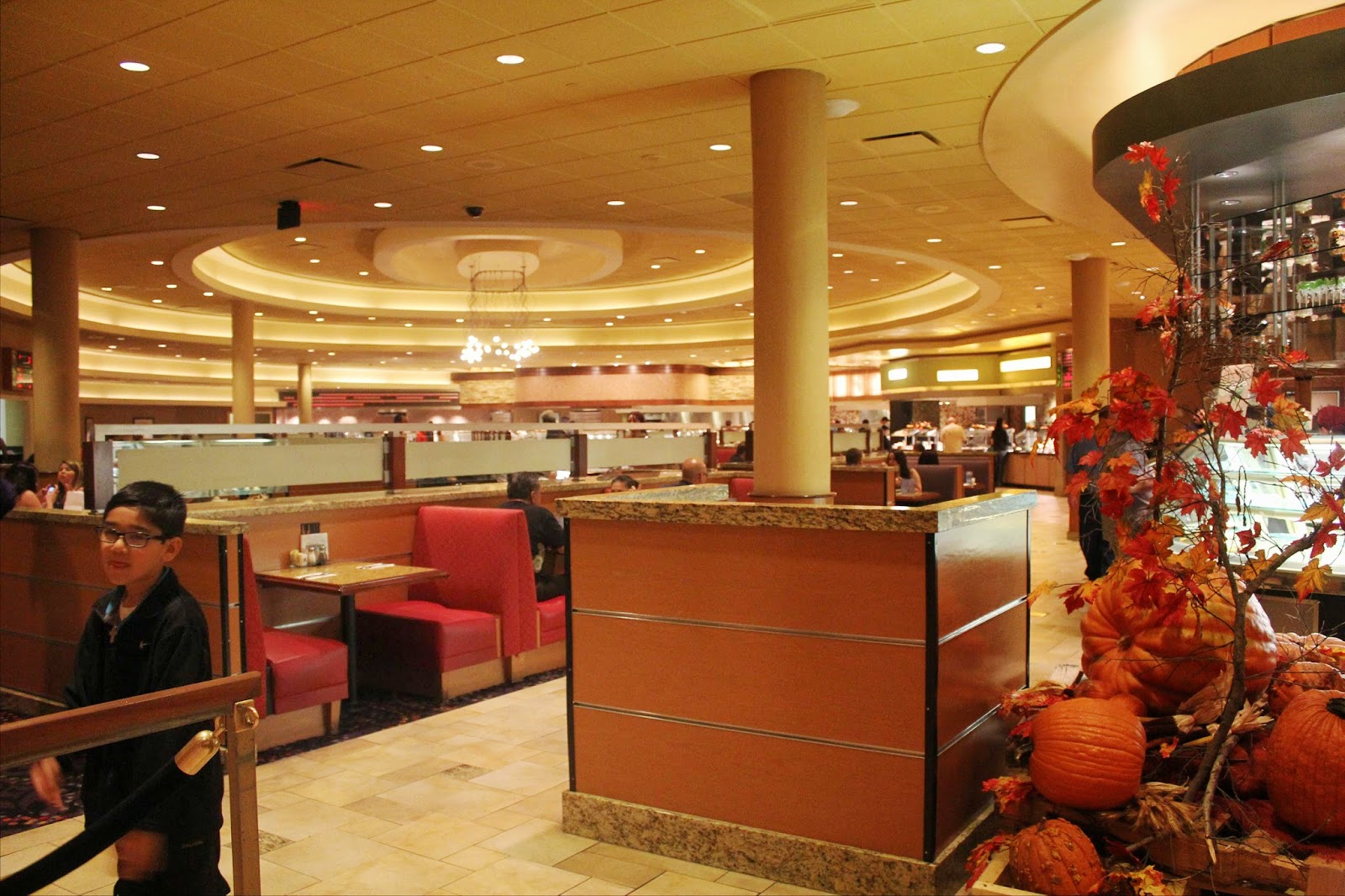 With a mind boggling more than 300 selections of freshly cooked
food, served in a buffet area the size of a football field, 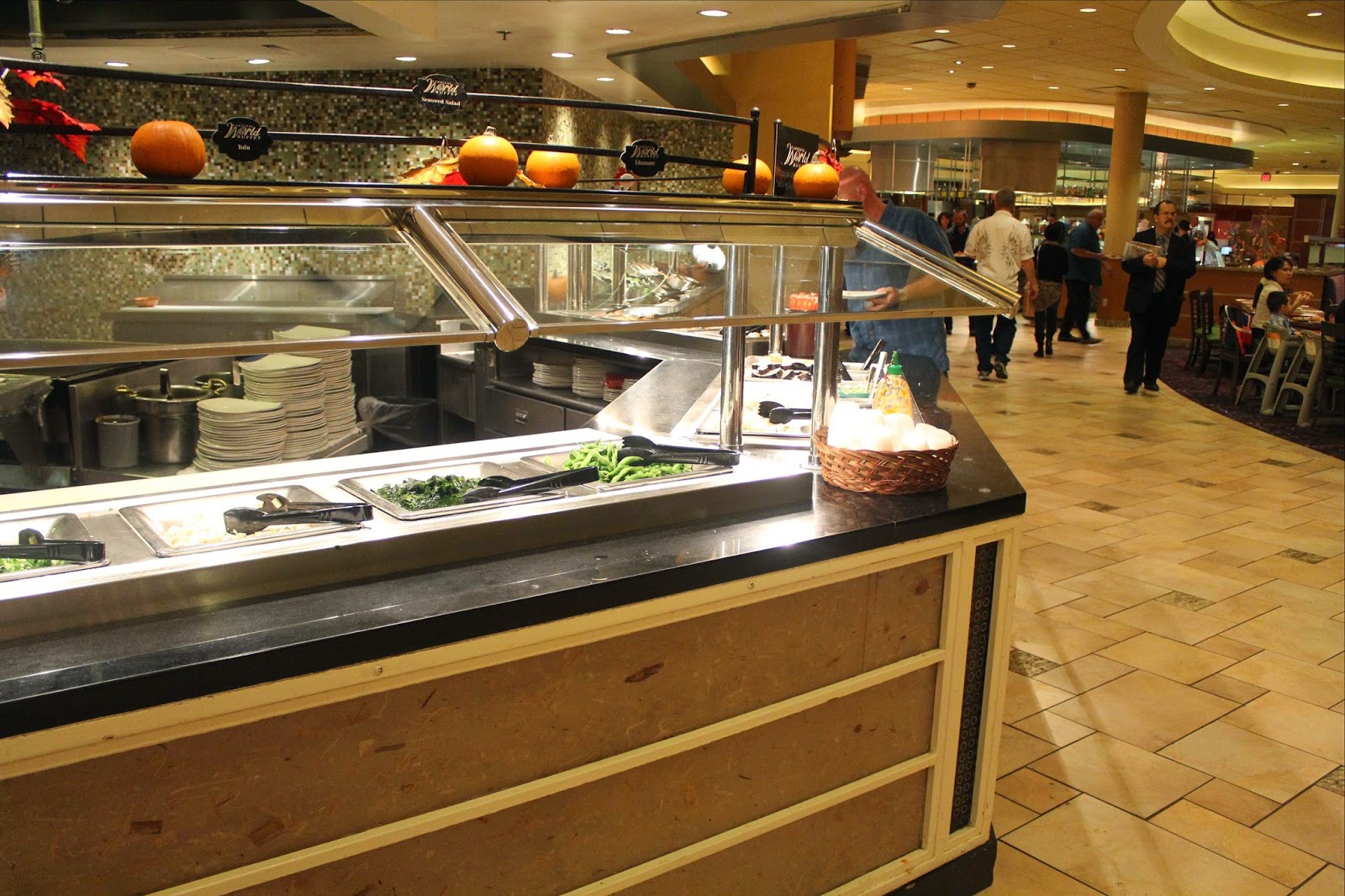 …with stations separated by cuisine from different
countries of the world, making food navigation easy, 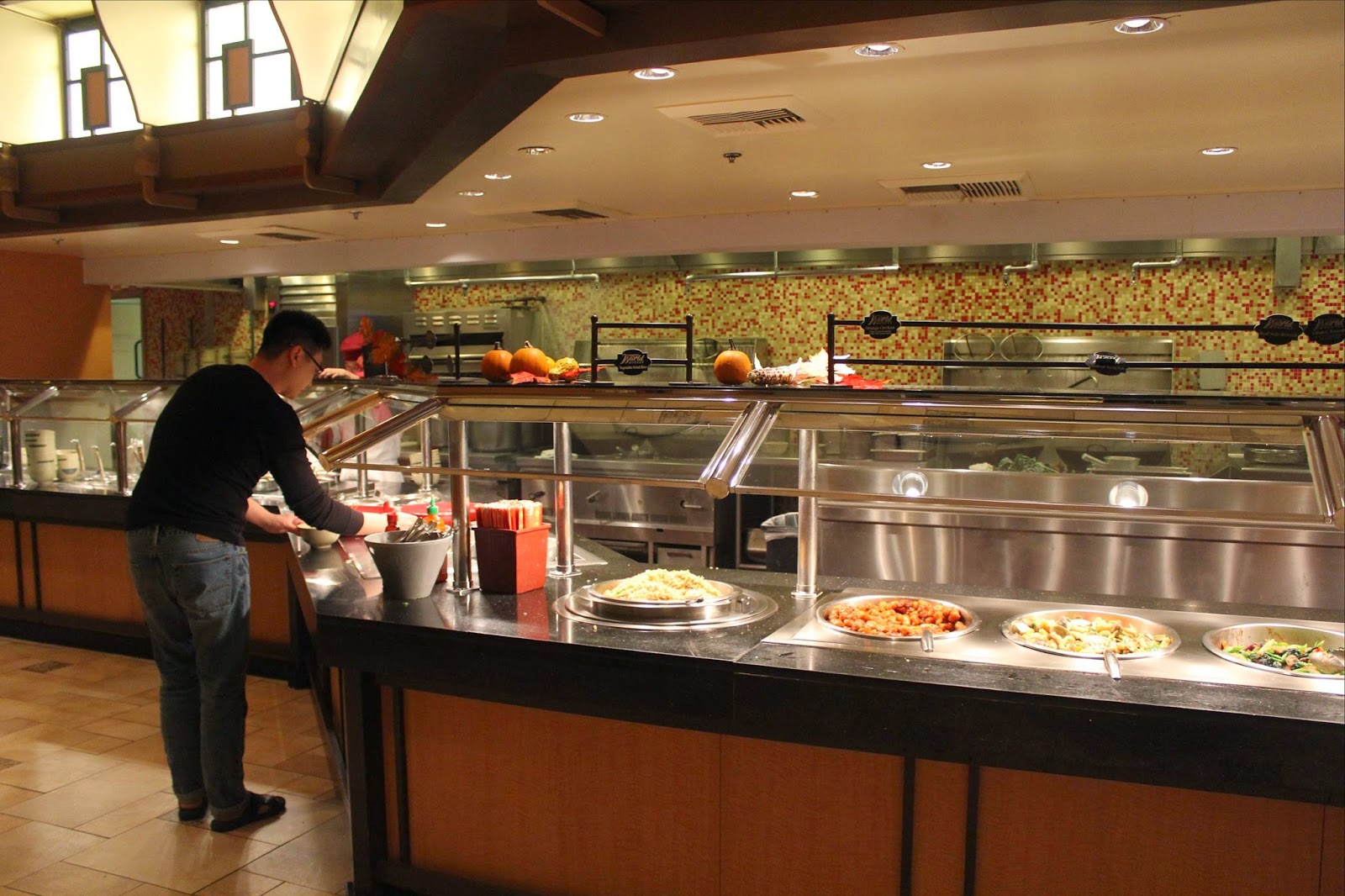 ...it’s like experiencing the world without
stepping a foot out of the buffet area. 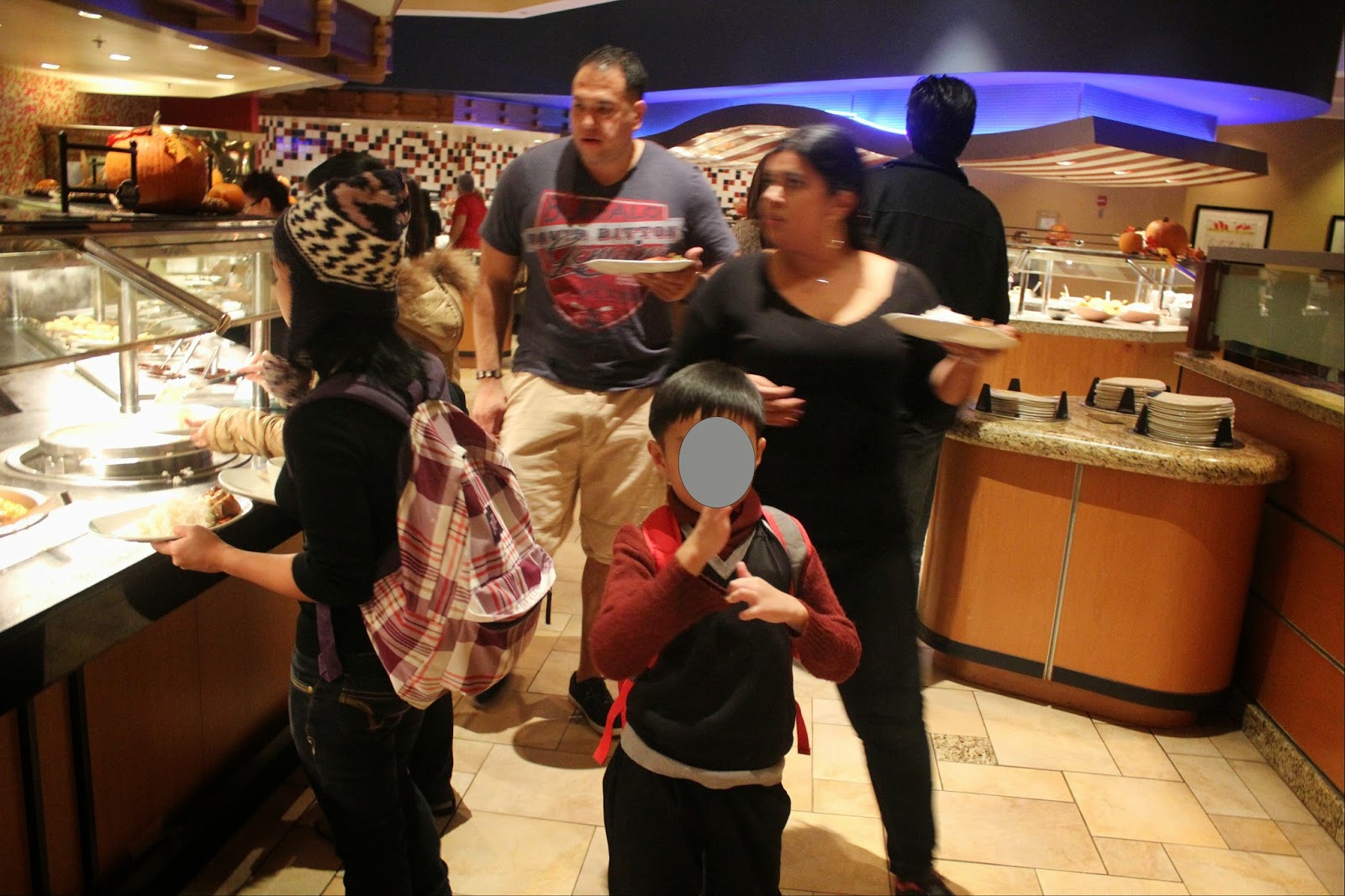 There is a massive spread of food from pizza, 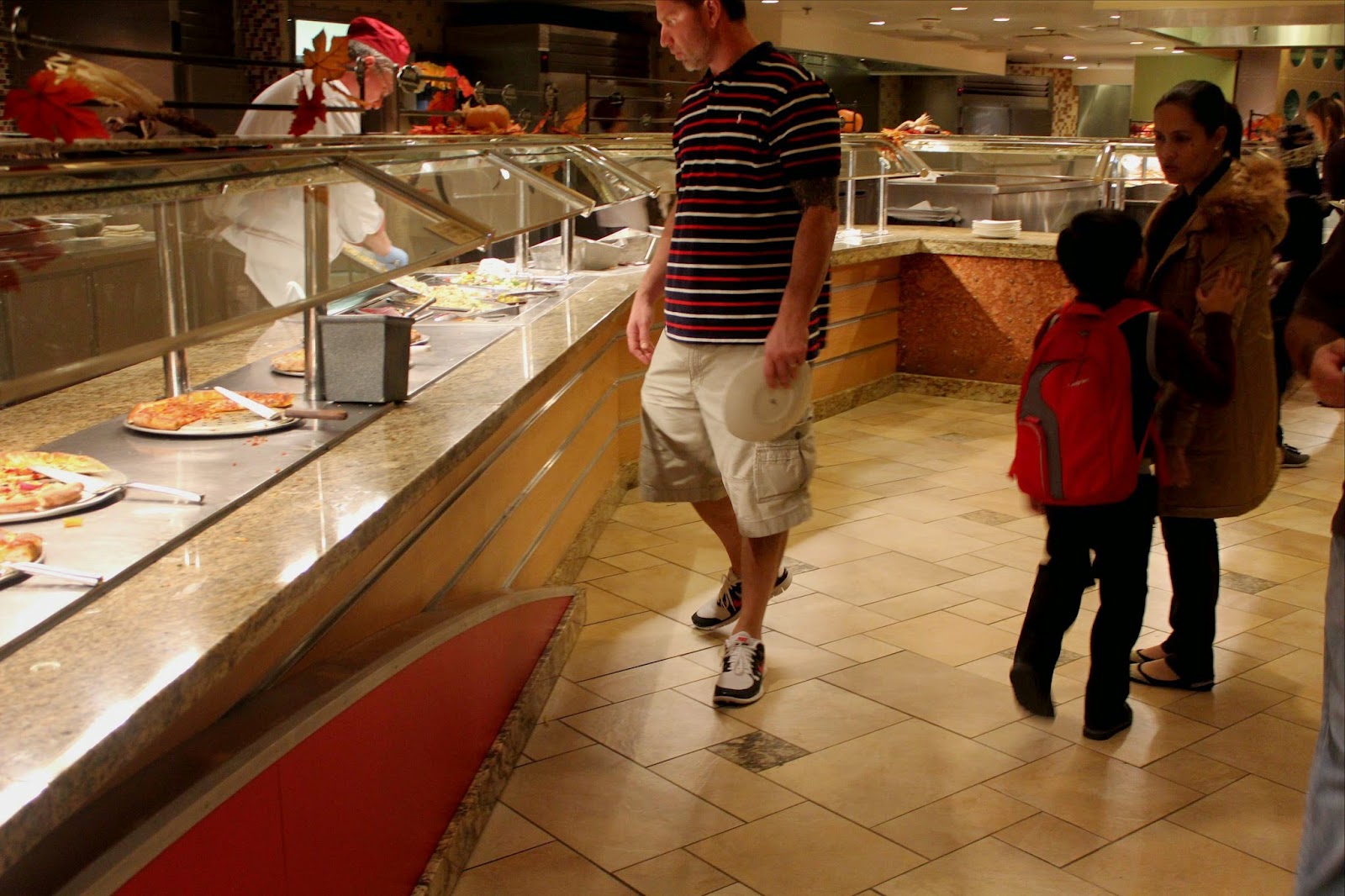 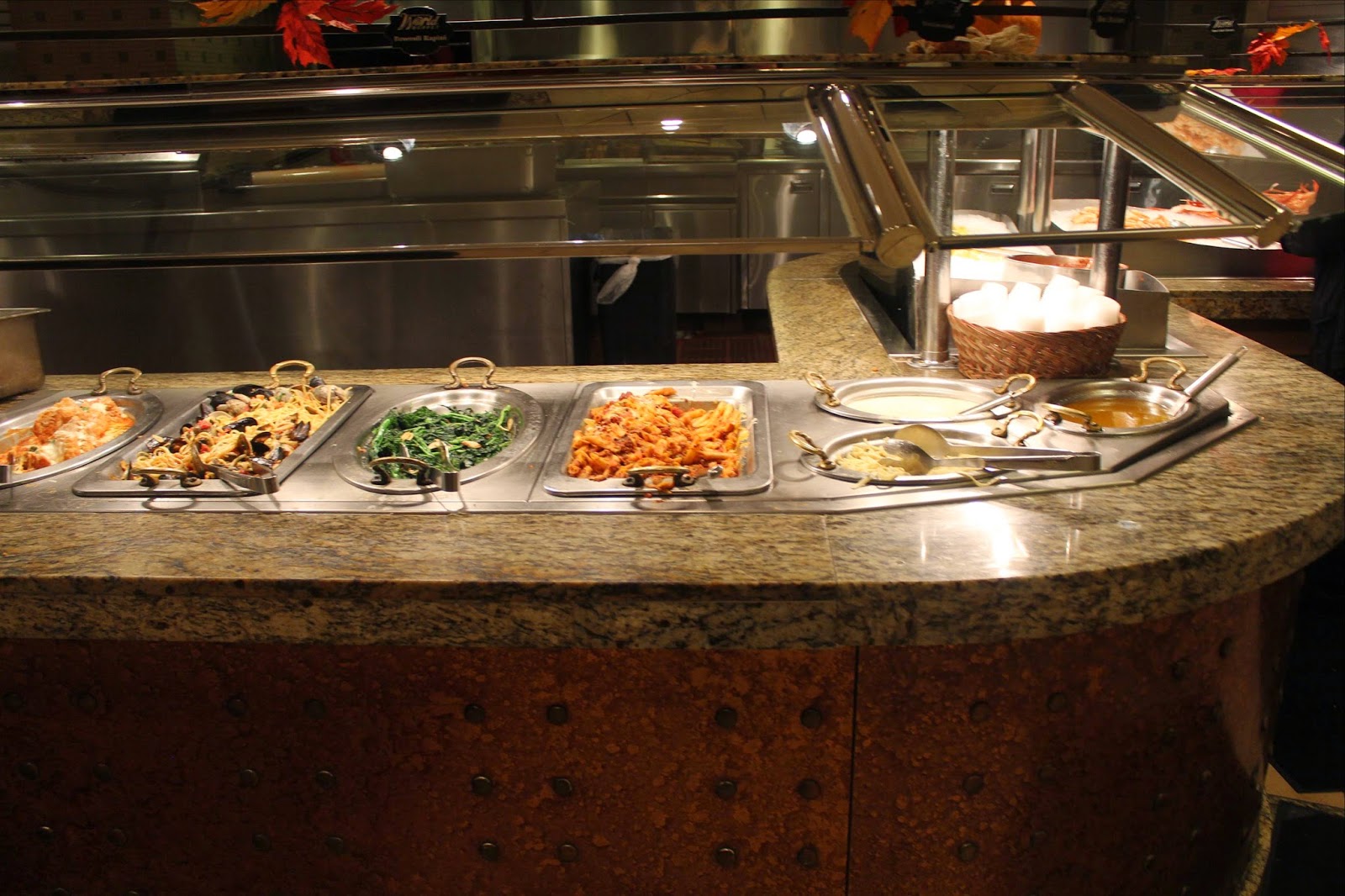 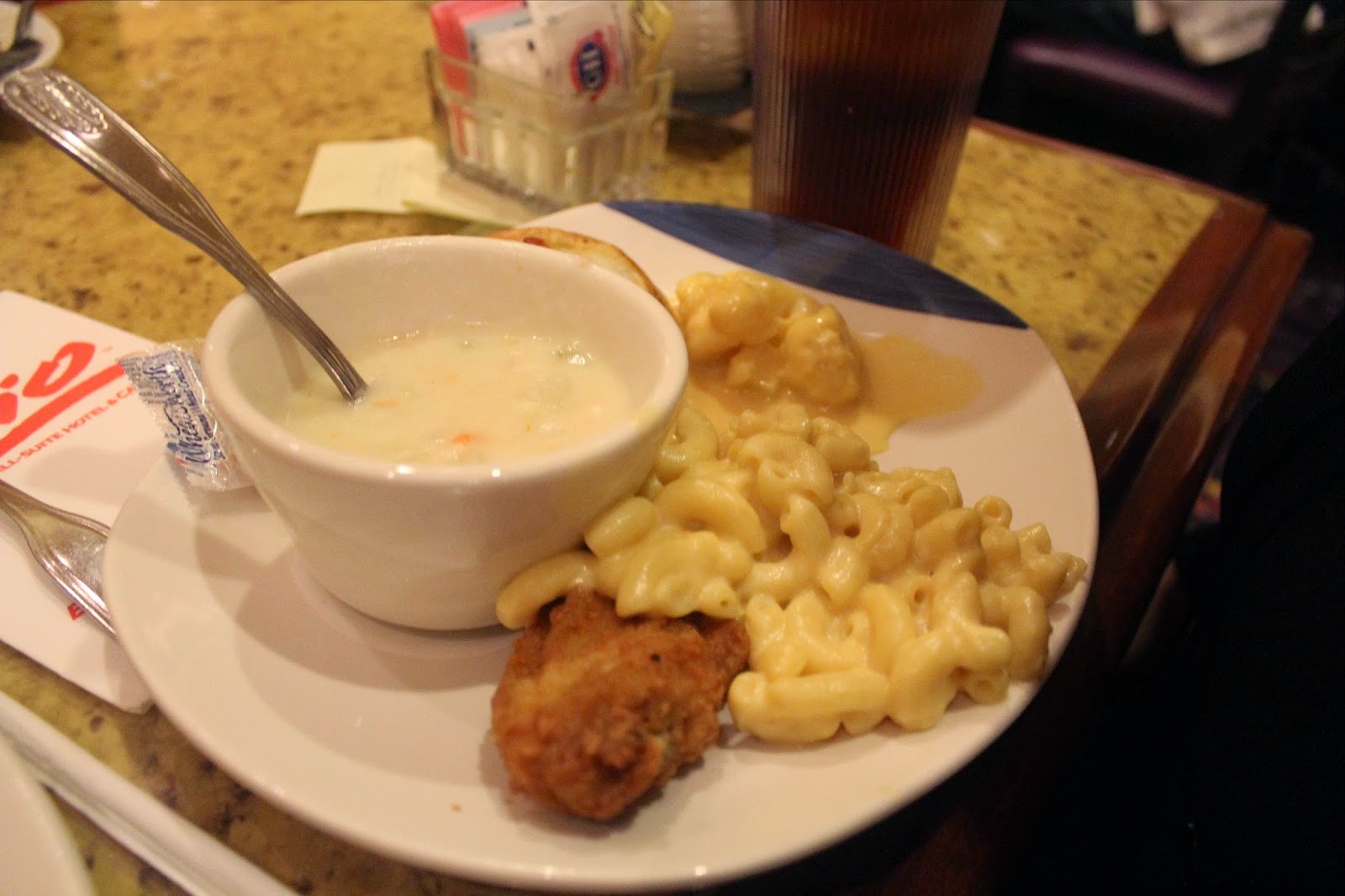 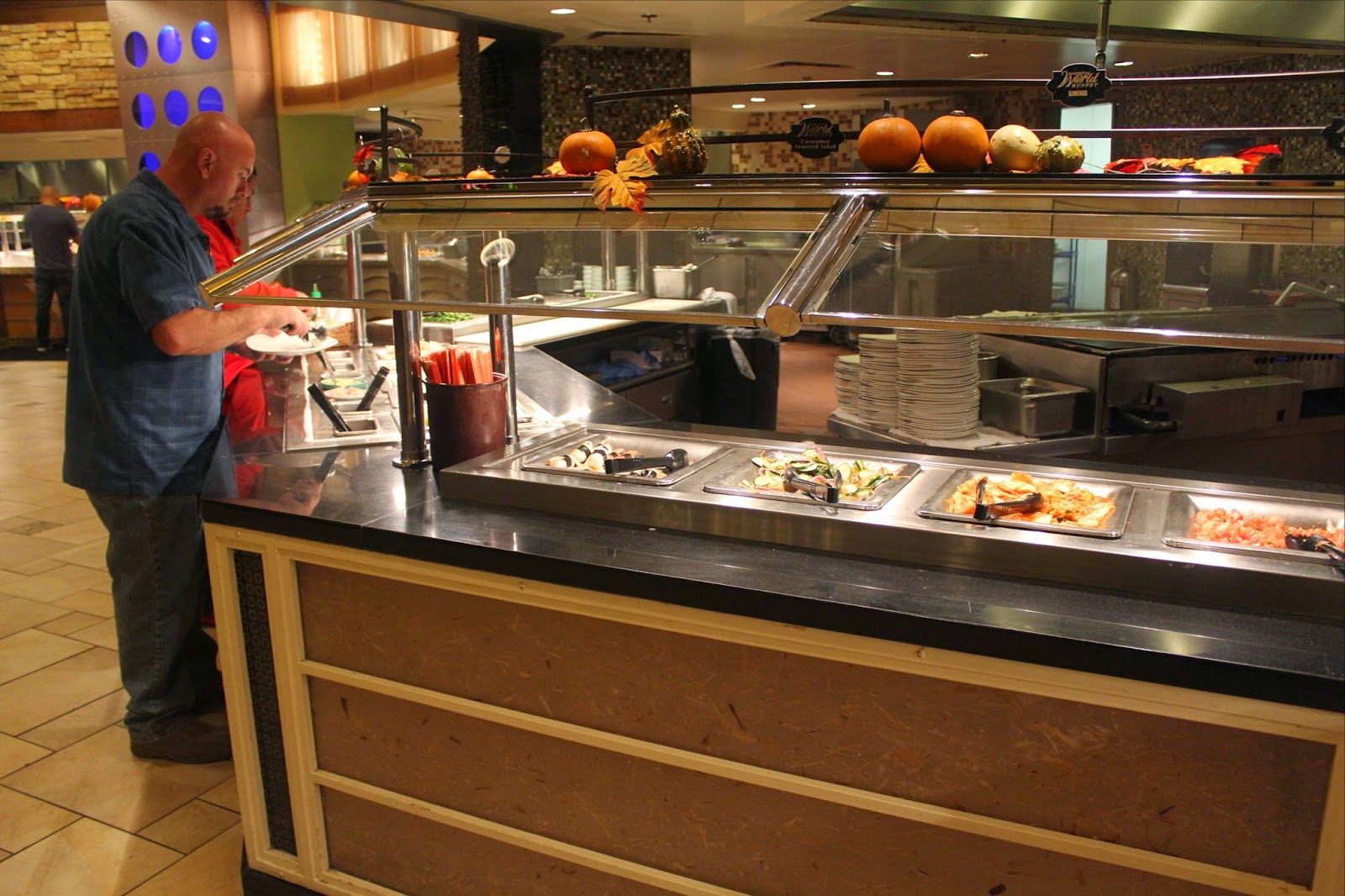 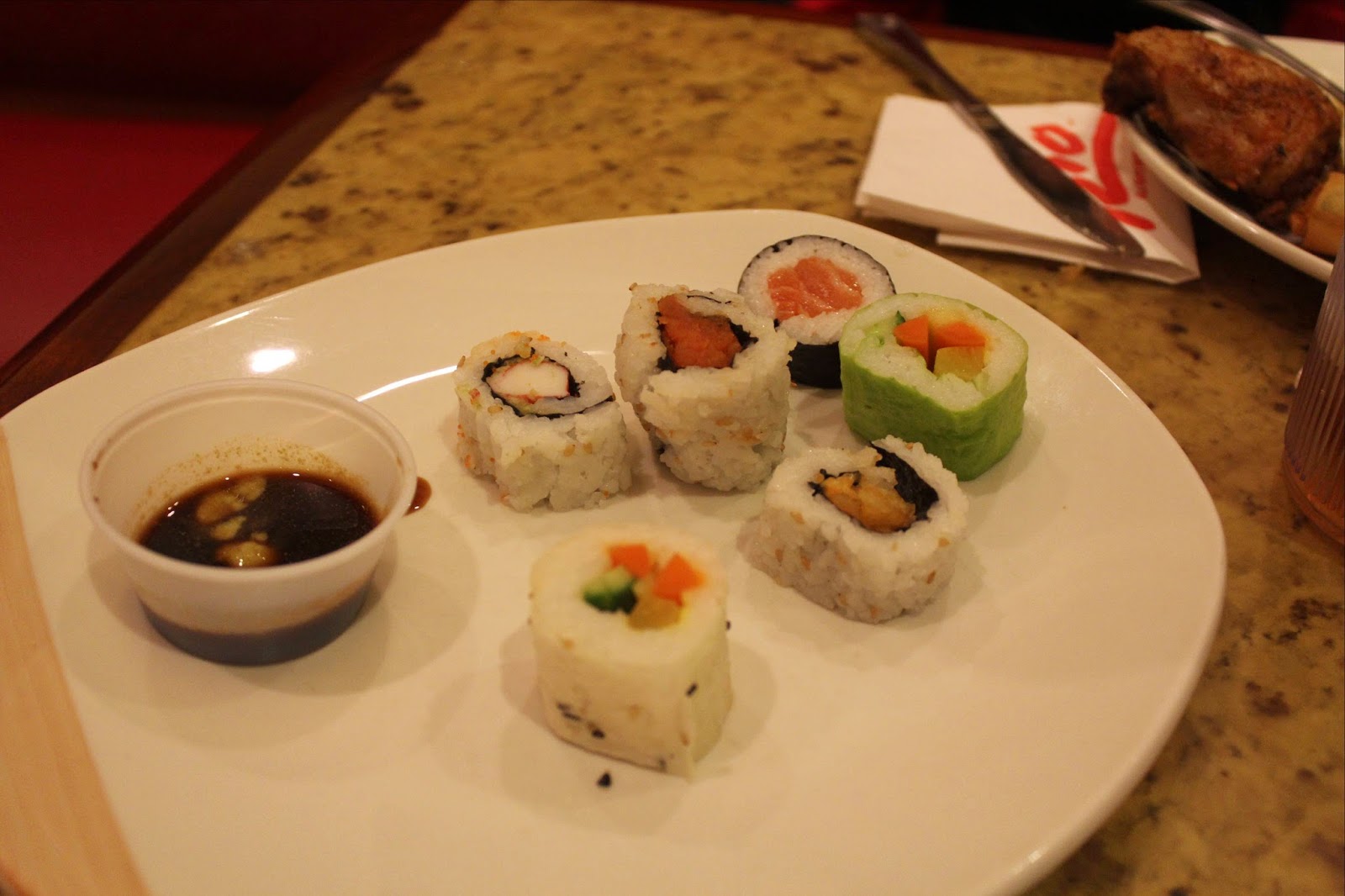 …made to order soup and
Teppanyaki at the Asian station, 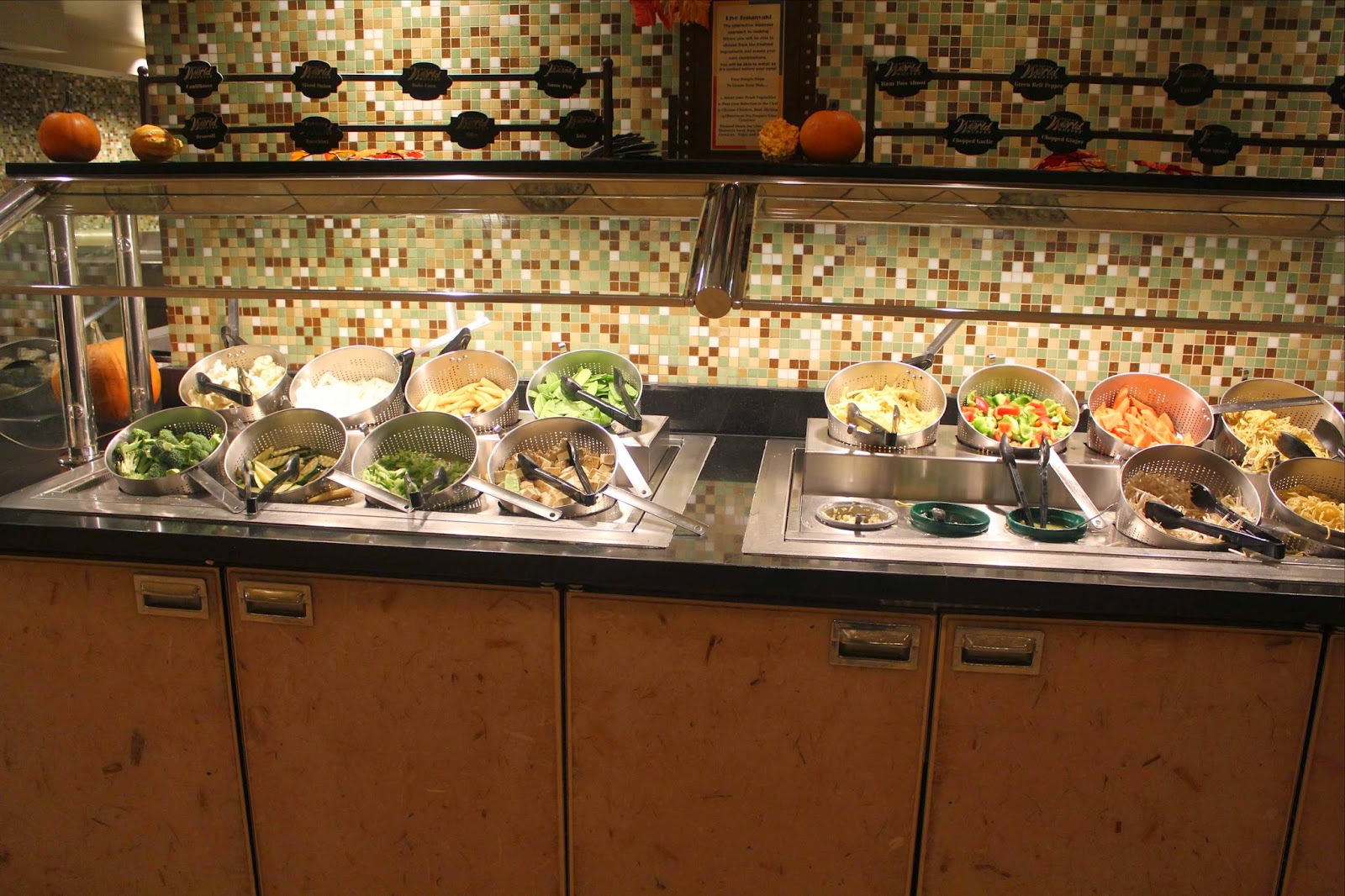 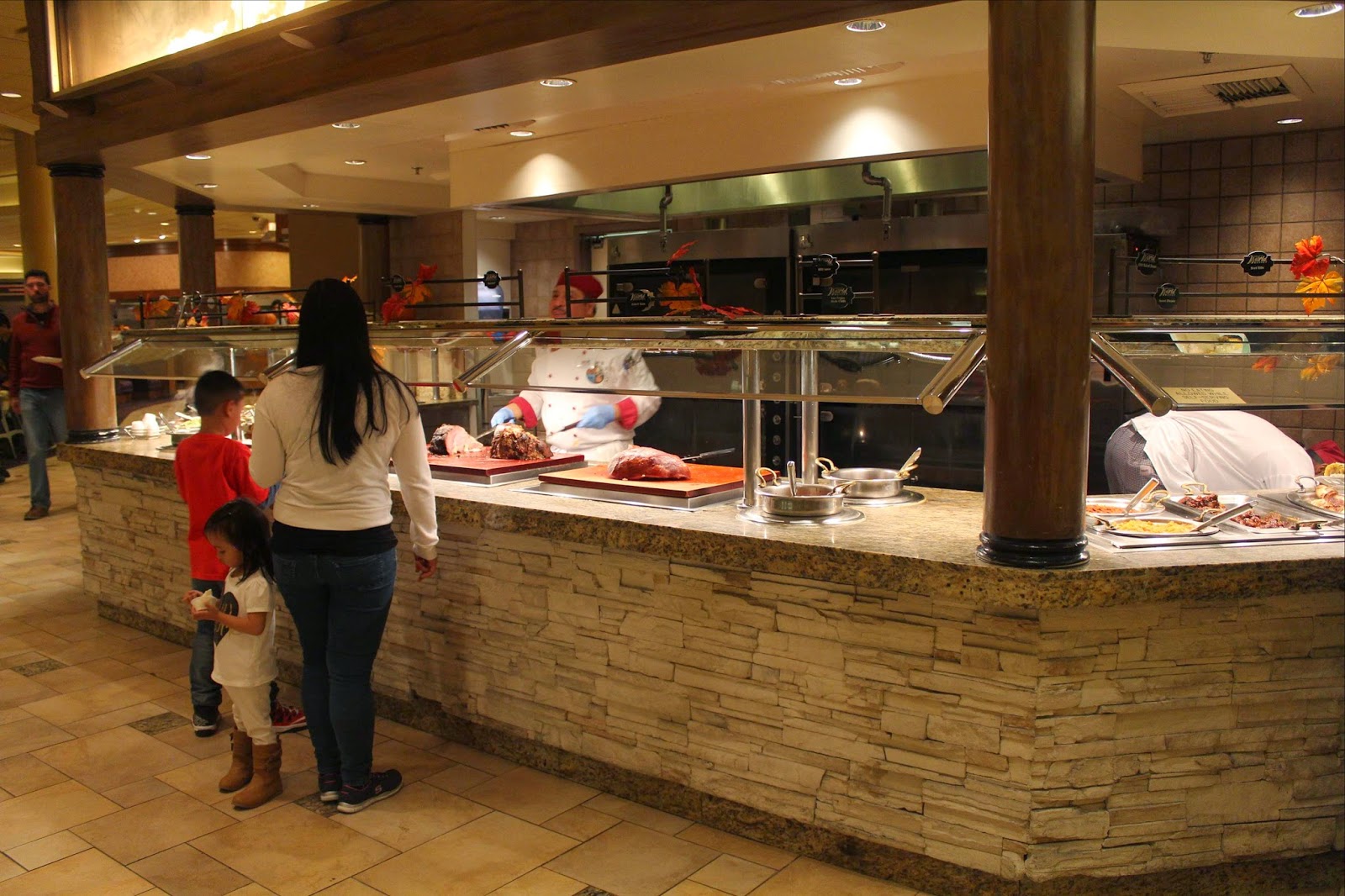 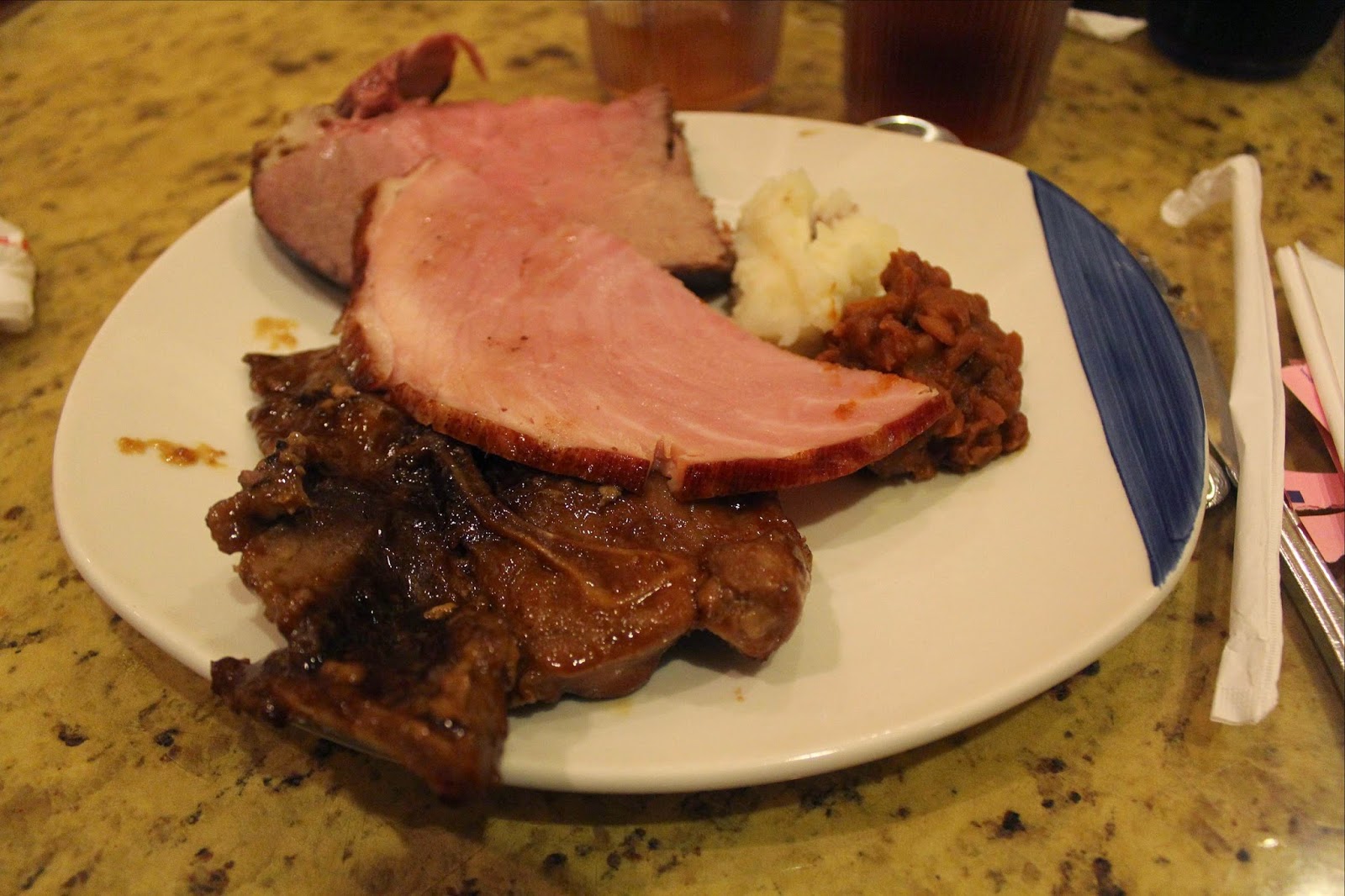 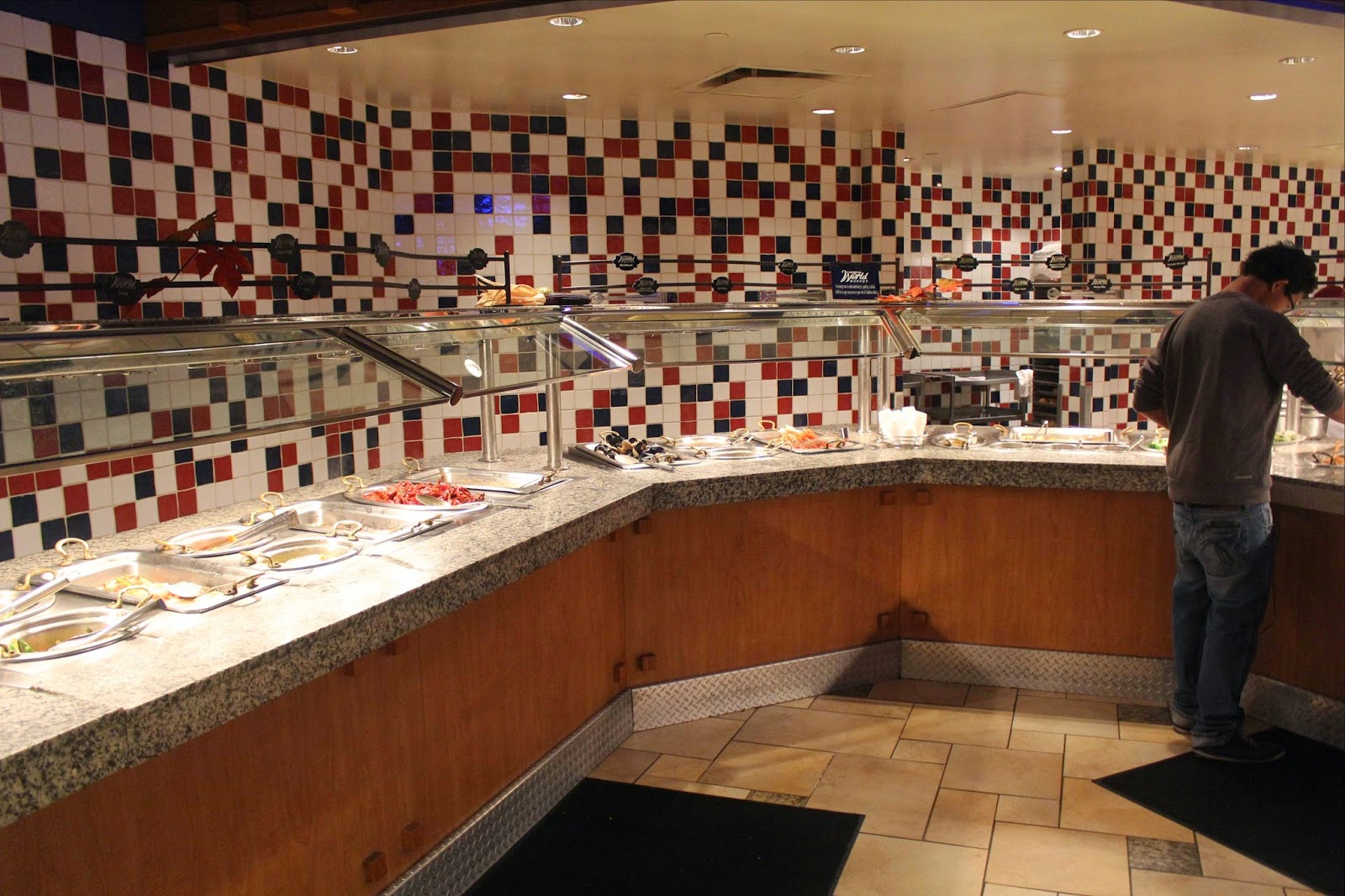 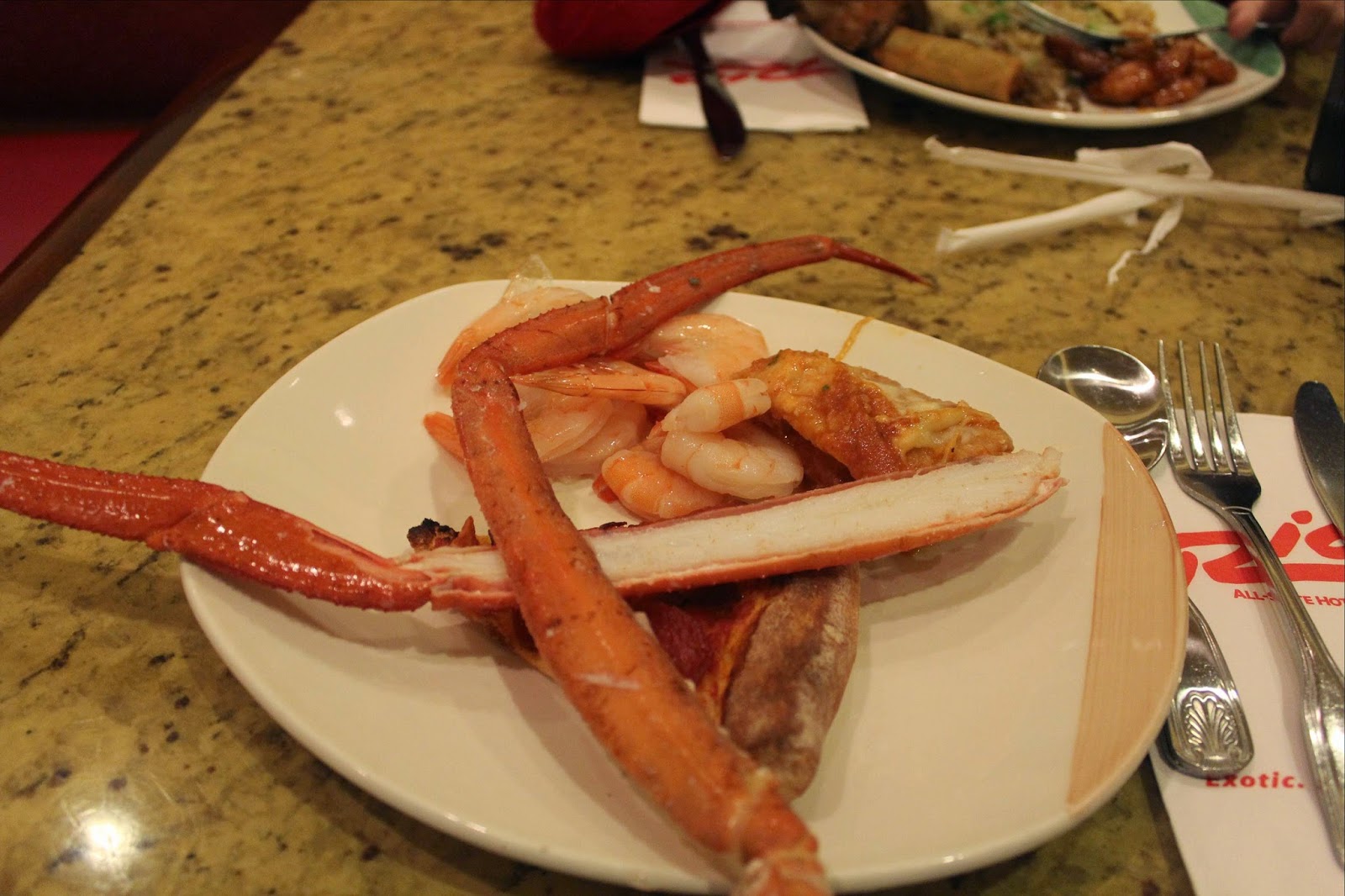 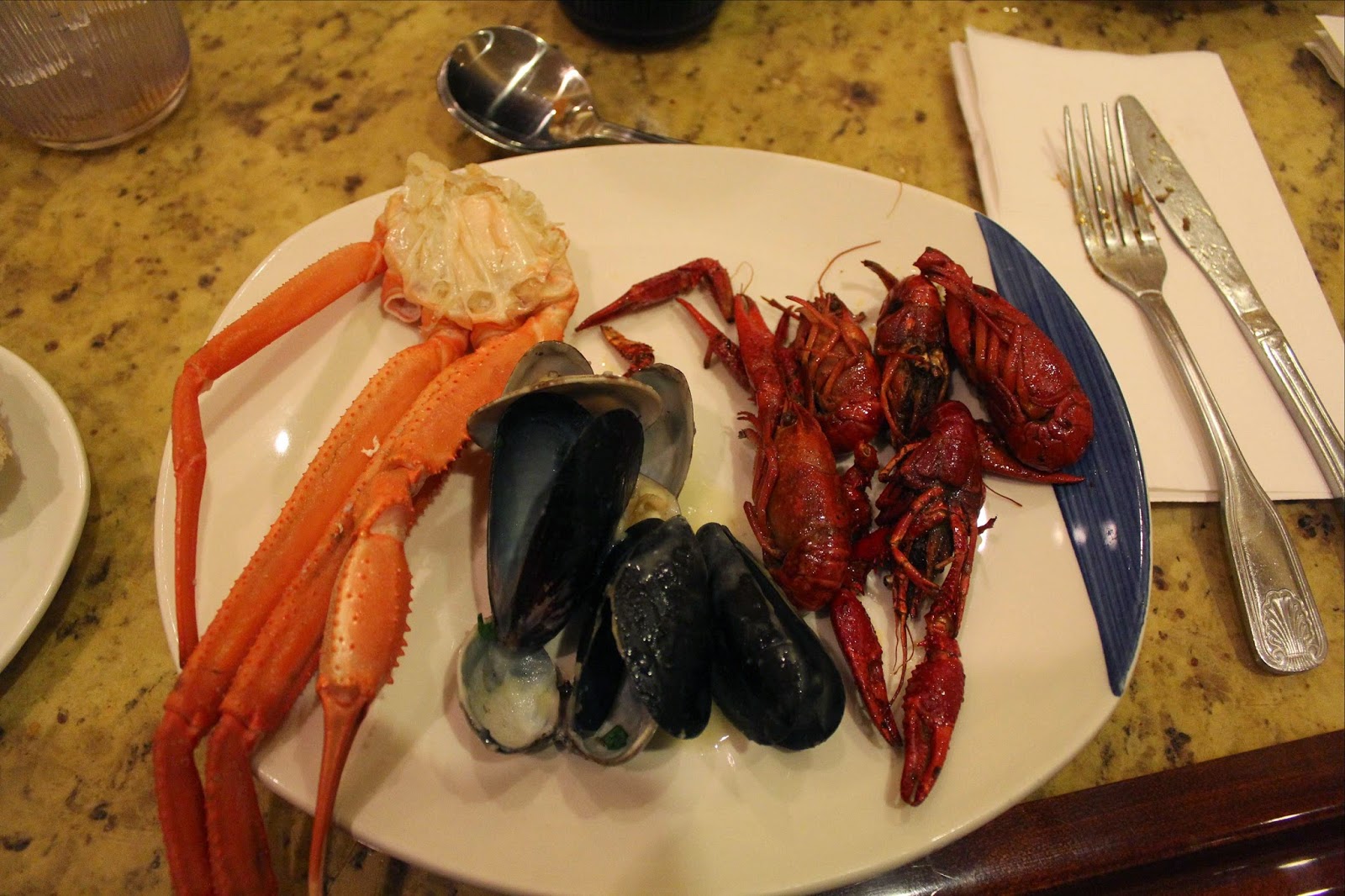 …the buffet also features live action cooking
in each station right before your very eyes. 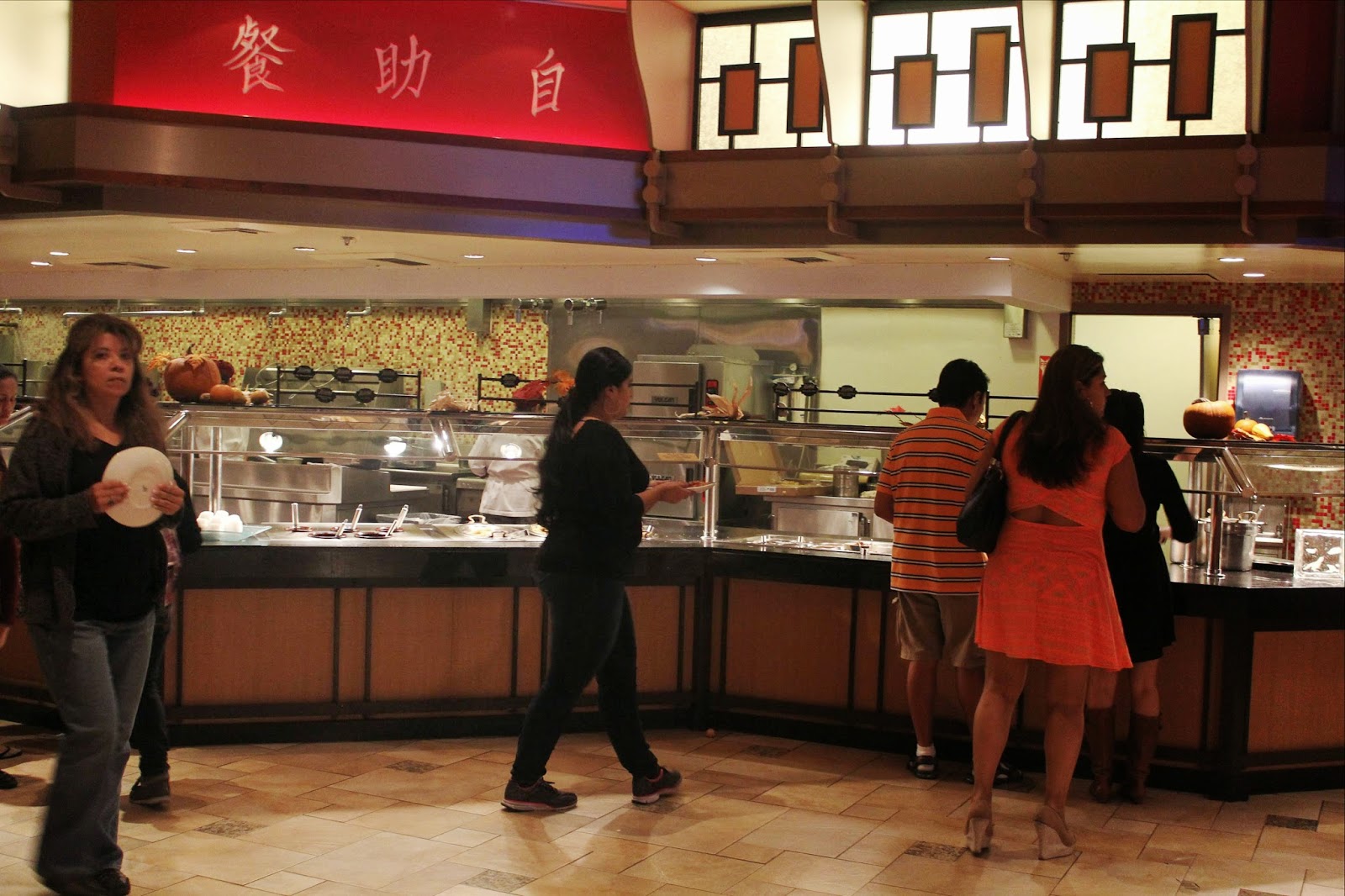 There is even a section for fast food fares like
burgers, chicken nuggets, fries and onion rings. 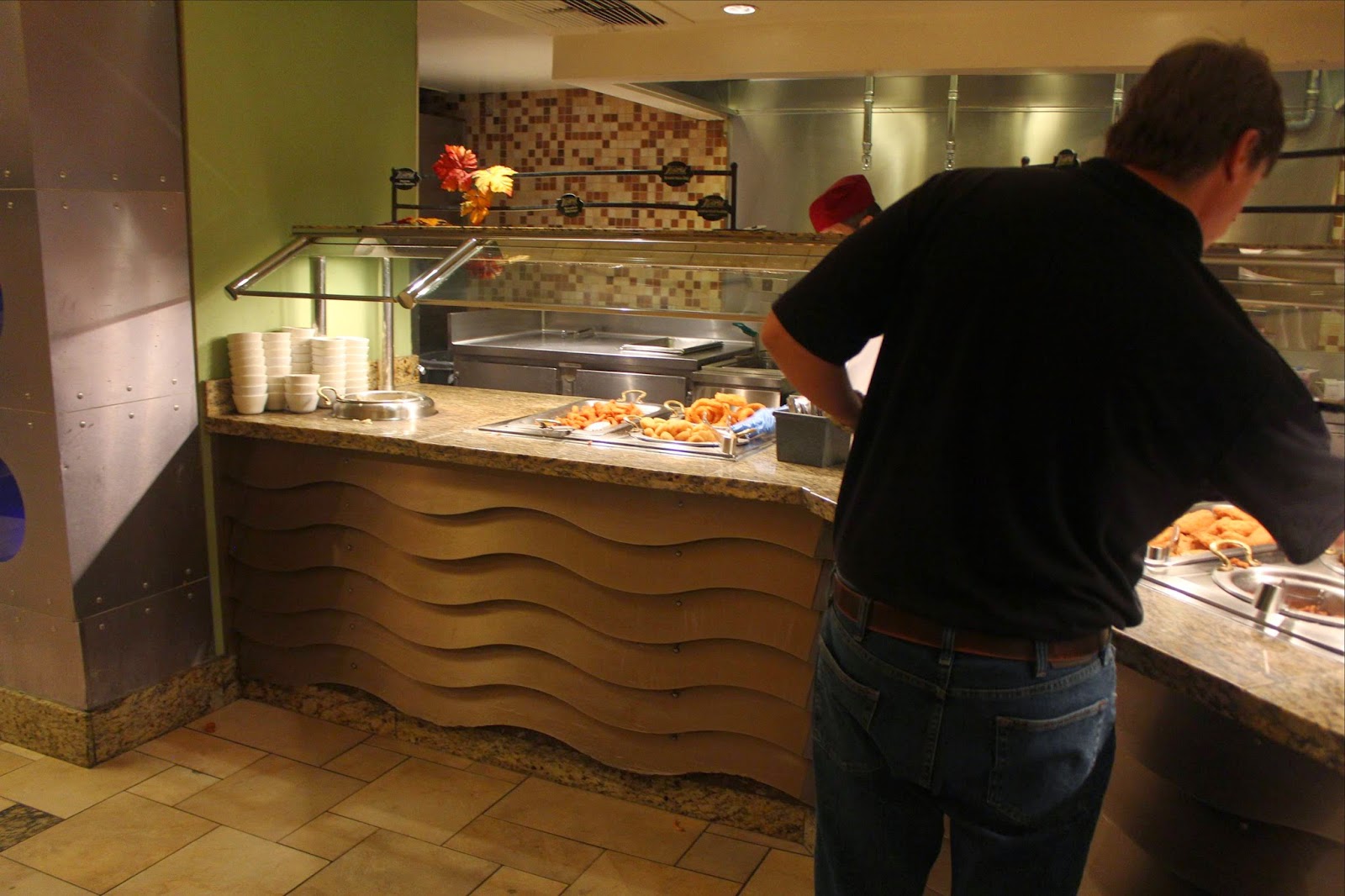 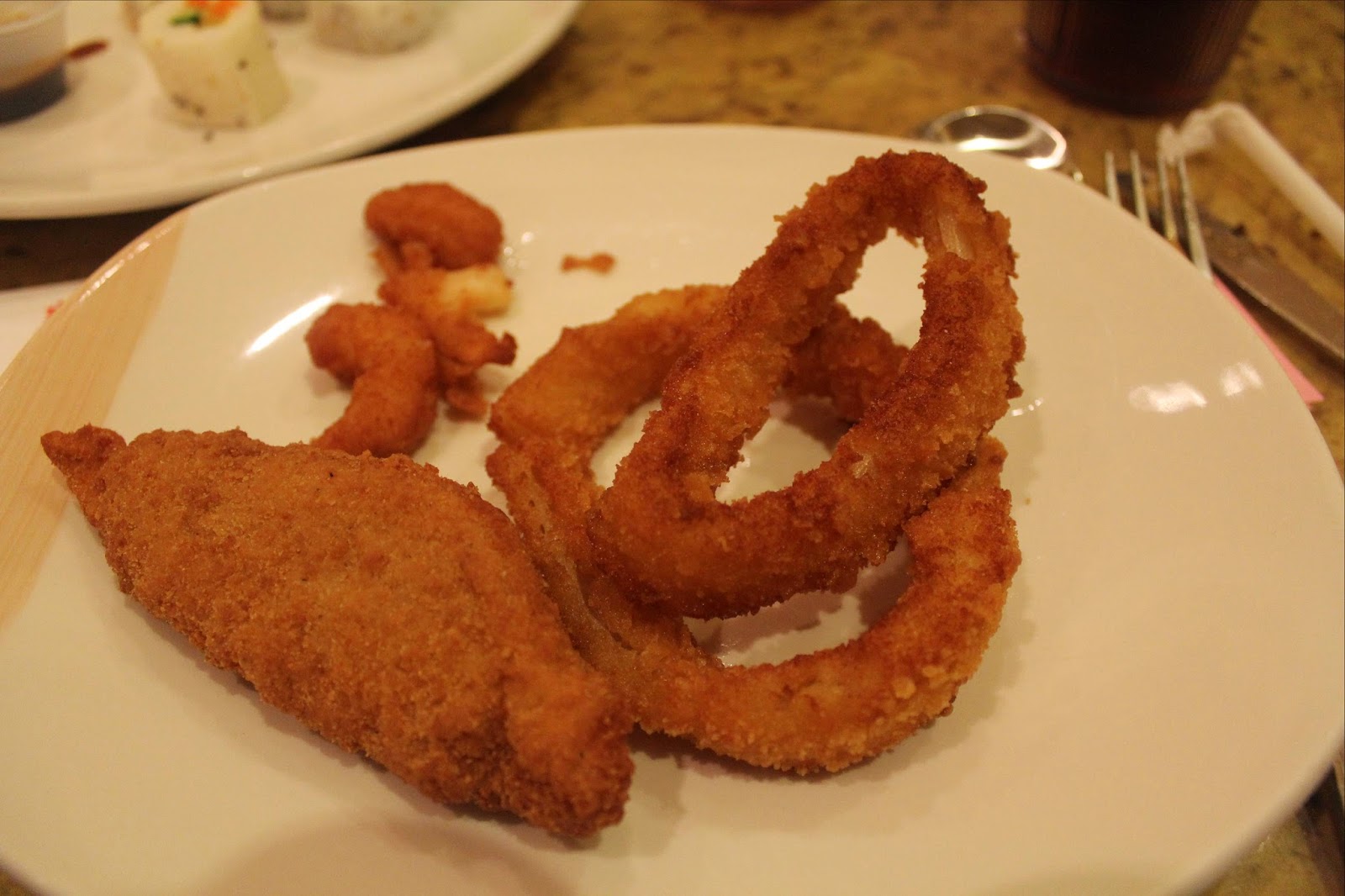 There are more than 70 varieties of pies, cakes, cookies,
pastries, gelato and ice cream at the dessert section, 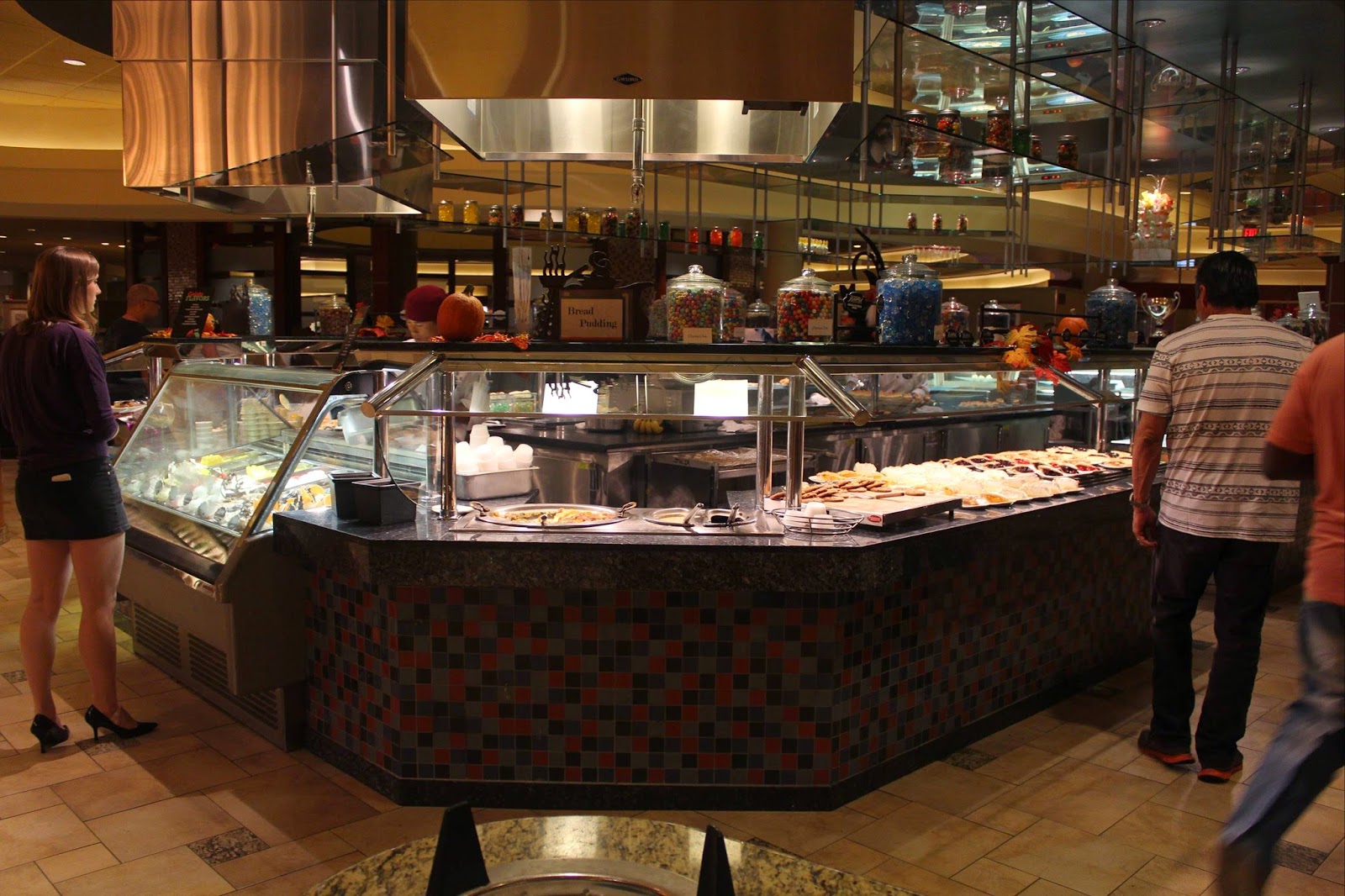 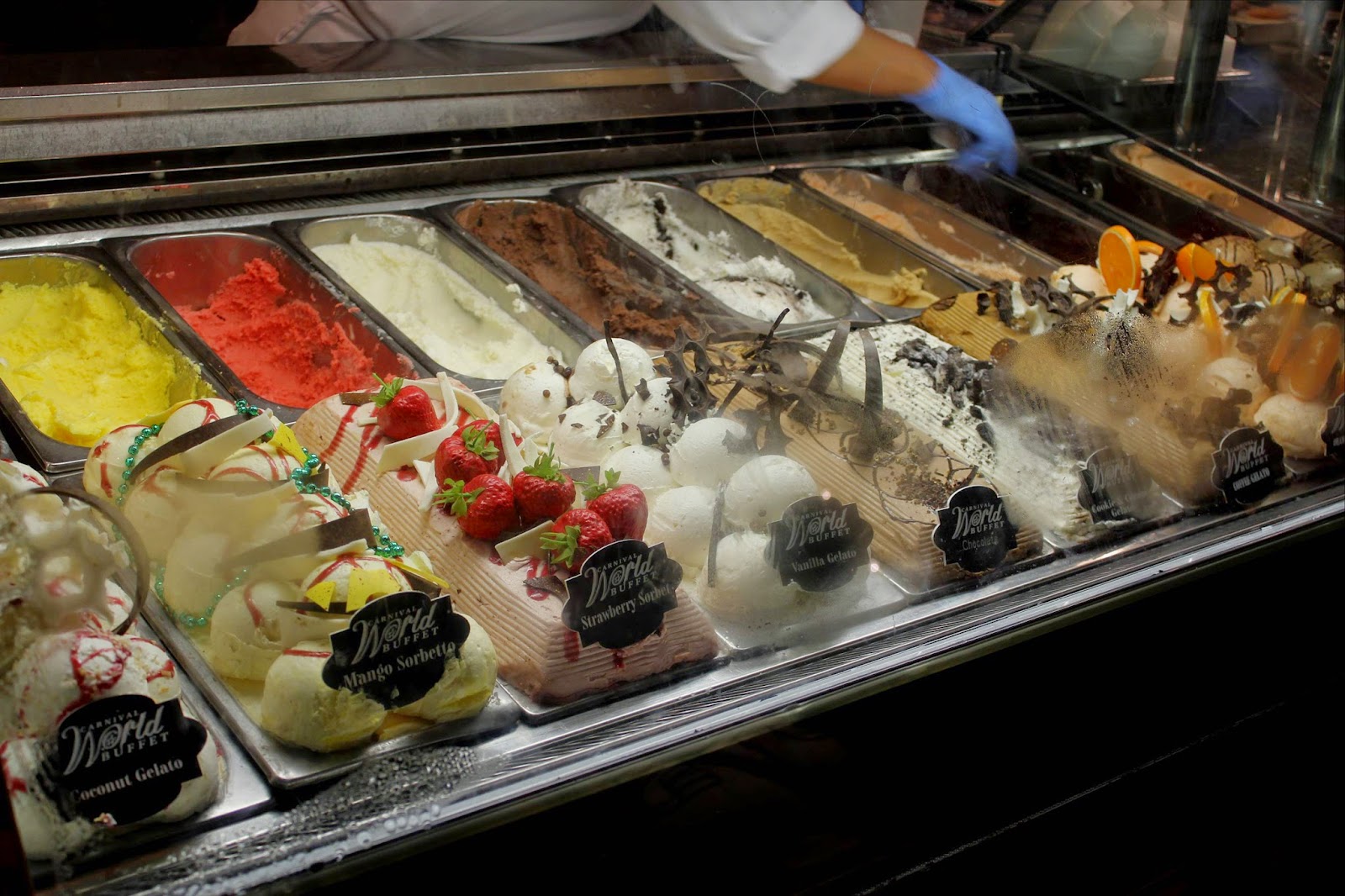 …so be sure to have enough room in you tummy-
or unbuckle your belt for the delectable sweet treats. 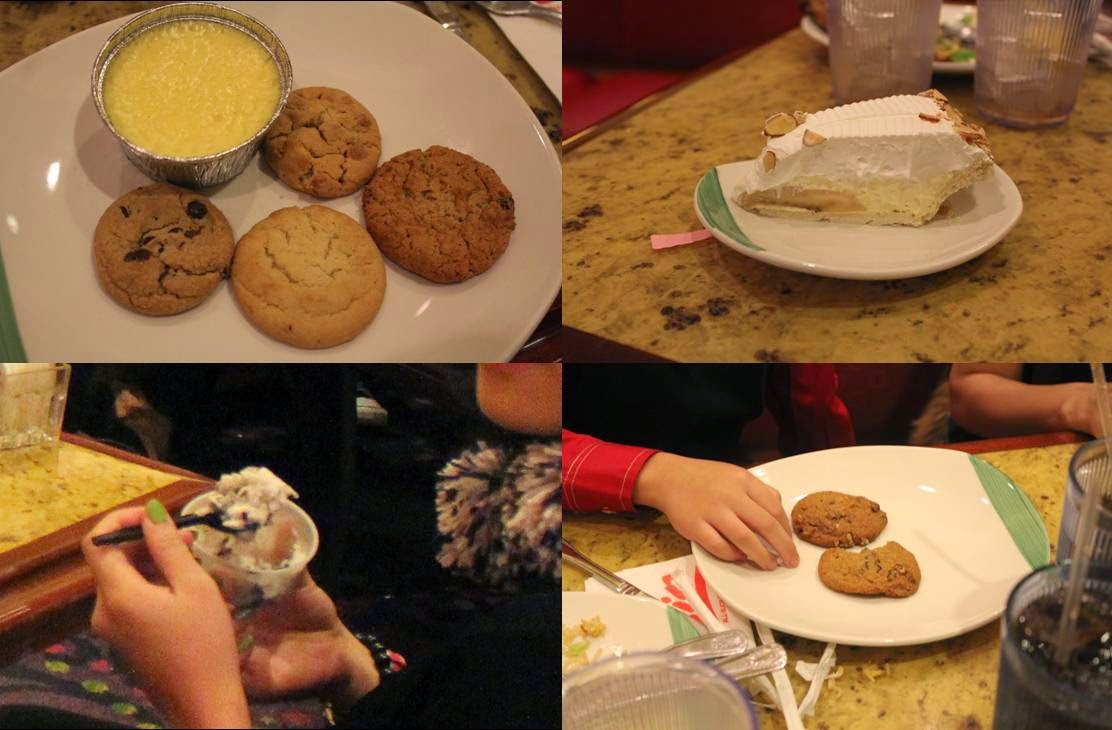 Despite the stiff competitions from every resort in
the city offering their own impressive buffet spreads, 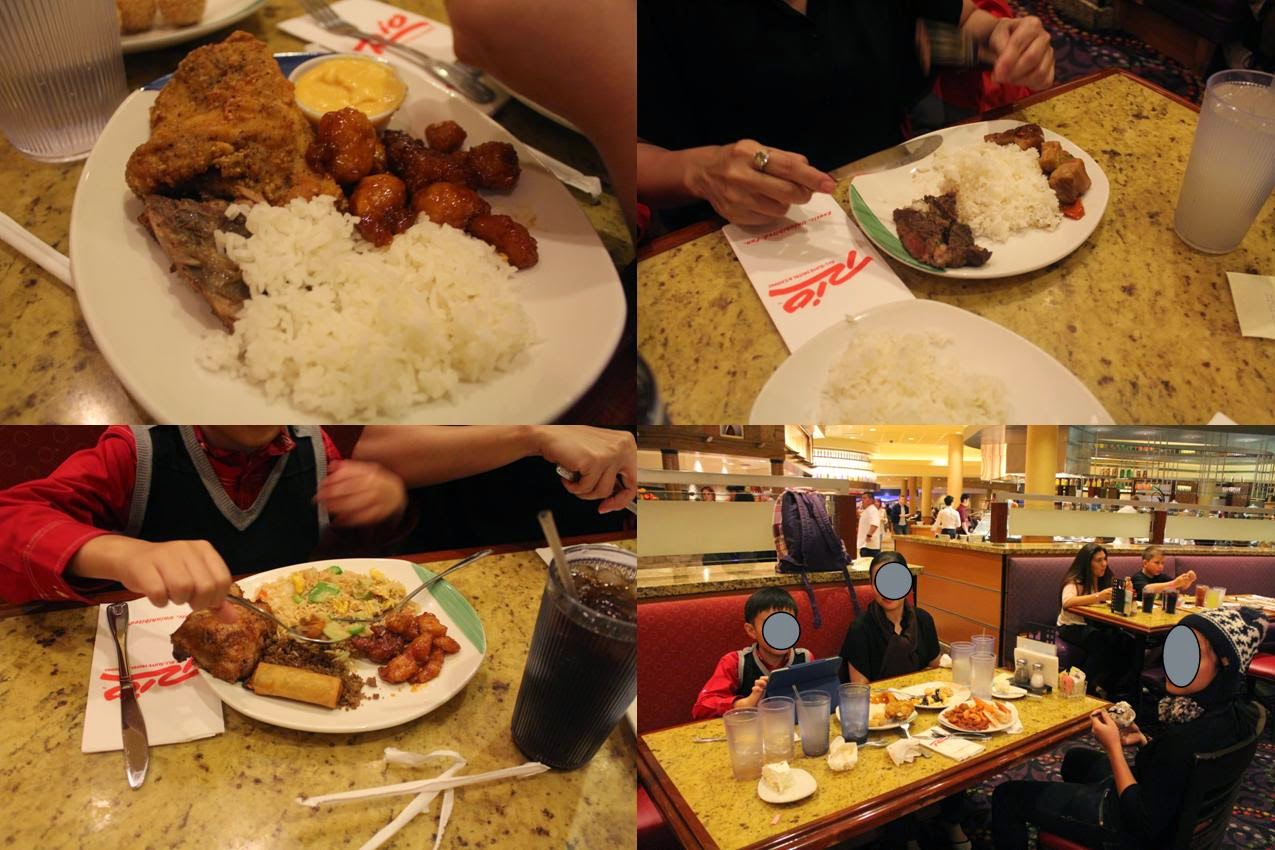 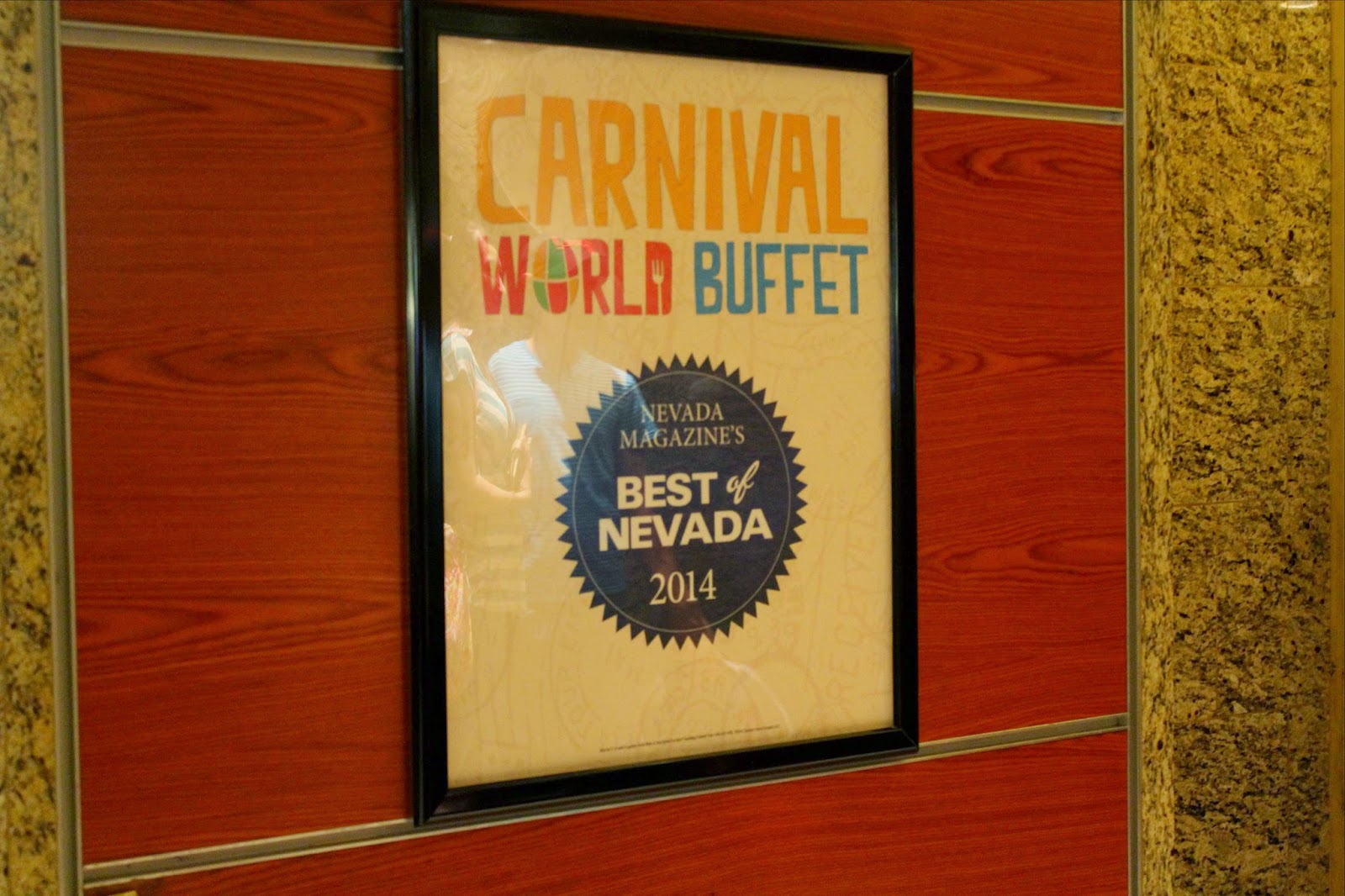 …and it’s no wonder why it is still the most
popular dining destination  in Las Vegas.