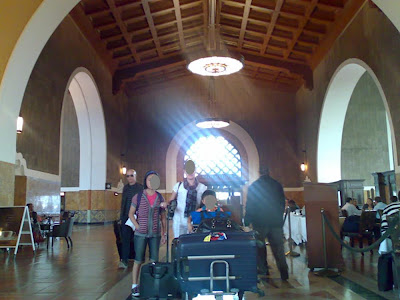 We took a cab to the Hilton Universal
which would be our home for the next four days,
so the kids could visit the nearby Universal Studios. 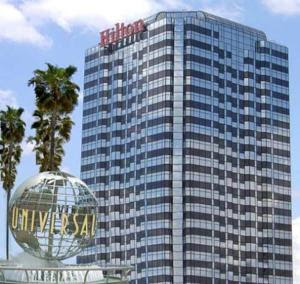 
The hotel lobby was spectacular. 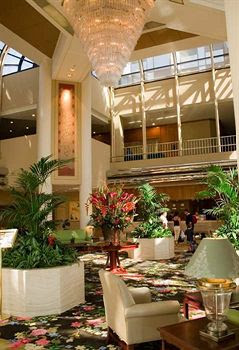 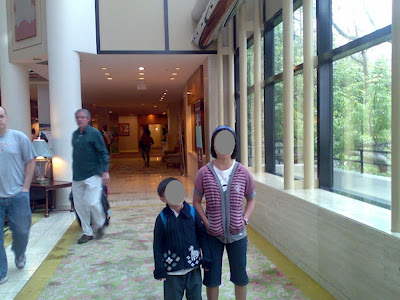 We stayed on one
of their Alcove Rooms. 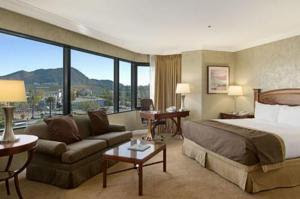 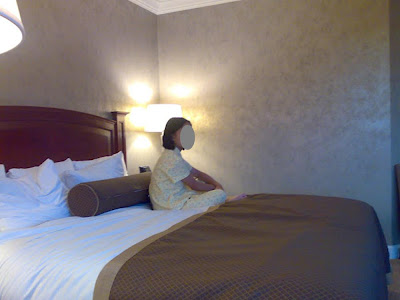 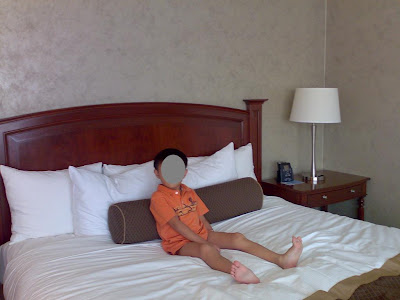 ... the room was very clean and spacious
as it is located  at the corner areas of the building. 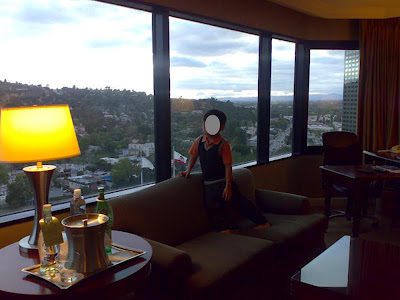 It is provided with panoramic windows
and the view was awesome. 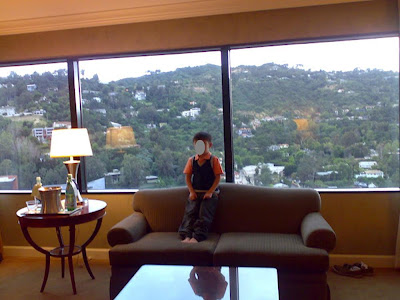 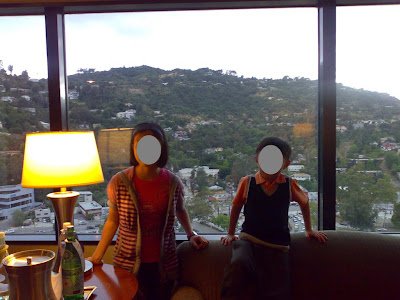 It had a huge beautiful bathroom, 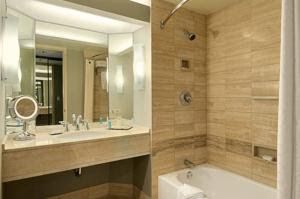 Our room was on the 23rd floor and had a view
of the beautiful pool and the garden below... 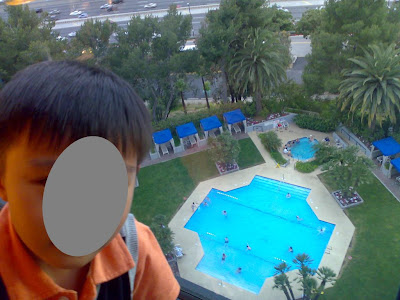 I have never seen a more generous breakfast buffet
served at the beautiful Café by the lobby. 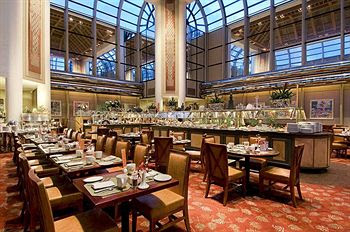 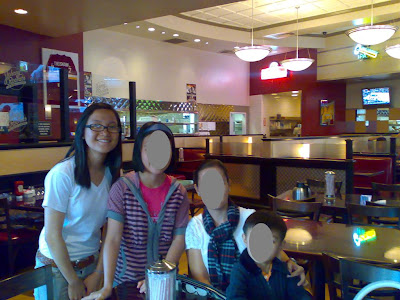 There was a free shuttle to the CityWalk
that runs every 15 minutes, 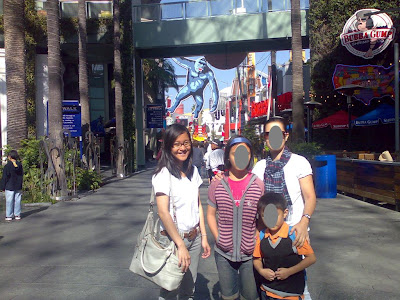 ...making the access to the theme park
and the fabulous dining choices very convenient. 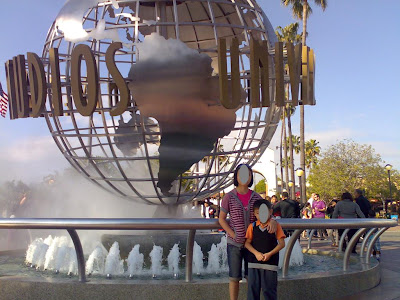 This hotel is the best choice to anyone
going to Universal Studios
and also a luxurious jump off point
to the sights and sounds of the City of .
Posted by Ramon Caceres at 2:43 AM