Lechón de Leche is a Spanish word referring suckling pig
and Lechon or Conchinillo refers to a roasted suckling pig.
We have tested some of the best versions of this sinfully
delicious dish during our last visit in Spain two years ago. 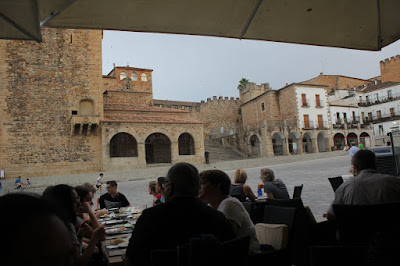 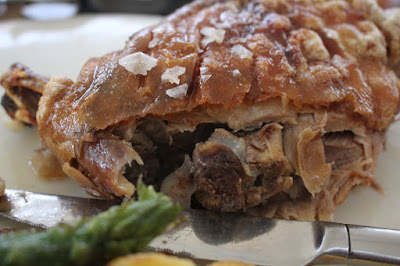 It is also known as Leitão in Portuguese, a whole
roasted pig cooked over charcoal and this version
I believe is the closest to the Filipino lechon. 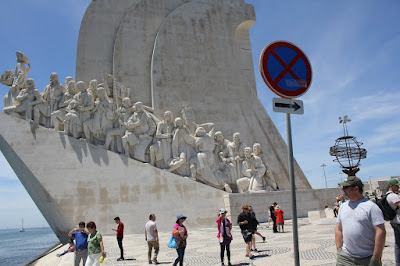 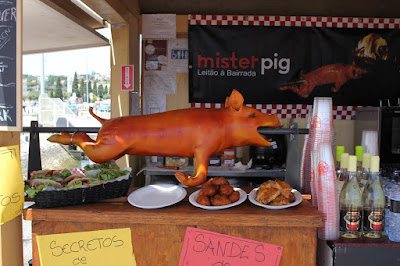 Lechon  is popular in the Philippines with Cebu
being acknowledged by the popular late American
chef Anthony Bourdain as having the best version. 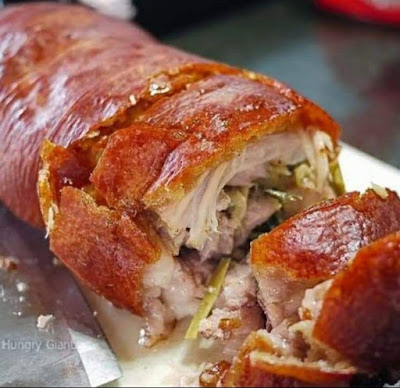 Masbate’s Lechon is probably the best tasting lechon
in Naga City. They also have a store in Daraga Albay
No, it did not originate from the far flung  Bicol island
province of Masbate, but it is owned by Masbate family. 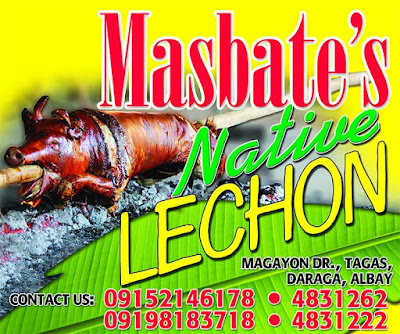 We initially ordered Masbate’s Lechon during my
son’s Linggo ng Wika Celebration in school wherein
they had a barrio fiesta themed potluck party in school. 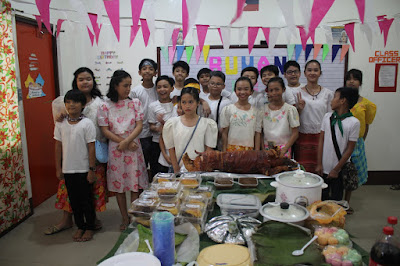 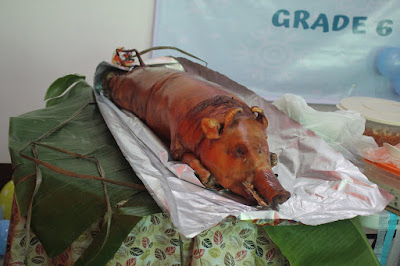 Lechon is a perfect centerpiece for a barrio fiesta
so we decided to bring a whole Masbate’s Lechon
as my son’s contribution to the class potluck party. 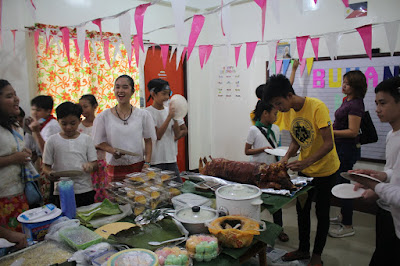 We also bought Baked Sweet Potato from Bake My Day
to introduce the native camote to the kids and interestingly
it went well with the crispy and tasty Masbate Lechon. 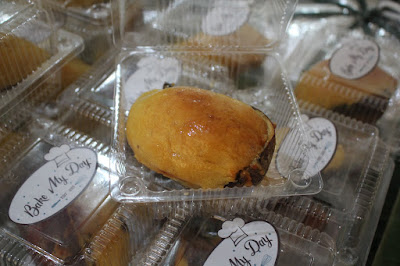 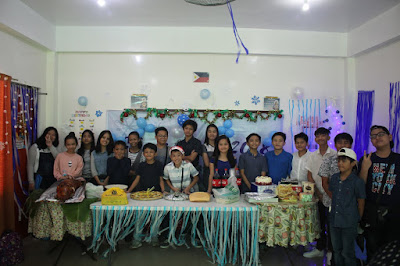 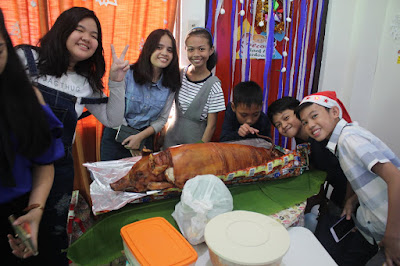 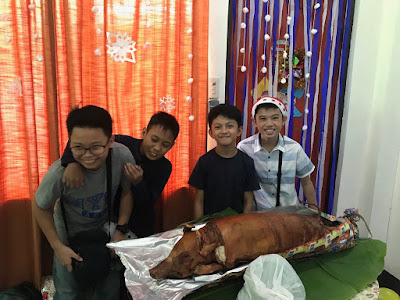 Posted by Ramon Caceres at 5:32 PM