Cebu, Through the Years 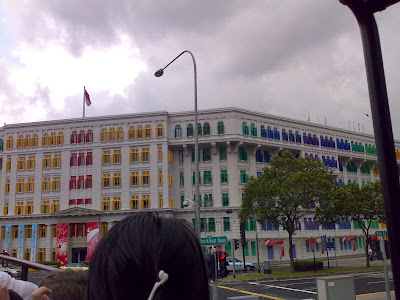 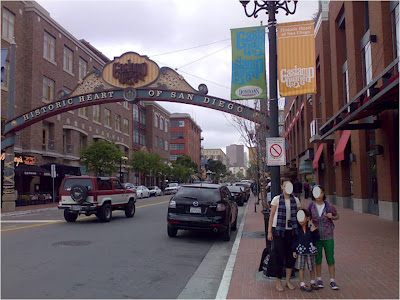 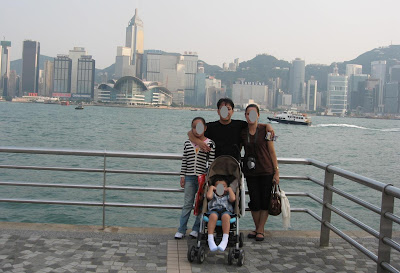 ...are the places we don’t get tired coming back again and again,
visiting the same spots all over again
and finding new places to explore in every visit… 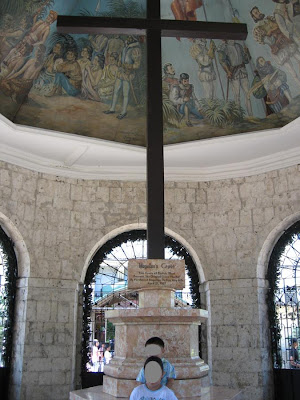 Cebu belongs
to this category. 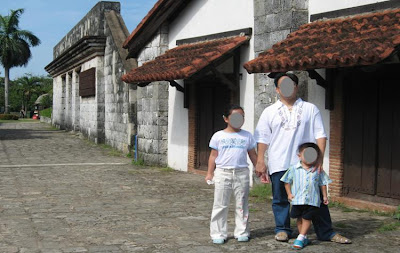 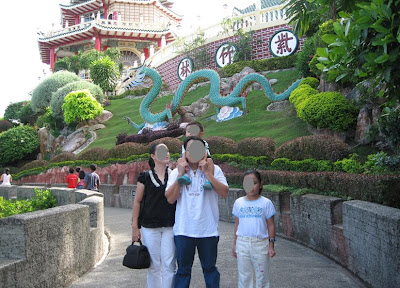 It is one of the few places in the
I find worth coming back again and again.

My love affair started with as a very young man.
I visited the province in my youth in the early 90’s.
I  stayed in a scenic  seaside resort  called Mar Y Cielo. 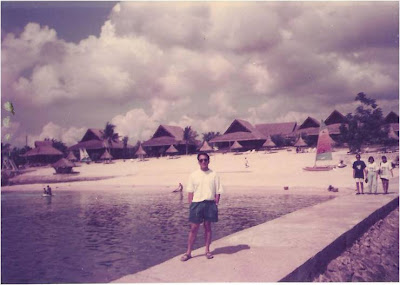 As a first time visitor the idyllic resort
made an impression that is indeed
a very beautiful place. 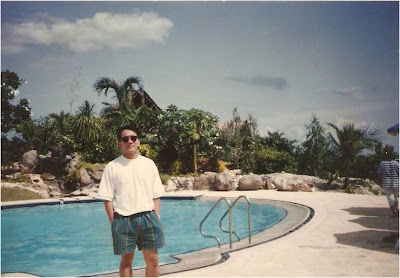 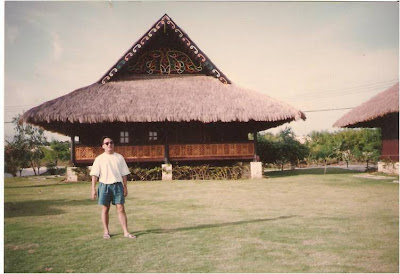 I returned about two or three years later
with a group of friends
We stayed in Park Place Hotel. 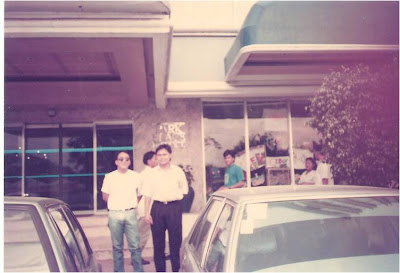 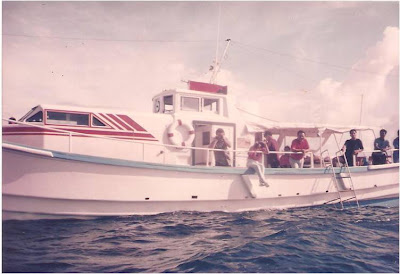 …got into this powdery- white sandbar
in the middle of the ocean
…and  had a blast of a good time
until the sandbar disappeared during high tide…. 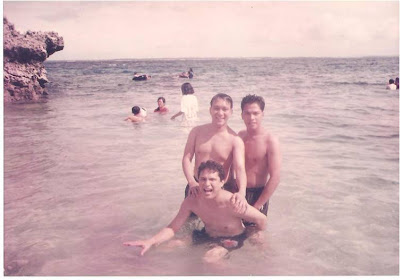 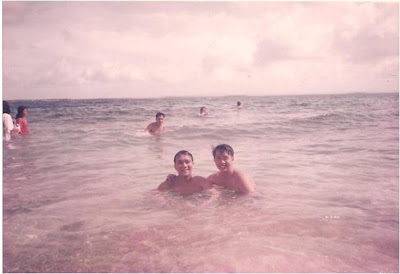 I stayed in Cebu Plaza Hotel on my third visit
and incidentally met  a cousin who married a Cebuano
who  happens to work in the hotel. 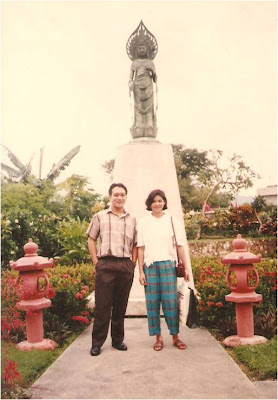 I remember the hotel  having charming
and well manicured garden. 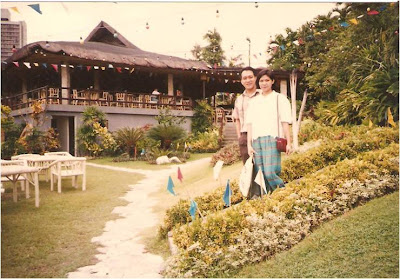 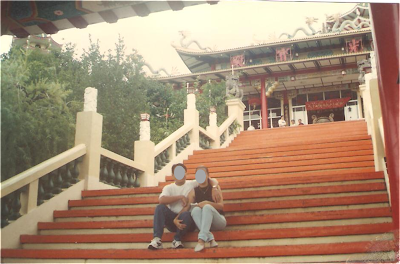 We holed on in one of the Cebu Plaza Hotel
suites on the top floor,
seldom left the hotel  room as she was  bleeding… 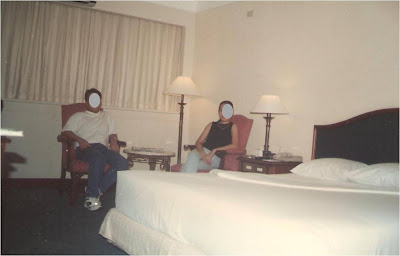 It was a good thing that the room was so comfortable
we did nothing but stare at the view of the city
and watch movies(including Madonna’s Evita) all day.

We returned two more times in
(my fifth and sixth time in the province)
this time as a family man with two kids.

became more sophisticated
and the choice for wonderful places to stay was endless. 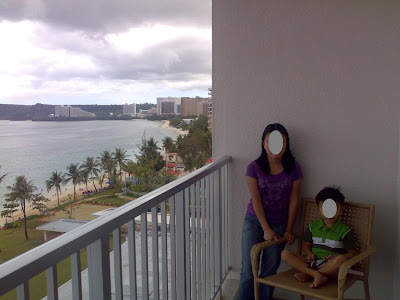 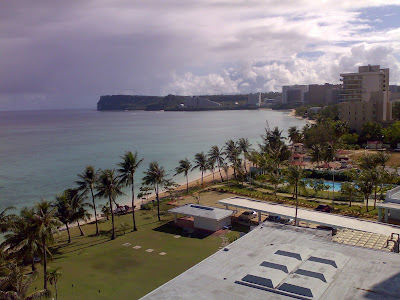 Two of the hotels we stayed in Cebu where the kids
did not want to leave anymore were
Shangri- la Mactan…. 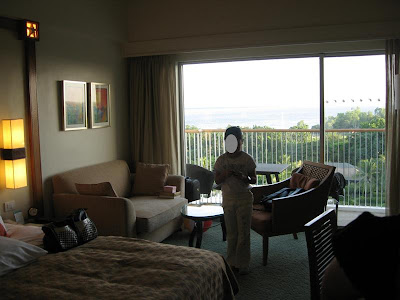 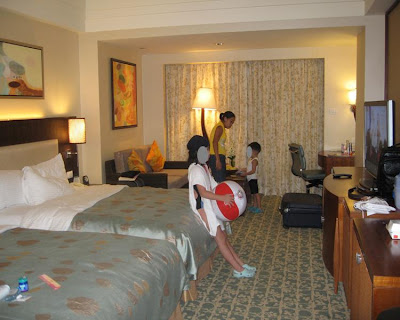 It was a 2 bedroom suite
that offers a sweeping view of the ocean...
and reminds me so much like the hotel
we stayed in Guam
(3rd and 4th photos respectively from the picture above) 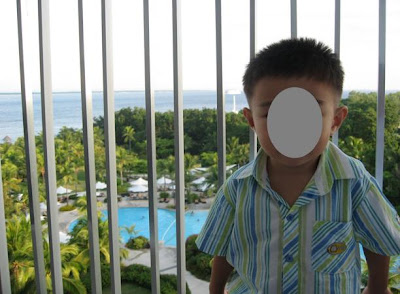 …a paradise where you could isolate yourself
from the rest of the world... 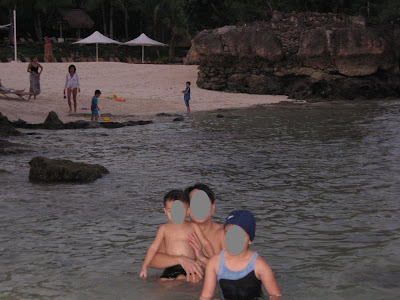 ... but just  within reach
of the city center…

We returned to Cebu few years later
….and stayed at the scenic Bay… 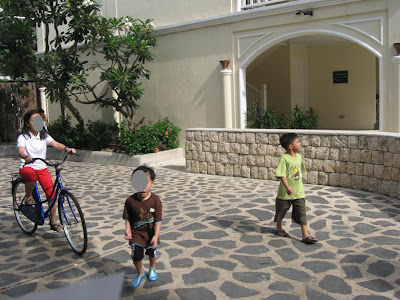 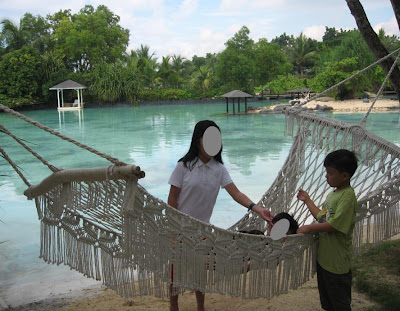 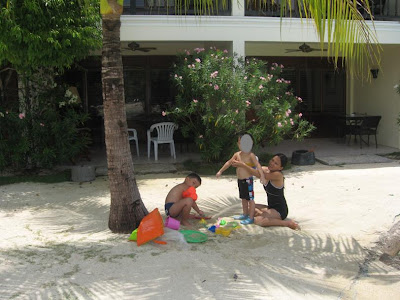 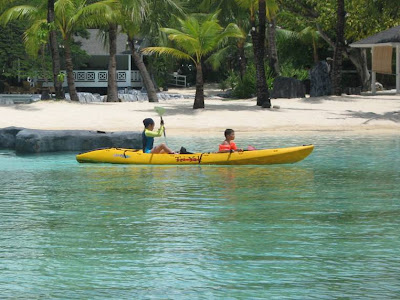 ,,,,the resort was so beautiful
and offered so many attractions,
so many things to do...
that the kids did not want
to leave Cebu anymore.... 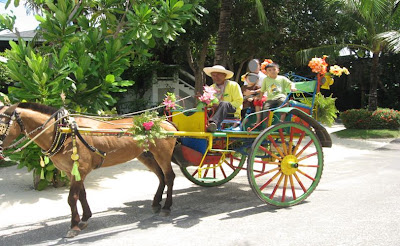 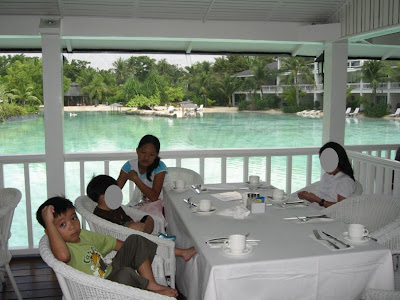 We are scheduled to return to
this August and we are staying at the Radisson Blue…
﻿
We cannot contain the excitement
of having another adventure in the city.

Posted by Ramon Caceres at 7:54 AM