The Palacio De Los Caceres- Ovando
or the House of the Ovando or Ovando Palace
is a Renaissance style building  built in 1519. 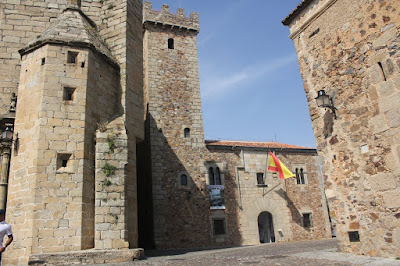 The palace was built on another much older building
built in 1480 and the remains of the original tower
can still be seen on the left side of the current facade. 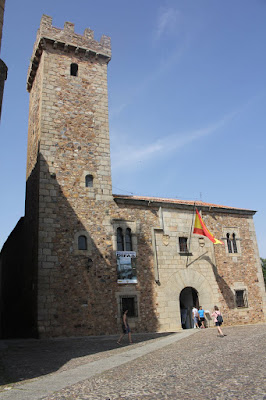 It has a semicircular arch entrance, surrounded by plain stone archivolts
and  served as a setting for in several  European films in the past, one
of  which was the 1963 film The Black Tulip starring Alain Delon, 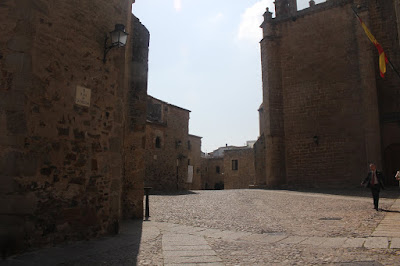 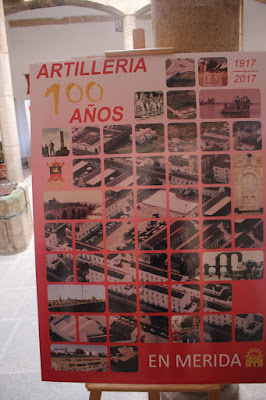 … with  wide collection of period armory, 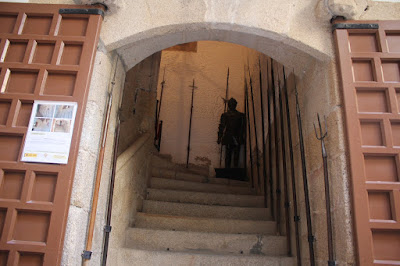 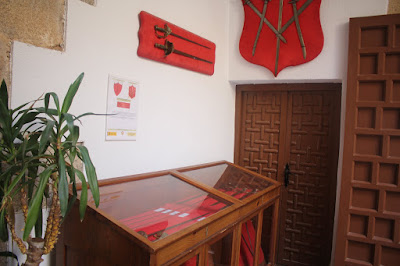 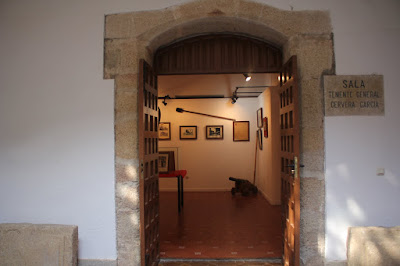 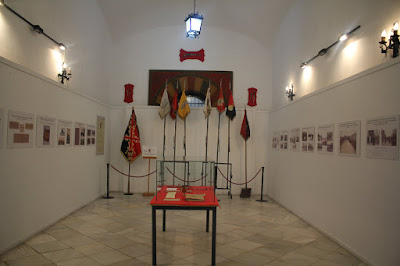 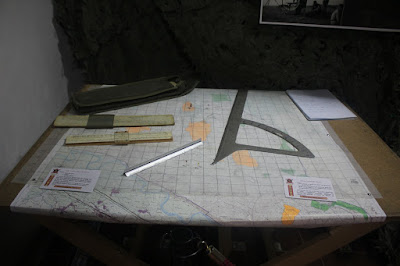 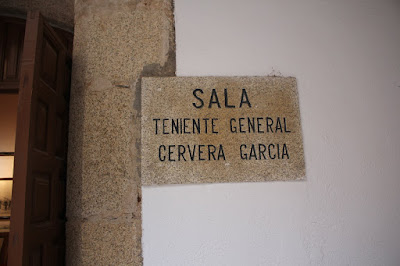 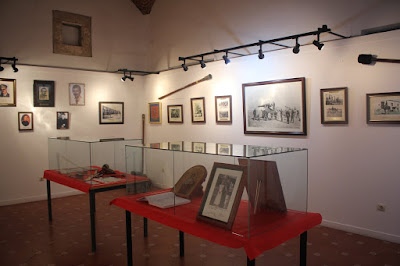 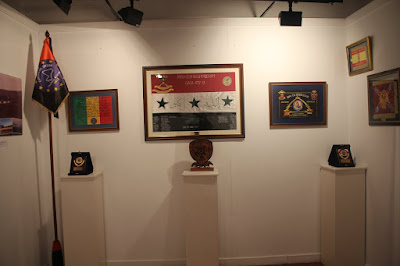 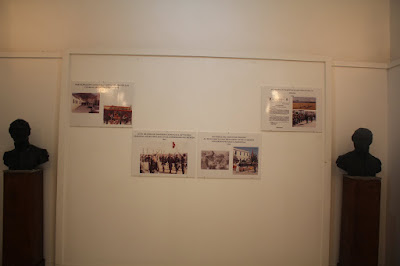 …and even recreated battle grounds. 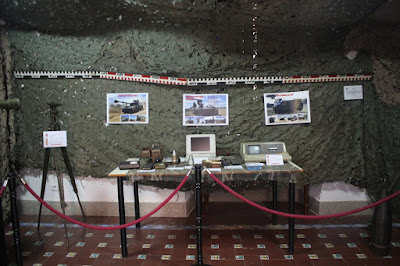 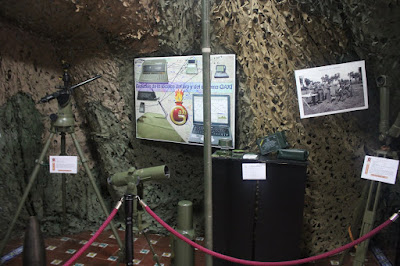 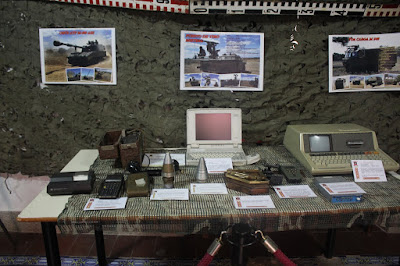 The center most area has a rectangular patio- 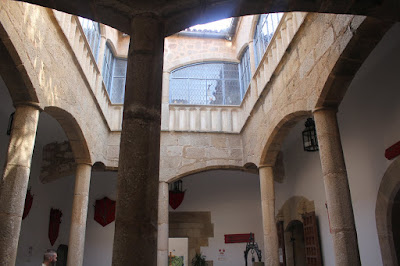 …an airy portico where there are
different noble shields on display. 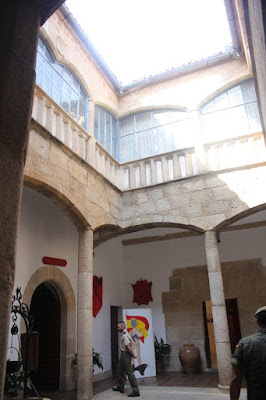 The museum also offers educational programs
on medieval history of arms and armor for free. 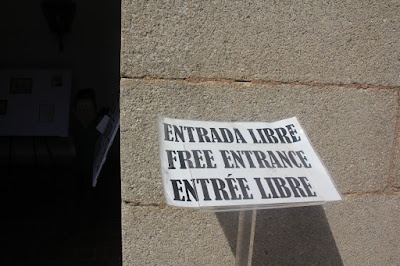 The entrance to the museum is also for free.