I discovered Coffee and Tea Gallery, 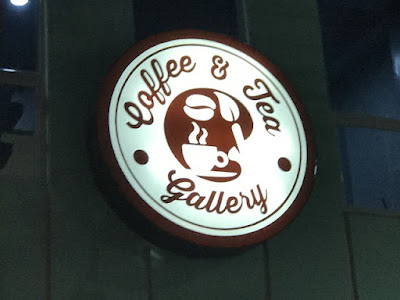 …when I had a talk on a round table discussion
in Daet for the Camarines Norte Medical Society. 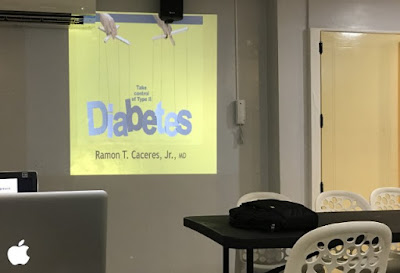 My lecture would be held at the second
floor function  room of the restaurant. 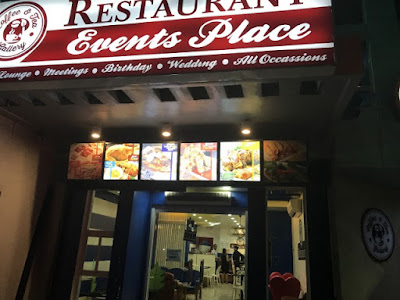 …and I came too early after a two hour drive
from Naga City and I decided to have a coffee
break at the quaint coffee shop at the first floor. 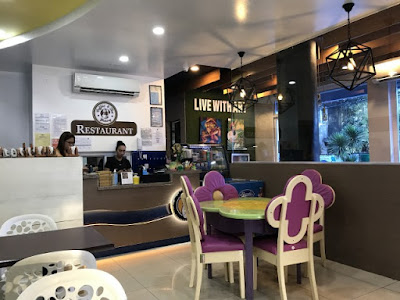 Coffee and Tea Gallery is a coffee shop, 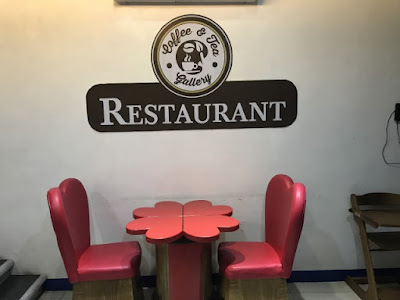 …and a gallery, where numerous
artworks of local artists are on display, 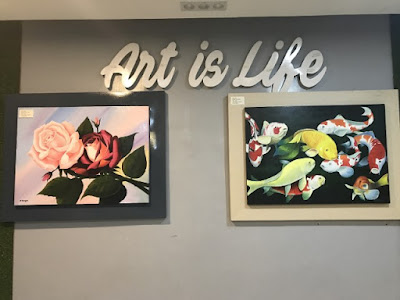 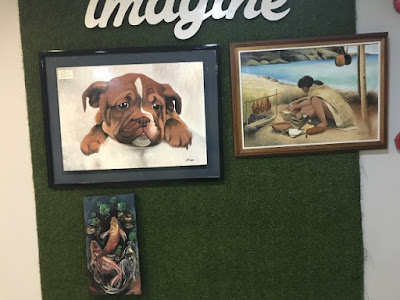 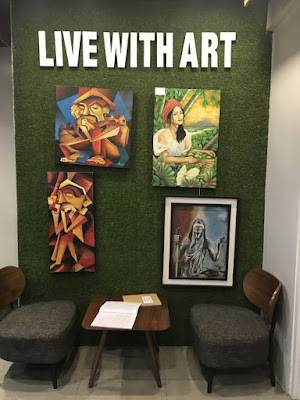 They serve one of the best Cafe Americano in Bicol,
which is listed as Gorospe Americano in the menu.
This was named in honor of Francisco Gorospe Sy,
a painter dubbed as the ‘Picasso of the Philippines’ 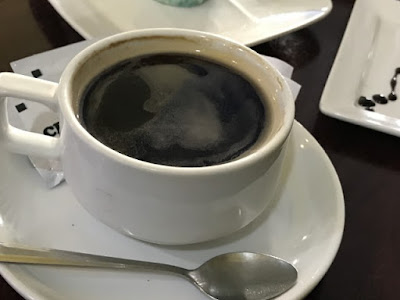 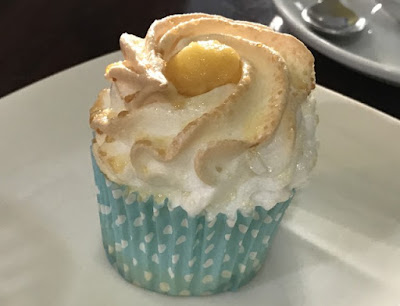 After a full packed lecture
at the second function hall
that also served excellent food, 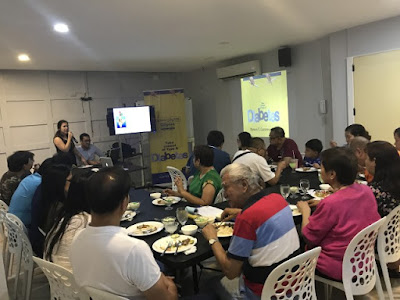 …I had another cup of coffee downstairs
at the coffee shop before leaving for Naga. 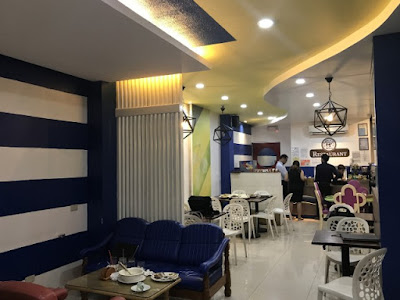 This time I ordered Hidalgoccino, a seamless
version of Capuccino named to honor the iconic
Félix Resurrección Hidalgo acknowledged as one
of the great Filipino painters of the late 19th century. 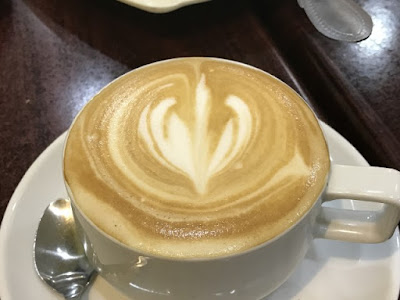 This is also where I discovered the moistest,
and one of the most delicious chocolate cake
in my life. Aptly called Sliced Choco Moist,
it was gloriously addicting I ate three slices. 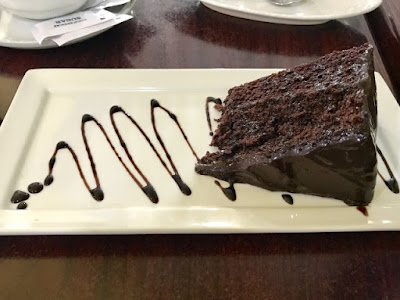 When in Daet, Coffee and Tea Gallery
is a tranquil café where one could relax,
while enjoying some of the best cakes and
pastries, while sipping a good cup of coffee .

Read the other Round Table Lecture Series Posts

Baba Social Dining at the Carmen

Kamias
The Best Of Albay Cuisine
(Round Table Lecture Series 2)