Chef Doy’s is my family’s favorite and this
blog’s most revered and admired restaurant. 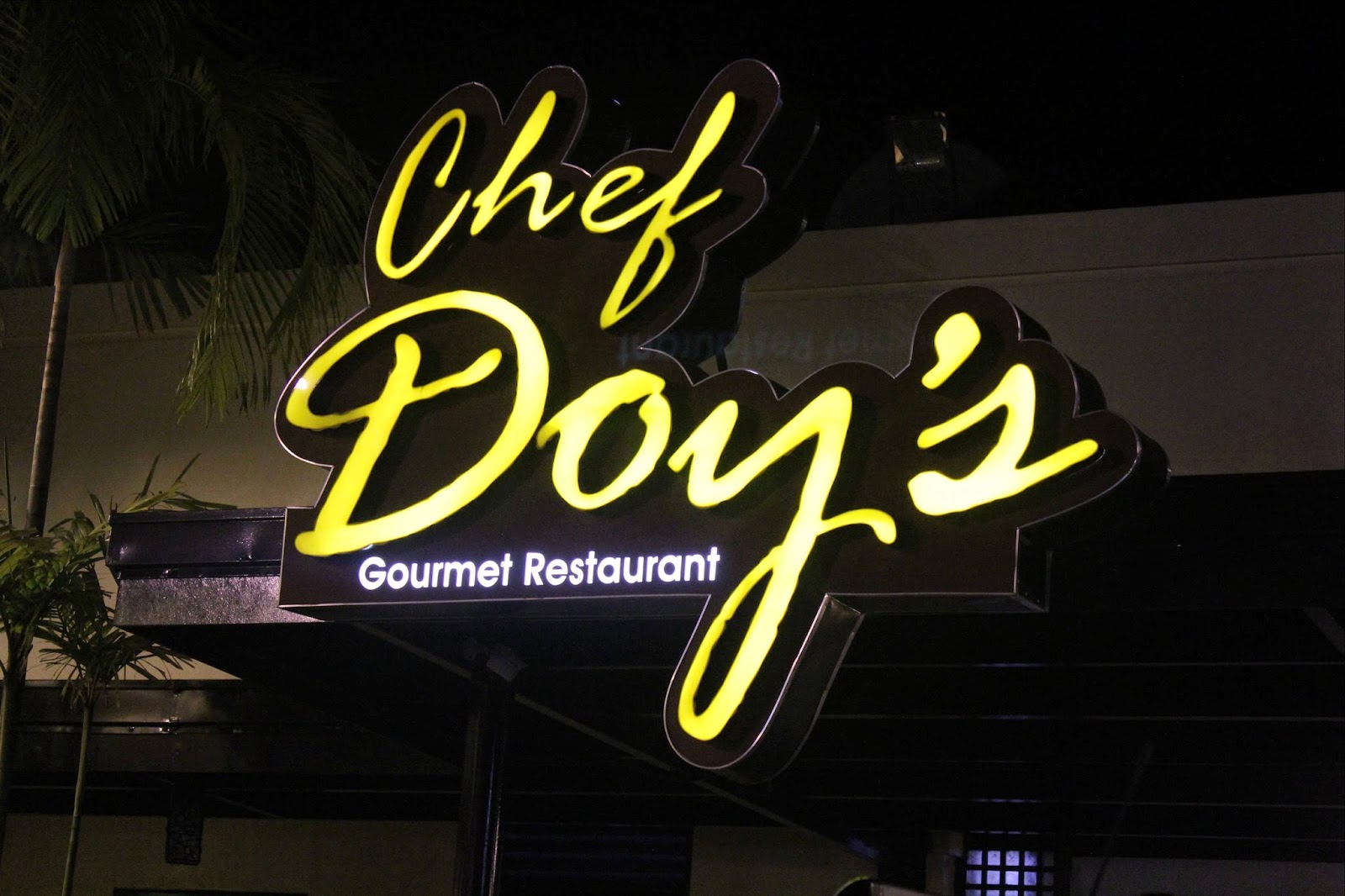 I have written numerous reviews ranting and raving
their awesome Pinoy fusion cuisine, but it is difficult
to dine there because to horrendous weekend traffic in
Magsaysay and their limited availability of parking space. 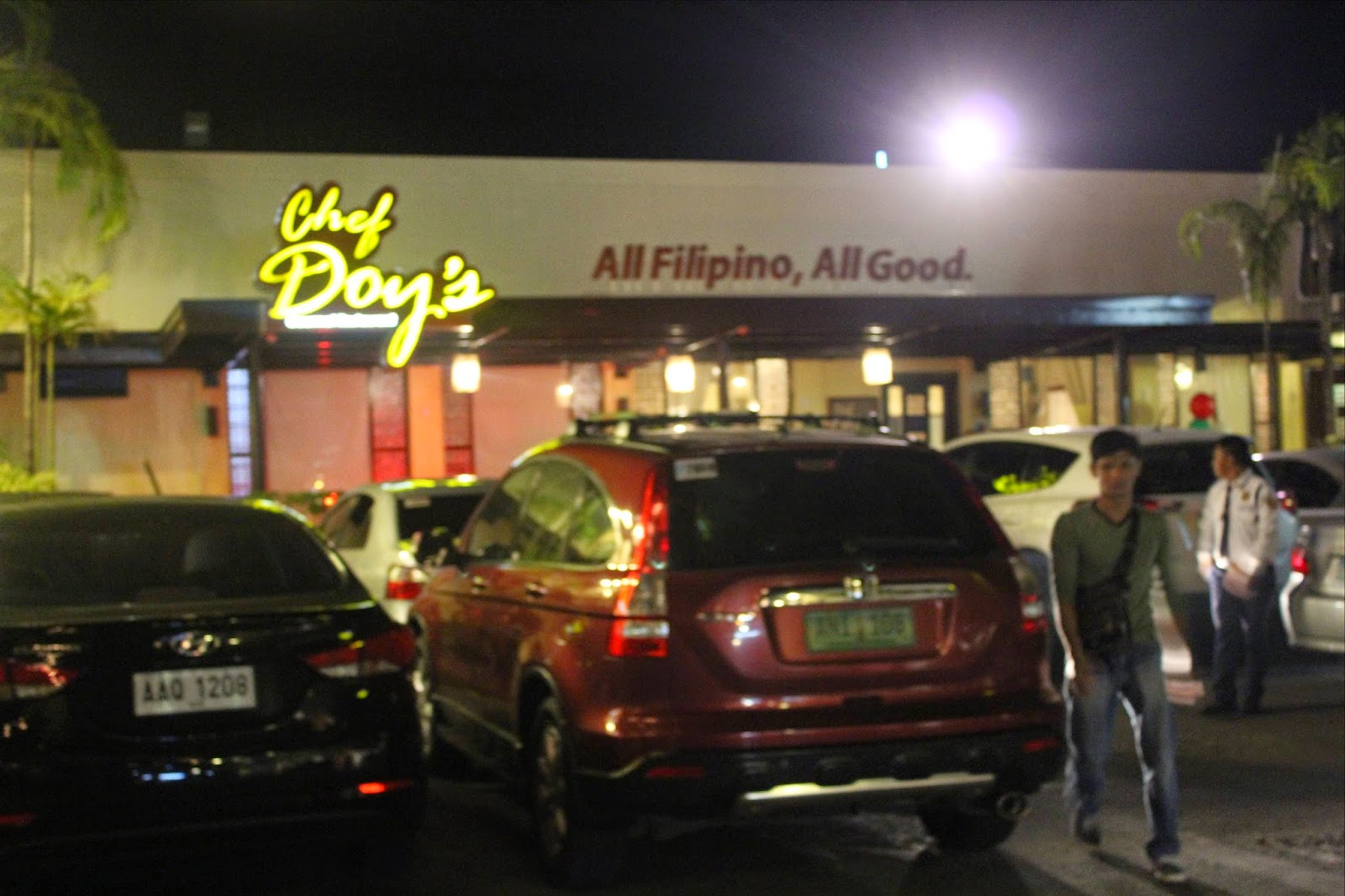 We were excited when we learned that Chef Doy’s
opened a branch at Bicol Access Health Centrum,
where there is no traffic and the parking is aplenty. 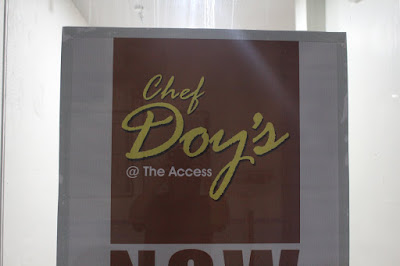 Chef Doy’s @ Access is a totally different
restaurant  to that of Chef Doy’s Magsaysay,
that serve food cooked fresh upon ordering, 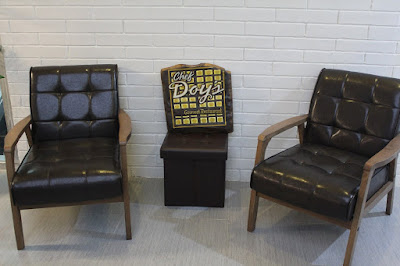 …this one Access is a no frills,
and tidy upscale ‘carenderia’, 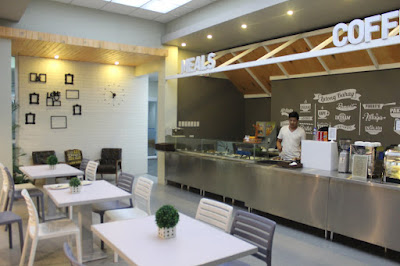 … that serves pre- cooked dishes
displayed in a glass-encased counter. 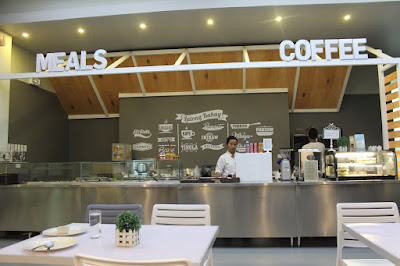 We started our dinner with Sinigang na Baboy.
It was very delicious and had Chef Doy’s touch
of just having the right degree of sourness not
enough to wrinkle one’s face in acerbic disgust. 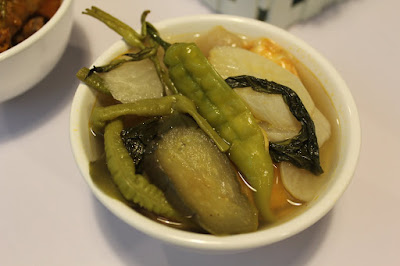 Just as we were getting excited with what we expected
as an awesome  dinner in a restaurant with a prestigious
name everything that we ordered were served dead- cold
The Steamed Fish that was lying in a cold soy sauce, 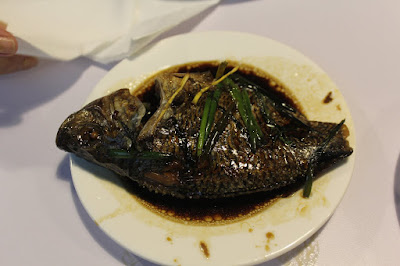 The Kalderetang Baka was okay but it
would have tasted better when served hot. 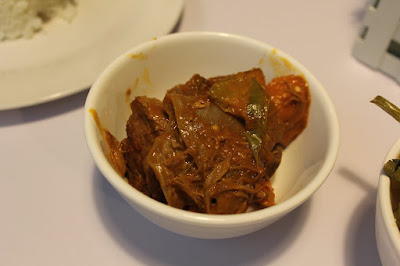 The Chop Suey was tasty
but was also cold and uninviting. 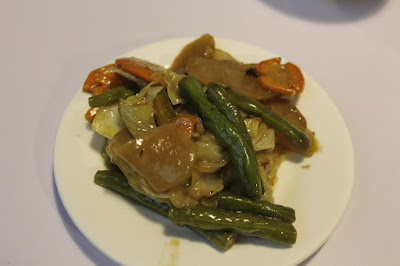 When they served Kare- Kareng Pork Chop topped with
the curry paste that had turned into a cold gel, we finally
asked if they could serve something hot, it was the only time
that they volunteered that they could microwave the food for us.
They did- and was served piping hot and it was so good. 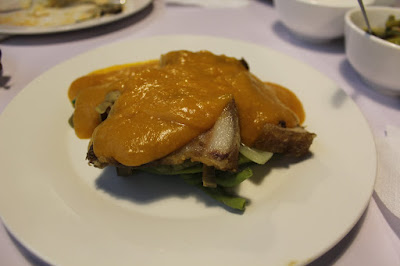 They also volunteered to do the same thing with
other dishes but we already consumed most of them.
While we appreciated the belated concern of the staff,
I suggested that they should have routinely warmed
the food before serving them in the first place. 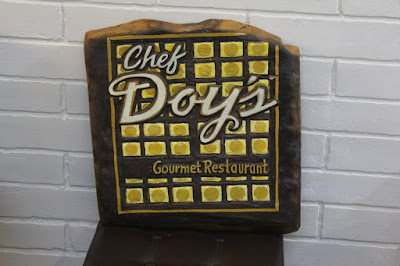 Chef Doy’s @ Access is more of a food express
with a totally different concept compared to the
wonderful Chef Doy’s Magsaysay, the best restaurant
in Bicol that serves awesome Filipino fusion cuisine

Read on the linkc below for related posts