Whenever we (Nagueno’s) are thinking
of a restaurant that represents Bicol Cuisine,
we only usually consider at least four restaurants
to showcase our fares…

These are the popular
Biggs Diner… 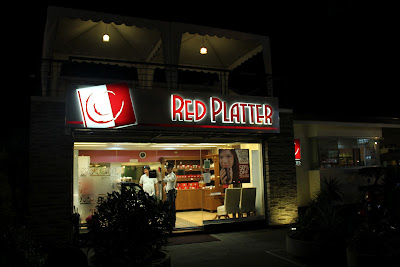 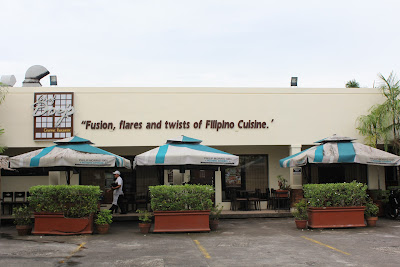 …and the iconic
Bob Marlin,

Molino Grill although one of the pioneer
restaurants at the  Magsaysay Strip
(and lately opened at branch in SM City Naga)
never comes to mind
as a showcase for Bicolano cuisine. 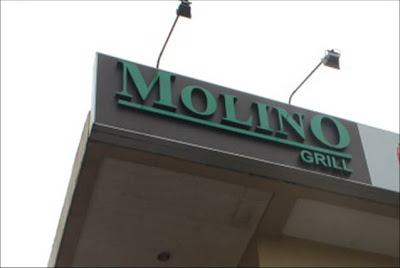 But the in reality, it is one of the best restaurants
that offer Bicolano food in the city…
at a very affordable price. 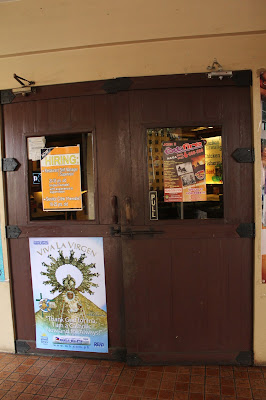 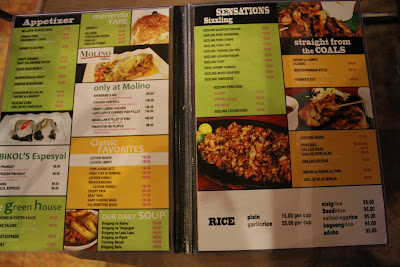 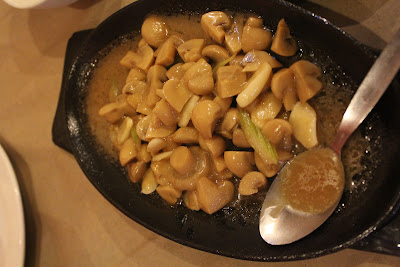 …a native Chicken Tinola
served in a caldero, also a less saltier
version of Bob Marlin, 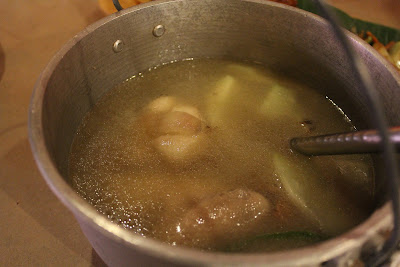 …the rice was also serve
the same way( in a caldero), 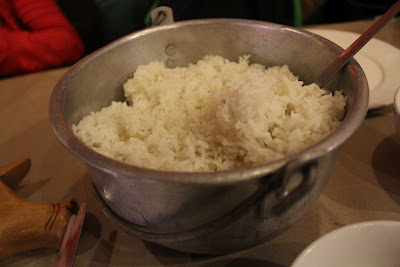 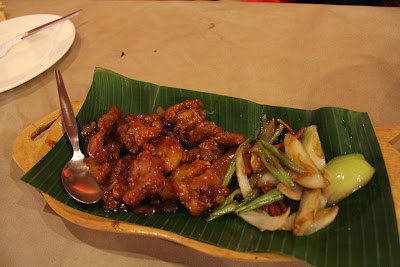 …the best Pinakbet in town, 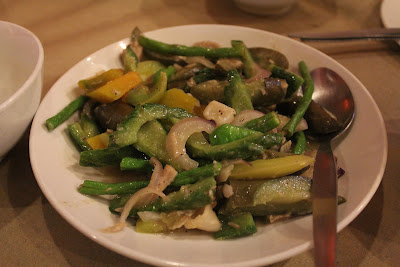 …and of course the classic Panangat,
Camsur version with
crablet and young coconut filling.. 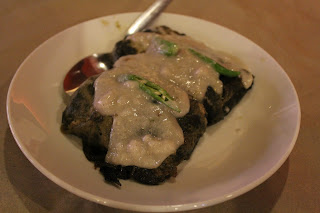 The Molino Grill's pinagat filling
has a unique, coarse consistency
(not the smoother ones found in other restos)
and the grittiness adds texture to the dish.

Although paid separately,
you also get to enjoy the great tasting
coffee from the nearby Beanbag Coffee Shop. 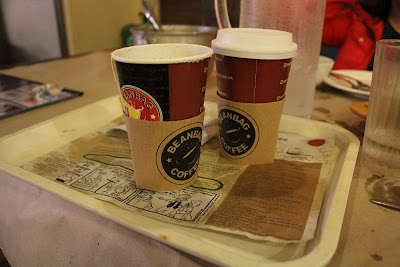 Molino Grill is a cheaper but delicious alternative
in dining out at the Magsaysay Strip. 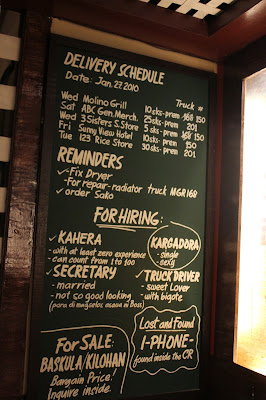 Being more than five years old, 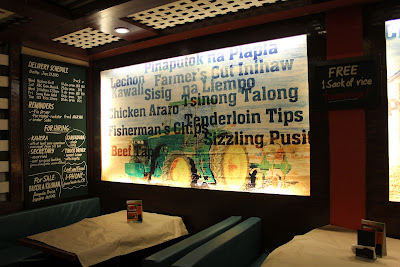 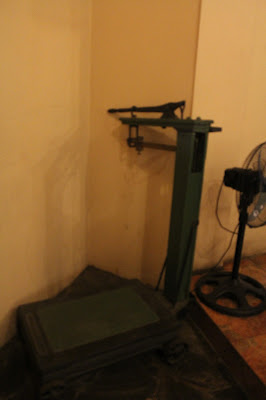 ...but the quality and the taste of food
is otherwise comparable or even better
than the rest of the wonderful restaurants in the strip.
Posted by Ramon Caceres at 8:26 PM