Masbate, being the Cattle Capital of the Philippines
it is understandable that milk is their main product
and Pastillas de Leche, a milk curd candy as the most
requested pasalubong item from this island province. 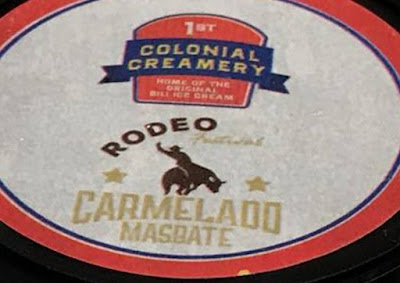 Also called Caramelado, it is a milk curd candy
made with fresh cow’s milk 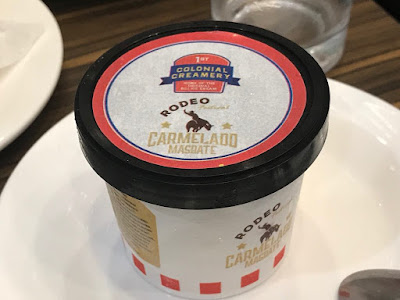 ....and is the inspiration for the new
ice cream flavor from Colonial Grill, 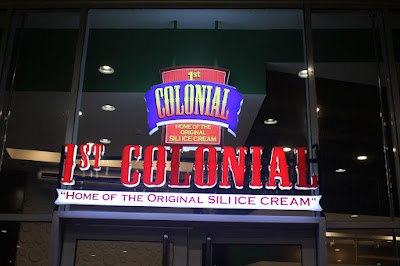 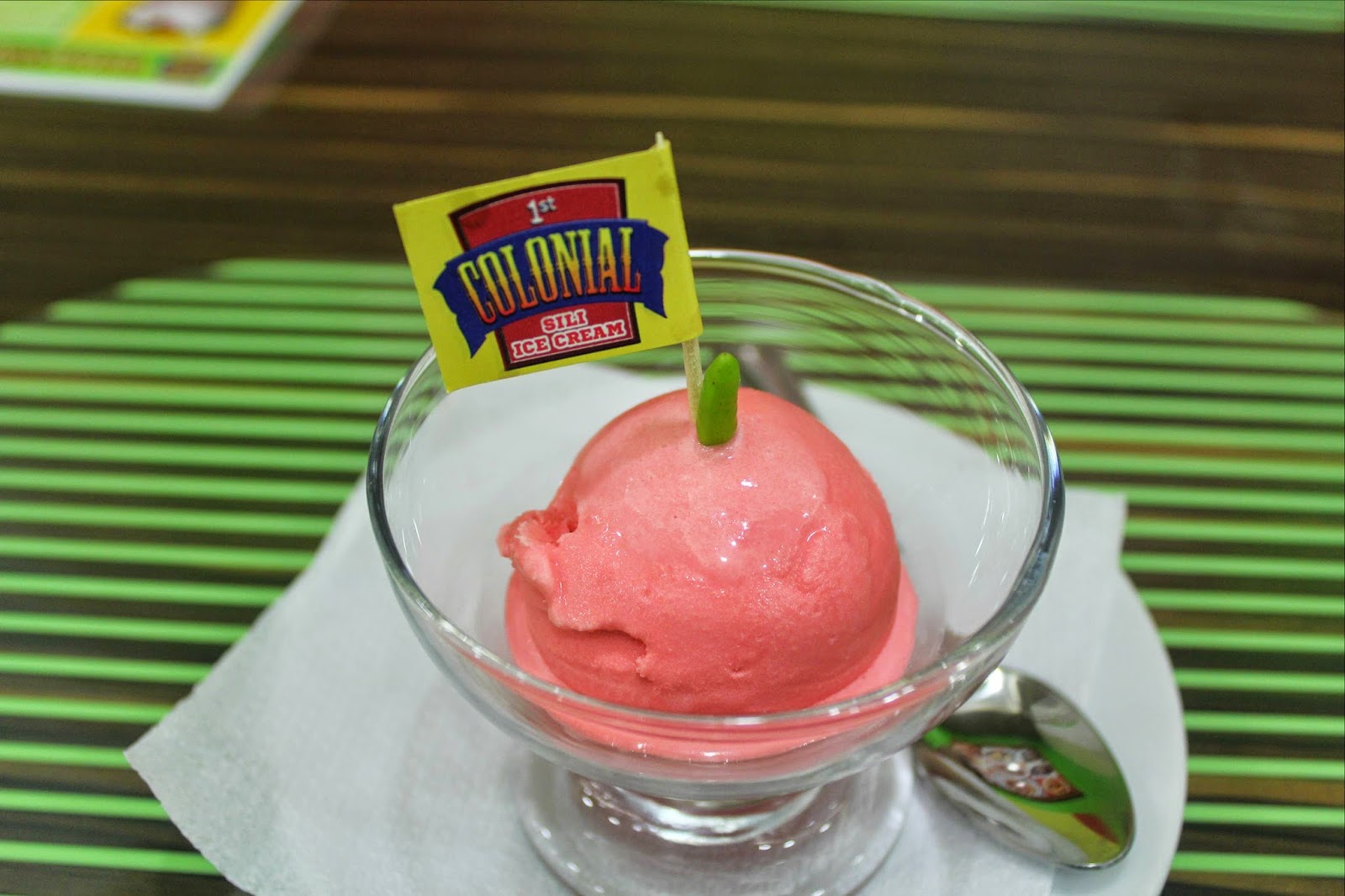 The Carmelado Ice Cream was predominantly milky
with a delightful butterscotch-esque- vanilla aftertaste,
reminiscent of  Mantecado, an all time Pinoy favorite 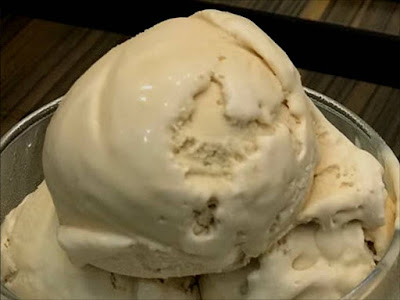 It is so addicting and very delicious and I have a feeling
that this could become a cult classic ice cream flavor
like Italy’s Stracciatella, New Zealand’s Hokey Pokey,
Pinoy’s Dirty Ice Cream or even a Mantecado variant. 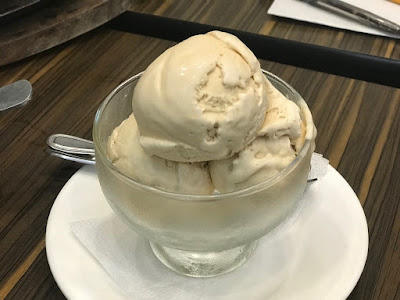 Colonial Grill’s Caramelado Ice Cream inspired
by Masbate’s Pastillas de Leche in my opinion
is one of the best tasting ice cream in the world.

Posted by Ramon Caceres at 9:51 PM